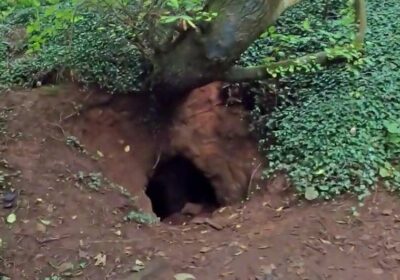 A YOUTUBE explorer was stunned to find what he believes is a 'Knights Templar' cave under a tree.

Brendan James, 29, stumbled upon the hidden gem in Shifnal, Shropshire, after a pal read about it online. 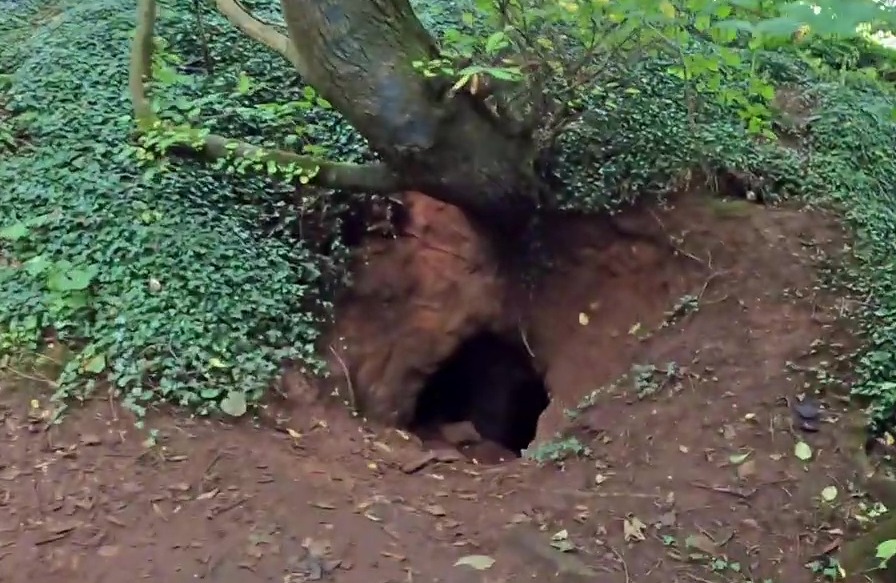 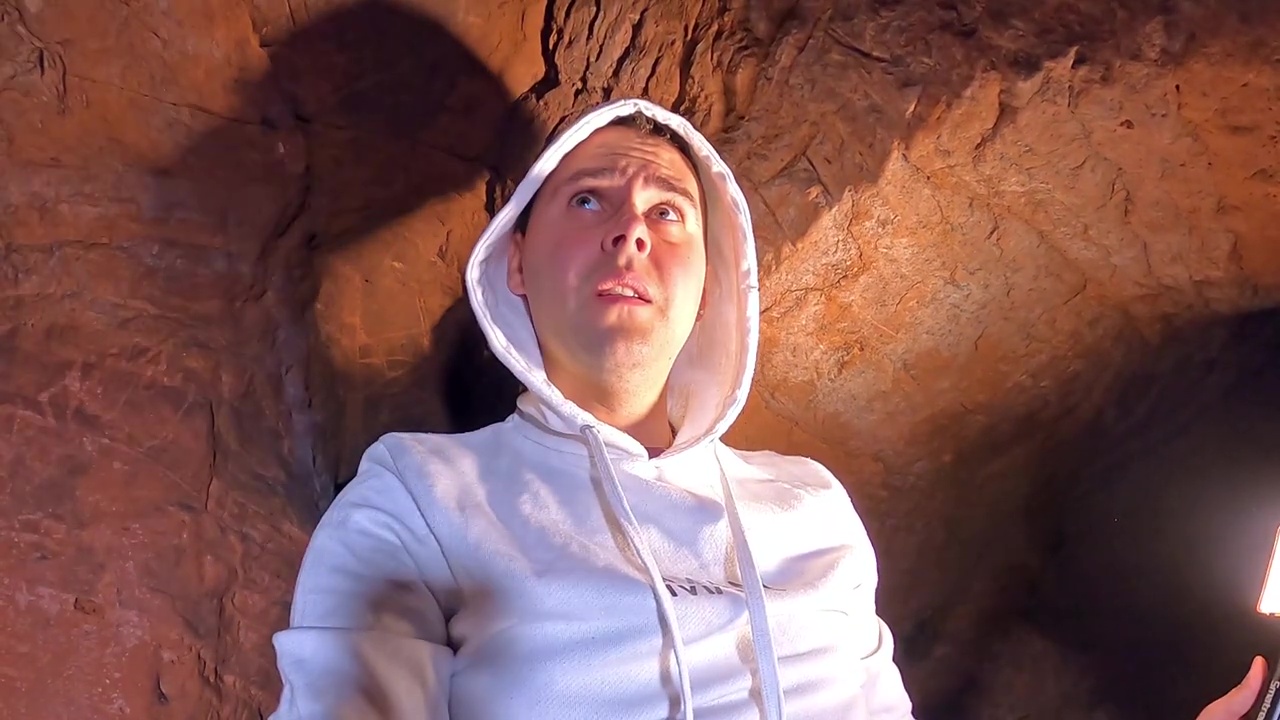 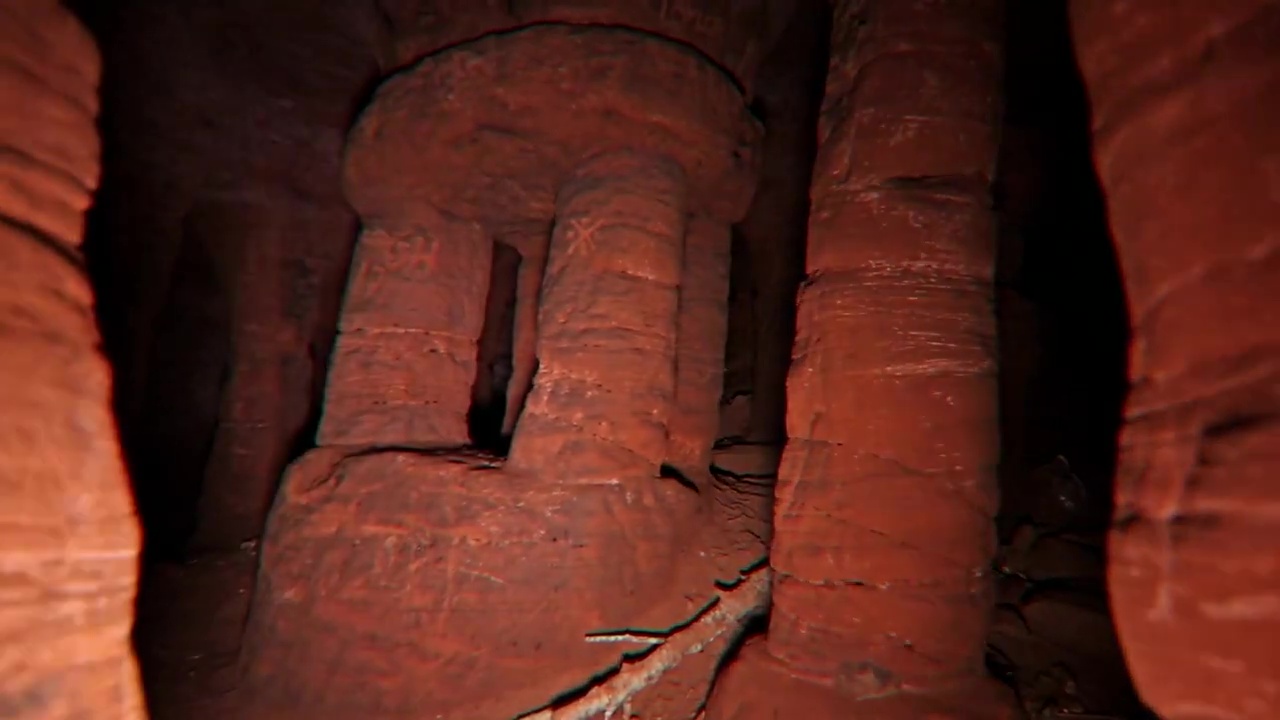 The YouTuber took his 3,000 subscribers on a virtual journey whilst filming himself explore the cave.

Rumours about Caynton Caves are rife. Locals conjecture that the caves were used by followers of the Knights Templar in the 17th Century.

But Historic England, which describe the cave as a "grotto", believe they were built in the 18th Century – a few hundred years after the Templar order was disbanded.

Nestled under a tree, with a small hole as an entrance, the cave would be easy to miss.

He said: "We went into it, and it is a small crawl space which leads to a huge sandstone cave.

"You wouldn't think in a million years it would be there."

He said he was sceptical when he first saw the cave opening.

Although the cave has been linked to the Knights Templar – a powerful medieval military group of devout Christians – it is likely to be a Victorian folly.

Brendan said: "There were some photos online, but nothing of significance.

"But when I went down there it opened my eyes. It was expansive.

"Someone had been down there and put in the effort to make such beautiful carvings.

"It must have looked pristine when it was first done."

The cave is awash with original graffiti and Brendan also found a picture of a man in what looked like a "ritual room".

As Brendan explored the corridors of the cave he discovered a semi-collapsed wall, which made him worry about the safety of the structure.

He said: "I didn't think I was claustrophobic, but I was thankful to get out."

After being underground for almost half an hour, Brendan said that he left the cave feeling dazed. 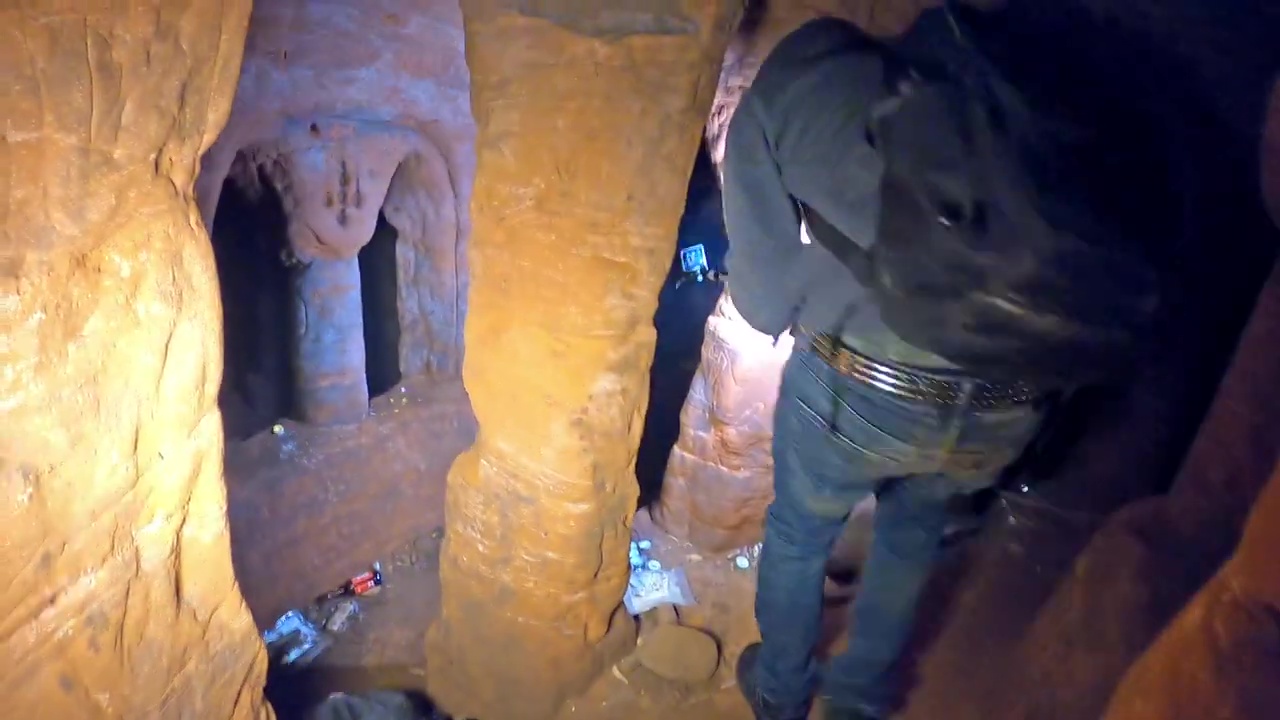 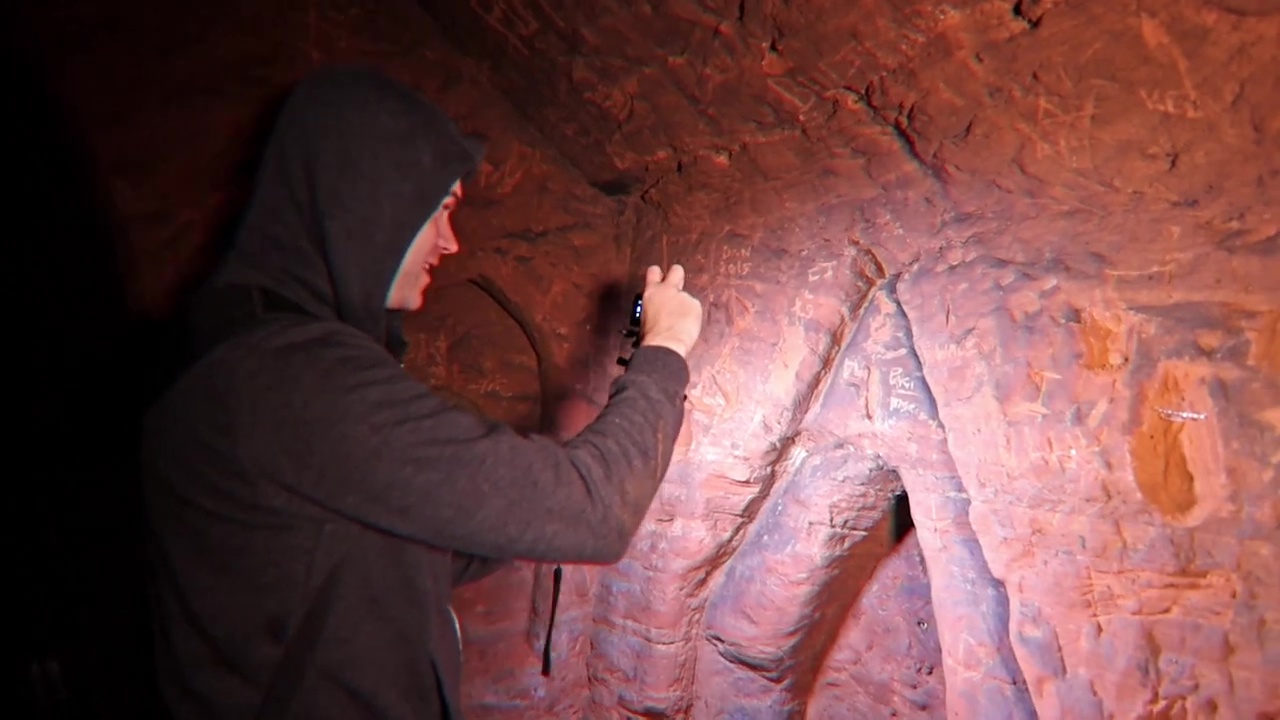 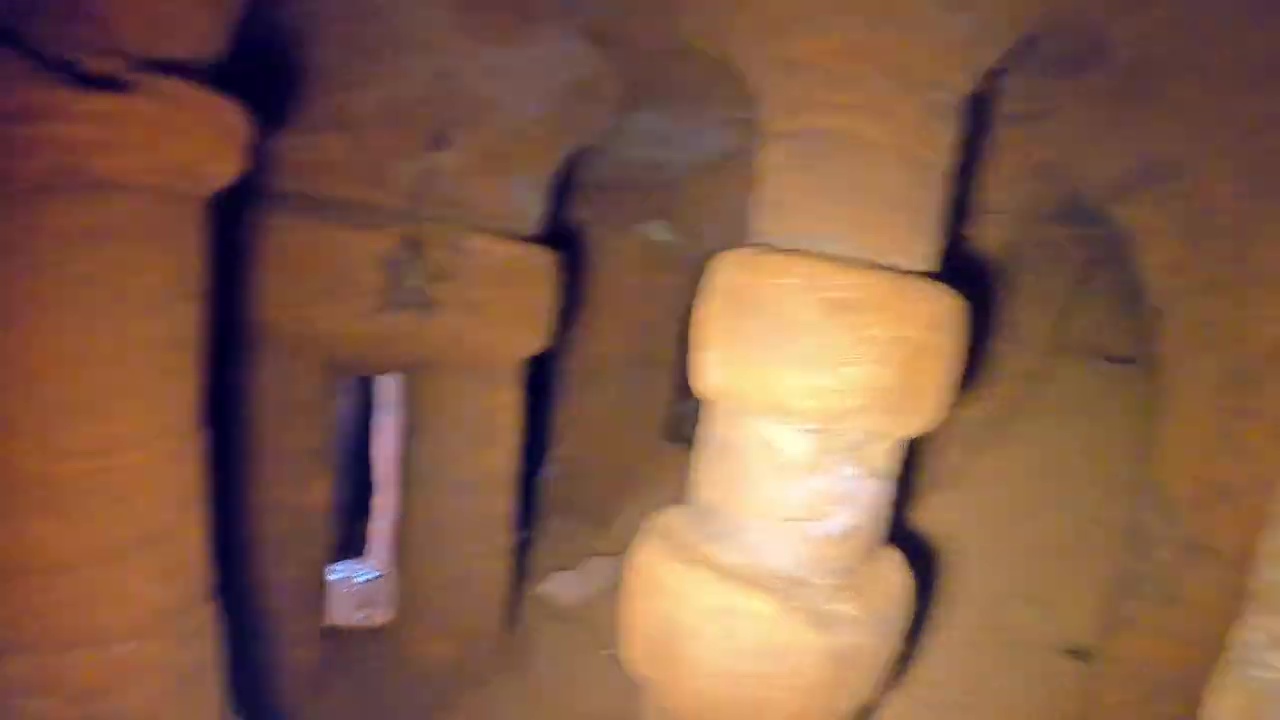