ANGELA Merkel is set to reject Boris Johnson’s bid to renegotiate the Brexit deal when the pair meet in France next weekend, leaked documents show.

The German Chancellor will “stick to the line” that the backstop and Withdrawal Agreement can’t be changed according to a Finance Ministry paper. 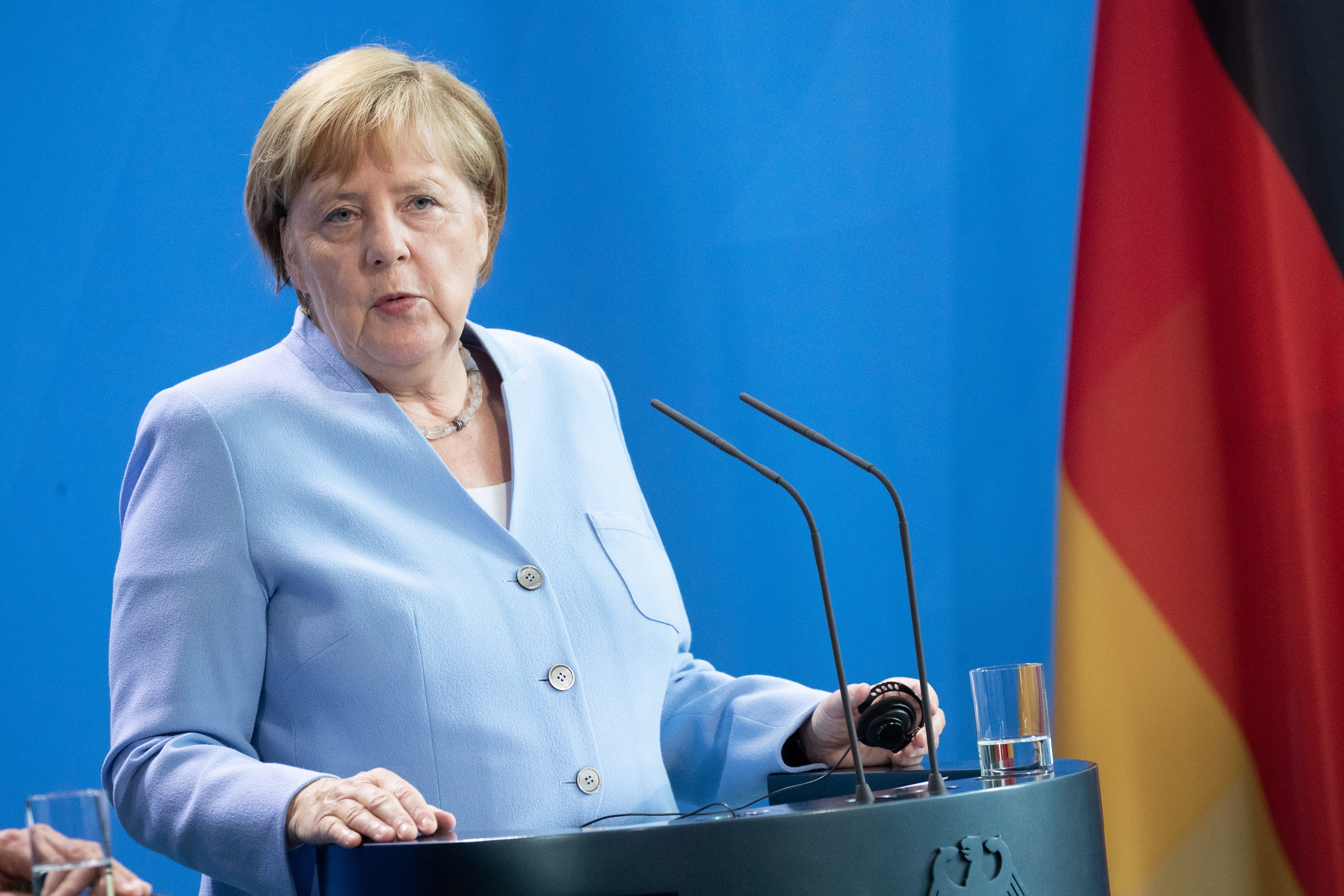 The dossier says her government now considers No Deal to be a “highly likely” outcome given the PM’s demands to ditch the Irish border fix.

Sajid Javid will fly to Berlin today for his first face-to-face talks on Brexit with counterpart Olaf Scholz, according to German media.

German officials expect Mr Johnson to use the G7 summit in Biarritz to create a “big moment” in a bid to secure a breakthrough.

He will meet EU leaders including Mrs Merkel and Emmanuel Macron for the first time at the get-together in the south of France.

'STICK TO THE LINE'

The document, leaked to German paper Handelsblatt, says: “In view of this, it is important from the EU perspective to stick to the previous line.”

It also expresses fears that even if the EU agreed to ditch the backstop there still wouldn’t be a majority in Parliament for a deal.

Berlin officials warn Mr Johnson is unlikely to back down from his demands, meaning Member States should buckle up for No Deal.

They state that Germany’s preparations are “largely completed” and that no further measures need to be announced at EU level to soften the impact.

The dossier says extra strain on the country’s customs systems can be ironed out by “flexible personnel deployment” and “IT-based optimisation”. 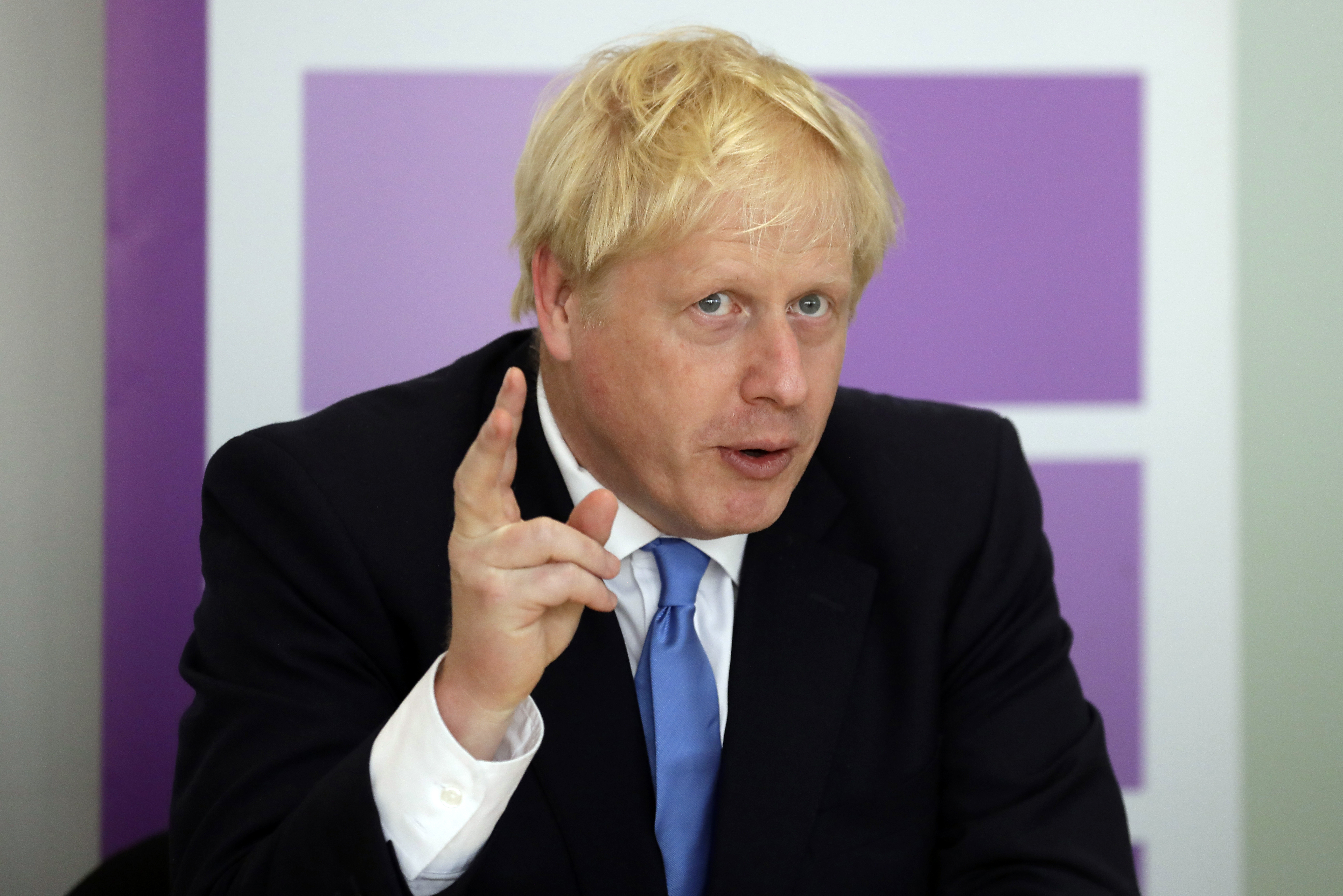 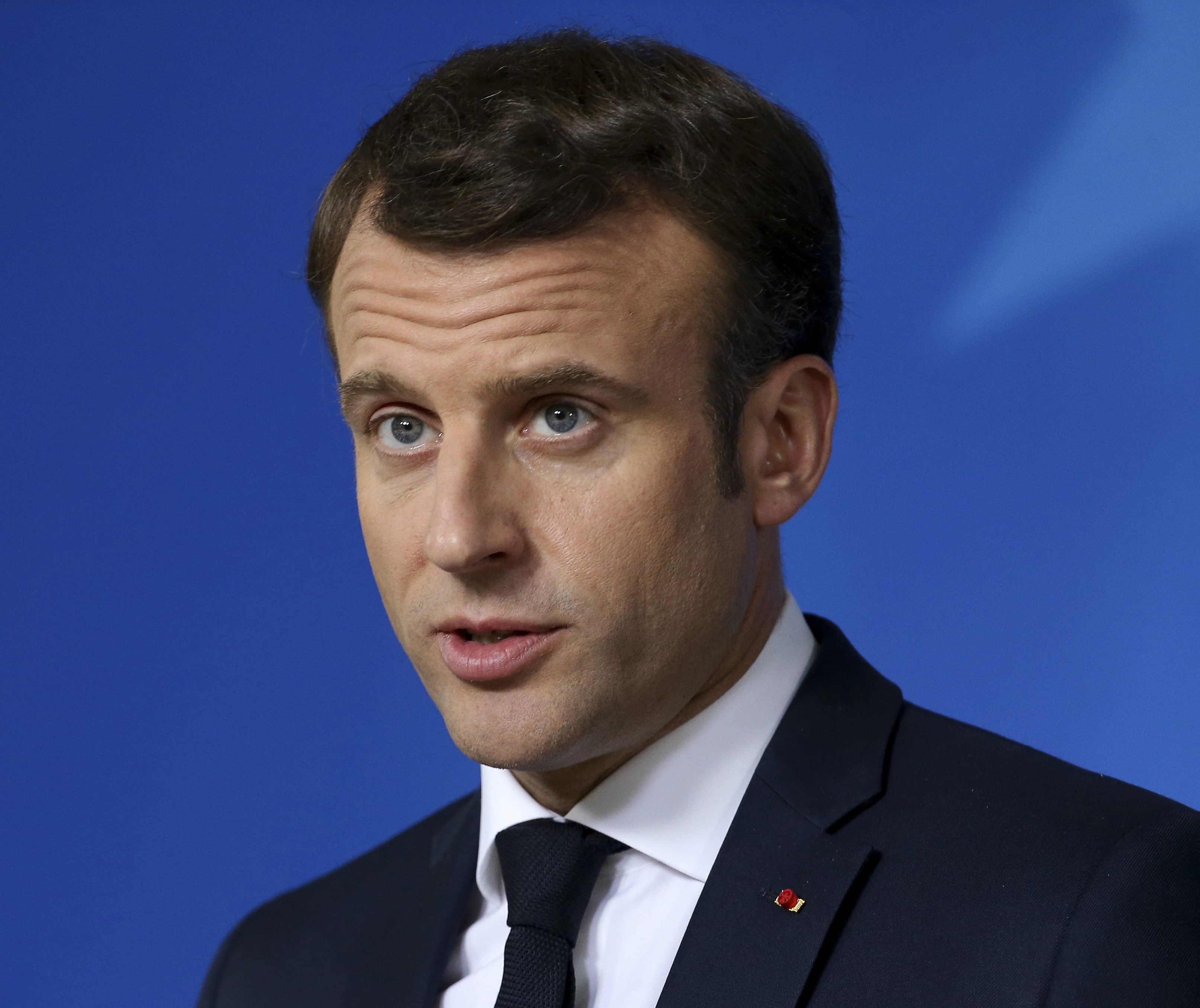