A DATING show described as the "winter Love Island", The Cabins is coming out with a second series in January on ITV2.

Meet Roxanne, a 21-year-old who knows exactly what she wants. 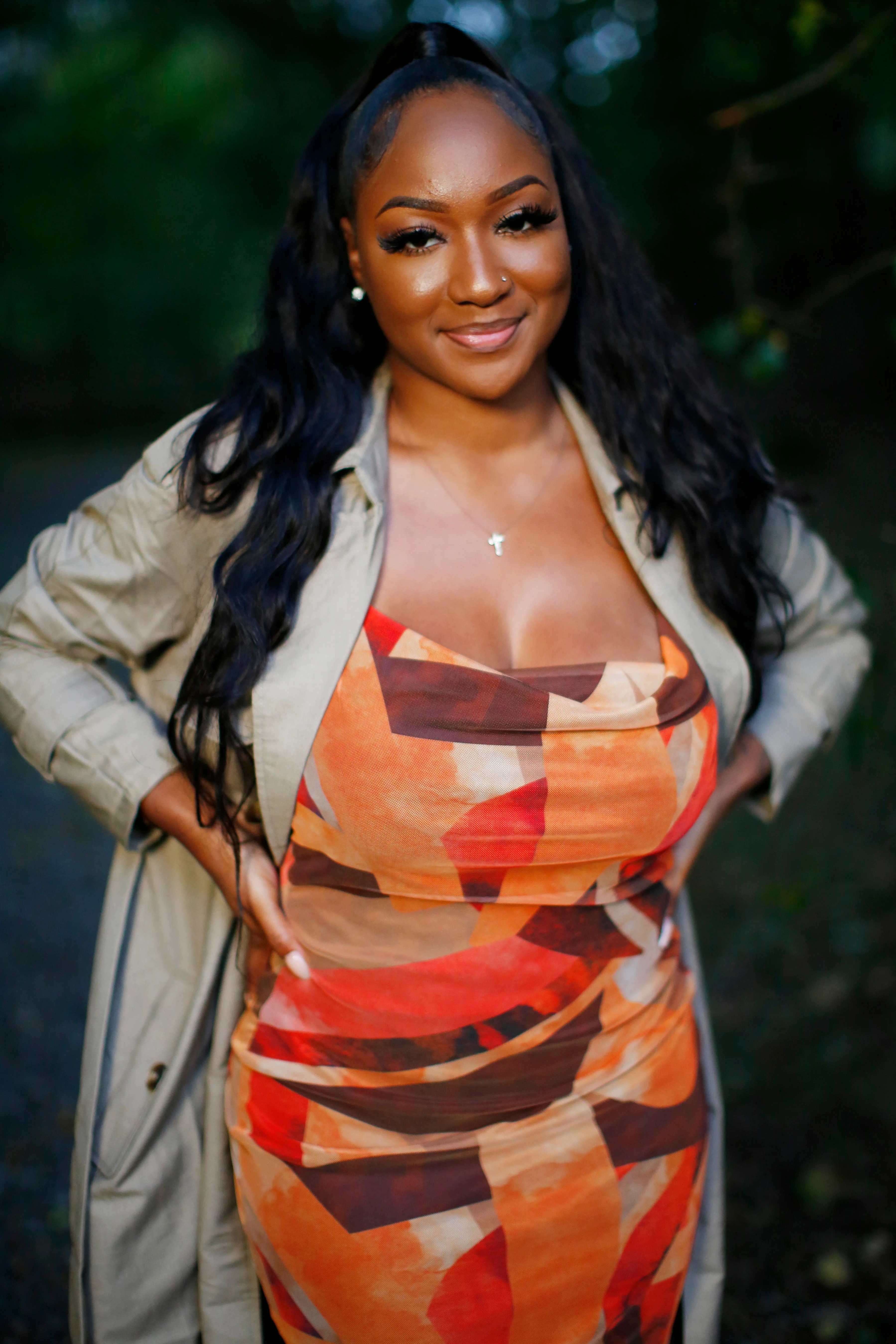 Who is Roxanne on The Cabins?

She works as a recruitment advisor and in 2019 found her own career advice company with a mission to "uplift, empower and help young people start their career journey."

Roxanne describes herself as loud but empathetic and admits men often find her intimidating.

The 21-year-old beauty has high expectations for her future date and knows exactly what she wants.

“I want a guy to elevate me. A lot of the time guys aren’t elevating me. I’m tending to elevate them or giving them advice.

Emmerdale fans disgusted as Meena rapes Liam to get pregnant

The Londoner is looking for someone who takes life as seriously as her: "I'm not looking for a joker."

Why did Roxanne want to go on The Cabins?

On The Cabins, she’s leaving it to the professionals to find her a partner, because she hasn’t made the right choices herself.

Roxanne was quick to announce on her Instagram that she's joining The Cabins, putting it as her bio.

The first series are available on ITV Hub.