Home » TV & Movies » When does The Long Call start on ITV?

When does The Long Call start on ITV? 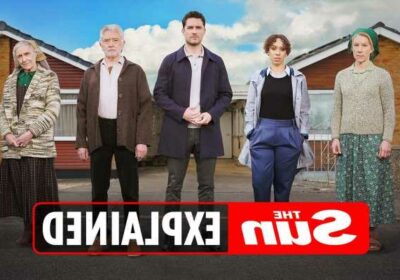 THE new ITV crime drama The Long Call promises a great murder mystery and gives us a lead character with his fair share of tragedies to deal with.

With the new series starting soon, here’s everything you need about the show. 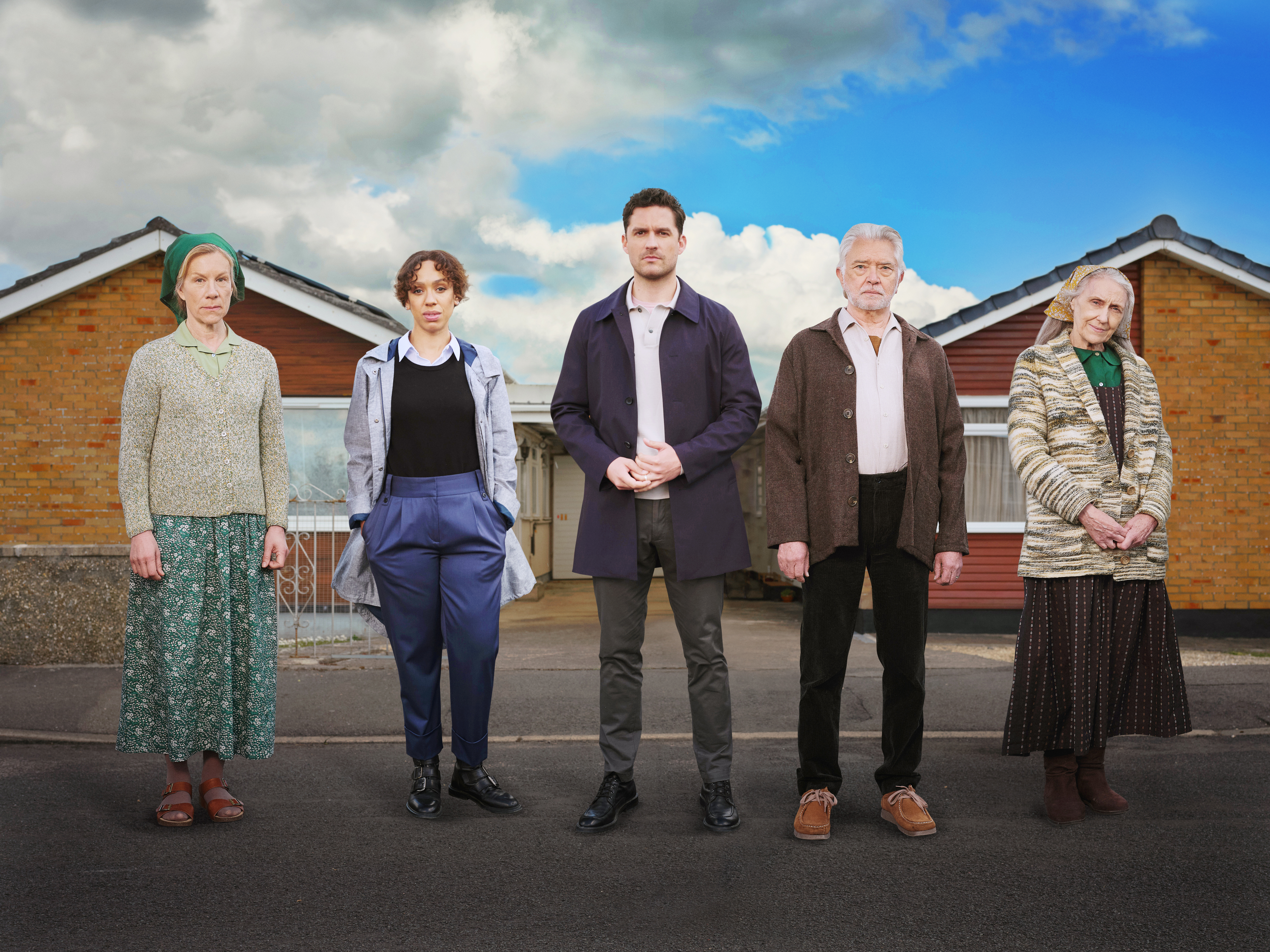 When does The Long Call start on ITV?

The Long Call will air on ITV at 9pm on four consecutive nights from Monday, October 25.

The following dates will be: 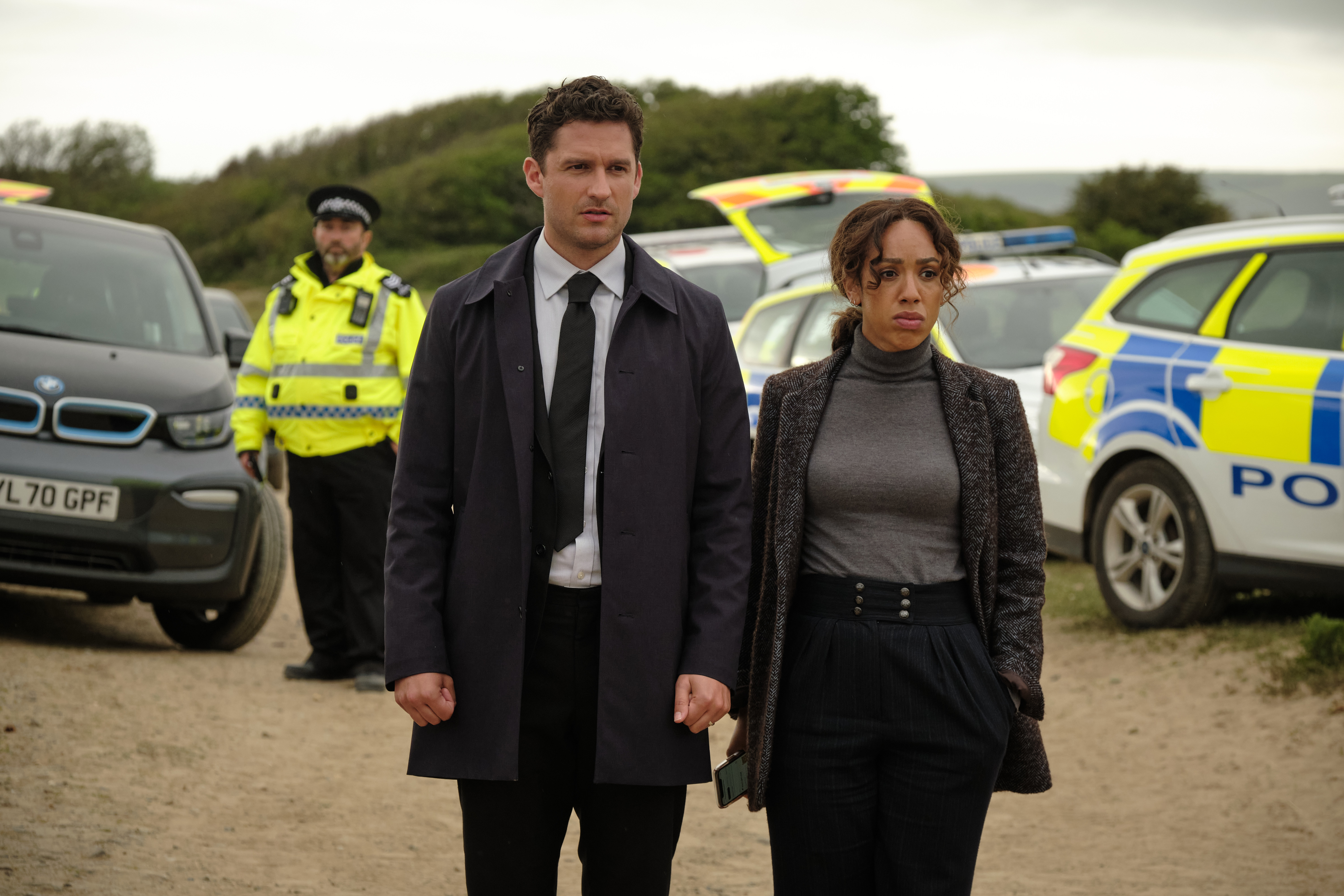 What is The Long Call about?

The murder mystery series that follows detective Matthew Venn (played by Ben Aldridge), who has returned to a small community in North Devon with his husband Jonathan (played by Declan Bennett).

He originally grew up in Barum Brethren, but decided to move away from the strict evangelical community at 19 to go to university. This is the time he announces to his mother that he no longer believed.

A body is found on a beach near Matthew’s home, and he then works closely with DC Jen Rafferty (played by Pearl Mackie), a single mother who moved to Devon to escape her traumatic past in London.

Matthew’s return forces him to readdress his broken relationship with his mum, the murder case will open up old wounds, and matthew will ultimately uncover a deadly secret in order to expose the killer.

Is this the first season of The Long Call?

Yes, this is the first season of The Long Call.

Silverprint Pictures, the ITV Studios-owned production label, is taking on this adaptation of the murder mystery for ITV.

Bartlett is executive producing, while Angie Daniell is the producer. Lee Haven Jones is directing.

This is Silverprint’s third collaboration with Cleeves after they have also worked with the writer on the BBC series Shetland.