'The Office': Which 4 Cast Members Worked as Interns on Conan O'Brien's Talk Show? 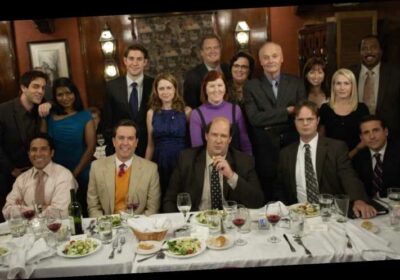 The Office was a big break for most of its cast members, many of whom had just started their Hollywood careers. In fact, before joining the sitcom, four of the show’s stars were interns on Conan O’Brien’s late-night talk show. 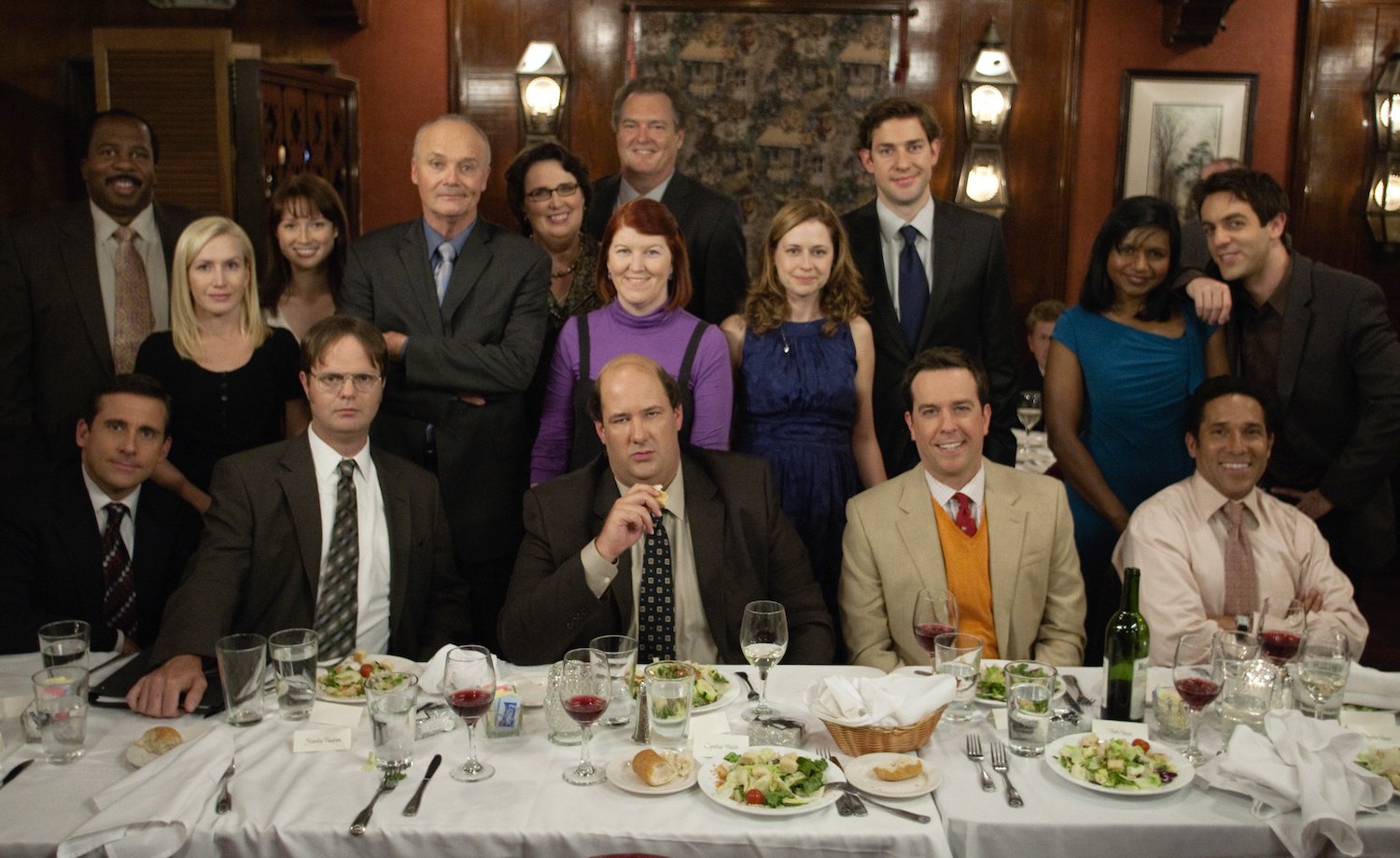 Before ‘The Office,’ Mindy Kaling interned for ‘Late Night with Conan O’Brien’

In 1999, as a sophomore at Dartmouth College, Kaling started her internship at Late Night with Conan O’Brien. She was hired as a script intern, but was so enamored by O’Brien, she spent most of her time watching him work.

“You were my comedy hero. I couldn’t believe how starstruck I was working there,” Kaling told her former boss in 2012 during an appearance on Conan. “I was also the worst intern that ever worked on the program — I wouldn’t do the things I was hired to do, I would just follow you around.”

Along with Kaling, The Office stars John Krasinski, and Angela Kinsey also interned with Late Night with Conan O’Brien. Kinsey started her internship in 1994, working for Max Weinberg.

In 2000, when Krasinski was a junior in college, he spent his summer as a script intern for the show. “I had a blast,” the actor told O’Brien on Late Night appearance. “My job actually was just to hang out backstage with you just before you went on, and you’d run through some monologue jokes.”

Ellie Kemper, who joined The Office in season 5, also worked on the talk show and appeared in several on-air skits.

‘The Office’ showrunner has a history with Conan O’Brien

The connections to O’Brien don’t stop with the cast of The Office. Series showrunner Greg Daniels has quite a long history with the comedian. The two went to college together, wrote comedy for their school magazine, and started their careers as a writing team.

“Well, my writing partner at the beginning of my career was Conan O’Brien,” Daniels revealed in a 2006 interview with NPR. “We were both on the humor magazine at our college — We tried to sell a little project the summer between our junior and senior years with some of the other people, and we liked working together,”

“And when we graduated, there weren’t any other people who wanted to pursue this professionally, so we kind of teamed up,” he continued. “We got hired to be comedy writers, and we went out to LA. That’s the beginning of the whole story for me.”

O’Brien has invited his former interns as guests on his talk show. And he often jokes that he’s responsible for creating famous Hollywood celebrities.

“We have a long history of interns moving on to become big Hollywood stars,” he said on a 2013 episode of Conan, naming all The Office stars who’ve worked for him. “So clearly, when it comes to interns, I’m a kingmaker in this town.”