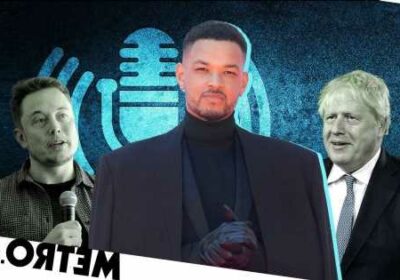 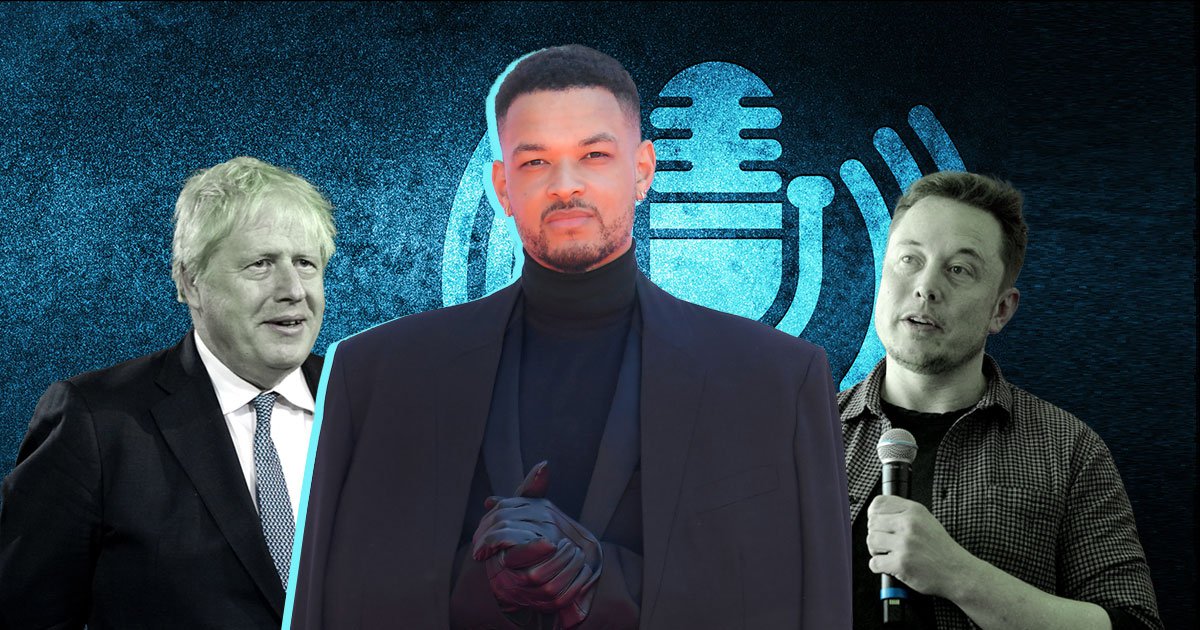 The entrepreneur has set his sights high for future bookings, revealing his hope to get the likes of Boris Johnson, Elon Musk, Kanye West and Barack Obama in the hot seat for interviews.

Bartlett – who co-founded a social media marketing firm called The Social Chain, which went on to have a market value of over £300million – first launched his podcast The Diary of a CEO in 2017, stating in the description: ‘This is not scripted and I don’t have questions I just see where the conversation takes me.’

Nonetheless, during a recent conversation with Metro.co.uk, he shared that he does have an idea of the types of questions he would want to pose to the Prime Minister and former US President Obama if given the opportunity.

When asked who he’d like to welcome onto the podcast, Bartlett didn’t hesitate before answering: ‘Elon Musk, Michelle Obama, Barack Obama, I’d have Kanye West on, I’d have Boris Johnson on to be honest.’

The newest addition to the Dragons’ Den cast explained what he’d want to gain from a conversation with Obama, stating: ‘What he thinks of the world now. For me it’s about getting a little bit deeper into his psychology, his hardest moments. If I could peer into his diary what would be written there? What about his marriage, what about his family? Those are the kinds of things that I naturally gravitate towards.’

Moving onto the PM, the 29-year-old said there are ‘lots I’d love to ask him about’, including ‘the running of the country’.

‘Again, what would his diary look like if I could read it? What would he have written in there? Everything from the handling of the pandemic to post-pandemic stuff, what it’s like to be a guy that is in the papers every day being slammed by everybody for his mistakes and everything in between.’

As someone with such a vast knowledge of the inner workings of social media and how it can help businesses thrive – as is frequently mentioned on Dragons’ Den – one would expect Bartlett to have a strong opinion on Musk’s multi-billion dollar takeover of Twitter.

However, the businessman thinks it’s ‘a bit too early to understand what’s going to happen’ as the deal is yet to be completed, stressing how difficult it can be to ‘moderate fact and fiction’ on a platform such as Twitter, which is used by millions of people across the globe.

Ahead of the launch of TalkTV, Bartlett sat down with former Good Morning Britain presenter Morgan for an interview that sparked backlash before it aired.

With the broadcaster’s eponymous new TV show Piers Morgan Uncensored suffering from plummeting ratings, Bartlett remarked to Metro.co.uk that ‘time will tell’ if it’s a success or not.

‘It’s a bit early to know what’s going to happen there, two weeks in,’ adding that he reckons it’ll be easier to judge after a year or two.

One of Bartlett’s most recent ventures has seen him take part in an eBay campaign called the WINtern scheme, offering his services as an intern for for a day people who submit applications for their businesses.

Those who take part can also receive a £5,000 cash grant for their company, after submitting a 30-second video on TikTok with the hashtag #eBayWintern to explain why they believe they’re worthy of consideration.