The presenter has revealed she is in talks to launch her own floating holidays after making huge waves with her Bafta-winning Channel 5 series, Cruising With Jane McDonald. 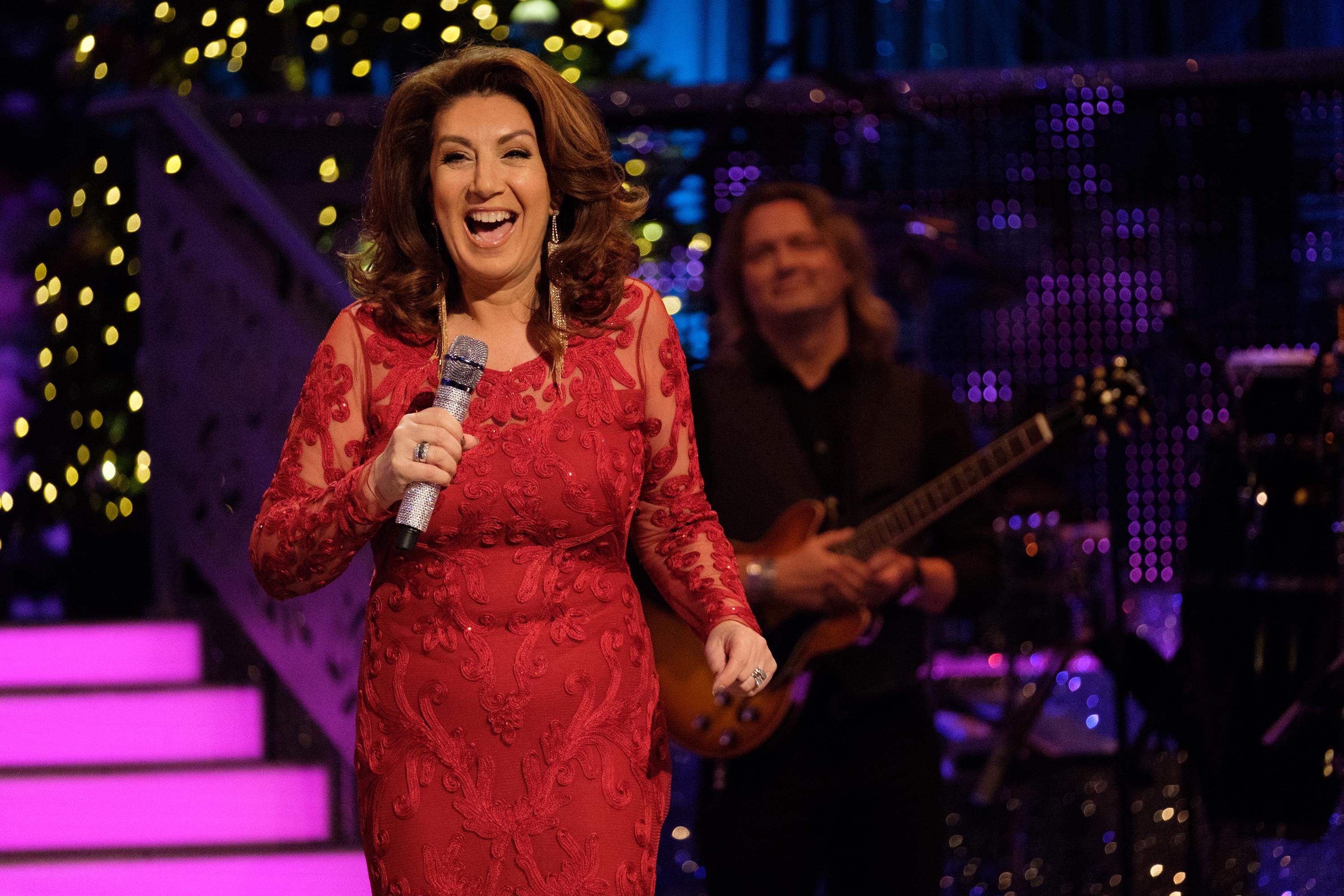 In an exclusive interview with Bizarre TV, she said: “It’s something we’ve talked about, ’cause I’ve got a massive fan base who watch me as an artist as well.

“It has come up a few times to do a Jane McDonald cruise, which would be fabulous.

“I like to have a good time, so hosting my own ship would be the cherry on the cake.”

The Cruise, shown on BBC1 in 1998, took the Yorkshire lass from singing on a ship to hosting daytime telly on Loose Women — plus a No1 album for good measure. 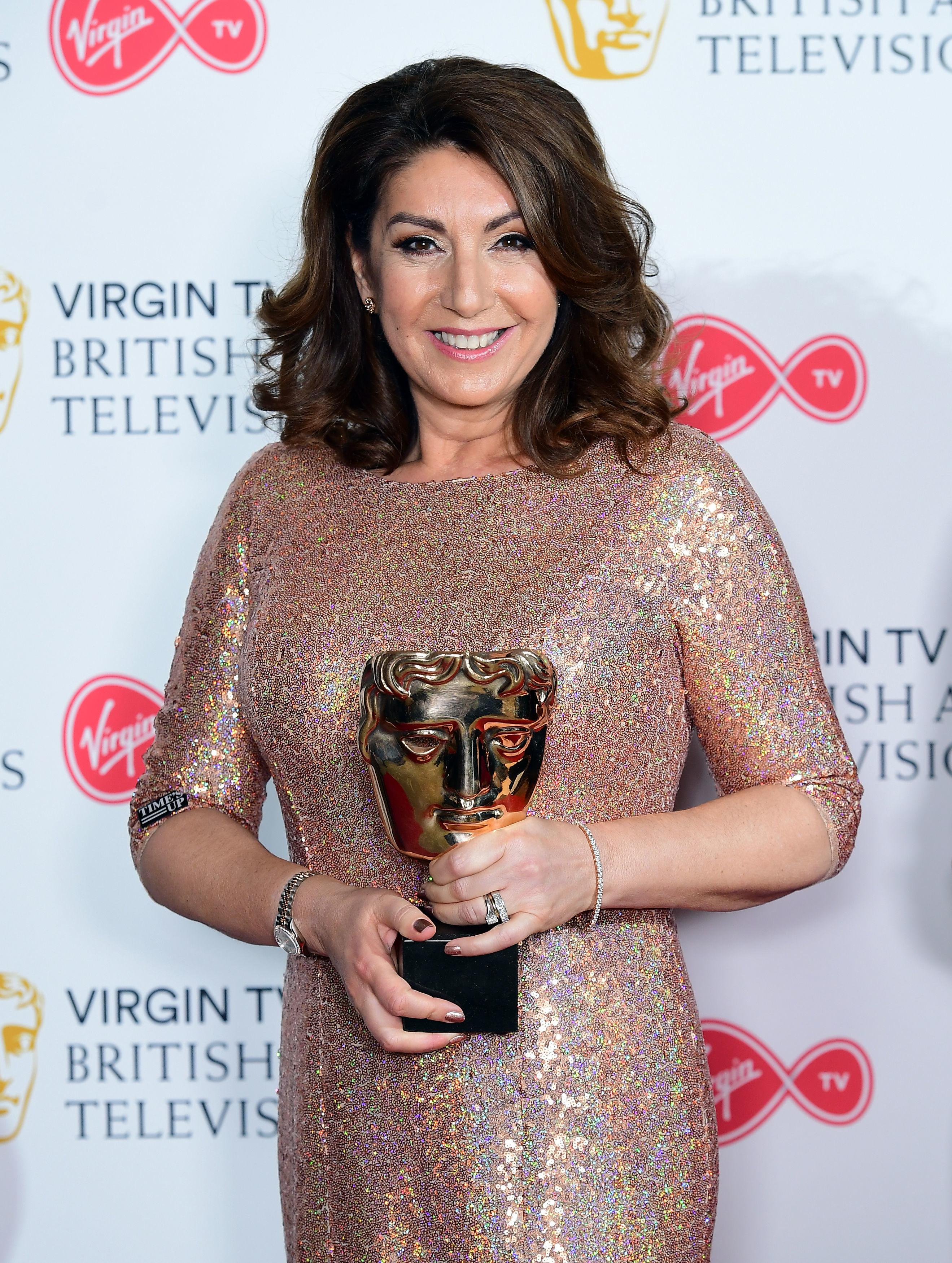 In May, she proved her few remaining doubters wrong when she won her first Bafta for Cruising.

She is already planning what she’ll do with a second one.

Jane said: “If I ever get another, I’ll do a Bafta workout ’cause they’re really, really heavy. Like a Davina DVD but a Bafta one.”

Before she gets her gym mat out, she is fronting Jane McDonald At Christmas on December 22, which features Wizzard’s Roy Wood, former Spandau Ballet frontman Tony Hadley and Pop Idol 2002 contestant Zoe Birkett. 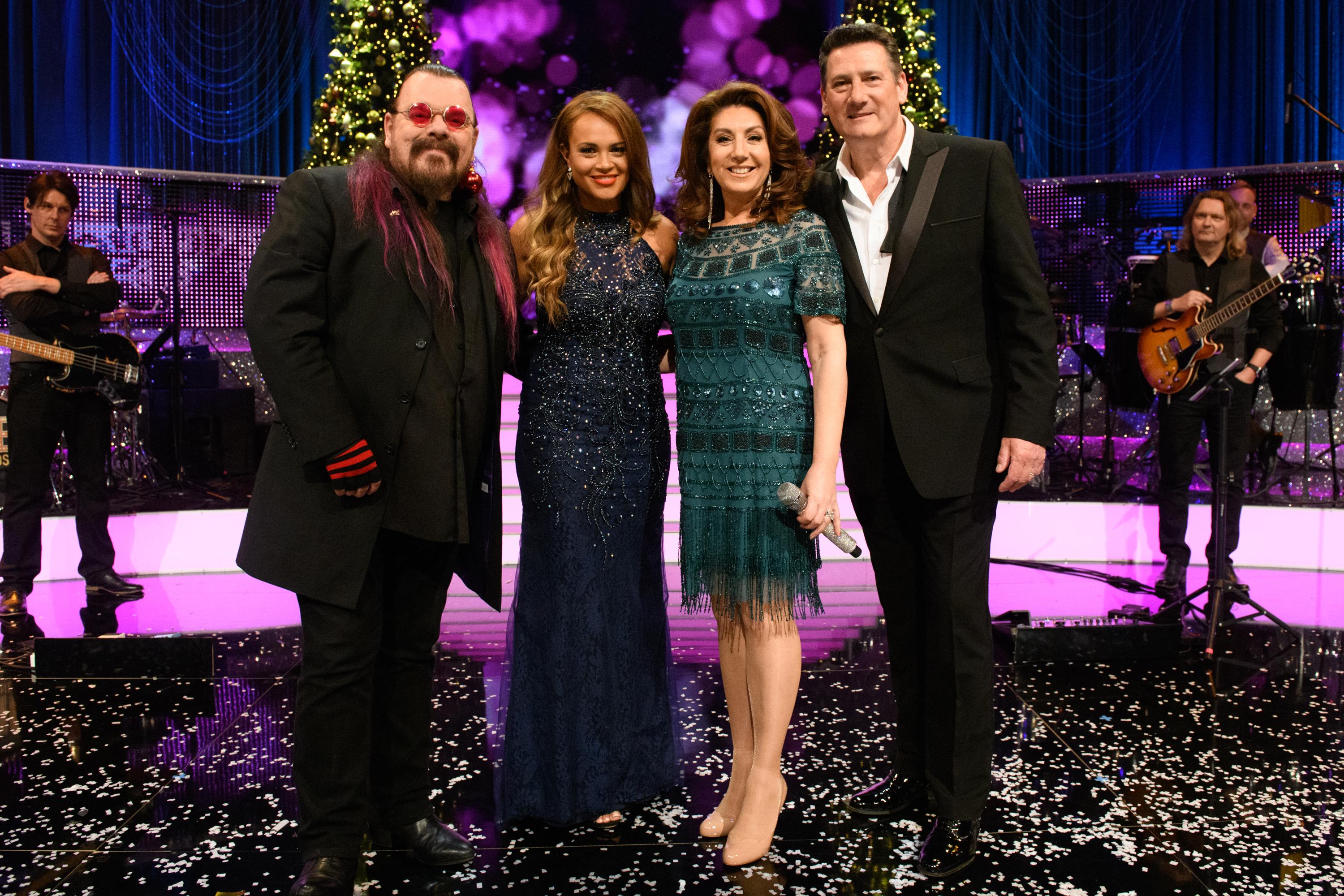 When she finally gets back on deck for Cruising, is she worried about running out of places to visit now she’s four series in?

In front of her agent and producer, she blurts out: “I’ll go anywhere. Oh s**t, I’ve just said that out loud!”

JANE was dead set on cracking the States this year after her Bafta win but she now thinks her northern accent could get in the way of success there.

The singer explained: “It would be brilliant, but I’m too Yorkshire, aren’t I? 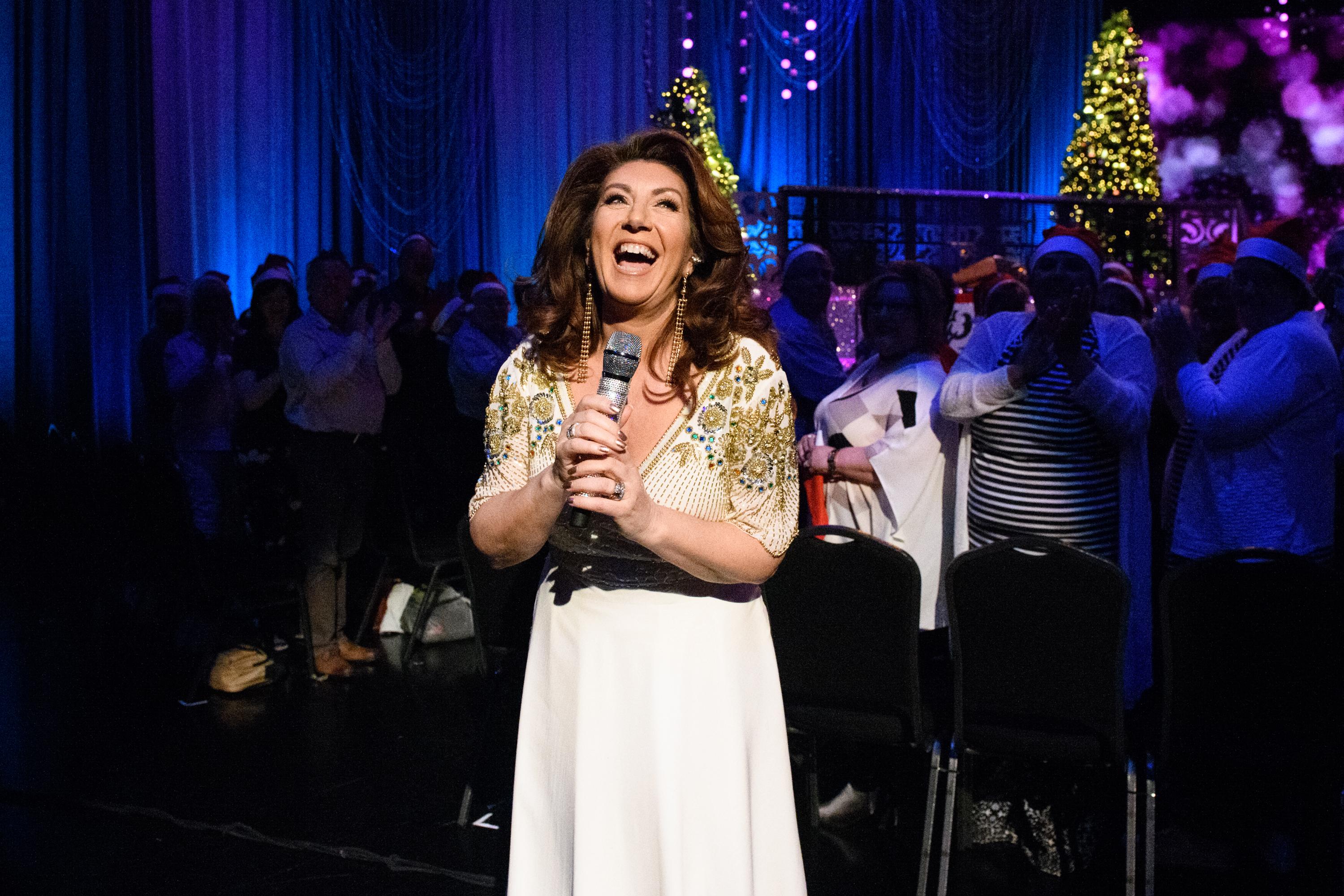 “They wouldn’t understand me. It’s shown in Australia. They get my accent out there. Everyone in Australia talks like me.

“I could not believe the amount of people who I bumped into there that were from Yorkshire.

“Australia are loving the show.”

SHE has been the subject of many Twitter memes since her big award but Jane refuses to give in to social media.

Jane said: “I live in a little pink bubble and I’ve got such a busy life that if I actually went on Twitter, I’d never get off it.

“Also, for every person who likes you, there’s someone who doesn’t.

“Why would you put yourself up for that?

“Nobody likes to hear bad things about themselves so I ain’t going to do it.”

In the drink with a croc

DON’T be fooled by the brochures – cruising isn’t all cocktails and sun loungers on the top deck.

Jane had to swim with crocodiles while making Jane McDonald Cruising Down Under, which starts in January. 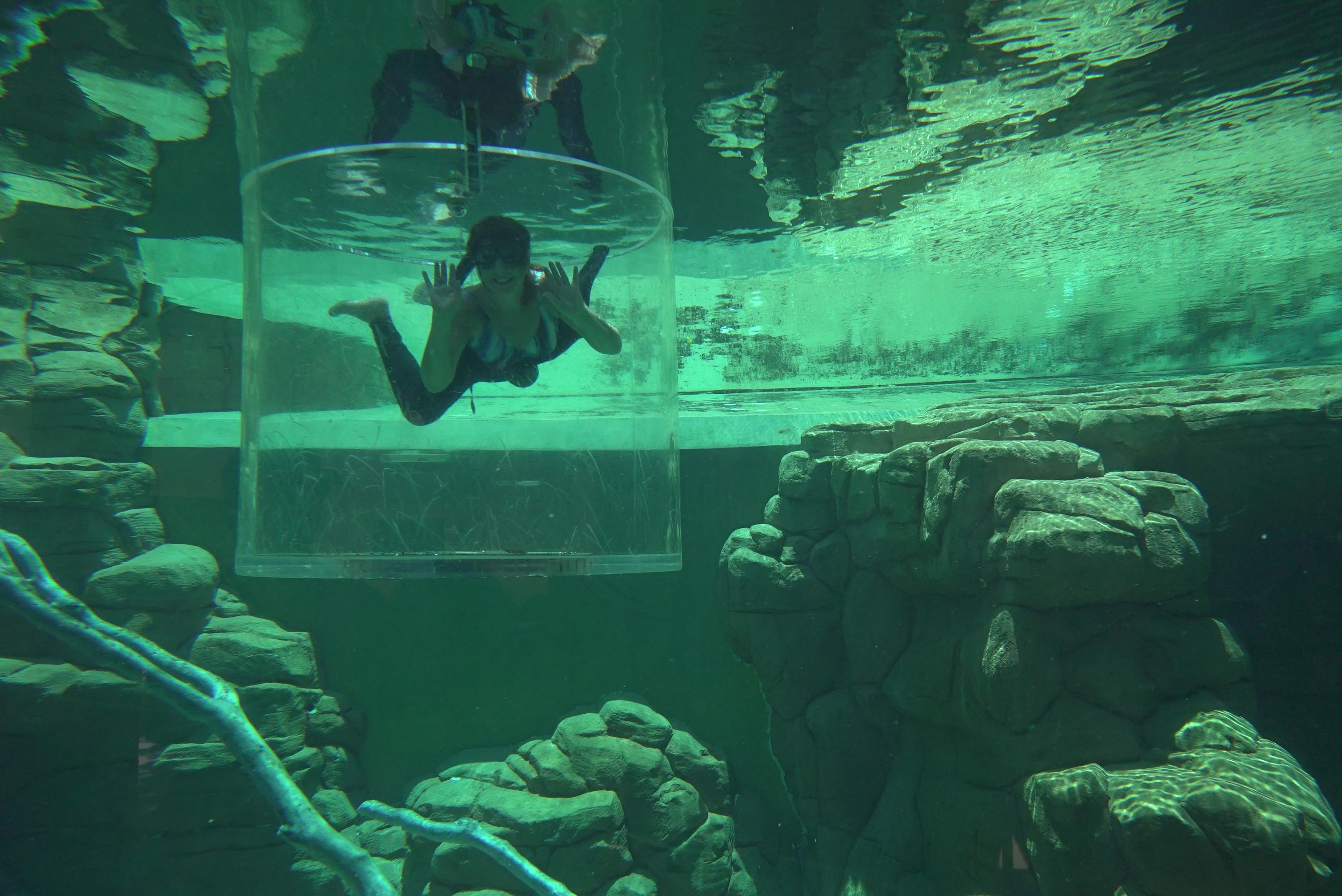 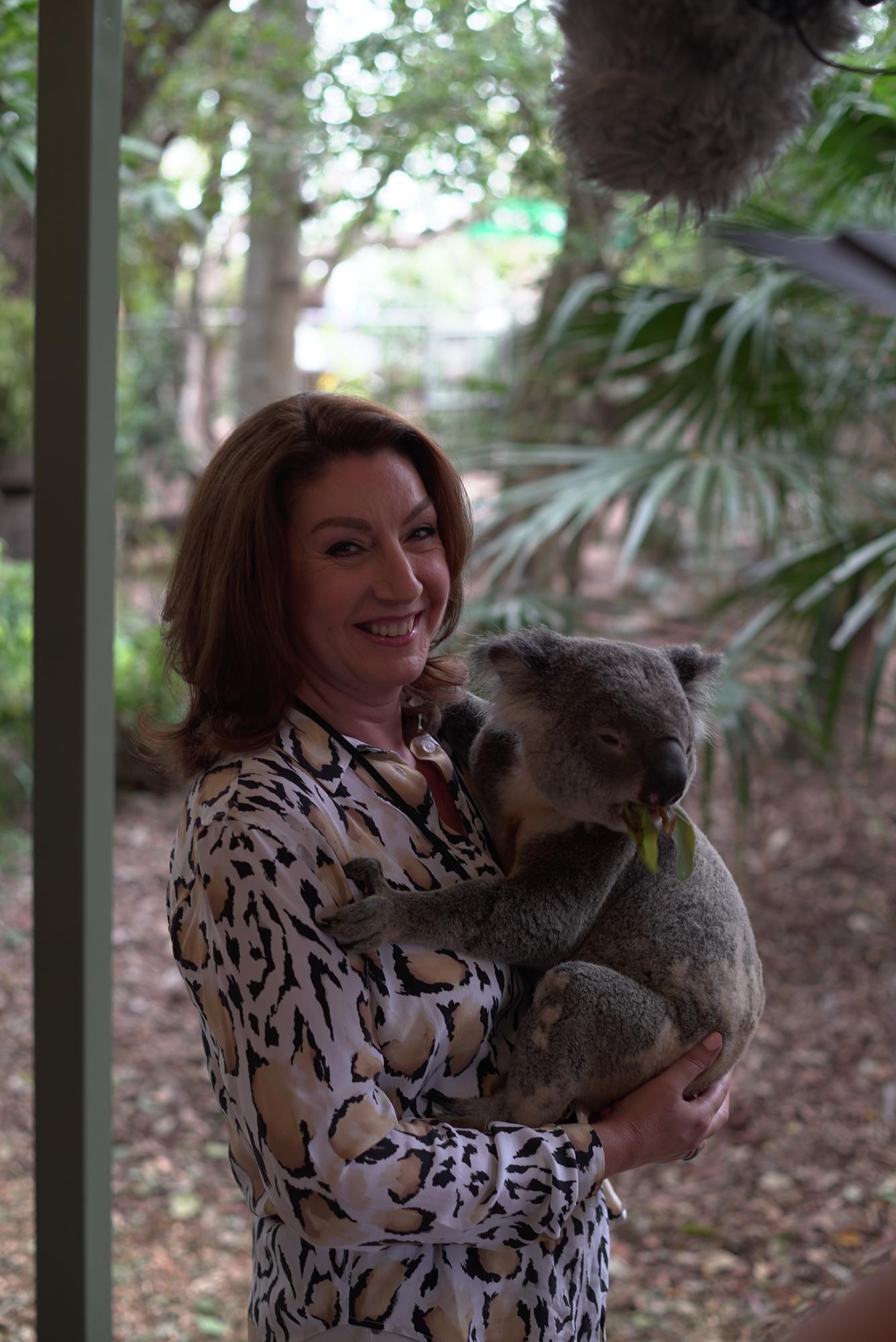 She said: “That was a bit hairy. When you’ve got a tiny bit of Perspex between you and a 12-foot crocodile and you can see its teeth.”

The ship’s bar came in handy when producers had to convince their host to take to the waters with the huge reptiles.

Asked how they got her on board with the plans, she said: “Drink. It’s always the night before, when I’m on my third glass of wine.

"They ask me and I say, ‘Of course I’ll do that.’ I don’t actually drink a lot but it looks like I do. You never see me finish a drink.” 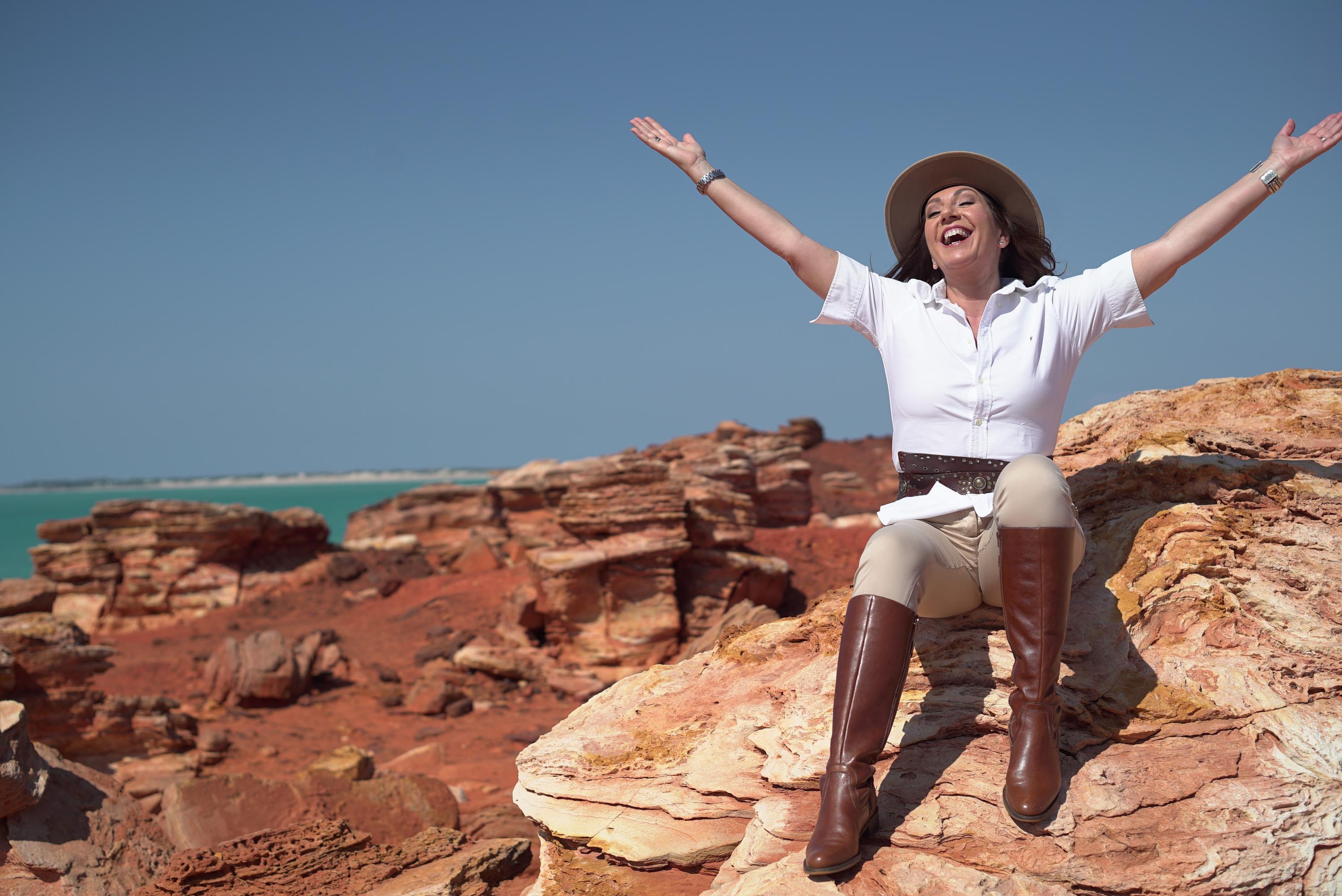 LET Jane take you away from the chills of winter with her telly travels, kicking off on on December 22 with a festive selection box of best bits from previous series with Channel 5’s 12 Cruises of Christmas and Jane McDonald at Christmas, with the help of the Wakefield carollers.

Jane returns to our screens in 2019 with Cruising Down Under and Jane & Friends. All aboard for a singsong!

My chat up liner

HER cheeky flirting with the ship’s crew might bag her the best treatment on board, but Jane insists it’s harmless.

The TV presenter, who is engaged to former drummer Eddie Rothe, said: “They know I’m not a threat. I wouldn’t be able to follow anything up.

“I can flirt as much as I like but if someone ever took me up on it, I’d run a mile.” 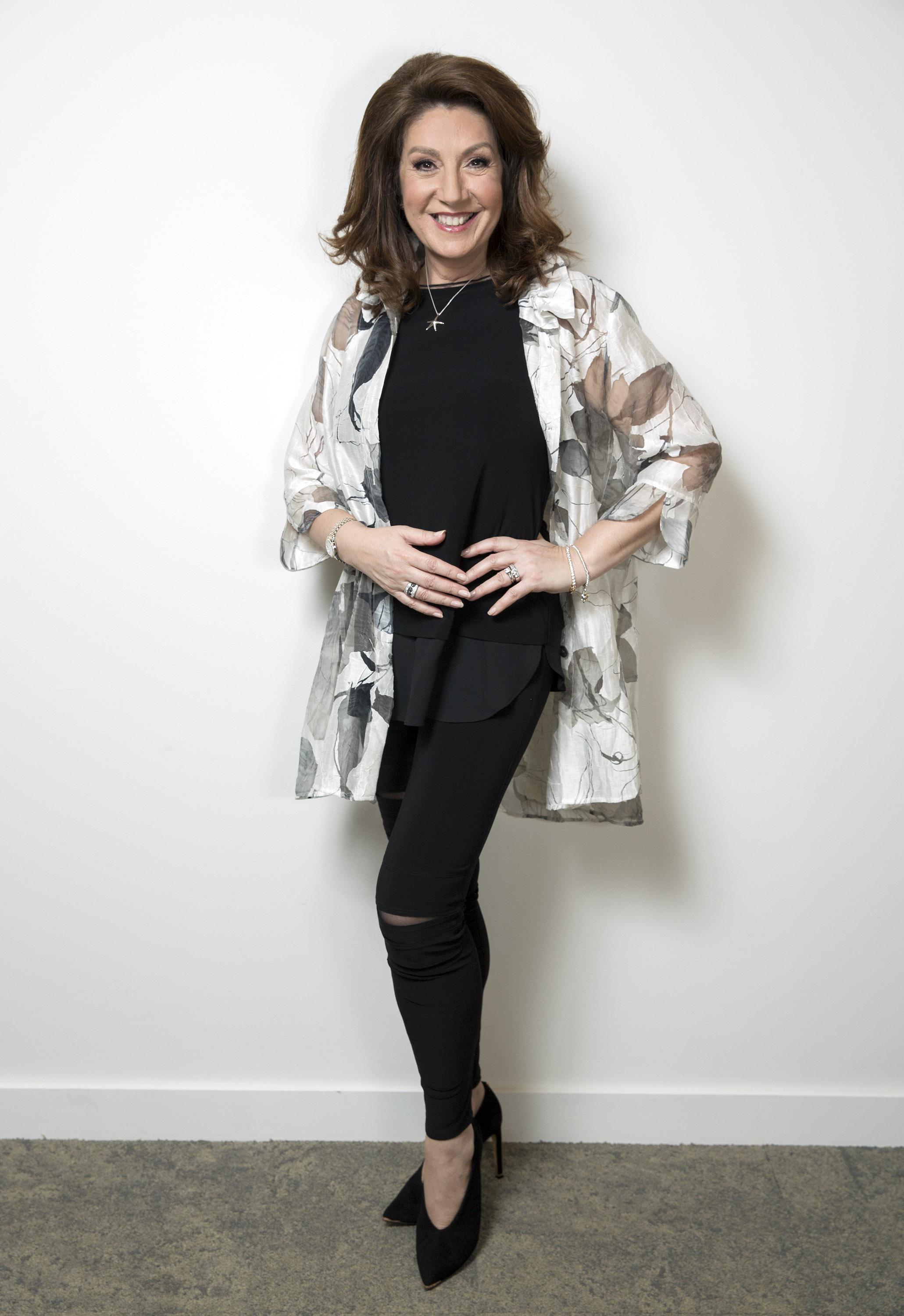 It’s no wonder her fiance makes the most of their time together when she is not filming her Cruising shows and entertainment series, Jane McDonald And Friends.

Jane said: “Ed likes to have me all to himself when I’m home – it is understandable because I’m never there.”