The superstar seemed to ridicule the Poker Face singer in a cheeky throwback Instagram story of herself being interviewed in the 80's. 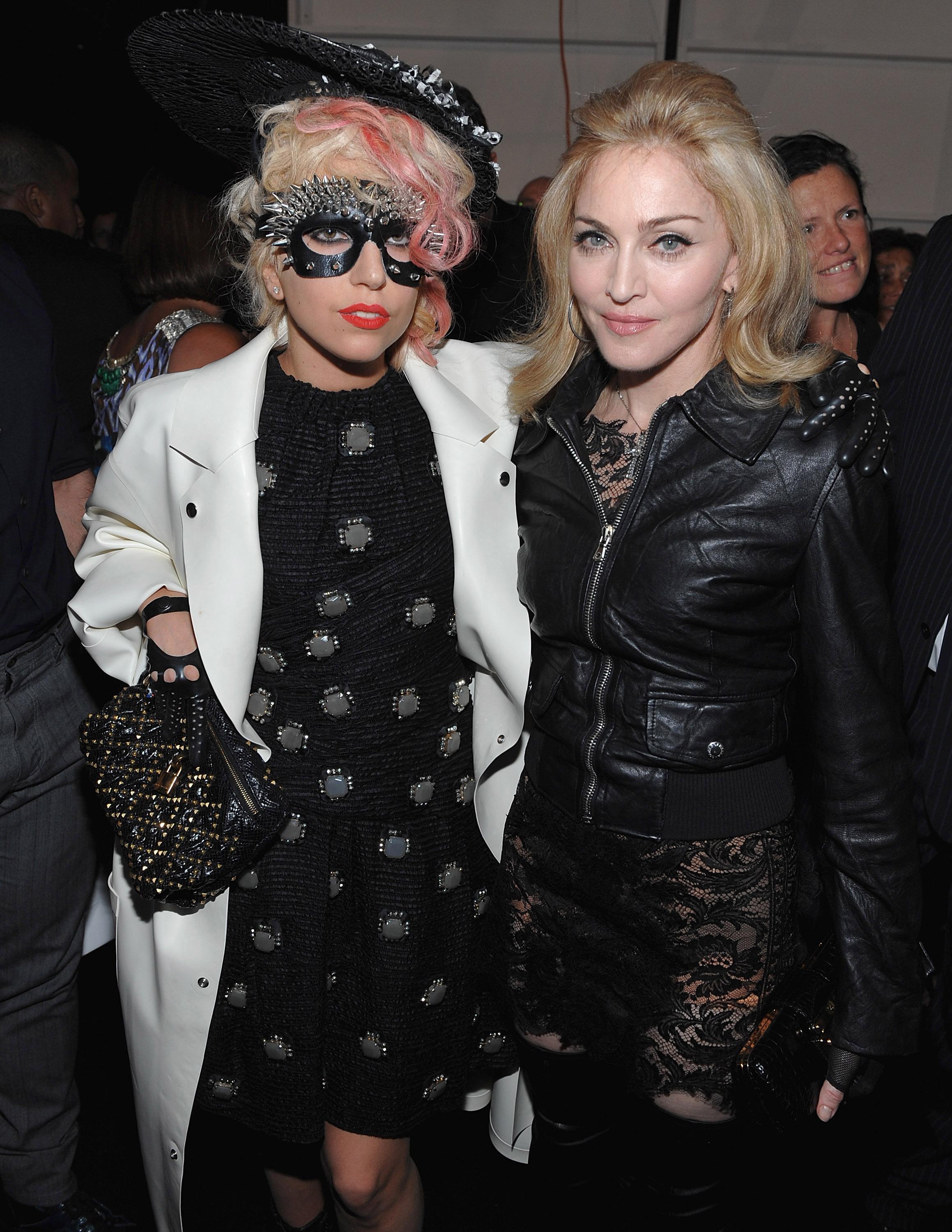 Madonna, 60, posted an Instastory of herself being interviewed in her heyday saying:  “If there are 100 people in a room and 99 say they liked it, I only remember the one person who didn’t.”

And many of her 12.6 million followers took it as an attack on Gaga who was recently mocked for repeating a very similar phrase over and over.

Madonna's choice of clip is remarkably similar to the Bad Romance singer's now infamous compliment to Bradley Cooper : "There can be 100 people in the room and 99 don't believe in you…And you just need one to believe in you – and that was him." 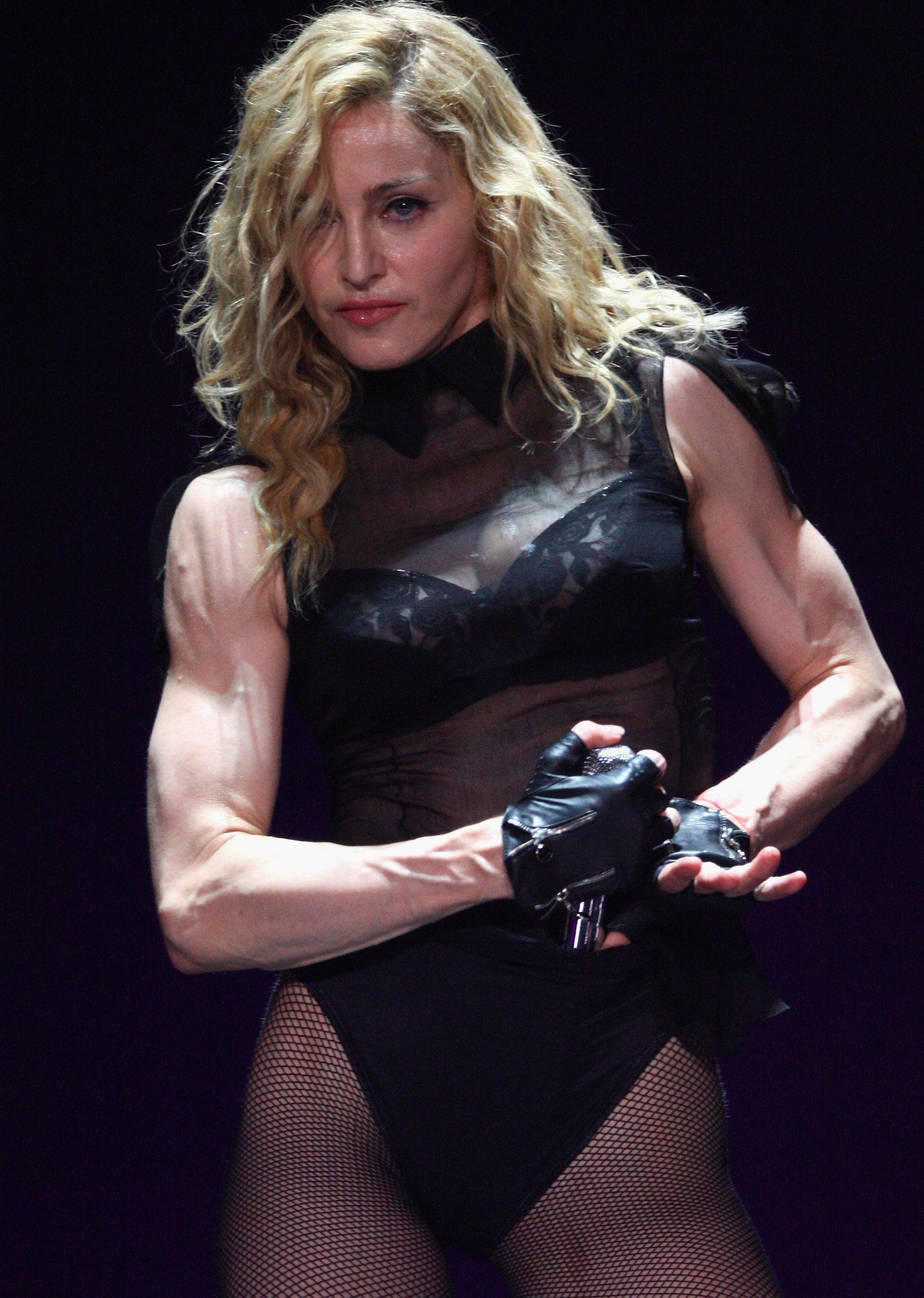 Gaga, 32, was so grateful that she was chosen to star in A Star is Born that she paid the actor the compliment ELEVEN times while promoting their flick.

And it seems that Madge latched on to her repetition – using it as an opportunity to poke fun at the Poker Face songstress for copying her once again.

Being born in 1986, Gaga – real name Stefani Germanotta – would have been just a baby  (if born at all) at the time of Madge's referenced interview.

And seemingly not messing around Madge took to Instagram later that day to post a steely-eyed shot of herself glaring down the camera lens, captioned "Don't F**k with me Monday" which many interpreted as a warning to the singer-actress. 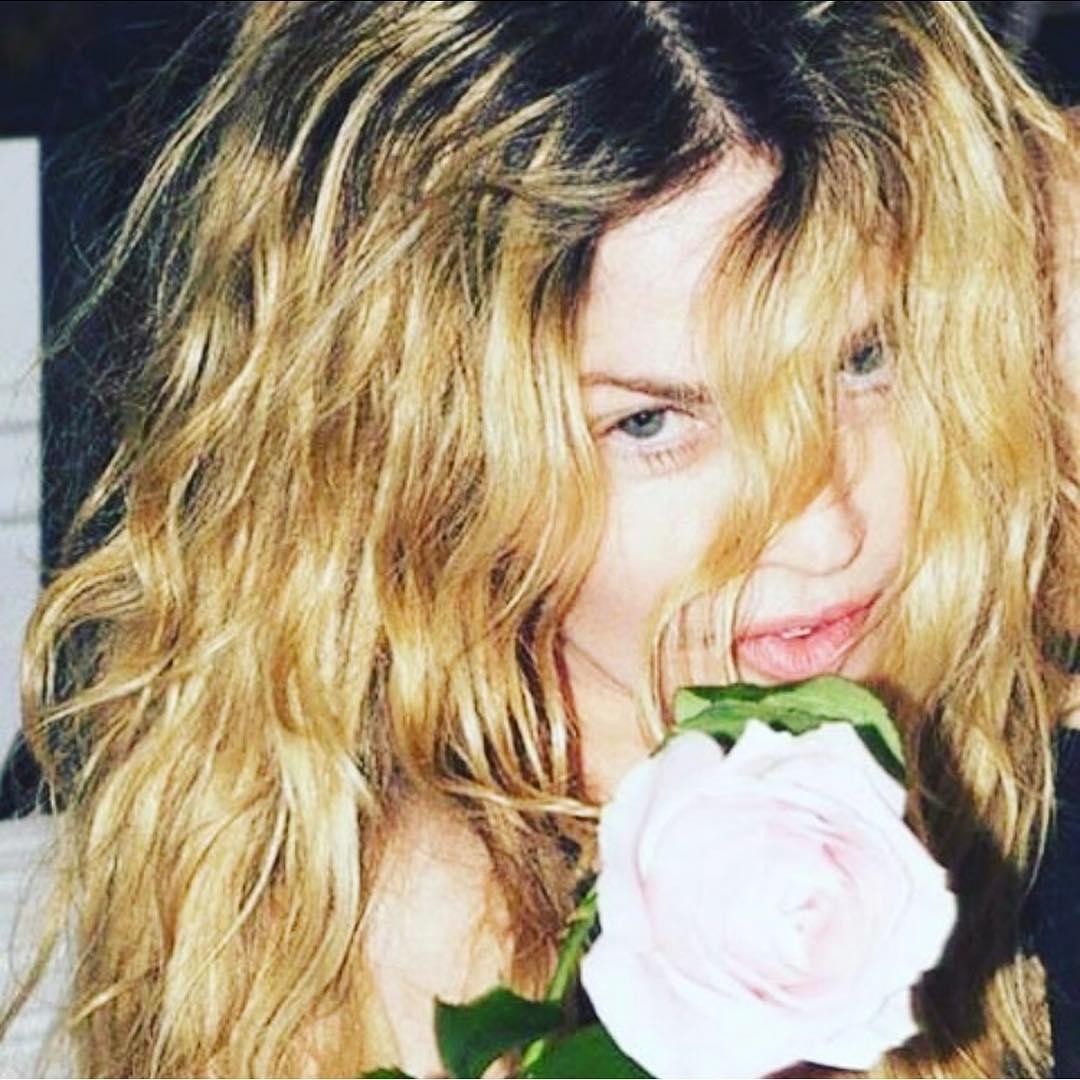 The ever-loyal fans of both stars took to the comments section to war it out.

Madonna's devotees affirmed her as the "One and Only," and rightful "Queen of Pop" while Little Monsters – as Gaga fans call themselves – vigorously defended their 'queen.'

Reports of rivalry between the international popstars have circulated since Gaga hit the scene in 2008.

She was accused of ripping off the Eighties classic Express Yourself with 2011's Born This Way.

And the following year Madonna pointed out to ABC News: “I certainly think [Gaga] references me a lot in her work.”

She twisted in the knife further, continuing: “When I heard [‘Born This Way’] on the radio … I said, ‘That sounds very familiar.’ ” 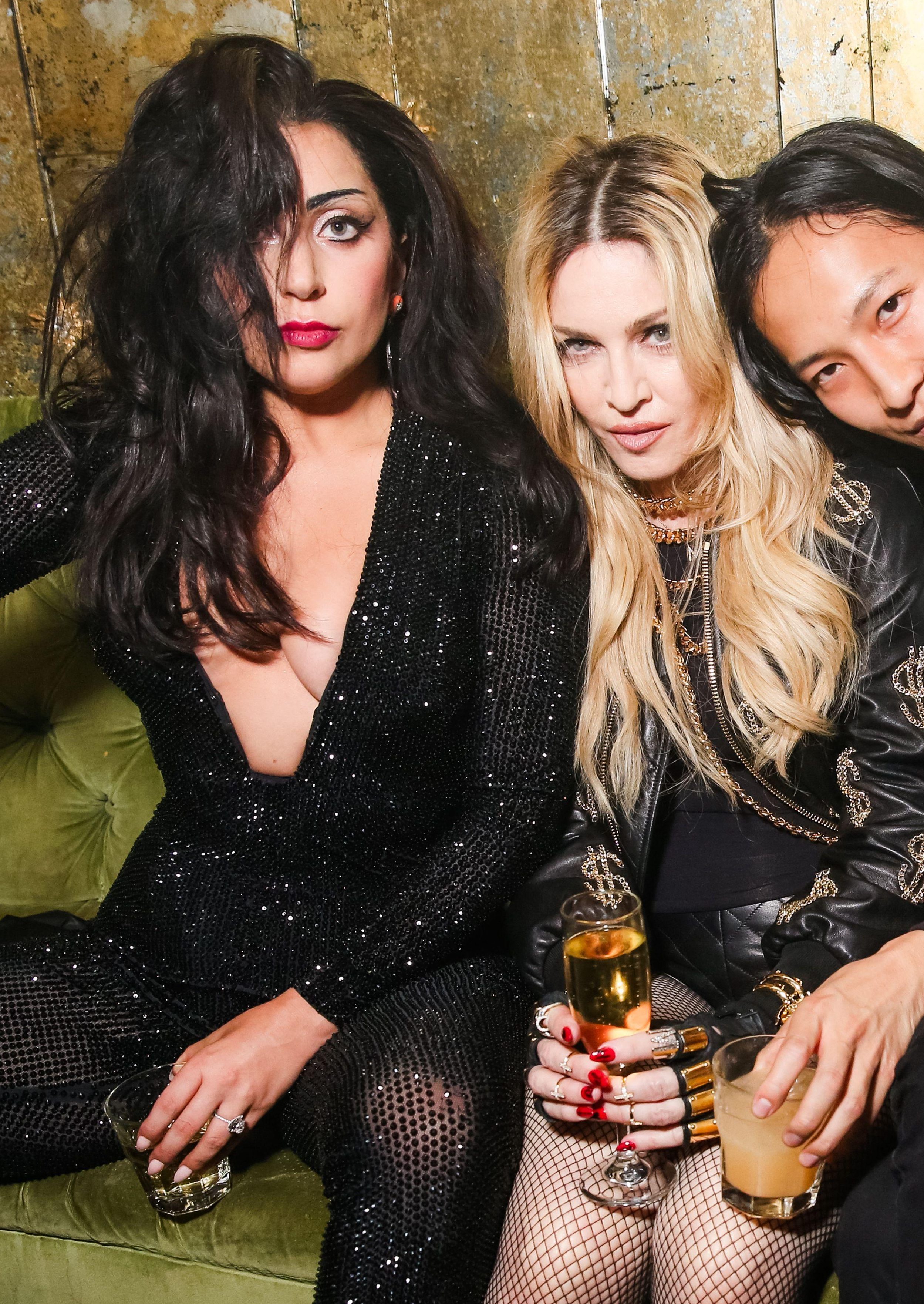 Gaga didn't miss a trick and hit back saying: “If I was an established artist, I would love to help younger artists.”

But in 2014 Madonna slammed reports of the feud as "boring."

In an online rant she insisted: “There are people that are so hateful they want to create feuds between strong women that do not exist!

“I do not wish ill will towards any other female artist and i never have!

“The world is big enough for all of us!"

The following year she also insisted to Rolling Stone mag that there was no beef and that :

“The only time I ever criticised Lady Gaga was when I felt like she blatantly ripped off one of my songs. "It’s got nothing to do with ‘she’s taking my crown’ or ‘she’s in some space of mine’."

But then in a 2016 interview Gaga seemed to make a dig, telling Beats 1 Radio host: "“Madonna and I are very different … I play a lot of instruments.

"I write all my own music. I spend hours a day in the studio. I’m a producer. I’m a writer.

"What I do is different.”

Though in recent years the sparring stars appear to have buried the hatchet – Gaga said about Madonna in her 2017 Netflix documentary: "I still admire her, no matter what she might think of me.”

Though with Madge's latest dig, will Gaga come back fighting or just allow her Little Monsters to do her dirty work?