But now he’s set to reveal the whole package on ITV’s The Real Full Monty, alongside seven other famous faces. 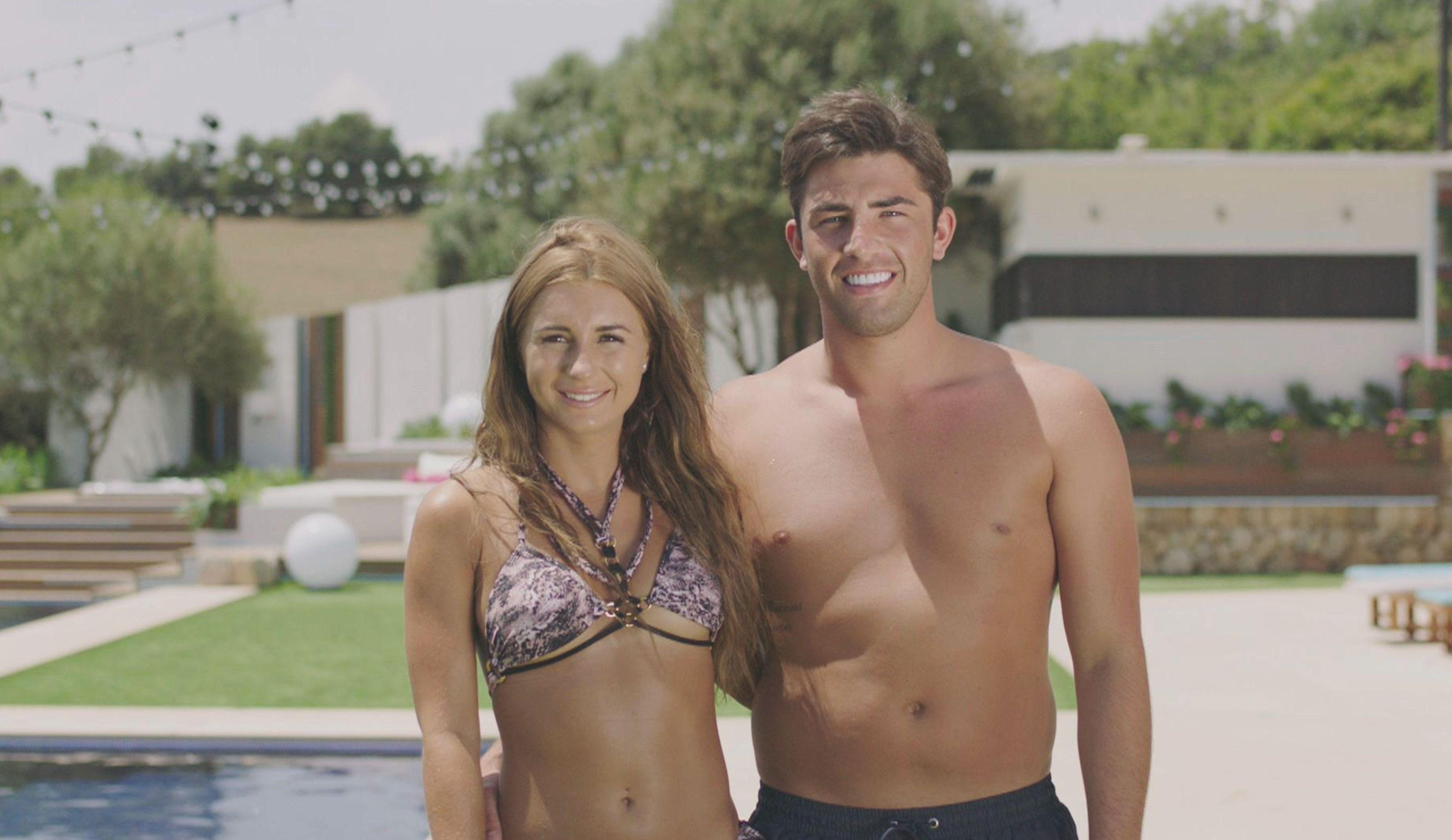 The pen salesman, 26, who is still just about dating his TV show girlfriend Dani Dyer, 22, after meeting in the Majorcan villa, will perform a sexy dance on stage, while stripping off his garments one by one.

As well as kicking the new year off with a healthy eating plan, Jack’s determined to look as buff as possible by hiring a top personal trainer.

The show, which returns for a third year, raises awareness for prostate cancer, and will see Jack’s co-star and former lap dancer Megan Barton Hanson, 24, strip for the ladies’ version.

A telly source said: “Jack’s super excited to have bagged a spot on the cast, but he’s really nervous about getting his kit off. 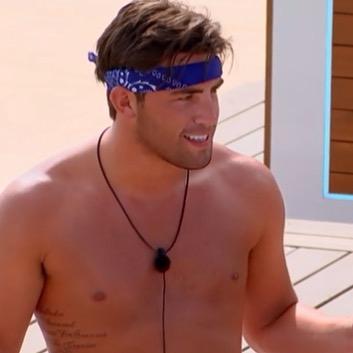 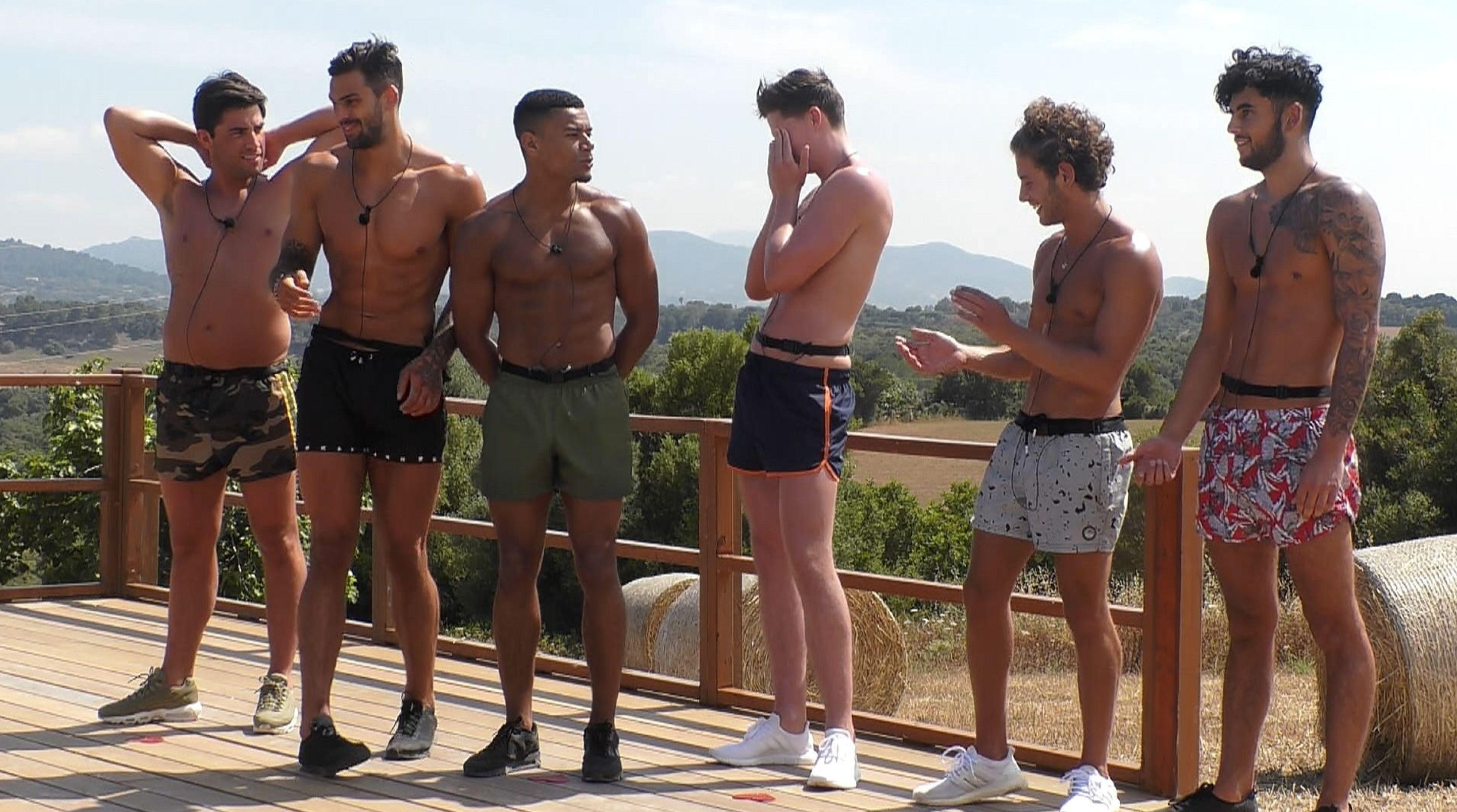 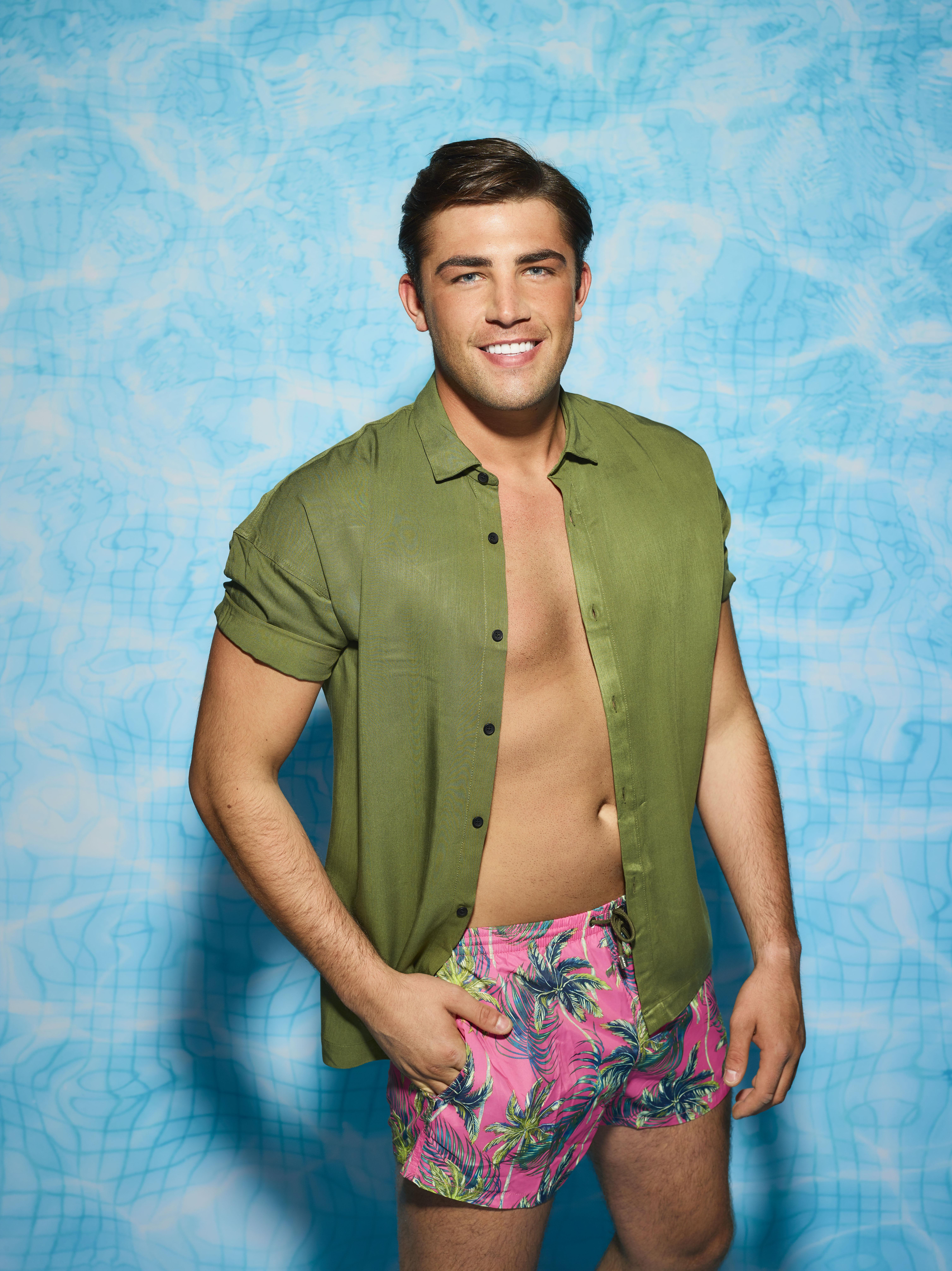 “He indulged in a lot of food and booze over Christmas and on a recent holiday to Dubai so he’s enlisted the help of a personal trainer and to get him into the best shape possible.

“He’s also on a strict protein shake diet to help him lose a few pounds before filming starts in a few months.

“Dani’s really proud he’s doing it for a good cause and will be supporting him with a lot of the Love Island crew on the night.” 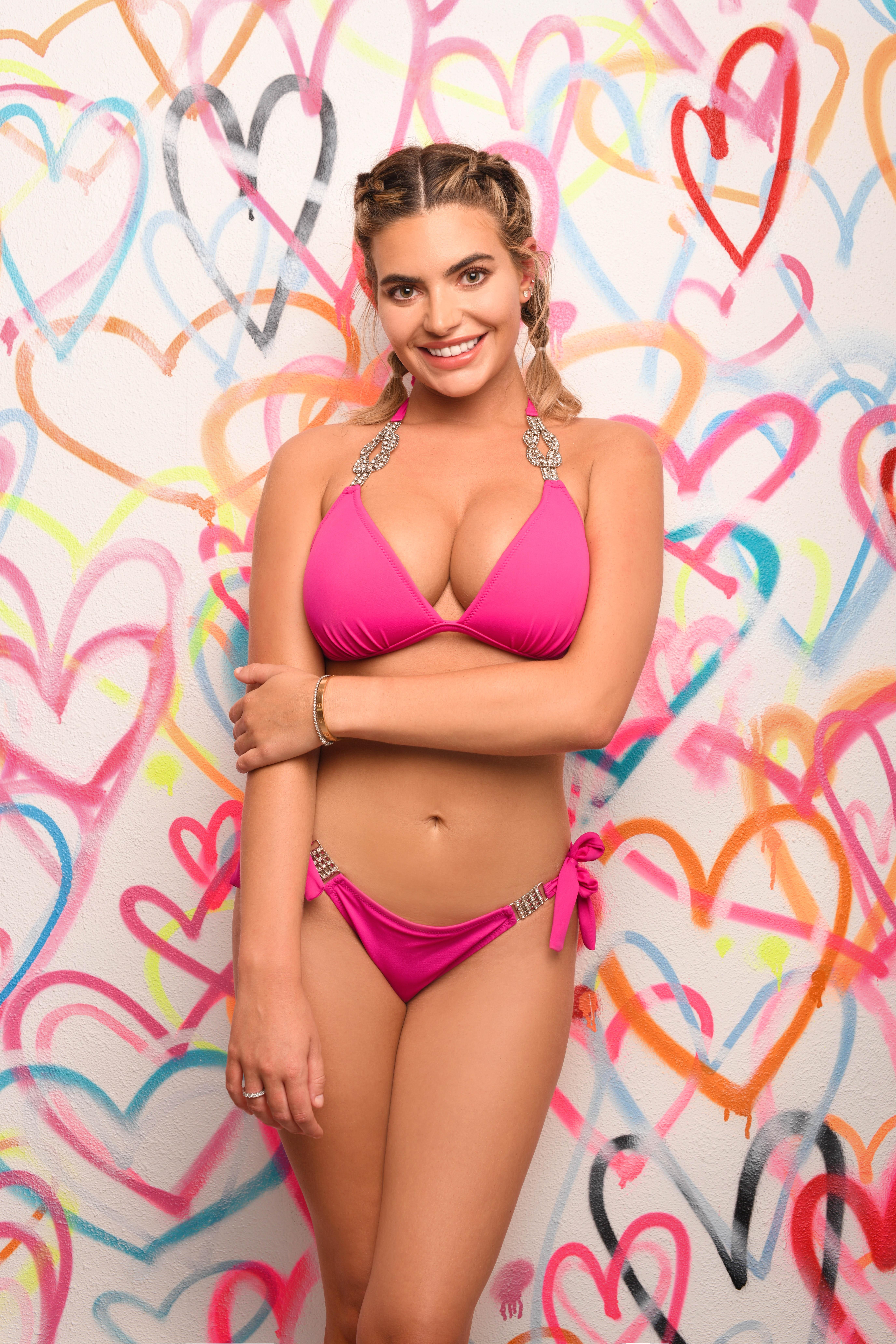 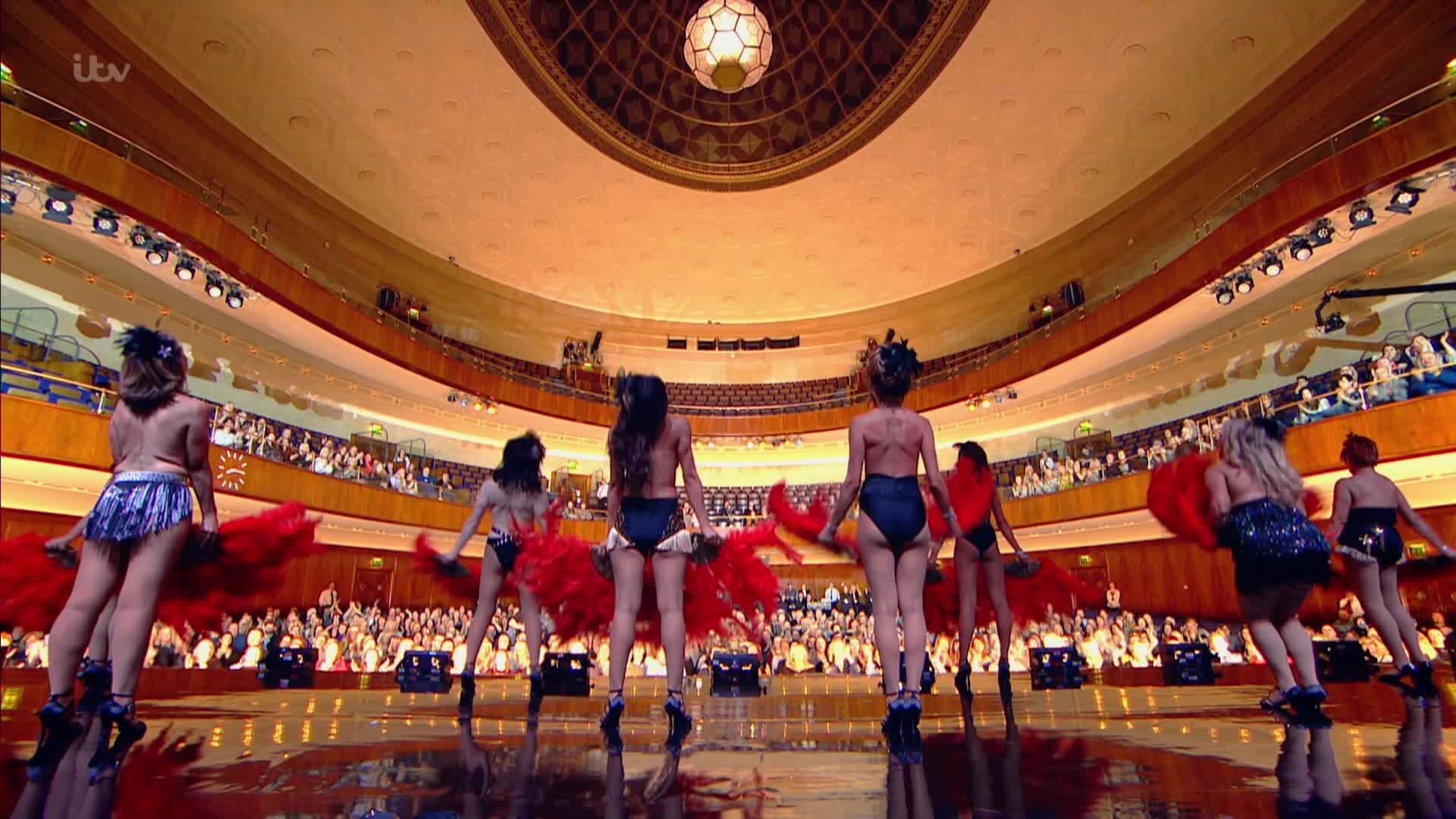 Speaking last year about body confidence Jack said: “Before I went in, I’ve seen the show so many times before and I just thought I know I’m going to walk around this corner and there’s just going to be abs and biceps everywhere.

“Just before I went in I was a bit like ‘I can’t do it, I can’t do it.’ Then I thought do you know what, this is a big opportunity, just go for it and use your personality, so I just went in, I went for it.”

At least he has those fake white knashers to detract any unwanted attention from his tackle.