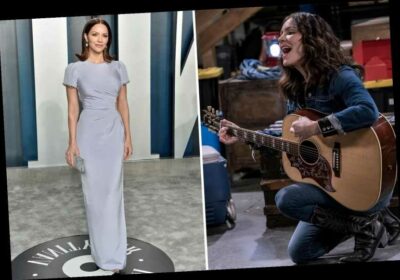 The series shows the American actress portraying a young country singer named Bailey, who becomes a nanny for the five children of cowboy Beau. 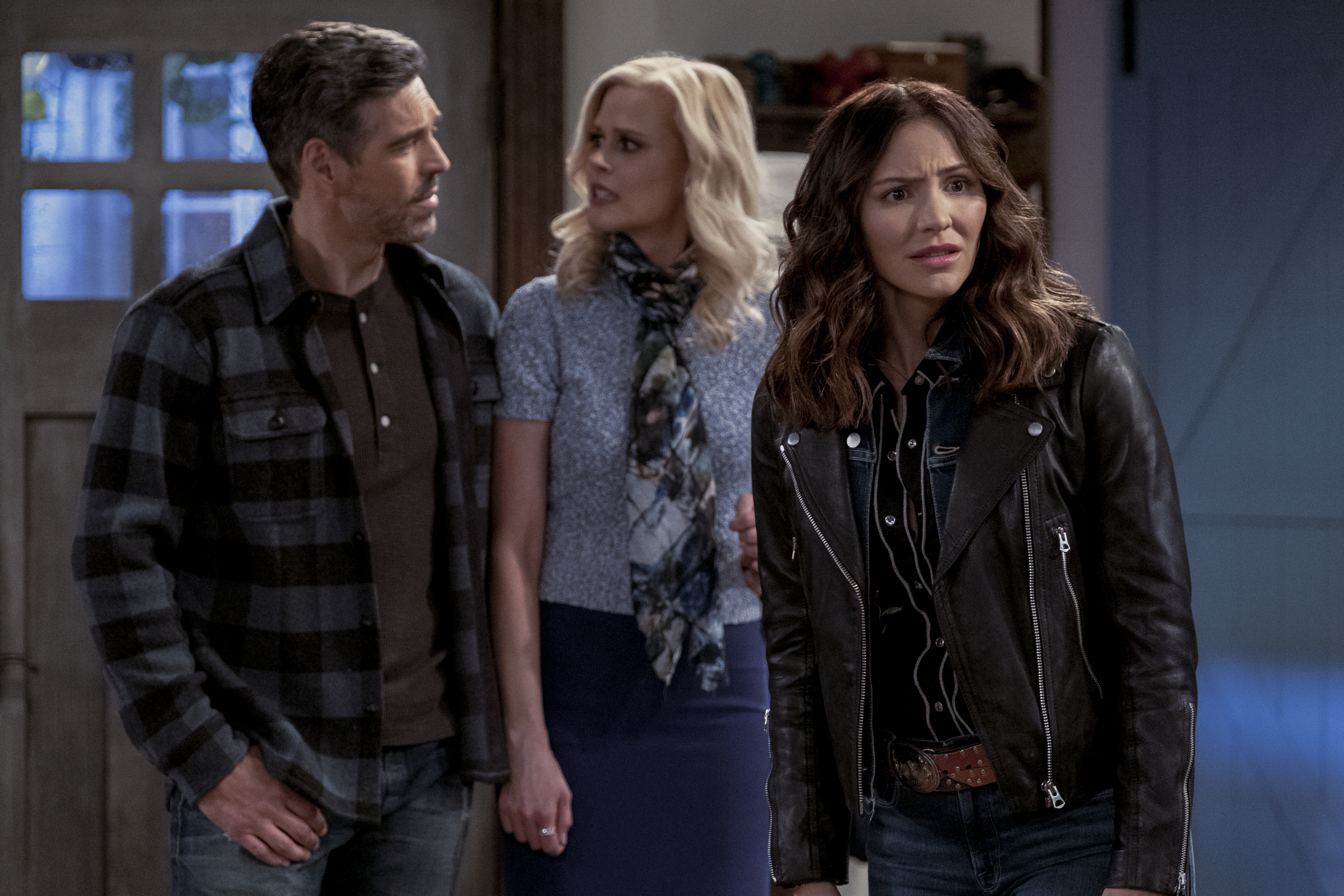 After binge-watching the series, viewers took to social media to beg for more of the "cheesy but feel good" show.

They opened up about being in "tears" over the sitcom, which sees Katharine roped into caring for the children after being accidentally introduced to the family as their nanny.

Netflix describes the show as full of "southern charm" as the newbie nanny becomes "the mother figure the family have been missing".

"Just finishing binging Country Comfort and I'm in a puddle of tears," one fan wrote. "So wholesome and so beautiful." 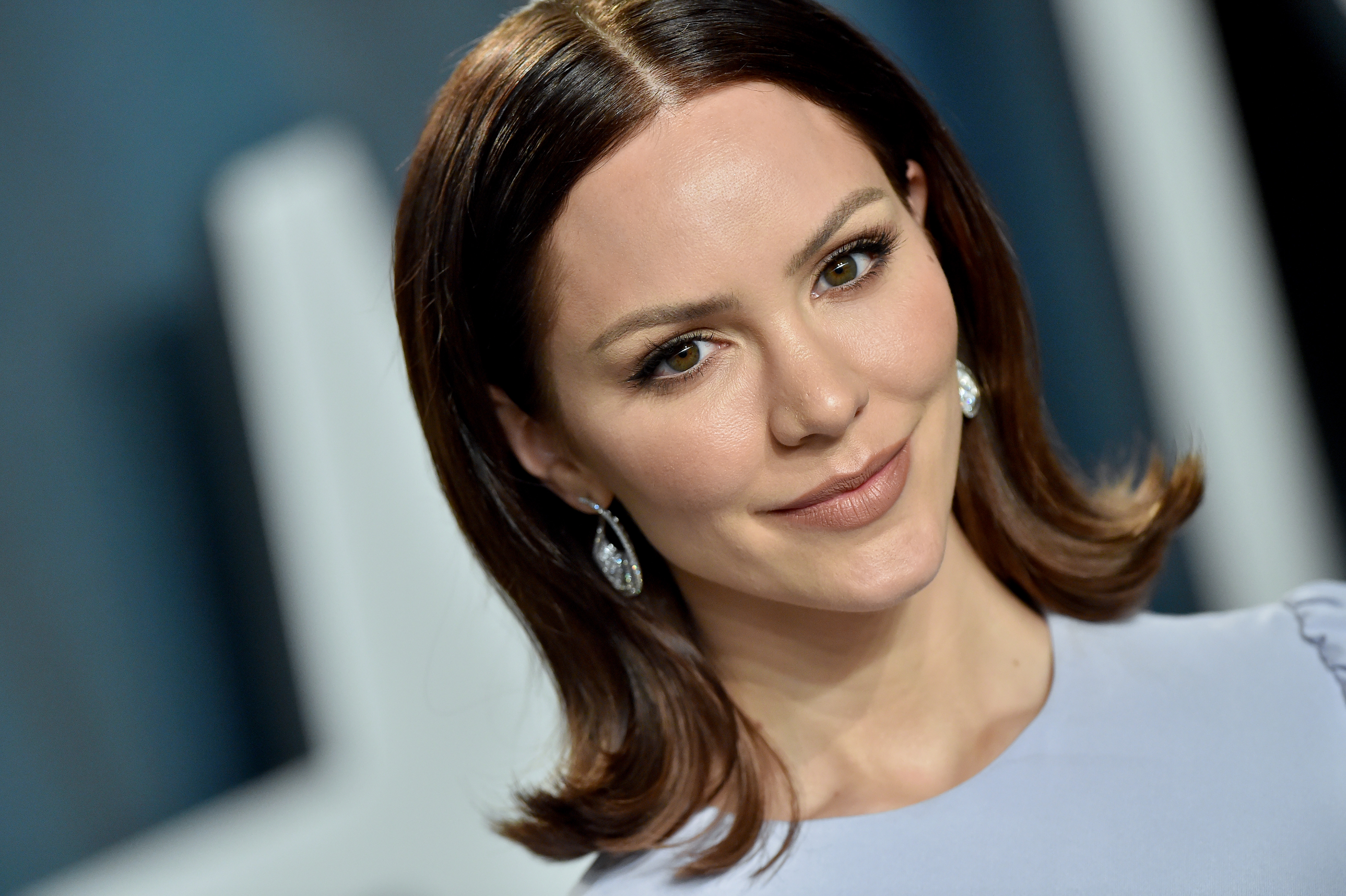 Another added: "Just watched Country Comfort on Netflix. I'm here for this wholesome souther content. It was actually perfect."

"If you want a super cute Netflix series watch Country Comfort," a third agreed. "I'm legit in tears at this last episode."

A fourth wrote: "I just binged watched Country Comfort and EVERY episode made me cry. When is the second season coming?"

Not everyone loved it, however – with others admitting they had mixed feelings saying it was only for "Katharine McPhee fans". 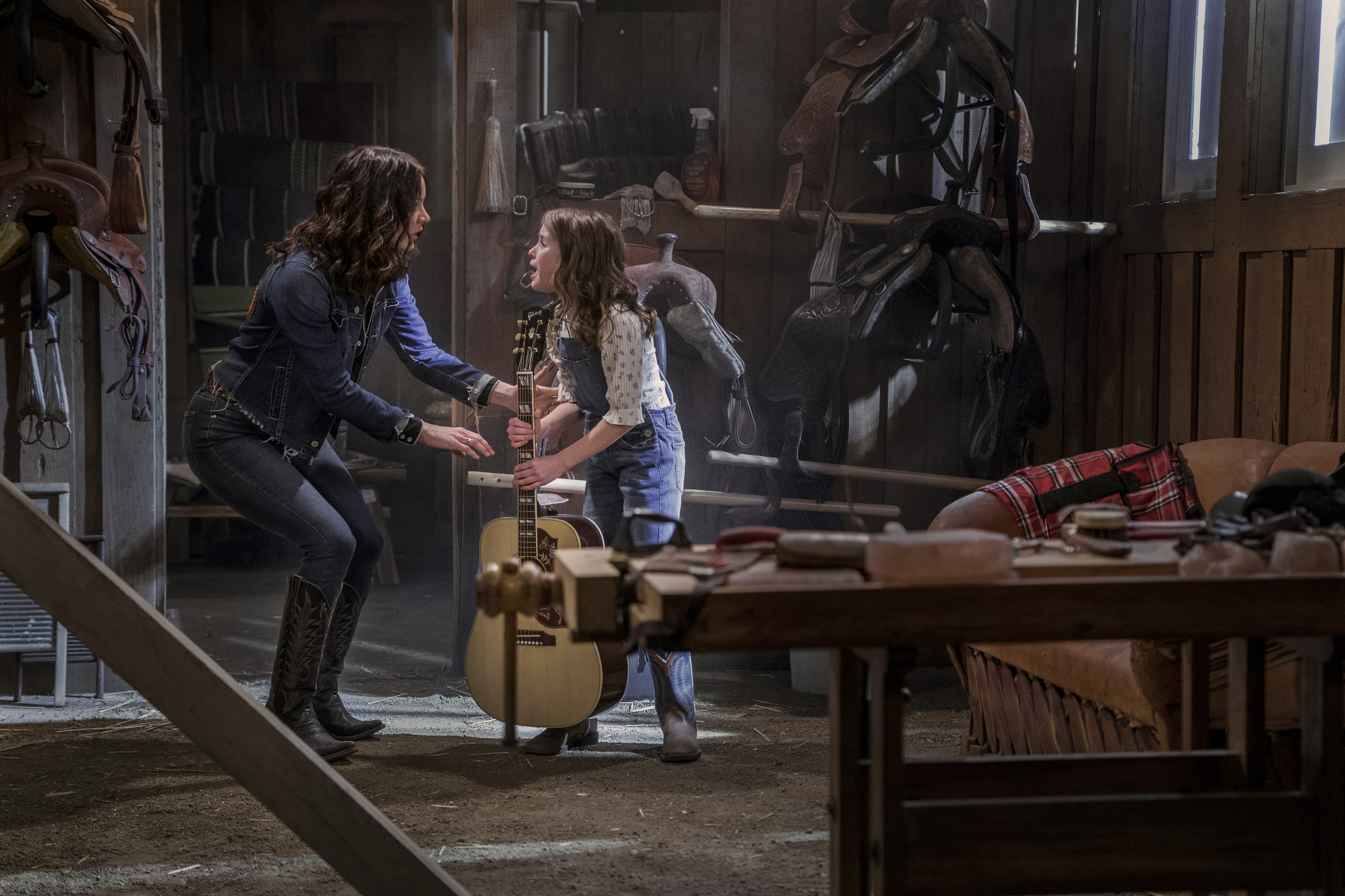 "If you are a Katharine McPhee fan, take a look at her new sitcom," one said. "It's a tad hokey but you get to hear Katharine sing a lot."

Another said: "The singing was the best part otherwise it was just awkward and full of bad accents. Does it get better after episode 1?"

It's not the first show to hit Netflix recently leaving viewers in tears – as fans of WandaVision were left sobbing by the finale's emotional 'roller coaster' post-credits scene.

Much like Country Comfort, the popular superhero series has now come to an end and fans demand a season 2 so the story can continue.

Fans' emotion were all over the place wept as one wept: "This is THE episode that made me full on SOB and weep."

Actress Katharine, 36, recently welcomed her first son with David Foster hours after she announced they expected a baby BOY.

The singer-actress and her husband, music producer David Foster, 71, revealed they were expecting their first child together in October.

On Wednesday, a source close to the A-listers confirmed that the American Idol alum welcomed her firstborn.