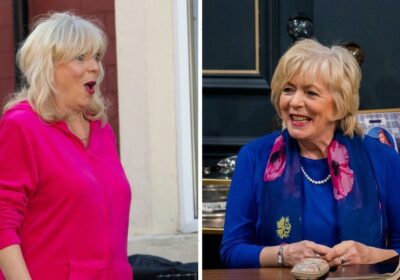 Gavin and Stacey cast ‘Still got the Whatsapp group’

A reprisal of everyone’s favourite fussy mother Pam Shipman, doesn’t seem likely as Alison Steadman expressed her doubt when asked about British sit-com, Gavin and Stacey’s future. The return of writer James Corden to the UK had fans speculating whether the show would make a comeback.

A reunion special that attracted over 18 million people in 2019, Gavin and Stacey is a symbol of British telly.

On hearing one of the original writers, James Corden, was packing his bags and making a beeline for the UK, fanatics got their hopes up for a revival.

However, Alison Steadman who played Pam Shipman in the hit series burst the bubble when she shared her doubts.

She said: “I wouldn’t know. Honestly, it’s the truth. 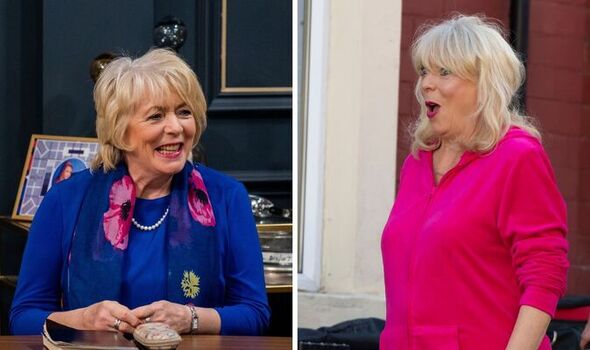 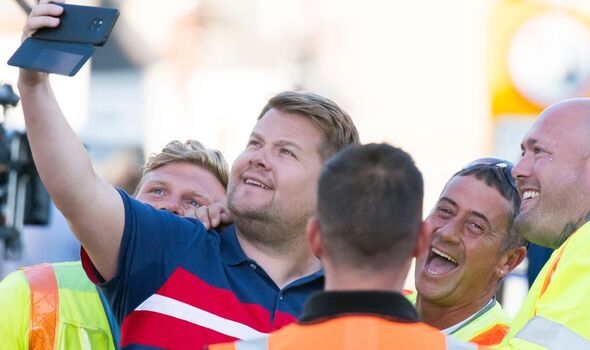 “I doubt it’ll go again but that’s what I said in the nine-year gap [between the sitcom finale and the Christmas special] and I was wrong.”

Plot twists galore, the episode ending came after it seemed clear Smithy would walk down the aisle with his new girlfriend (Laura Aikman).

Raking in explosive ratings, audiences were left in disappointment and shock at the news there would be no continuation of these specials moving forward. 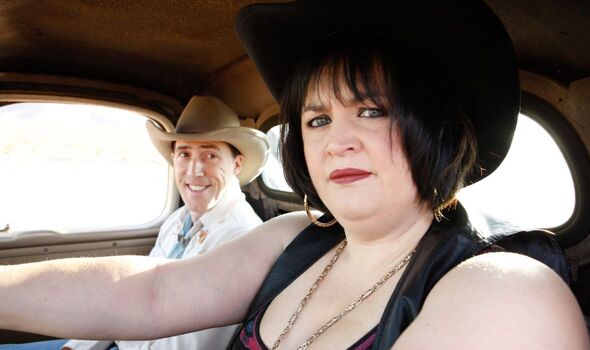 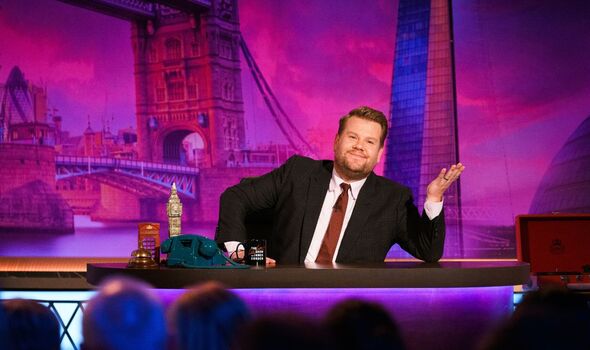 The much-loved British sit-com was brought to life by comedians Ruth Jones and James Corden in 2007.

Focusing on the union of two families, one from South Wales and the other from Essex, the final episode aired in December of 2019 and fans haven’t seen a peep from the show since then.

The idea for the heartwarming comedy came to the pair of writers during the filming of series three for Kay Mellor’s Fat Friends.

While chatting, James shared an idea he’d had with his girlfriend about a Welsh and Essex wedding and on hearing it, Ruth insisted they get pen to paper.

In the space of just three months, the duo managed to write five episodes of what would become Gavin and Stacey.

The first episode was conceived in under 24 hours and would play out the title character’s very first meeting after months of phone calling and texting.

Constantly heckled for more, the writers stuck to their original claim and the iconic programme hasn’t been renewed for more than its existing three seasons.

After announcing the departure from his late-night show on CBS, James Corden sent the rumour mill into overdrive when he shared where he was due to plant future roots.

Settling back in the UK from 2023, speculation surrounded Gavin and Stacey immediately and hope grew that James’s return meant more than just a new postcode for the comedian.

With Alison’s near-denial and the writer and comedian’s dismissal of the idea, it seems clear the sit-com will remain buried in the history books.

The “carpool karaoke” king will remain with The Late, Late Show for one more year before he waves the States goodbye.

Read the full interview in this week’s Radio Times, out now.