Emmerdale’s feistiest woman, Kim Tate (played by Claire King) has been absent from recent episodes after Andrea Tate (Anna Nightingale) banished her from Home Farm. But why has the character – who is best known for pulling rank and being in charge – left the Dales? The actress who plays the ruthless businesswoman has revealed where Kim has really gone.

“I have arthritis, so my immune system is compromised, which makes you more at risk of catching the virus,” Claire revealed.

“I’m not back at Emmerdale yet.

“I had to get a doctor to say I was fit for work, so it’s a case of waiting to be written back in,” she added.

Despite managing her condition, Claire spoke about how her arthritis affects her work. 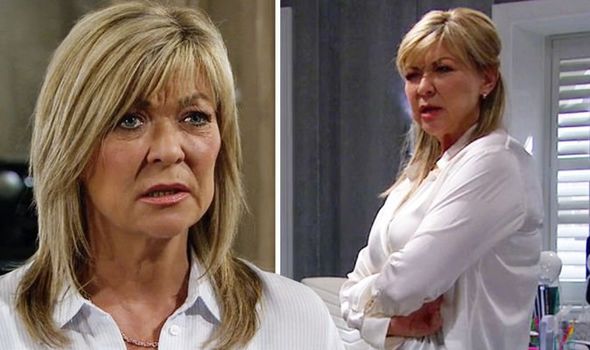 “When I get a flare up, it’s not nice and it does make you feel very tired.

“If I’m on location in winter, the cold feels like it gets to your bones. Often people don’t see it as an issue because you aren’t in a wheelchair or limping.

“But they look after me on the show and give me more indoor scenes during winter.”

She also revealed the subtle changes her character’s appearance has undergone as a result to make it easier for her. 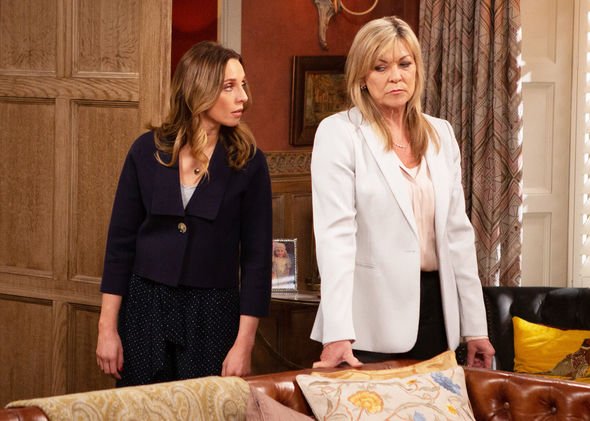 “I have to have my buttons done up for me by the costume people now, and I can’t wear killer heels any more! You’ll notice Kim mostly wears riding boots now,” Claire said to OK! magazine.

Until now, Emmerdale fans have been theorising what Kim has been up to during her time away from the Dales.

“Kim is definitely not going to leave it there ,that whole family is going to pay soon, nothing is kept a secret for to long #Kim #Jamie #Andrea #Emmerdale,” one said.

Another added: “Is Andrea aware that Kim likes to get rid of troublesome people? #Emmerdale.” 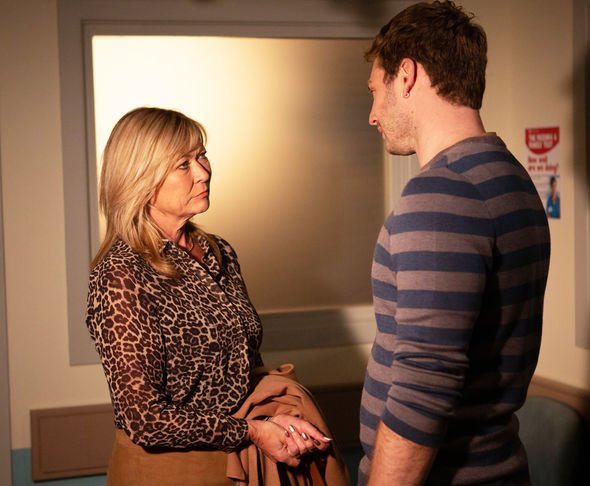 “Andrea’s basically just signed her own death warrant. Only question is how exactly will Kim dispose of her? #Emmerdale,” a fan wrote online.

Someone else said: “Kim will annihilate you Andrea darling. #Emmerdale.”

Will the writers give the fans what they want and have Kim return to take down Andrea once and for all?

Andrea is currently blackmailing her husband after he ran over Moira Barton (Natalie J. Robb).

Initially, Jamie Tate (Alexander Lincoln) felt helpless against his wife, but following a conversation with Jai Sharma (Chris Bisson), he has decided to take a different approach.

Now, the village vet is going to pretend he is fully committed to his wife, their marriage and family.

Is this all part of Kim’s bigger plan?

Emmerdale airs Monday, Wednesday and Friday at 7pm on ITV.