Emmerdale spoilers: Dan Spencer lashes out at daughter Amelia as overwhelmed youngster tries to help him EMMERDALE’s Dan Spencer lashes out at his daughter Amelia next week after she tries to help him on his road to recovery.

The mechanic’s world came crashing down in March when he was left partially paralysed after suffering an allergic reaction to one of Brenda’s wraps. 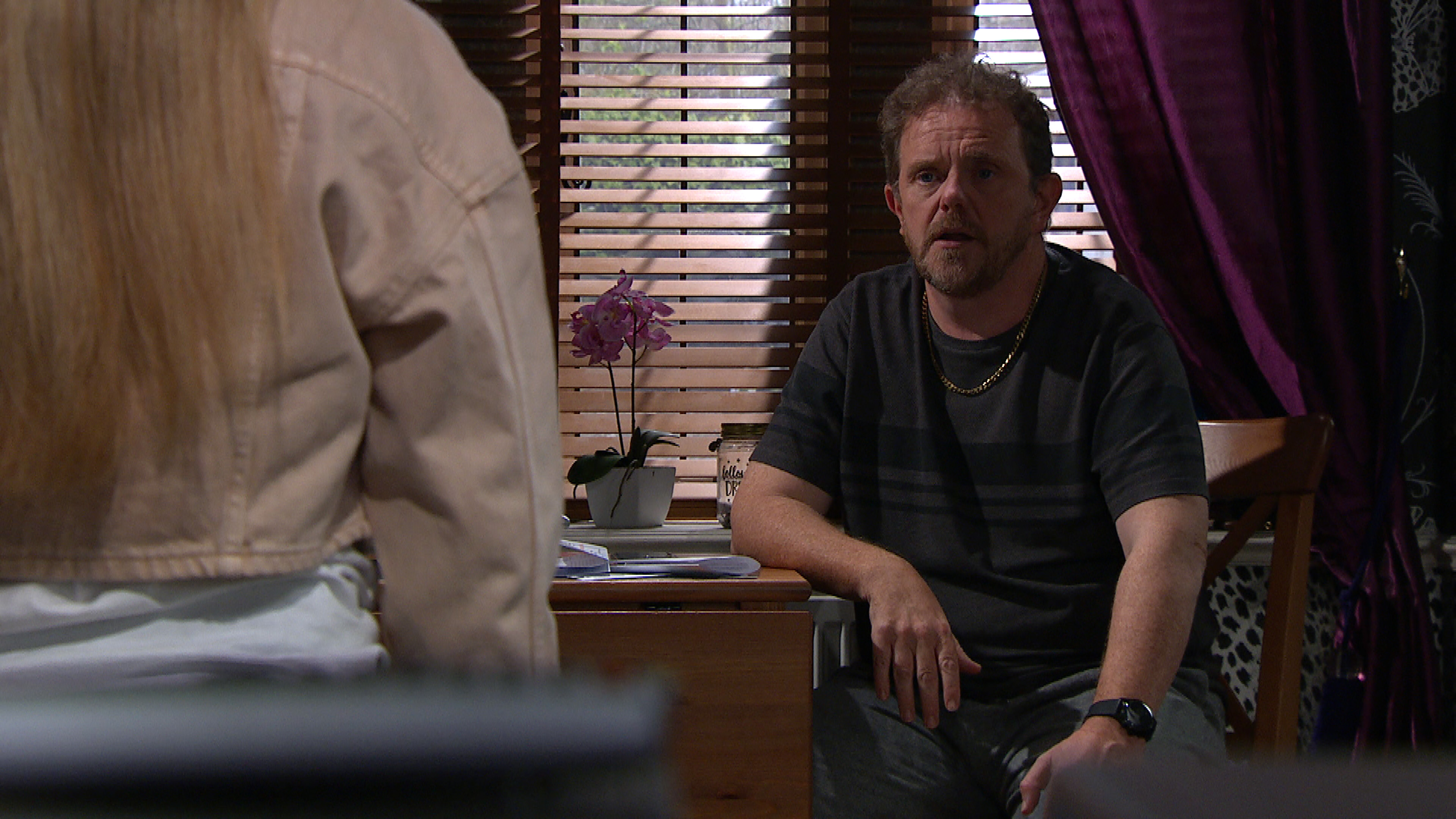 But Dan has remained adamant that he doesn’t need any help in the wake of the incident, lashing out at anyone who’s tried to assist him.

Next week’s episodes of Emmerdale will see Dan grit his teeth through the pain as he tries to stand up.

Later, Bob suggests he uses part of the compensation money to hire a private physio to speed up his recovery. 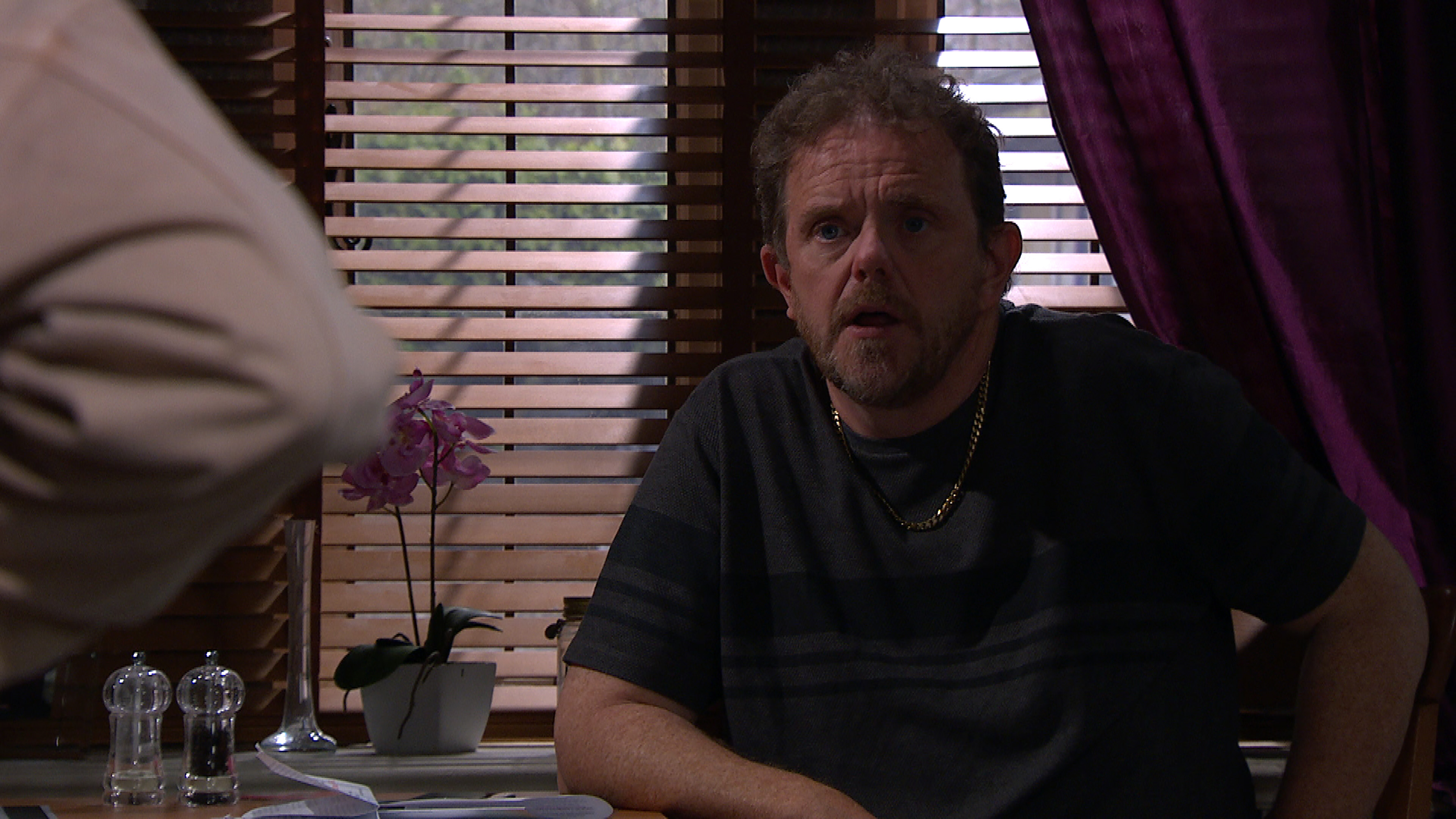 Amelia also chimes in later and encourages Dan to go ahead with the physio sessions.

Reaching breaking point, Dan lashes out and shouts at his daughter for sticking her nose in where it's not wanted.

How will Amelia react?

And will Dan stop pushing his daughter away before it’s too late?

Speaking about the long-lasting effects of the allergic reaction on his character, actor Liam Fox – who plays Dan – told Digital Spy:  "He [Dan] grabs a wrap in Brenda's café, and unbeknown to him, it's got allergens in as he's allergic to almonds."

"There is a source that has been used, unbeknown to Brenda, that has these almonds in. He bites into it at the garage and collapses. He gets this itch in his mouth, and it's pretty horrendous."

He added: "First time, [Brenda] wasn't aware and it wasn't too bad. Second time… there's a mayonnaise that's in it that has this almond milk, which she's not aware of. I suppose it's stuff that's happened in the news over the years, without naming names.

"The effects this has on Dan is quite life-changing for a bit.

"He's ill, but it's what happens because of the reaction to it that leads to a chain of events, which is going to change his life for a while.

"I can't really say much about it at the minute. It's the after-effects and a medical thing which will change his life for a while. It's fairly long-term."