Professional dancer Anton du Beke was eliminated in the second week of Strictly Come Dancing with partner Jacqui Smith but has returned to the BBC series to step in as a judge after Motsi Mabuse had to self-isolate. Anton was a hit with fans of the show and now, fellow judge Craig Revel Horwood has noted it will be hard to remove him from the panel. Could a permanent seat on the judging panel be on the cards for Anton?

Craig said of Anton: “He was like a three-year-old coming in, sitting in his podium. He was loving himself sick.

“It was fantastic to see him on the podium, I was delighted that finally he got his chance.

“I think he’s going to be a little bit like Trump – difficult to remove.”

Anton’s addition to the judging panel is just one of the many changes to Strictly this year. 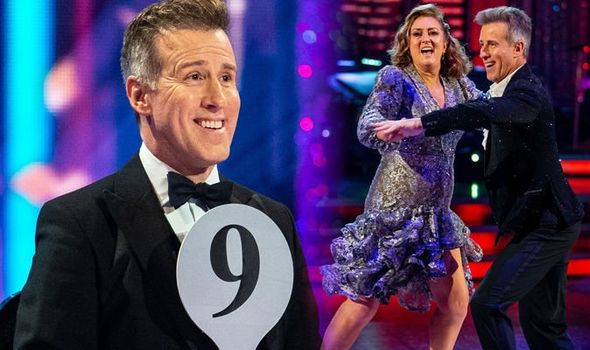 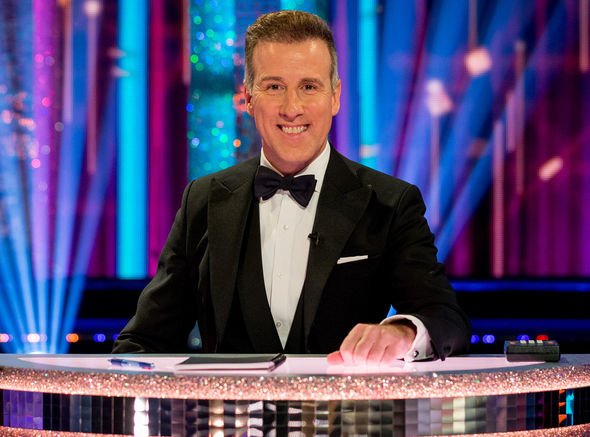 Due to the coronavirus pandemic, the series will be shorter and fewer celebrities have taken part.

The Strictly stars and the professional dancers are also in a bubble with each other to help stop the spread of the virus.

There is also no live studio audience to comply with government guidelines.

Speaking about adjusting to social distancing on set, Craig told Lorraine Kelly: “I have got into the swing of it. 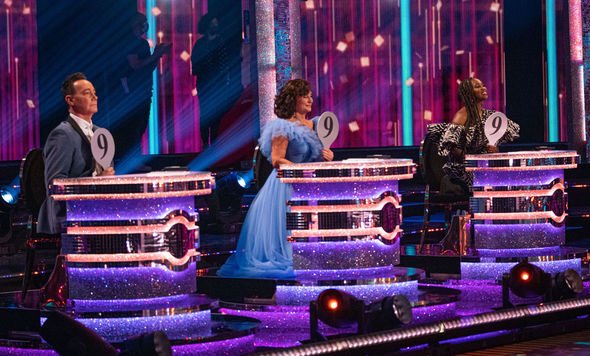 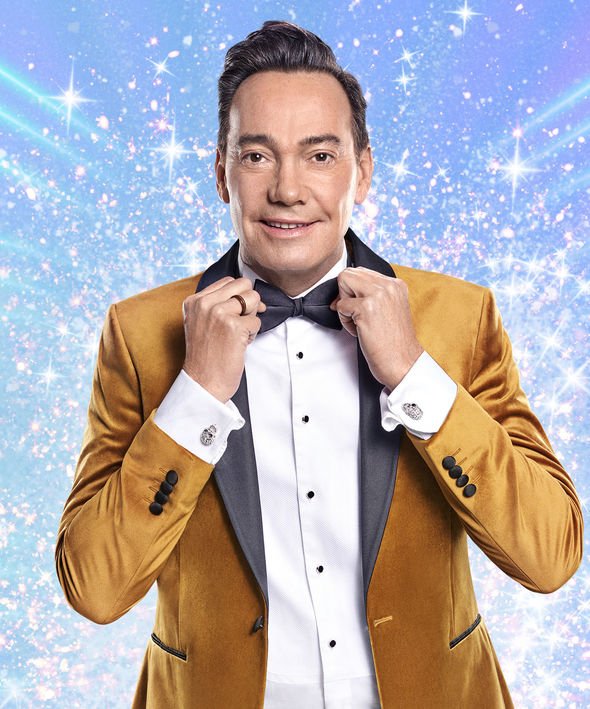 “It was difficult at the start because we’re so used to hand-shaking, hugging and all the things like that.

“Being two metres apart from everybody in the studio is really difficult.

“I’ve been there from the start, right in May 2004, and I know a lot of the crew and normally we’re very pally with everyone and you can’t mix at all.

“I’m in my little room upstairs waiting for my cue to go to the studio.”

He continued: “It’s not as it used to be but it’s bringing entertainment to the nation and at the moment that’s so important.”

Revealing who he thought could go on to win thus year’s Strictly Come Dancing.

Despite being initially sceptical about his abilities, Craig admitted Bill Bailey is his favourite to win.

“To be honest, I’m secretly loving Bill Bailey. I adore him,” he explained.

“He just shocks me, every time I see him dance I am amazed and delighted.

“I never thought for one moment he’d be able to do it – he doesn’t look the type or has the type of character.

“I love him. I would love to see him in the final.”

Will Bill go on to impress the judges and viewers and win this year’s series?

Strictly Come Dancing continues Saturday on BBC One at 7.10pm.