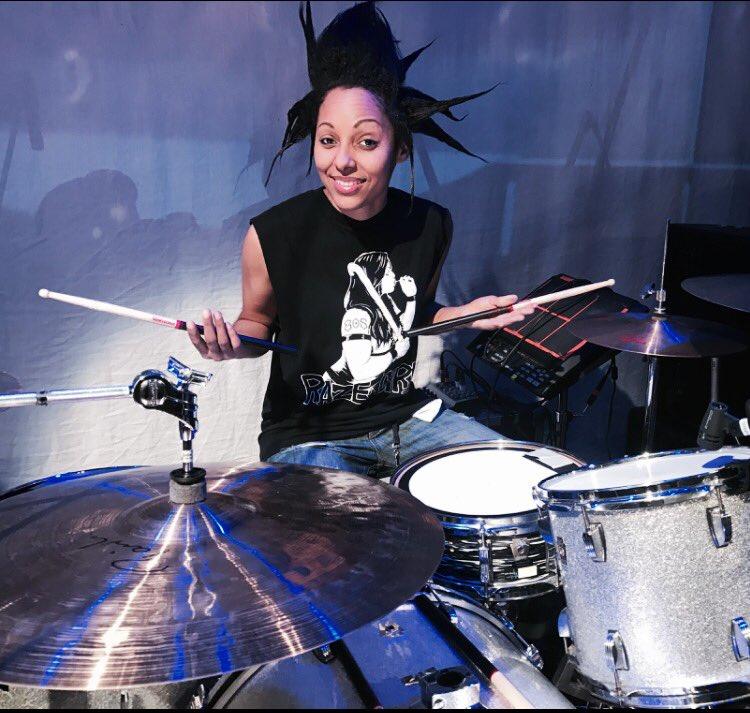 Warrington will not be competing in the ring, instead she is set to swap her drum sticks for the announce team on NXT.

She wrote: “BEYOND excited to announce – I am now working w the @WWE.

“I am your host #AliciaTaylor newest member of @WWENXT Announce Team.

“It is a complete honor to be a part of THE BEST in sports entertainment. Looking forward to 1st #NXT loop this weekend & meeting the #NXTuniverse.” 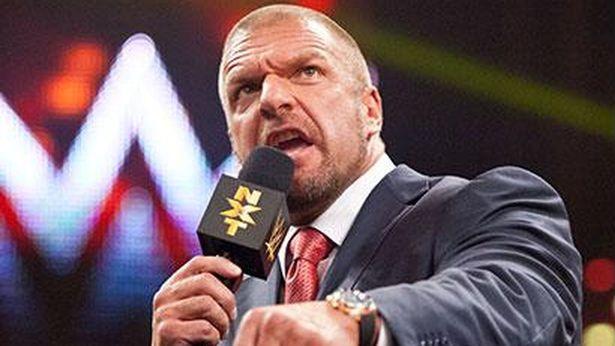 She will be known as Alicia Taylor in NXT.

And she will begin her duties immediately tonight at the live event in Dade City, Florida.