Cowboys-Steelers barroom brawl breaks out at Fort Worth Mexican joint 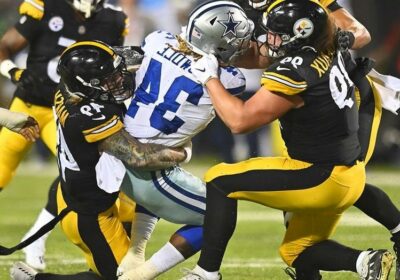 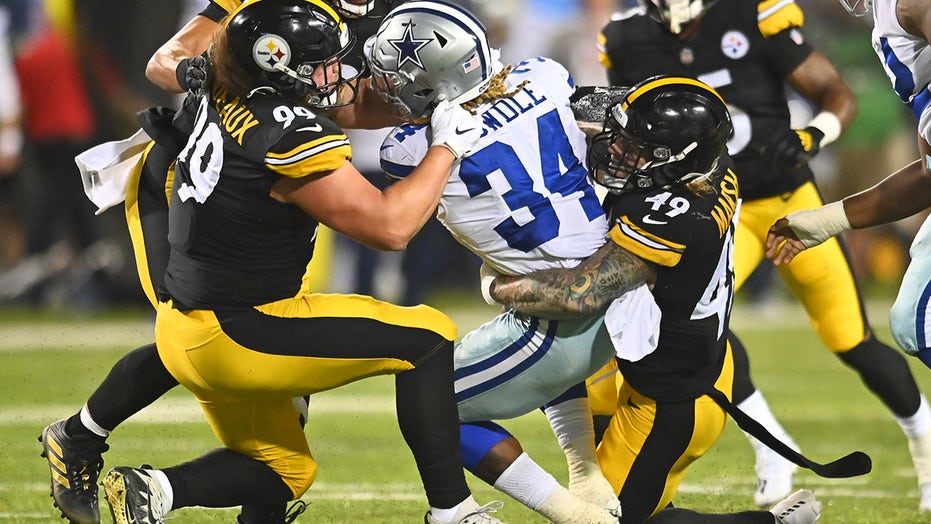 It wouldn’t be a Monday morning in the fall if Dallas Cowboys fans weren’t fighting someone, including each other like they did outside SoFi Stadium. This week, eyewitnesses report fists were flying at Fort Worth bar/Mexican restaurant, El Chingon, and it was Cowboys fans trading punches with Steelers fans.

Now, I’m sure Steelers fans will analyze the video and claim one of their own wasn’t involved. This is just what the boots on the ground are saying about the incident. Dallas Texas TV is one of the most respected social media accounts out there when it comes to stuff you won’t see on the local news. I have no clue who runs the site, but they are to be trusted. If Dallas Texas TV says this is Cowboys fans vs. Steelers fans, that’s good enough for me. 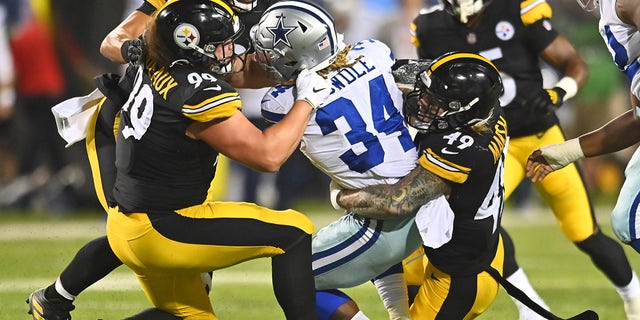 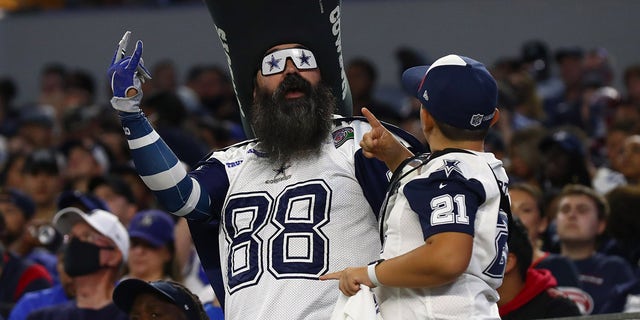 Dallas Cowboys fan cheers during the first half against the Houston Texans at AT&amp;T Stadium.
(Matthew Emmons-USA TODAY Sports)

I know it’s coming so I’ll address the question that pops up every time fans are throwing fists.

WHY ARE THEY FIGHTING? WHAT’S WRONG WITH THIS WORLD? WHAT HAS HAPPENED TO PEOPLE?

Alcohol. Someone says Big Ben’s washed up. Steelers fan waves his/her Terrible Towel in someone’s face. Cowboys fan runs his mouth about being America’s Team®. Some guy wants to show off the MMA skills he’s been working on. Someone has had three too many. Some woman makes fun of another woman’s Instagram content.

It’s not like barroom brawls are new. It’s just that we have better technology to capture things that we used to only see in classics like Out For Justice. 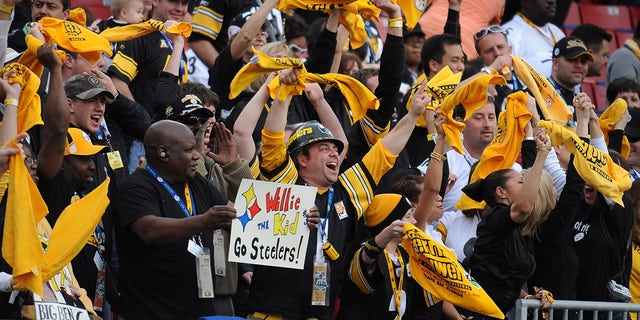 Now we see the fights on social media. RIP to the legends of this industry like Steven Seagal. You just don’t see many barroom brawls like Seagal knocking a dude’s teeth out via a pool cueball.