Home » Sport » Chelsea ace Antonio Rudiger opens up on 'agent' nickname and hails Kai Havertz as he jokes 'has he been linked with us?'

Chelsea ace Antonio Rudiger opens up on 'agent' nickname and hails Kai Havertz as he jokes 'has he been linked with us?' ANTONIO RUDIGER has joked about whether Kai Havertz has been linked with Chelsea, after the "agent" helped convince fellow compatriot Timo Werner to join the Blues.

The Bayer Leverkusen wonderkid has been strongly linked with Frank Lampard's side in recent weeks – and sparked excitement when he liked Werner's Instagram post arriving in London. 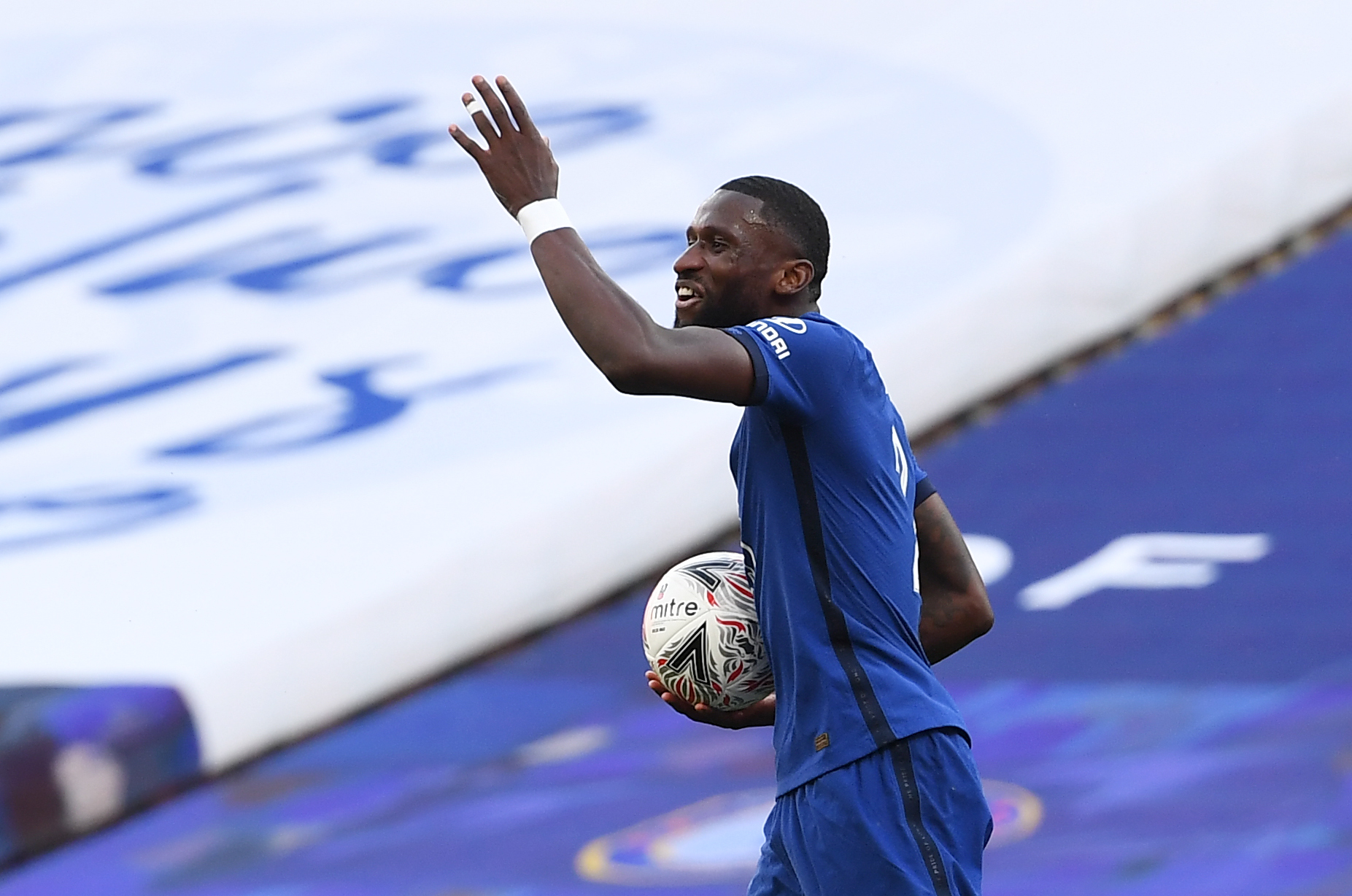 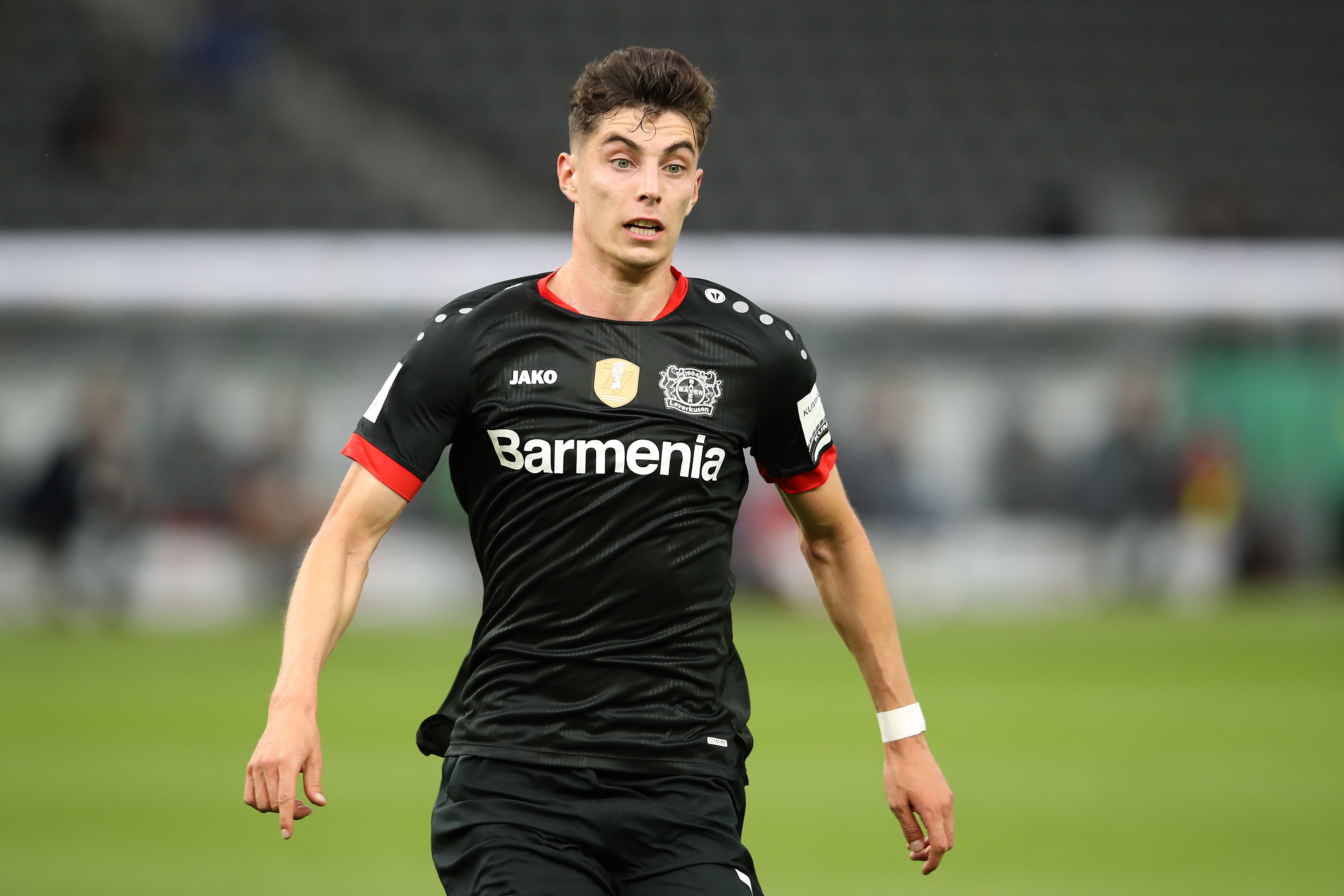 But international team-mate Antonio Rudiger has remained coy on the upcoming deal.

With a grin, he said: "Has he [Havertz] been linked with us?

"He is a great talent and he had a very good season. He is also very young and we will see what happens."

Rudiger, 27, recently admitted to Chelsea TV that he had spoken to Werner prior to the striker signing from RB Leipzig, leading to the "Agent Rudiger" nickname bestowed upon him by some fans.

He said at the time: "Like everyone, I’m very excited that he’s chosen Chelsea and I’m looking forward to working with him.

"I did speak to him before because we have known each other for a long time.

"We spoke a lot during the lockdown and he told me he was interested in coming to England. Of course then I did my bit, what I had to do.

"I would say he’s a quiet, humble guy, always ready to do better.

I was one of the people who helped convince him to come here so it is also my job to help him [settle in].

"I hope he adapts very quickly when he comes because as we all know this competition is different than others."

And having been made aware of his new moniker, Rudiger revealed that his focus is just on helping his team.

He continued: "My friends told me about it [the nickname] but I just tried to help out because everyone knows and can read about how we played together.

"There’s a bond, so I just did what I had to do. We spoke a lot during the lockdown and I have known him for a long time through playing in the national team and at Stuttgart together.

"It's nice to see how his career has gone and how he developed every year, getting better and scoring more goals and getting more assists.

"I am very happy for him that he has now managed to take that step like me to leave Germany and come to the UK.

"I think it is a good sign if you can get people like him in the club because he is also still young but he showed that he can score goals and I hope that he can do the same here that he did in Germany.

"At the beginning, it was not easy for him because he was only 17 when he came into the squad and he was a little kid, very thin, but now, over time, I think he went to the gym because he is bigger!

"Each year you see how good his statistics are. Every year he scored more than the last and his qualities are in scoring goals. 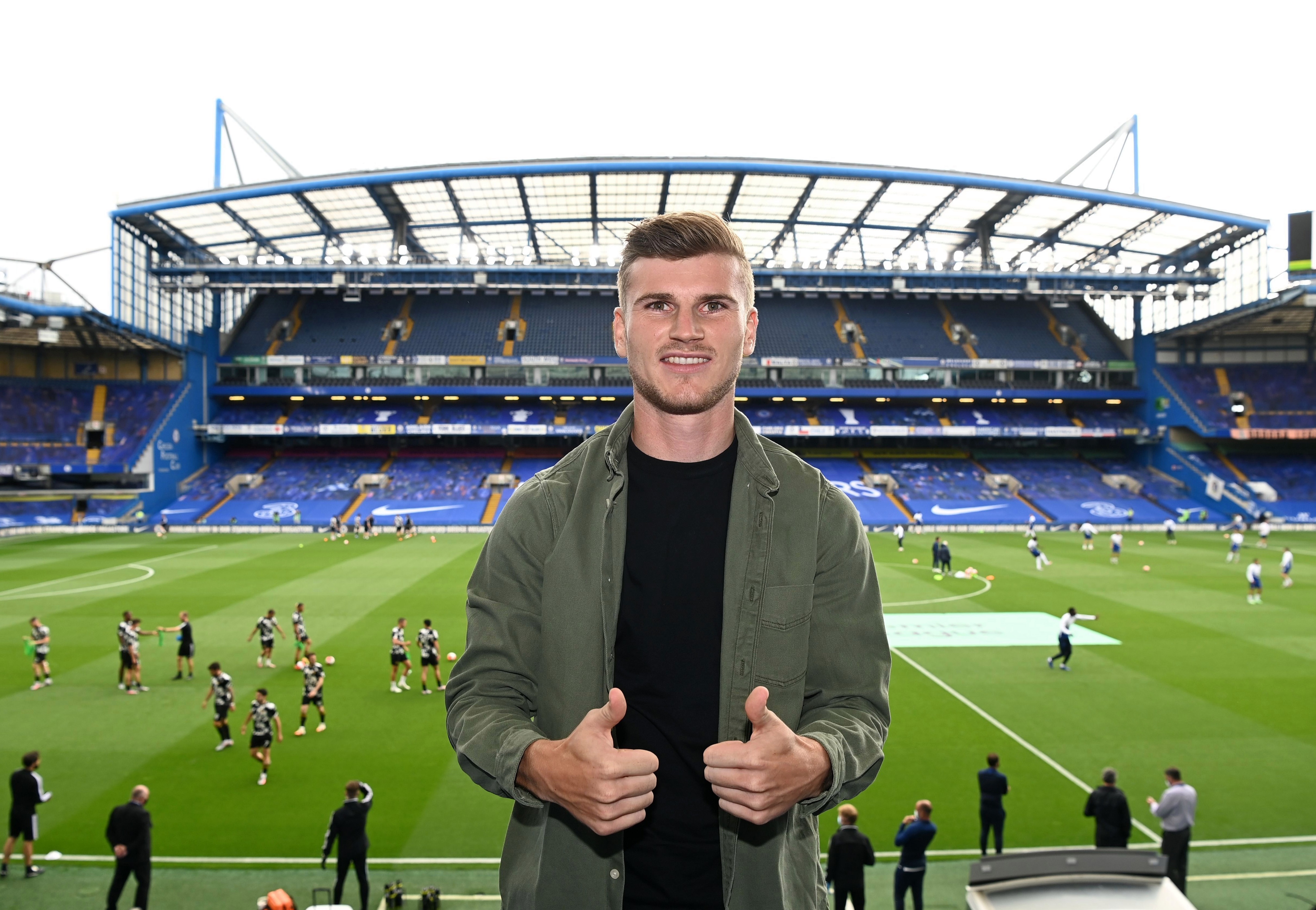 "I hope he can do that for us but the most important thing is that he stays healthy and he adapts to many different things.

"I was one of the people who helped convince him to come here so it is also my job to help him [settle in].

"Of course, we speak the same language but he does speak very good English too. The thing is, with this job, and as a team, we all have to help him. We will do that for him."