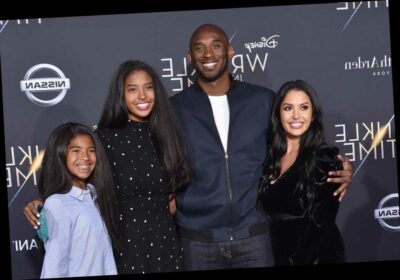 Vanessa Bryant pushes through ‘unimaginable’ pain for her daughters

Vanessa Bryant is continuing to honor her late daughter Gianna, who along with her father was killed in a helicopter accident in January 2020.

Kobe Bryant’s widow, 38, showed off a new wrist tattoo of the word “Mambacita” on Wednesday, a nickname given to 13-year-old Gianna and inspired by her dad’s “Black Mamba” moniker.

She also posted a video of her 18-year-old daughter Natalia getting a tattoo of the word “muse” inside of her right middle finger as well as an unidentified wrist tattoo, both done by tattoo artist Nikko Hurtado.

It’s unclear if either or both designs were meant as tributes to her sister or father.

Vanessa’s latest ink joins her other designs in honor of the fallen Lakers player and his daughter; shortly after the tragic loss, Vanessa tattooed the names of not only Kobe and Gianna, but also the rest of her children on the outside of her foot. 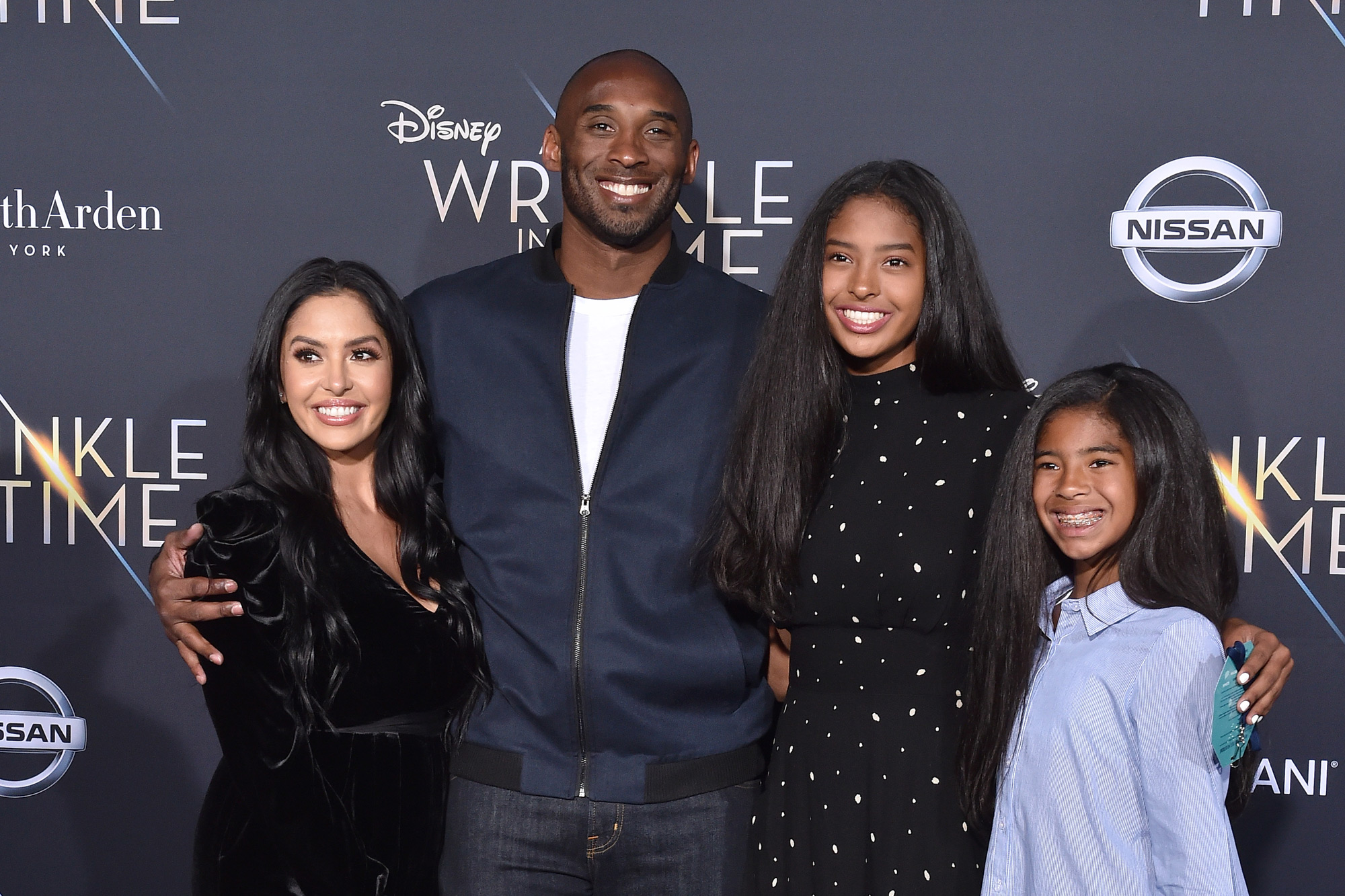 Natalia has yet to show off her own ink on social media, but the teenager recently signed with IMG Models and is currently deciding which college she will attend in the fall, after being accepted to University of Oregon and Loyola Marymount University.