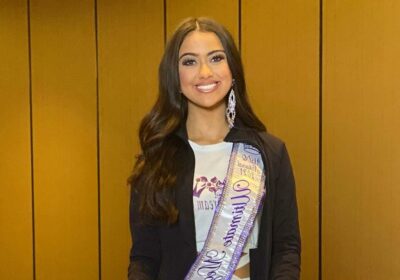 One week after Kailia Posey’s death made headlines, more details about the Toddlers and Tiaras alum’s passing have emerged.

‘Toddlers and Tiaras’ Alum Kailia Posey Throughout the Years

The Whatcom County Medical Examiner’s Office in Washington issued a statement after completing the examination, confirming the date of Posey’s death as May 2. “The cause of death is asphyxia due to ligature hanging and the manner is suicide,” the statement noted, adding that autopsy and toxicology reports would not be released to the public. 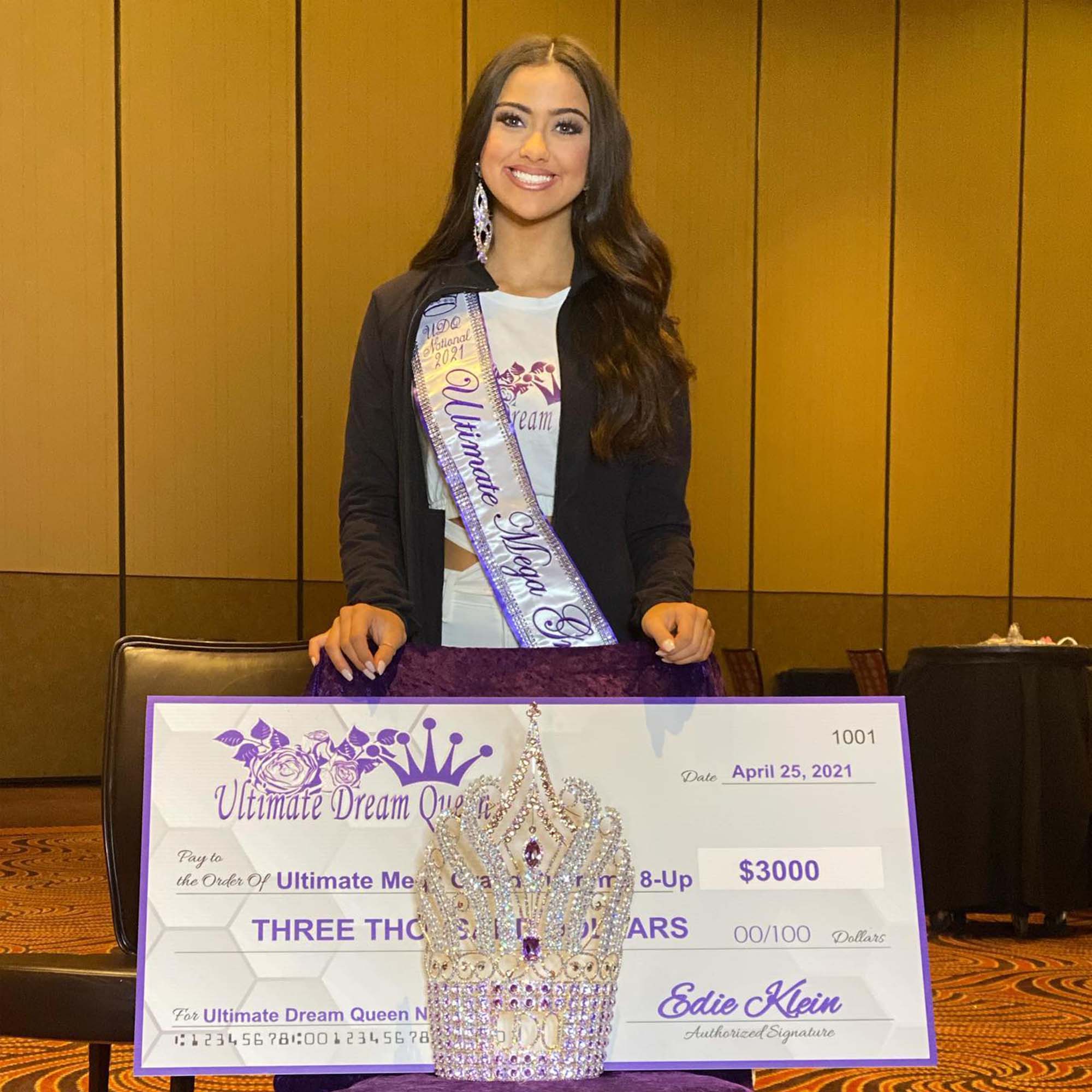 The 16-year-old pageant queen’s mother, Marcy Posey Gatterman, took to Facebook on May 2 to announce her daughter’s passing. “I don’t have words or any thoughts,” she wrote. “A beautiful baby girl is gone. Please give us privacy as we mourn the loss of Kailia. My baby forever.”

Posey’s family later announced that she died by suicide. “Although she was an accomplished teenager with a bright future ahead of her, unfortunately in one impetuous moment, she made the rash decision to end her earthly life,” Posey’s loved ones told TMZ on May 3. “She won countless crowns & trophies after competing on the pageant circuit her entire life.”

Her relatives continued, “Her highly acclaimed talent as a contortionist had already led to professional touring job offers, and she had recently been selected to be a cheerleader at her high school next fall.”

The Eli actress is best known for appearing on TLC’s Toddlers and Tiaras, which aired from 2009 to 2013. Thanks to her stint on reality TV, Posey became a meme, earning recognition for making a silly face during a confessional interview.

‘Toddlers and Tiaras’ Cast: Where Are They Now?

Earlier this month, Gatterman wrote in an emotional Facebook post that her daughter’s death left her “with more questions than answers,” urging fans of the TLC series to donate in Posey’s memory to a fund set up by the Whatcom Community Foundation.

“We are completely shattered as a family. … It is our desire that her departure from this Earth will not be in vain and that other lives can be saved,” she explained on May 3. “All contributions will go to providing resources to help students in crisis.”

If you or someone you know is in emotional distress or considering suicide, call the National Suicide Prevention Lifeline at 1-800-273-TALK (8255).