The “Southern Charm” star, 31, showed support for Jason Aldean’s wife’s recent Instagram post containing the caption: “I’d really like to thank my parents for not changing my gender when I went through my tomboy phase. I love this girly life 🤎✌🏼.”

“😂😂😂 same!” LeCroy commented on the video of the mother of two, 33, getting all glammed up.

The blonde bombshells seem to have more than just their social stances in common, as both women were previously involved in high-profile affairs.

LeCroy’s situationship with Alex Rodriguez ended his engagement with Jennifer Lopez, and Brittany was caught making out with Jason while he was still married to Jessica Ussery. 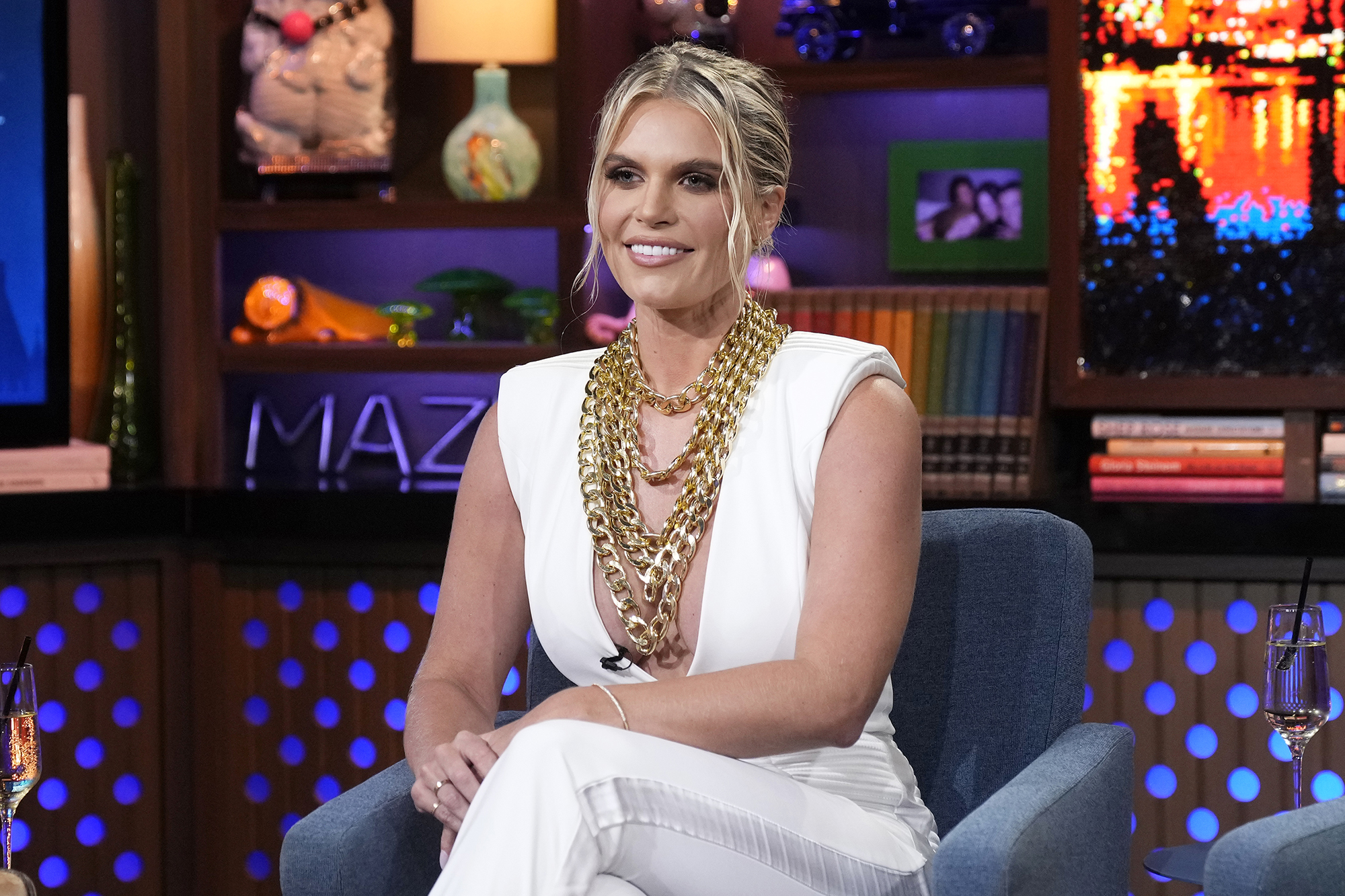 LeCroy wasn’t the only Bravolebrity who found Brittany’s message relatable, as “Real Housewives of Orange County” alum and devout Christian Lydia McLaughlin made sure to give it a “like.”

Brittany’s country star hubby, 45, also found the post amusing, commenting, “Lmao!! Im glad they didn’t too, cause you and I wouldn’t have worked out 😂.” 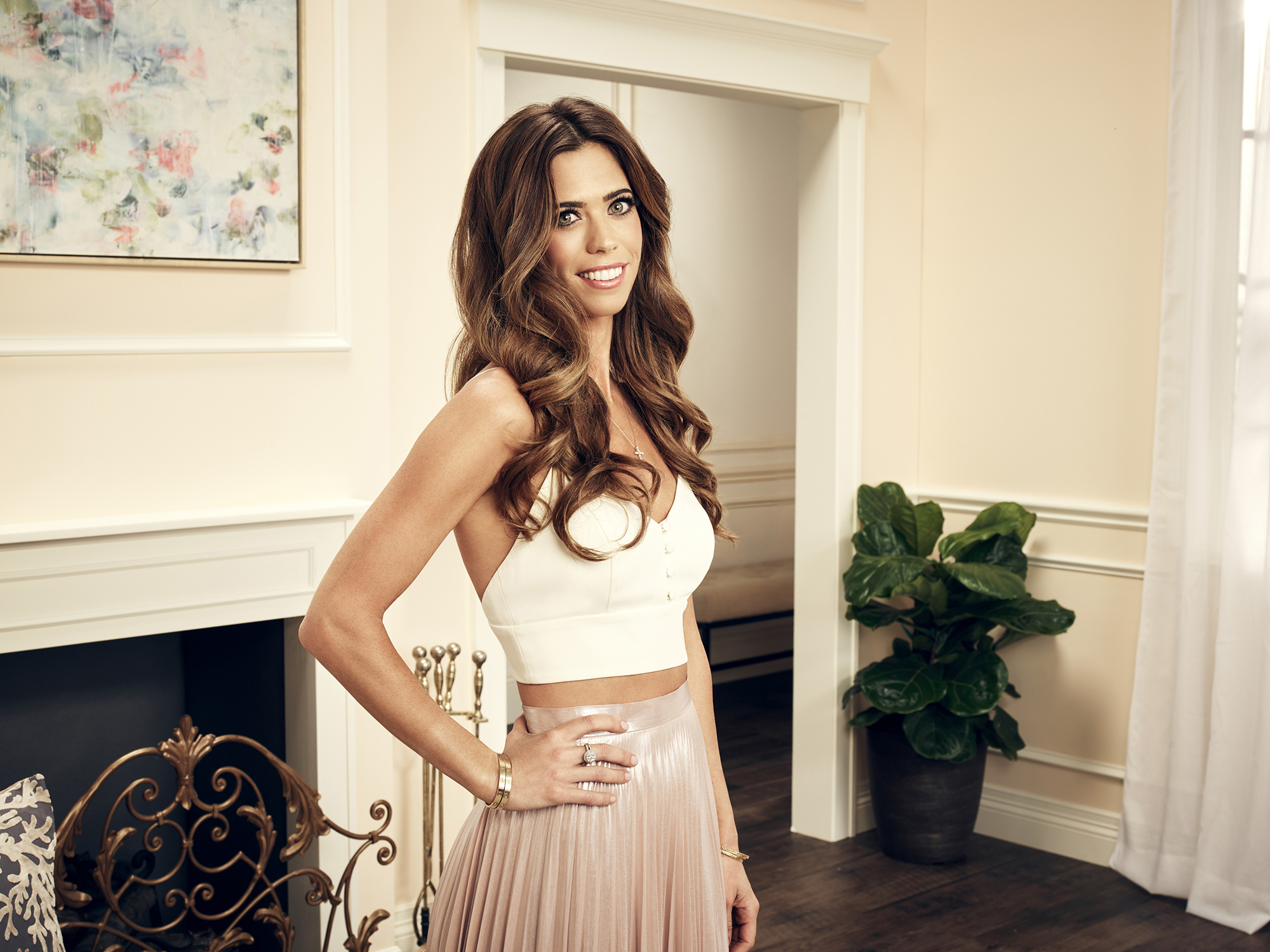 Two of his colleagues, however, were appalled.

“You’d think celebs with beauty brands would see the positives in including LGBTQ+ people in their messaging. But instead here we are, hearing someone compare their ‘tomboy phase’ to someone wanting to transition. Real nice,” country musician Cassadee Pope, 33, tweeted in regard to Brittany’s video.

Grammy winner Maren Morris, 32, added to Pope’s comment, “It’s so easy to, like, not be a scumbag human? Sell your clip-ins and zip it, Insurrection Barbie,” before going at it with conservative commentator Candace Owens.

Brittany responded to the singers via her Instagram Story, accusing Pope of “advocating for the genital mutilation of children” and referring to the “Middle” songstress as “Karen Morris.” 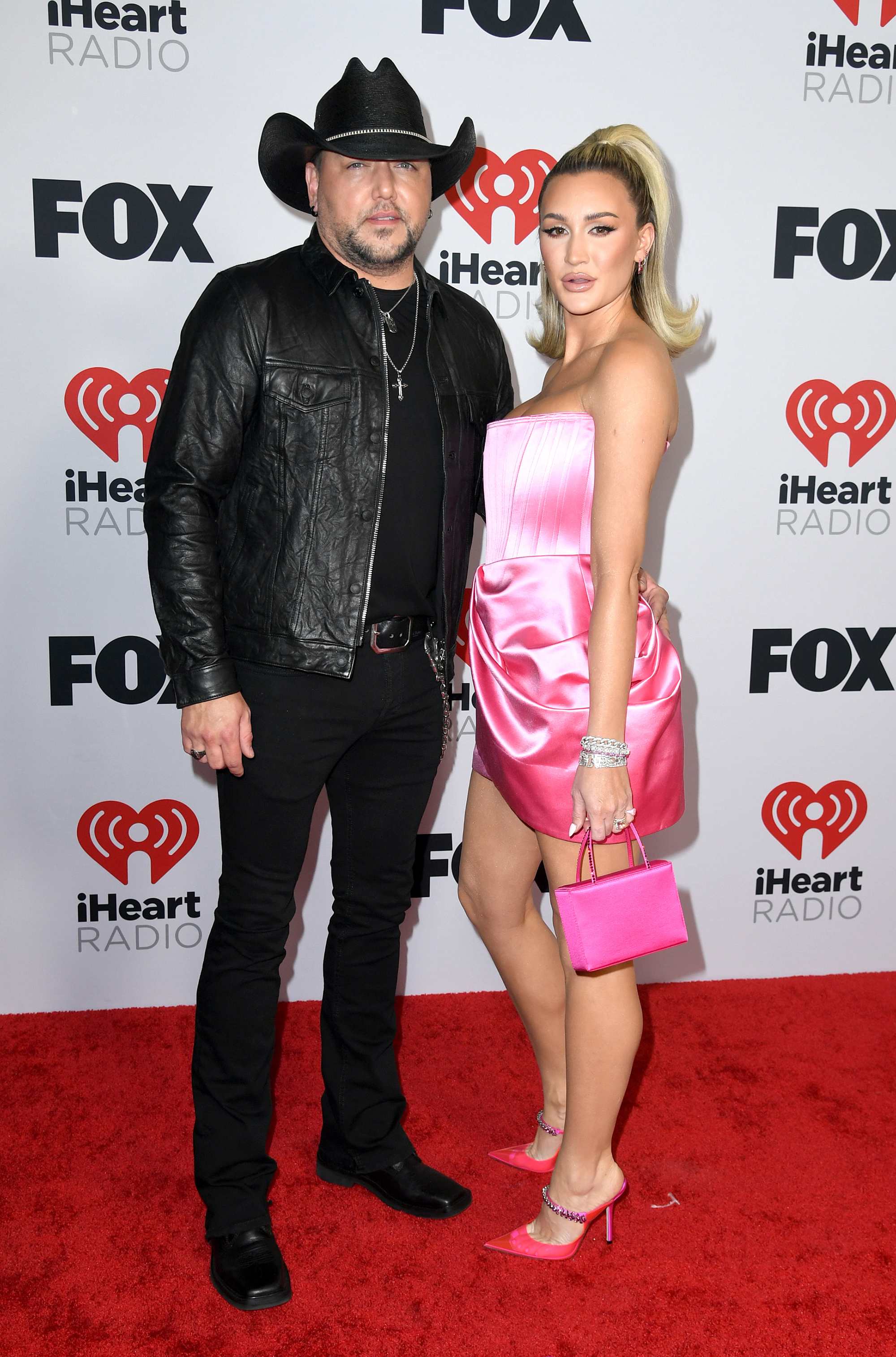 But Pope and Morris were not alone in their criticism, as a handful of Brittany’s followers also condemned her statement.

“Man this is why when VetTix was offering FREE Jason Aldean tickets, I didnt take them. Transphobia is not a good look on you🤦🏼‍♀️,” one person replied to the video.

“Bible may say to disagree with others but it says to leave the judging to God and God only,” someone else pointed out. “That’s the biggest problem I have with Christianity now. I grew up in the church, but the hate in ‘God’s’ people’s hearts is just not it for me.” 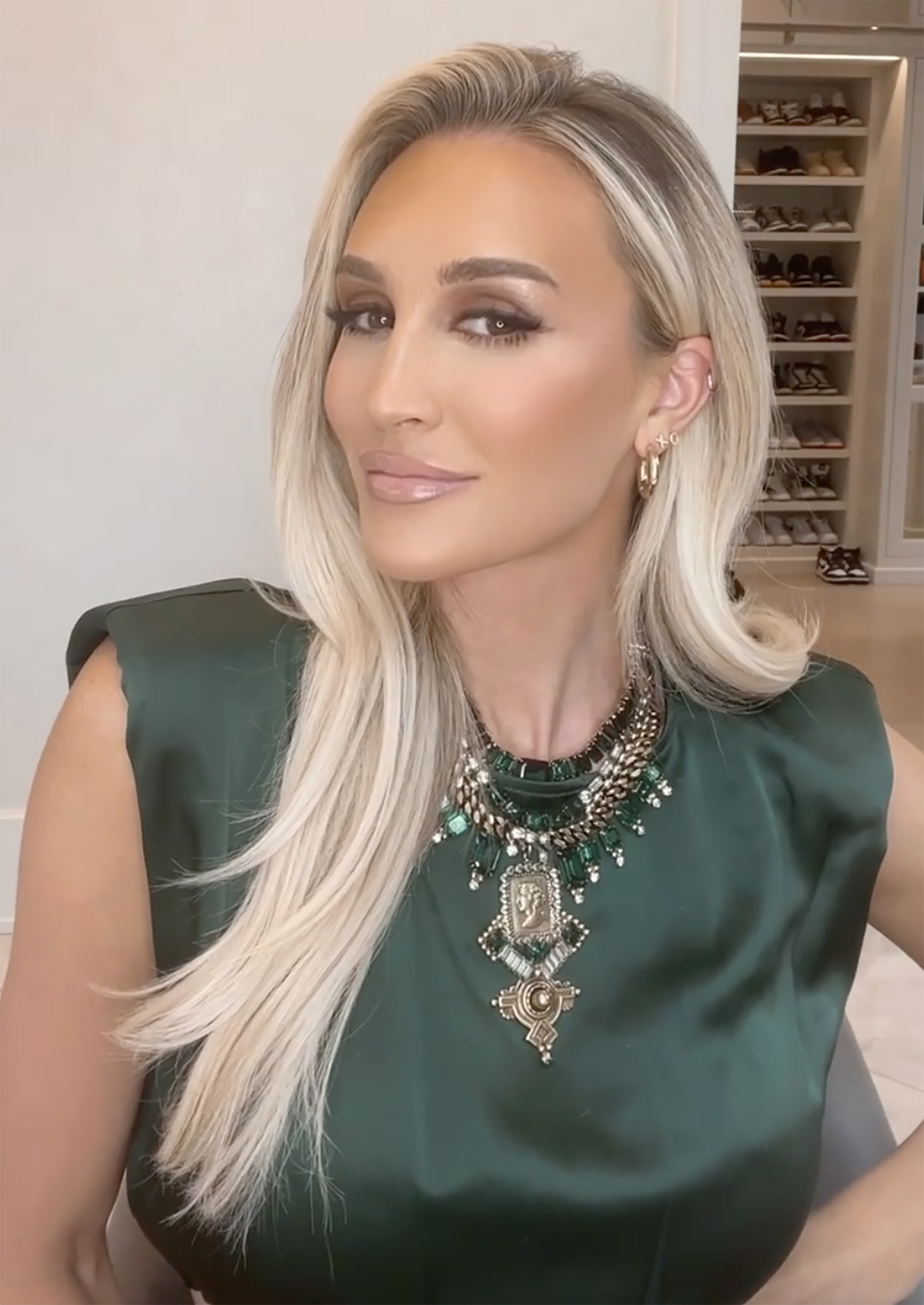 Another dissenter took issue with Brittany’s use of the song “Upgrade U” to accompany the clip, writing, “Please don’t use Beyoncé in the background to perpetuate whatever nonscense [sic] you are trying. She love all…. Unlike yourself.”

Despite the backlash, “Memphis and Navy’s Mom💋” doubled down on her “beliefs” by sharing on her Instagram Story a quote originally posted by Republican pundit Robby Starbuck, defending herself for “stand[ing] up for what’s right and true.”

Reps for LeCroy did not immediately respond to Page Six’s request for comment, while Brittany, Pope and Morris have yet to further address their feud.