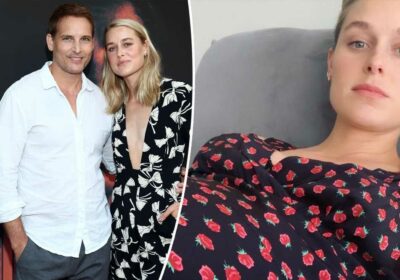 Congrats are in order for Lily Anne Harrison and Peter Facinelli!

The two are expecting their first child together, the actress revealed via Instagram on Saturday.

“Not a burrito belly 💗,” the “Vanished” star, 33, captioned a photo of her adorable baby bump.

Facinelli, 48, took to the comments section to confirm the news, jokingly writing, “You’re pregnant? 😳 Why didn’t you tell me?”

He also shared the same pic to his Instagram Stories, complete with more “#dadjokes” poking fun at his previous acting gigs.

Harrison and Facinelli have been dating since 2019. The actor popped the question while the two were at the Estrella del Mar Golf Condos & Beach Resort Mazatlan in Mexico in 2020. 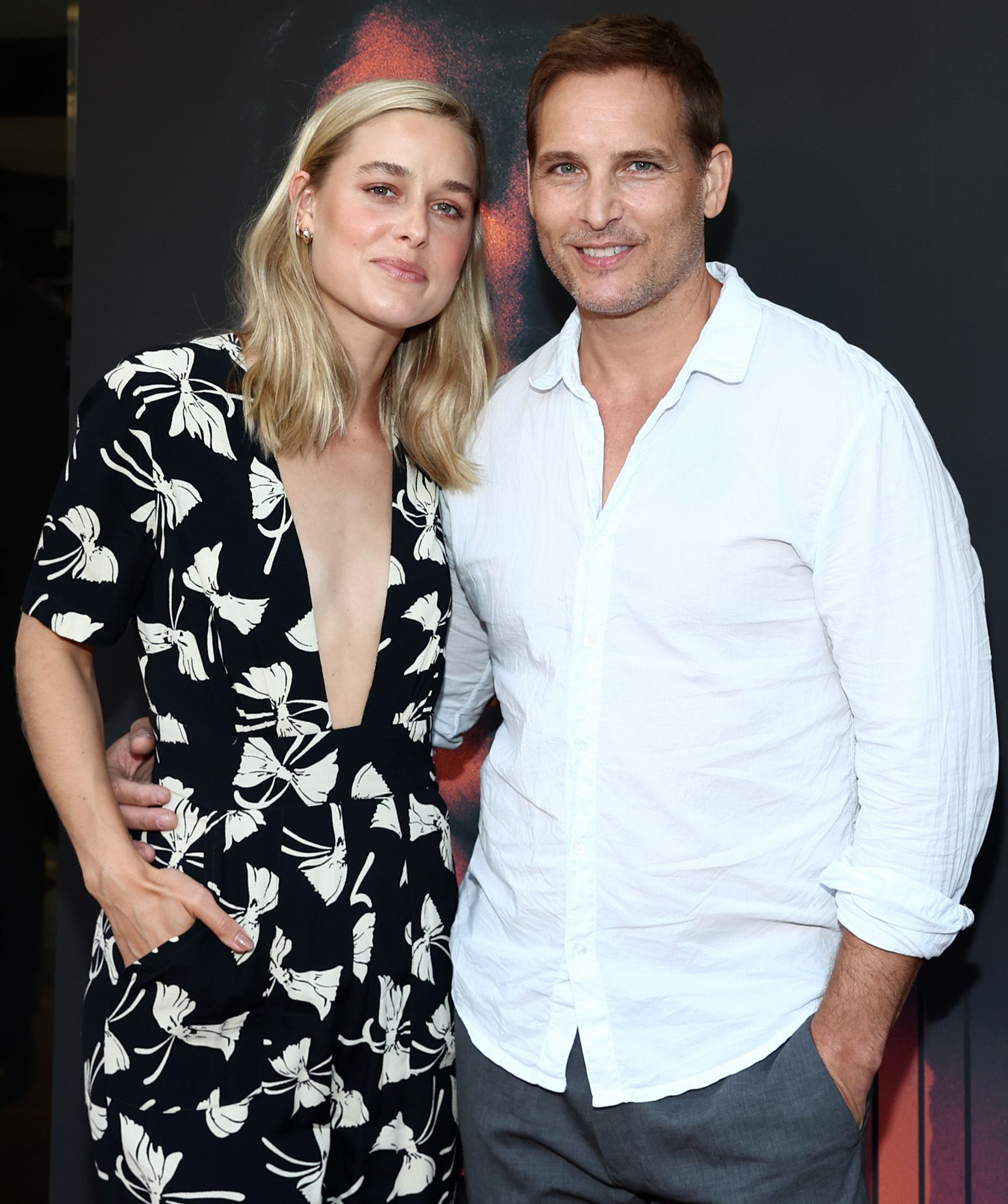 They separated in 2012 before officially divorcing in 2013. 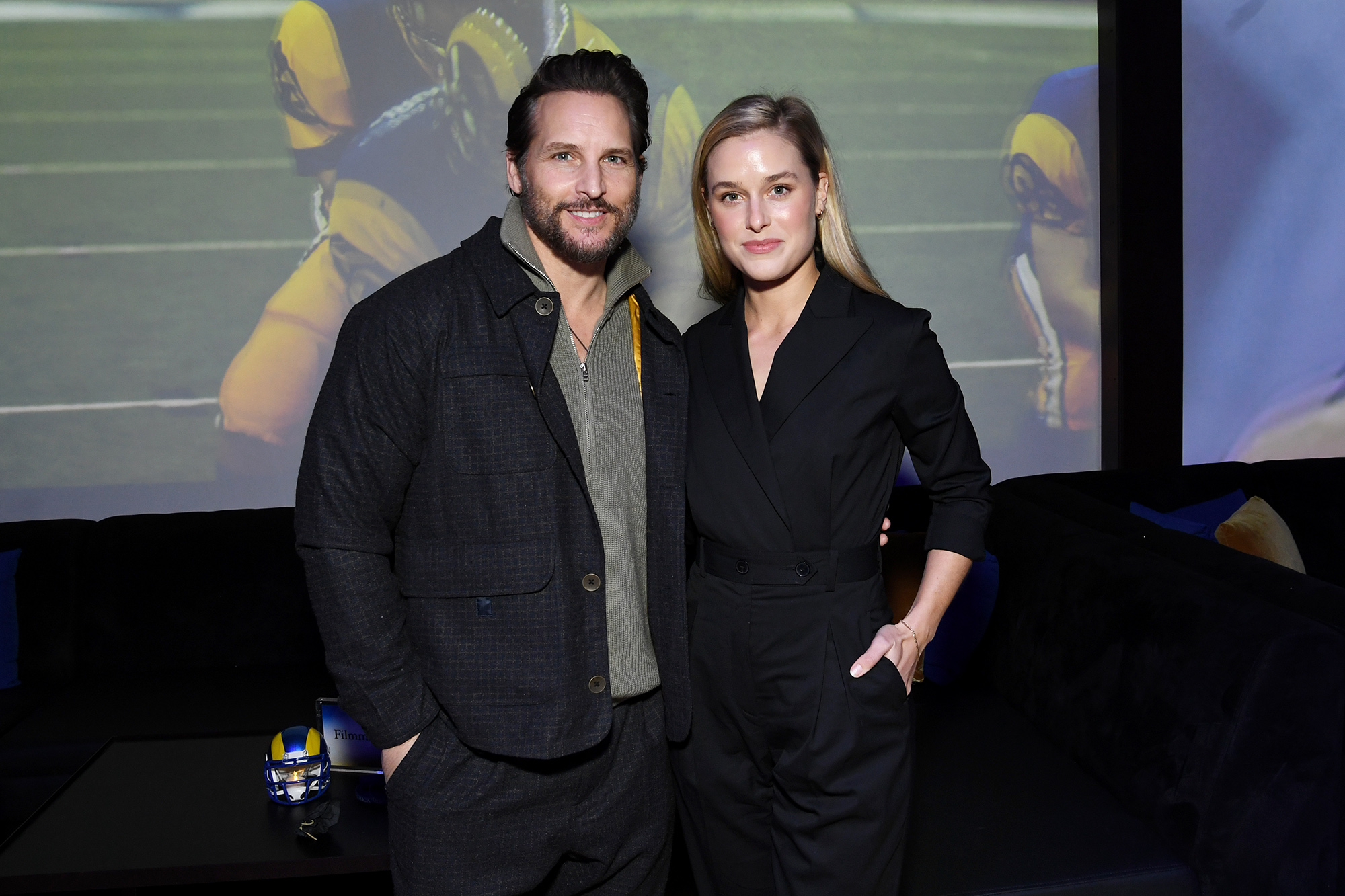 In 2017, Facinelli addressed his split to LaPalme Magazine, telling the outlet, “Anyone going through a breakup should know, kids need to see mom and dad happy. As long as they know they’re happy, they know they will be.”

He continued, “People come into your life for a reason and relationships can change and just because we aren’t living together doesn’t mean you can’t love each other.”