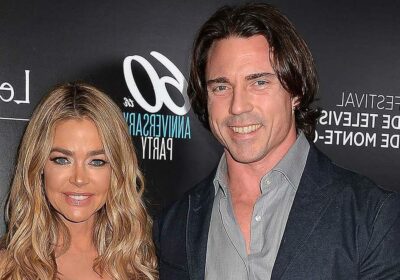 On his wife’s side! Aaron Phypers has been nothing but supportive of Denise Richards‘ decision to join OnlyFans, an insider exclusively reveals in the new issue of Us Weekly.

“Aaron is right behind Denise and loves how confident and empowered she’s being,” a source shares with Us about the couple who have been married since 2018. “They have a very healthy and secure relationship, a white-hot love life and he’s more attracted to her than he’s ever been.” 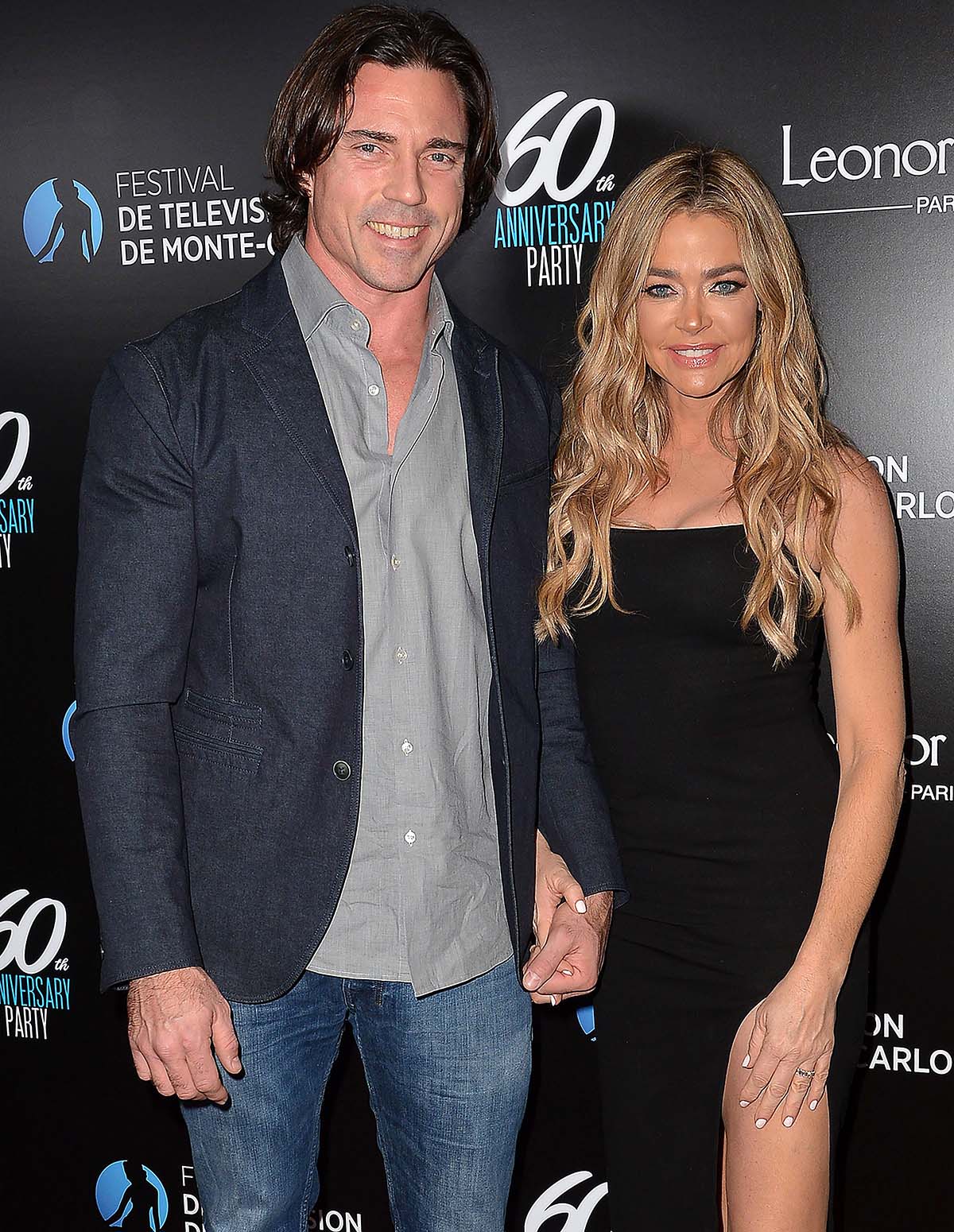 According to the insider, the former Real Housewives of Beverly Hills star, 51, is still brainstorming on the vision for her profile. “Right now she’s figuring out what type of content she’ll post, it will be sexy of course but she wants to keep it as classy as possible,” the source adds. “The site isn’t just about NSFW and can be naughty versus overtly graphic, and that’s what she wants to go for.”

OnlyFans Salaries: How Much Do Celebrities Get Paid?

Earlier this month, Richards announced her decision to make an account on OnlyFans. “Ready…here we go💛,” she captioned an Instagram video of her in the ocean on Thursday, June 23. “#onlyfans Link in bio💋.”

The Illinois native’s newest venture came days after her daughter Sami, 18, made her debut on the NSFW app. “I wish I had the confidence my 18 yr old daughter has,” Richards wrote via Instagram on June 17. “And I also can’t be judgmental of her choices. I did Wild Things & Playboy, quite frankly her father shouldn’t be either.”

Charlie Sheen, however, didn’t originally approve of their daughter’s decision to join OnlyFans. “She is 18 years old now and living with her mother,” the Two and a Half Men alum, 56, told Us. “This did not occur under my roof.”

Charlie Sheen and Denise Richards’ Ups and Downs Through the Years

In response, Richards clapped back at Sheen’s choice not to publicly support their child. “Is there really a difference posting a picture of yourself in a bikini on IG?” the actress wrote via Instagram. “We’ve all done it. Because you get paid on OnlyFans? … Is it so bad to control it & monetize it too?”

The actor, who was married to Richards from 2002 to 2006, later clarified that he “overlooked” some points when it came to Sami’s choice to appear on the website. “Now more than ever, it’s essential that Sami have a united parental front to rely upon, as she embarks on this new adventure,” Sheen, who also shares daughter Lola, 17, with Richards, shared with Us in a statement several days later. “From this moment forward, she’ll have it abundantly.”

For more on the next chapter in Richards’ life, watch the video above and look for the new issue of Us Weekly, on stands now.