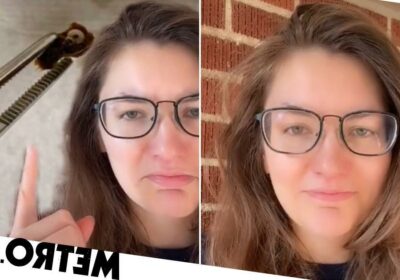 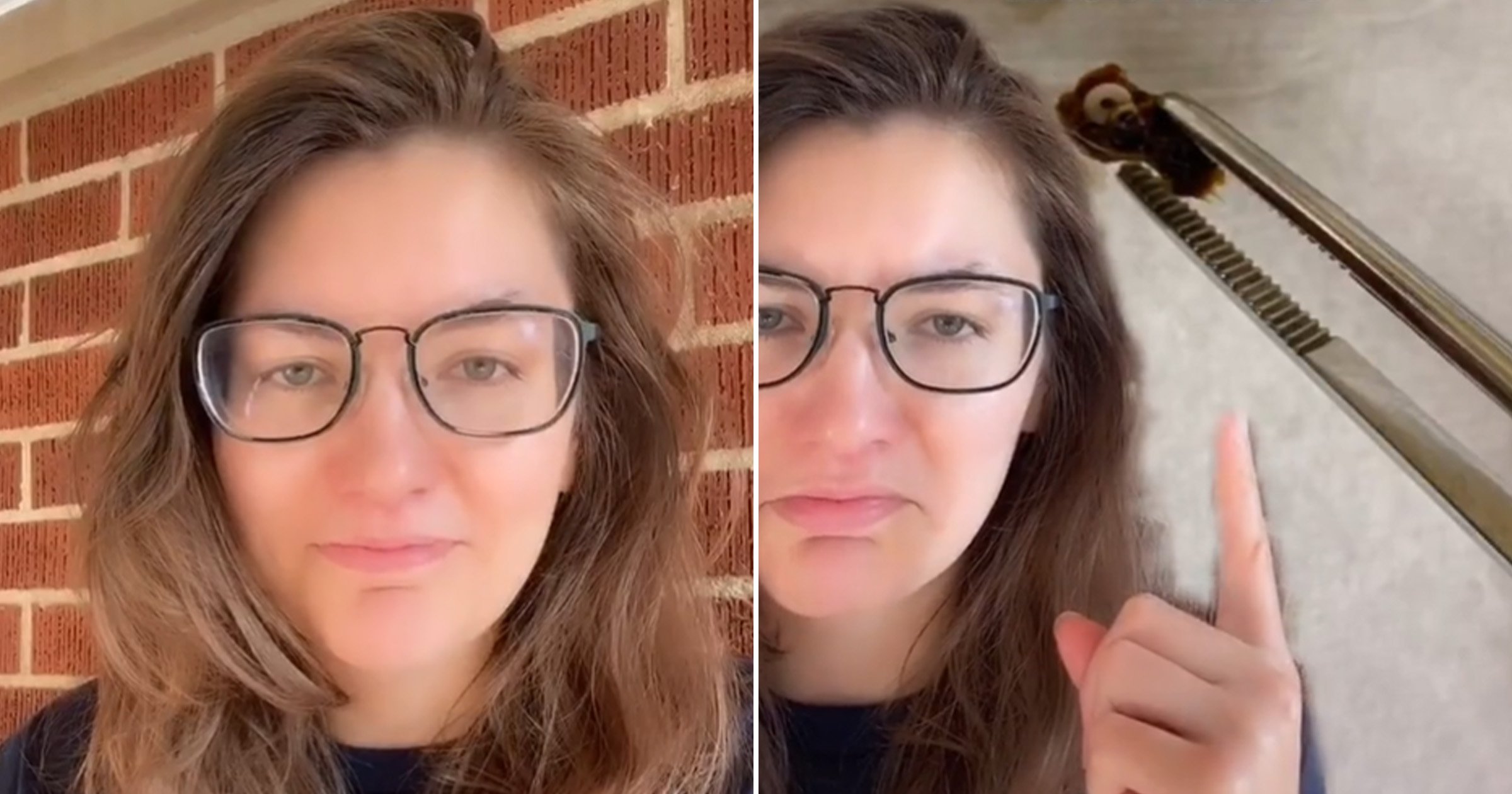 Are you hard of hearing and wondering why?

Well, it may be a good idea to ask your doctor to flush your ear out because a decades-old object could be hiding in there.

It sounds far-fetched but it was the actual reality for one TikTok user.

26-year-old Jordan (@dogs_over_ppl) shared her story on the app in a video captioned: ‘When you go to the doctor for a cold and they flush your ears out and find a surprise.’

She then showed an image of the grim discovery which was a wax-covered object she described as ‘tubes.’

These tubes are grommets that are often inserted into the eardrum of children to allow air to pass through and keep the pressure equal on either side. It prevents fluid build-up behind the eardrum.

Jordan had them inserted when she was four years old, meaning they have been stuck in her ears for 22 years.

#greenscreen At least it wasn’t a bug. I had no idea it was possible to hear this well 😅 I’m 26 for reference

The grommets are supposed to fall out naturally after six to 12 months, but for Jordan, this never happened.

Following the discovery, Jordan said she ‘had no idea it was possible to hear this well.’

Those in the comments were horrified at Jordan’s story and many feared for their own ears.

‘Oh god. I hope mine aren’t still in there! I had 3 sets when I was little,’ wrote one concerned user.

While more explained that they experienced similar but had to have surgery to solve the issue.

‘Bruh mine put a hole in my eardrum and then I had to have surgery to patch it,’ shared one user.

‘Yes! I had them when I was 10 and the doctor was supposed to remove them but forgot! 12 years later I had to have surgery to get them out,’ commented another.

Send us an email at [email protected]