Home » Lifestyle » Do I need a TV licence? What you can watch for free plus Netflix rules

Do I need a TV licence? What you can watch for free plus Netflix rules 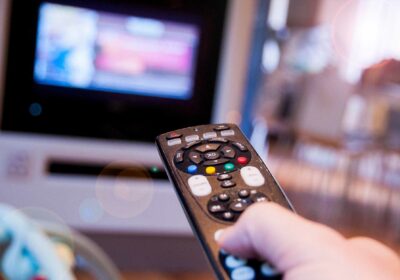 YOU must have a TV licence to watch or record any live telly in the UK.

The standard BBC TV license fee costs £159 and the price goes up every year. 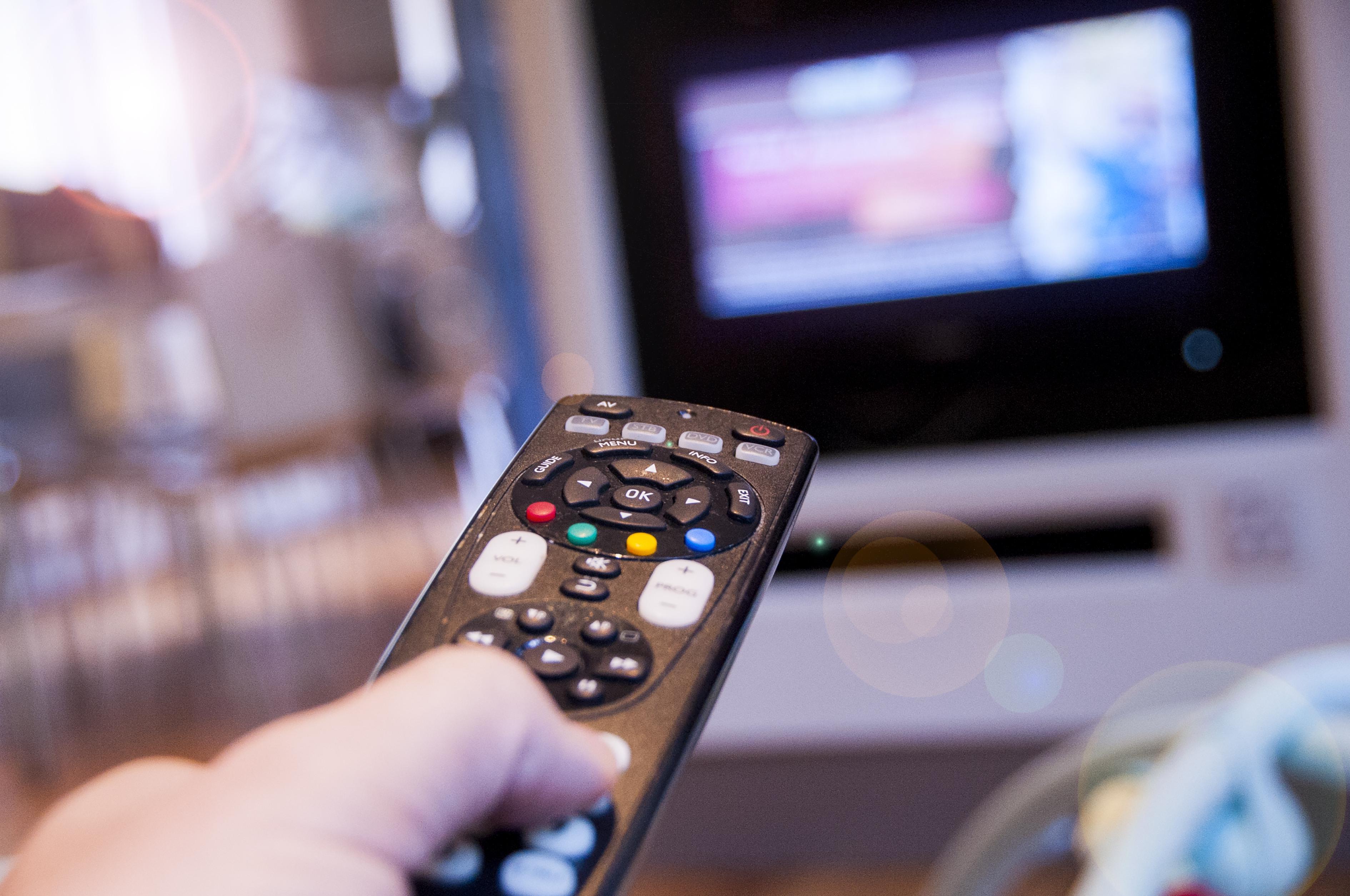 Viewers started paying £1.50 more when the cost of a TV licence was hiked in April this year.

It's the fifth year in a row that the licence fee has gone up, adding more to households bills.

The price hike has been a further blow to some OAPs too, because the licence is no longer automatically free

free for people aged over 75.

Let's take a look at how you can avoid paying for a TV licence – legally.

Do I need a TV licence?

A licence for watching a black and white TV costs £53.50.

The fee is set by the government and has risen in line with inflation every year since 2017.

A licence is needed by anyone intending to watch or record TV programmes while they are being broadcast live.

Live TV in this sense covers all programmes on any channel, including soaps, series, documentaries and even movies.

In addition, the rules apply even if you don't watch the shows on an actual TV – for example, if you watch programmes that are being broadcast live on a PC, laptop, tablet or phone.

Do I need a TV licence to watch Netflix and streaming sites?

You need a TV licence if you're watching TV shows being broadcast live on services such as ITV Hub, All 4, YouTube, Amazon Prime Video, Now TV, Sky Go, and more.

You also need a licence if you watch any BBC programmes or download them on-demand, including on BBC iPlayer.

You don't need a TV licence if you use these services to watch shows on demand or through catch up, unless it's through BBC iPlayer.

What happens if I don't have a TV licence?

Watching live TV or anything on iPlayer without paying for a licence when you do need one is a criminal offence.

You can be jailed for non-payment of a fine imposed by the court.

How to watch TV legally without paying for a licence

THE following services are still openly (and legally) available to you – as long as you aren’t using them to watch or stream live TV:

Can I legally watch TV without a TV licence?

Fortunately, there are ways to legally watch your favourite shows without having to pay the licence fee.

There are plenty of catch-up TV services, which allow the streaming or downloading of programmes after they have been shown on their respective channels.

If you only watch these you don't need to stump up – as long as you don't watch any BBC content.

If you're absolutely sure you no longer need one you can formally let TV Licensing know.

Although there's no legal obligation to do this, it will prevent an increasing number of letters coming your way.

The first thing to do as part of this process is cancel your payments.

If you pay by direct debit you can cancel it by filling out TV Licensing's contact form, confirming you no longer watch TV along with your current address.

You'll also need to cancel your direct debit with your bank.

Everyone who no longer requires a TV licence should then fill out a "No Licence Needed" declaration form.

Make sure you keep the confirmation email from TV Licensing as proof.

You may also be eligible for a refund if you won’t need your licence again before it expires, and you have at least one complete month left on it. Just fill in the request a refund form.

TV Licensing may visit your property to ensure you are telling the truth and no errors have been made.

The bureau says these inspections find one in five who have cancelled their TV licence actually still need one – that’s around 900 households a day.

Do over-75s get a free TV licence?

Over-75s in the UK used to get a TV licence for free, but now need to fork out for one, unless they claim pension credit.

The change came in last August, but pensioners have has a grace period to get one and that comes to an end on July 31, 2021.

Since the change, almost a million OAPs refused to pay the fee, even though they risk a £1,000 fine or a jail sentence if they refuse to pay the penalty.

The only exception is households with at least one person receiving pension credit who will not have to pay.

It's really easy to check if you're entitled – here's our step by step guide.

If you do receive pension credit, the BBC says you may need to provide a copy of your most recent benefit letter, so make sure you hang onto it.

If you are blind or severely sight-impaired you are eligible for a 50% discount on your licence.

Ministers officially shelved plans to decriminalise non-payment of the annual TV licence fee for another year.

But when the license changes were announced, 28 Lords sent Beeb boss Tim Davie a letter saying the TV Licensing threats had created stress among the elderly.

One Brit was hounded by the BBC with a "threatening" TV licence letter after underpaying by just 3p.