The dates for benefits payments change due to the bank holidays over Christmas and New Year, so if you're planning ahead, here's what you need to know. 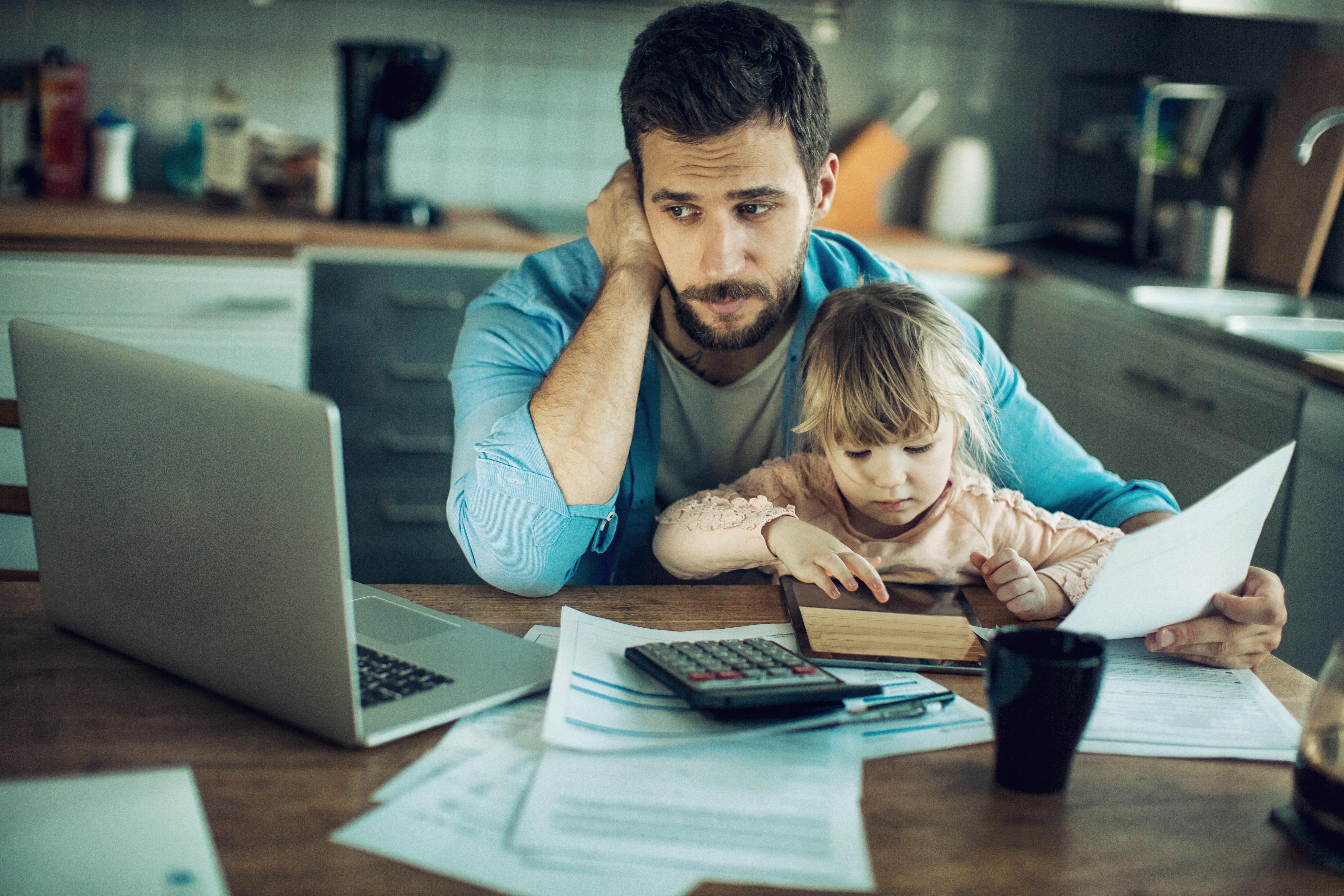 Most people claiming benefits will receive their payments earlier than usual this year – in most cases even 24 hours earlier.

This is because Christmas Day falls on a Tuesday this year, which means both Christmas Day and Boxing Day are public bank holidays.

Below we've included information about when benefits such as Tax Credits, Child Benefit, Employment Support Allowance, Jobseeker's Allowance as well as Universal Credit are scheduled to be paid this Christmas.

If you're expecting to be paid on January 1 or January 2 – it will be paid on December 31.

You can check your tax credit payment dates in advance by visiting Gov.co.uk's website.

If your payment is late, check the payment date on your award notice and contact your bank before calling the tax credit helpline. 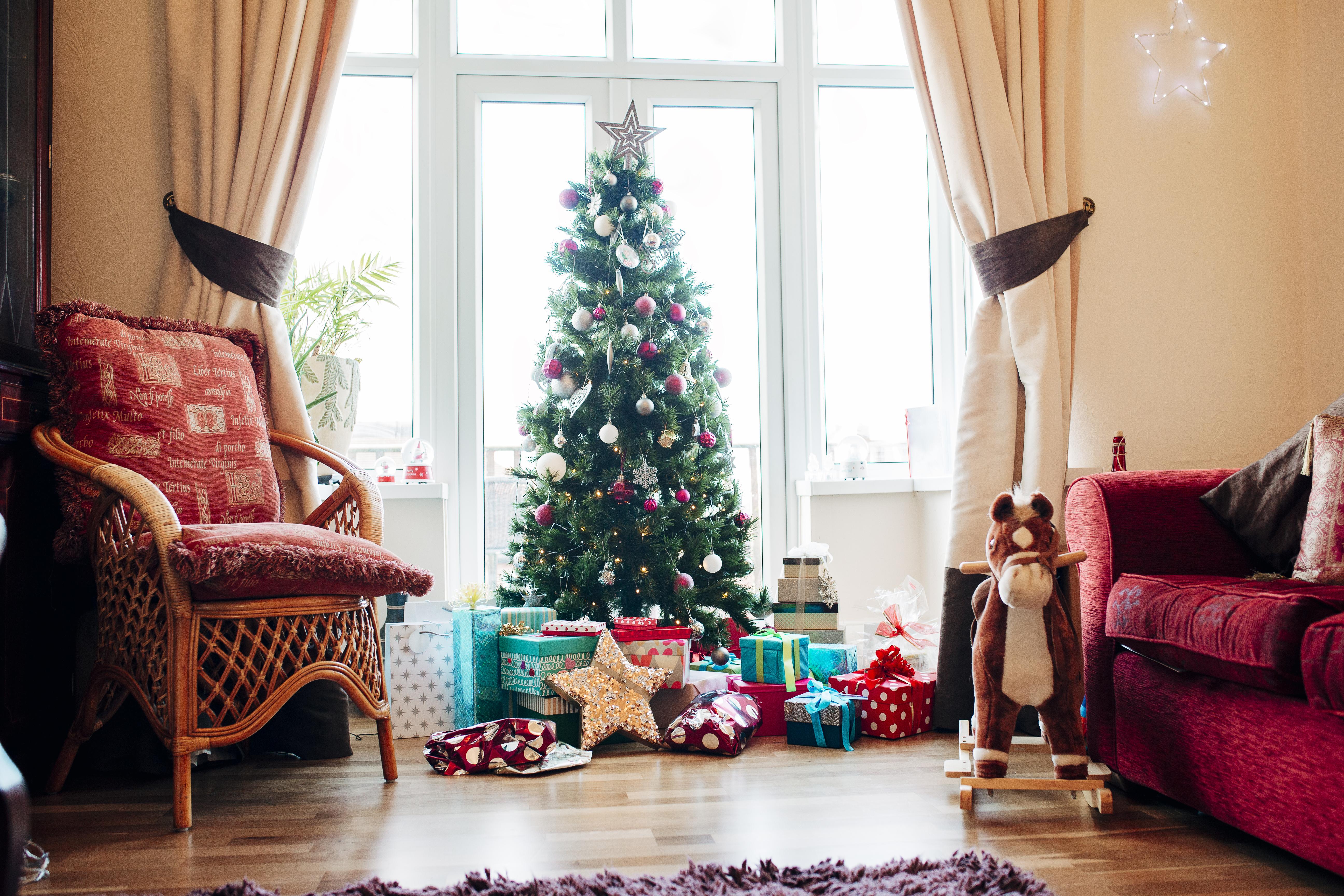 Usually child benefit is paid every four weeks on a Monday or Tuesday, but you can also get it paid weekly if you're a single parent or if you or your partner are getting certain benefits, such as Income Support.

The same payment date also applies if you're due to receive your child benefit on January 1.

You can work out when you're next going to get child benefit by counting four weeks from your last payment, although this doesn't apply if your payment was due on a bank holiday.

If your last payment was moved because of a bank holiday, you'll have to count four weeks from your usual payment date.

If your payment is late, double-check your payment date and contact your bank before calling the child benefit office.

Seven simple ways to save for Christmas

Universal Credit recipients won't see their payments delayed because of the Christmas and New Year Bank Holidays – instead many will be paid early.

People who usually get paid on December 27 to 28, December 31 or January 2 will be paid the same day as planned. 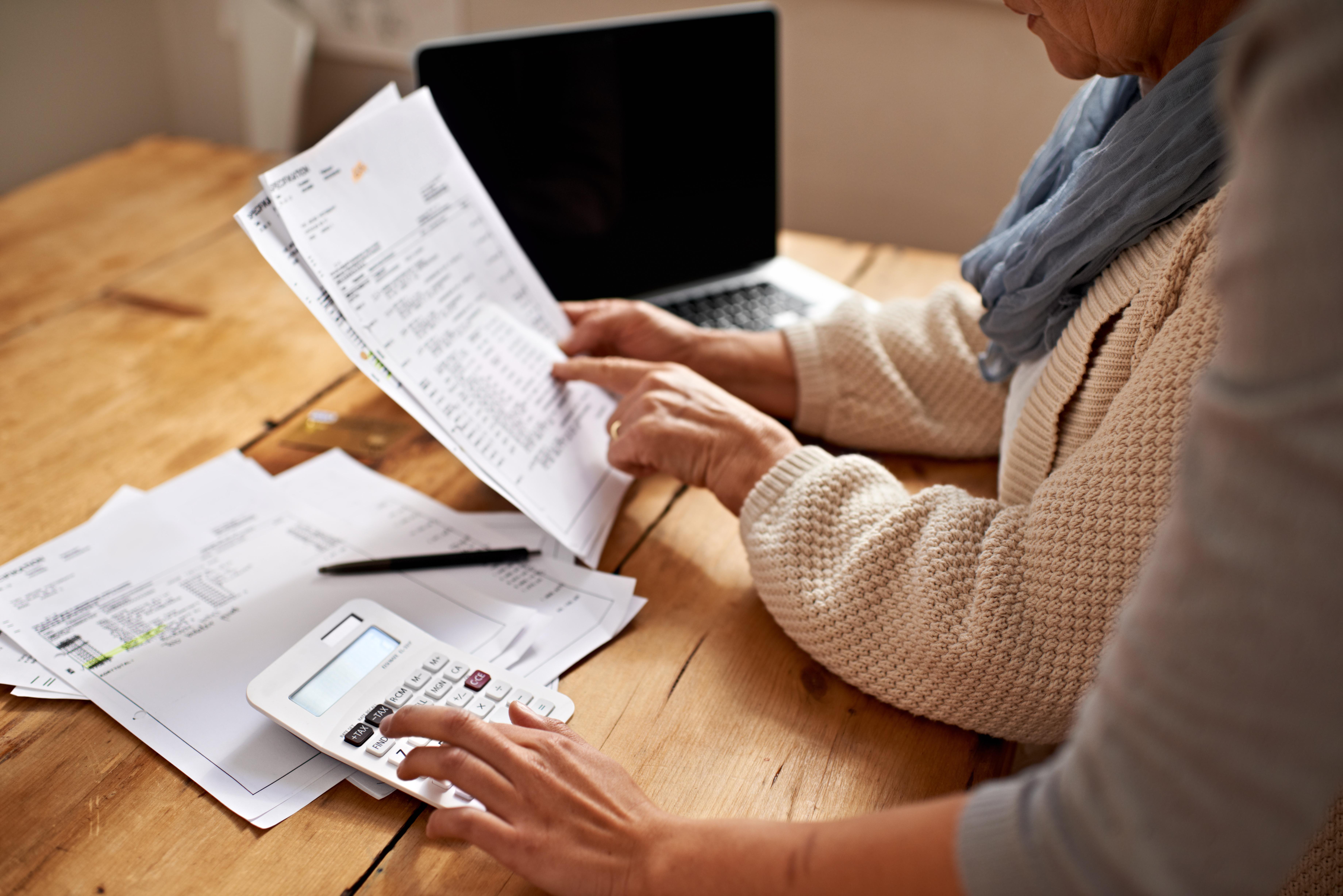 Or if you're expecting to get paid on January 1, you'll receive the funds on December 31.

People who usually get paid on December 27 to 28, December 31 or January 2 will be paid the same day as planned as long as they live in England,  Wales or Northern Ireland

Meanwhile, recipients in Scotland will receive their payments on December 31 instead due to a bank holiday.

In November, it was revealed that benefits will be frozen for the fourth year in a row, leaving struggling Brits £200 a year worse off.

Meanwhile, thousands of Brits are owed £5,000 each after having their benefits underpaid for several years.

Soaring power bills also means parents will buy 13million fewer Christmas presents this year, but you may be entitled to financial support if you're struggling.

As the temperature drops, recipients of certain benefits are eligible for the Cold Weather Payment scheme, which hands out £25 for each seven day period of cold weather in between November and March.

If you're not eligible for this but are still finding it difficult to pay for the heating of your home, here's a list of all your options.