Home » Celebrities » Melissa McCarthy: The Sussexes are ‘so sweet & funny, I just find them very inspiring’

Melissa McCarthy: The Sussexes are ‘so sweet & funny, I just find them very inspiring’ 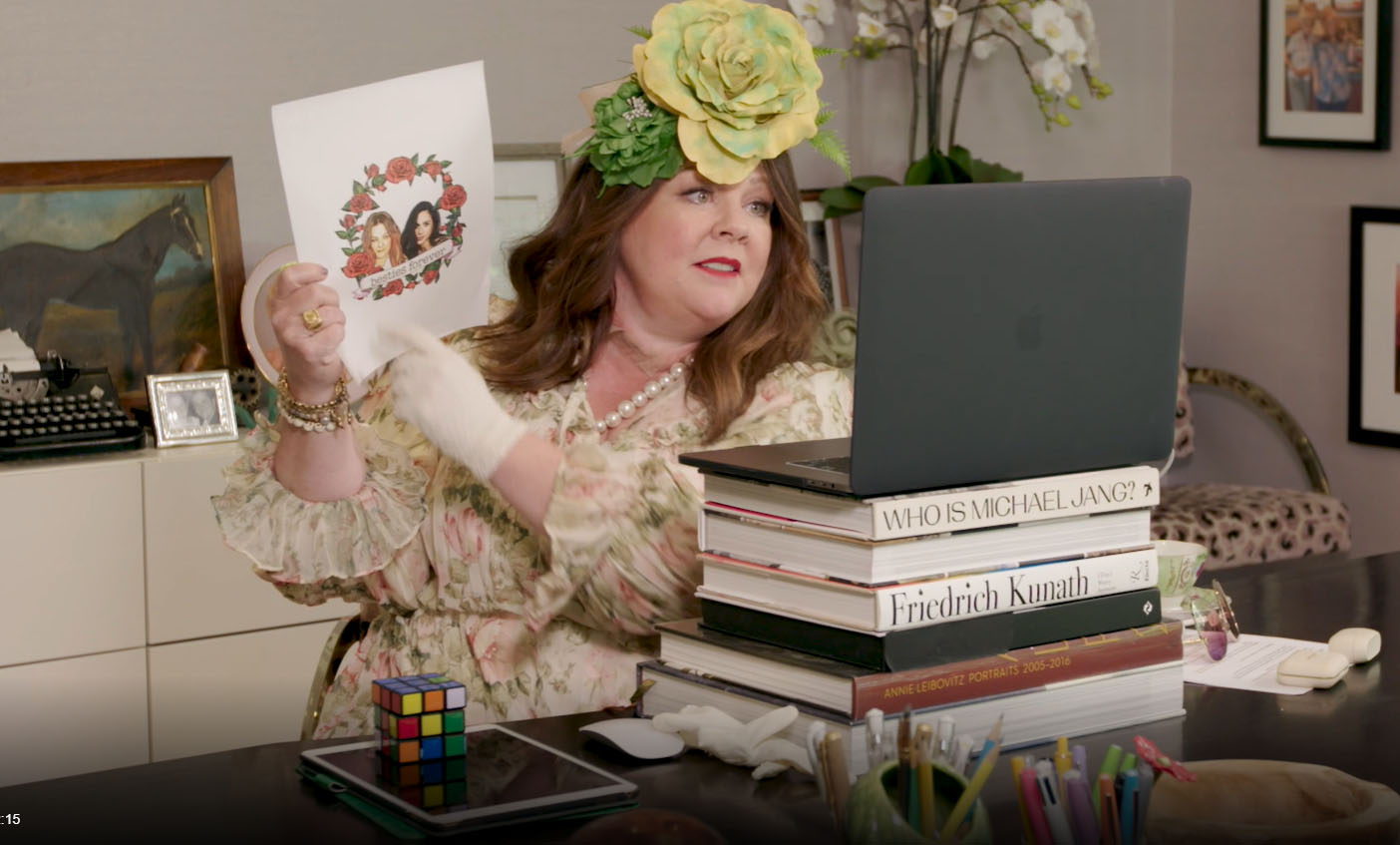 The promotion for Hulu’s Nine Perfect Strangers is ramping up. That’s the series based on the bestseller by Liane Moriarty, and the series stars Nicole Kidman, Melissa McCarthy, Regina Hall, Bobby Cannavale, Michael Shannon (!!), Luke Evans and more. Melissa and Regina appeared on Access Hollywood via Zoom for an interview, and wouldn’t you know, Melissa was asked about her role in the Duchess of Sussex’s lil’ birthday video.

Speaking to promote her new Hulu show, 9 Perfect Strangers, the Bridesmaid star said: ‘She’s [Meghan Markle] doing such an amazing thing to celebrate her 40th. I just love that she is like, “Oh, what can I do to put some good and help some people out?” Well that is awfully nice.’

‘Then in comes Harry and he’s like, “I can juggle”…Then he’s like, “Is it going to be weird if I stand outside and juggle?”

‘I was like, “Weird in a way that will make me watch it 5 million times!”

Praising the couple for finding independence from the royal family, Melissa went on: ‘They were so sweet and funny. I just find them very inspiring. They’re carving out their own lives. They’re carving out their lives for their kids. The way she wants to celebrate her 40th is by helping and empowering other women. How do you not get behind that? They don’t take themselves too seriously. She said let’s do it in a fun way and see if we can drum up more people helping more women kind of get back into the workforce… I was so pleased to be a part of it.’

Yep, all of this. It was just a nice video to support a nice project because Meghan believes in transferring the interest on herself to highlighting important issues. Of course she would try to do something nice for other people on her birthday. And it wasn’t controversial in the least, despite the British media’s attempts to paint the 40X40 Project as somehow bad or unpopular or that people weren’t supporting it. The only surprising thing about it was how many “celebrities” signed up for Meghan’s project immediately, often calling Meghan their “friend.” If anything, it just shows that Meghan and Harry have more friends than the British media even knows about. 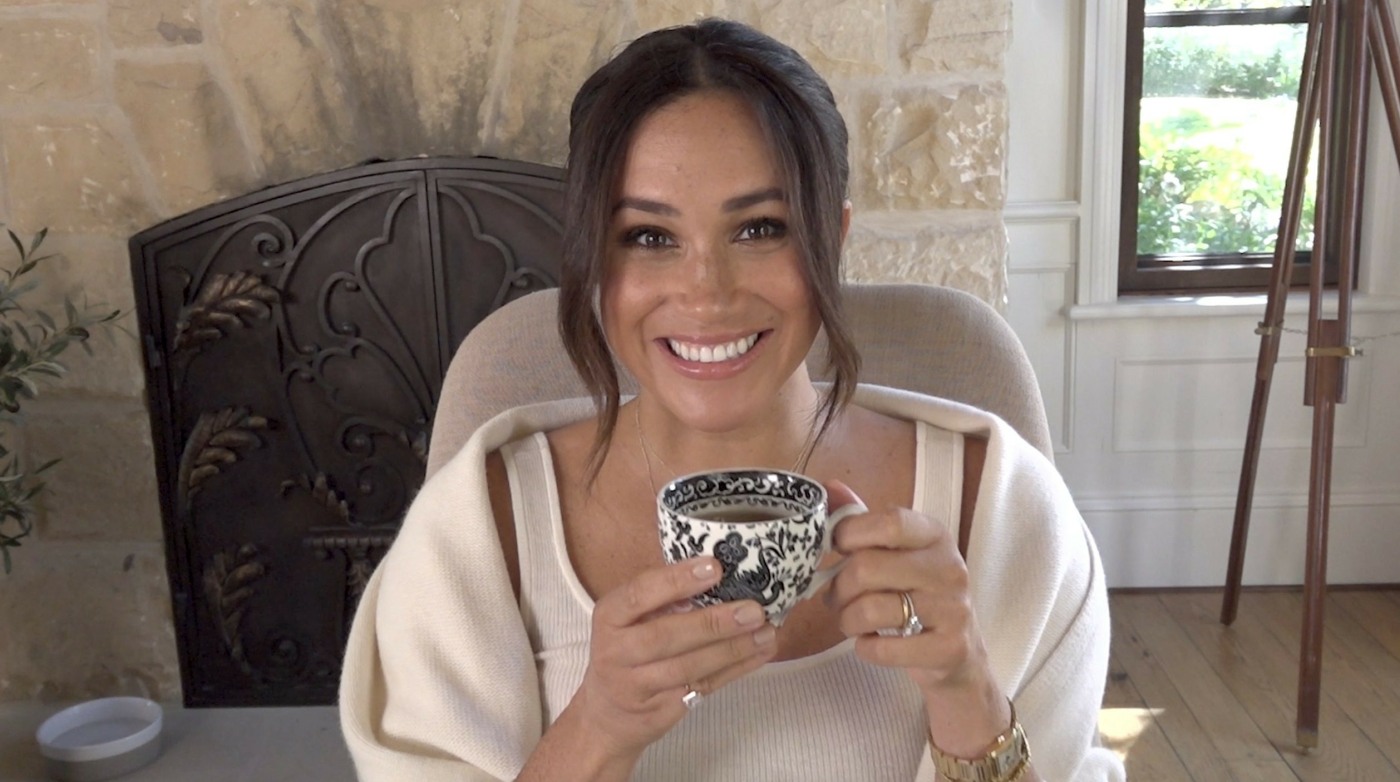