Spreading love, not hate. Liam Hemsworth sent his best wishes to estranged wife Miley Cyrus in his first official statement since their split.

“Hi all Just a quick note to say that Miley and I have recently separated and I wish her nothing but health and happiness going forward,” the actor, 29, captioned a photo of a beach sunset via Instagram on Monday, August 12. “This is a private matter and I have not made, nor will I be making, any comments to any journalists or media outlets. Any reported quotes attributed to me are false. Peace and Love.”

Hi allJust a quick note to say that Miley and I have recently separated and I wish her nothing but health and happiness going forward.This is a private matter and I have not made, nor will I be making, any comments to any journalists or media outlets.Any reported quotes attributed to me are false.Peace and Love.

Hemsworth’s post came hours after The Daily Mail Australia published an article that quoted him as saying, “You don’t understand what it’s like. I don’t want to talk about it, mate.”

Us Weekly confirmed on Saturday, August 10, that the Hunger Games star and Cyrus, 26, had called it quits after less than eight months of marriage.

“Liam and Miley have agreed to separate at this time,” a rep for the “Mother’s Daughter” singer said in a statement to Us. “Ever-evolving, changing as partners and individuals, they have decided this is what’s best while they both focus on themselves and careers. They still remain dedicated parents to all of their animals they share while lovingly taking this time apart. Please respect their process and privacy.” 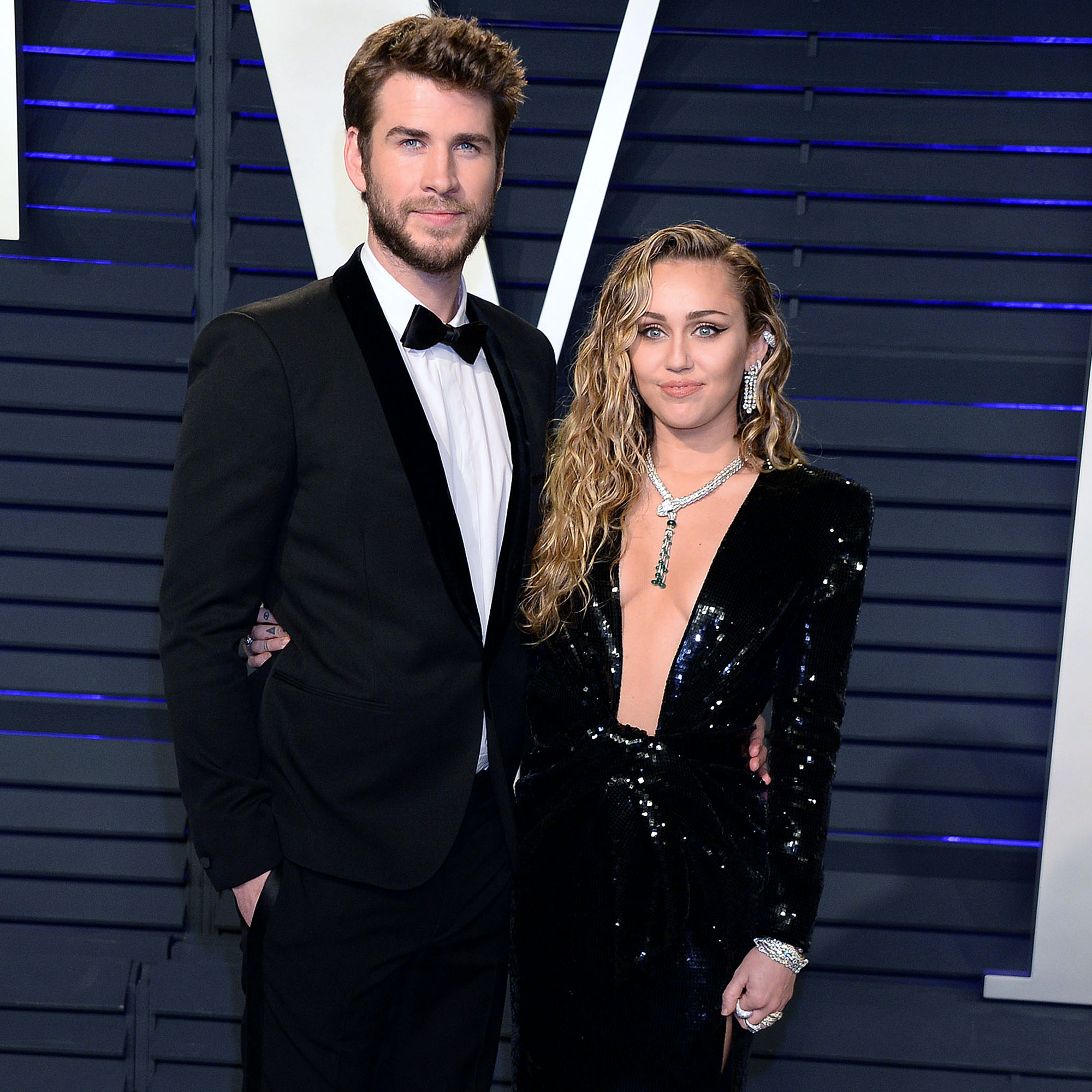 Shortly after the breakup news, photos surfaced of Cyrus kissing Kaitlynn Carter, who recently split from Brody Jenner, during a vacation in Italy with friends. The Hannah Montana alum identifies as pansexual.

Jenner’s The Hills: New Beginnings costar Brandon Thomas Lee speculated on Daily Pop on Monday that Cyrus and Carter, 30, are “obviously messing with their two ex-husbands,” adding that their hookup “seems so fake to me.”

A source, meanwhile, told Us exclusively that the former Disney Channel star “was the one who ended things with Liam,” noting that the duo “haven’t been together for months.”