Home » Celebrities » Is It Just Us or Do Prince William and Kate Middleton Look More in Love Than Ever This Year?

Is It Just Us or Do Prince William and Kate Middleton Look More in Love Than Ever This Year? 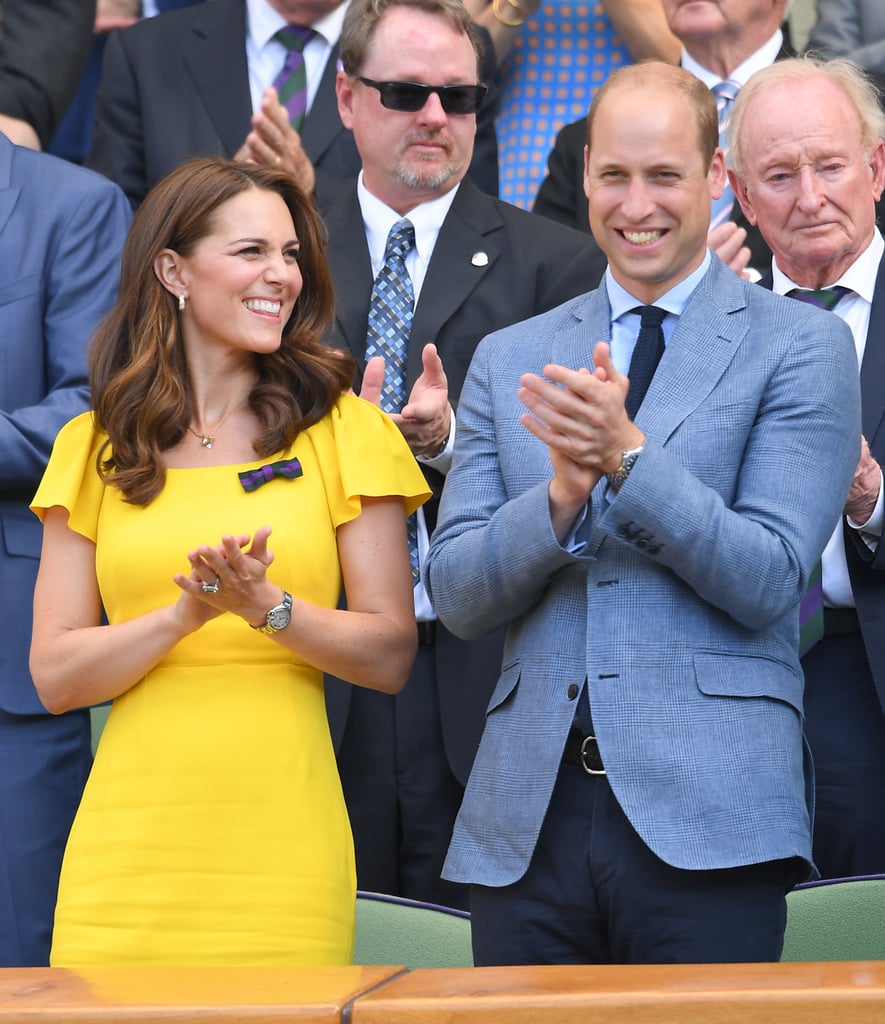 When They Attended the Wimbledon Tennis Championships

Prince William and Kate Middleton’s royal romance just keeps getting sweeter. The couple celebrated their seventh wedding anniversary this year, but they still act like newlyweds. Aside from looking so in love during their public appearances this year, the two have shown rare PDA from time to time, such as when William touches Kate’s back.

Of course, the fact that they expanded their family this year could be a reason for their undeniable bliss. The two, who were already parents to Prince George and Princess Charlotte, welcomed their third child, Prince Louis, in April. Keep reading for their best moments — so far — from 2018.