Home » Celebrities » Gwyneth Paltrow says she made yoga popular: People thought I was ‘a crackpot’

Gwyneth Paltrow says she made yoga popular: People thought I was ‘a crackpot’ Despite a tradition stretching back to ancient India, Gwyneth Paltrow has claimed she made yoga popular. 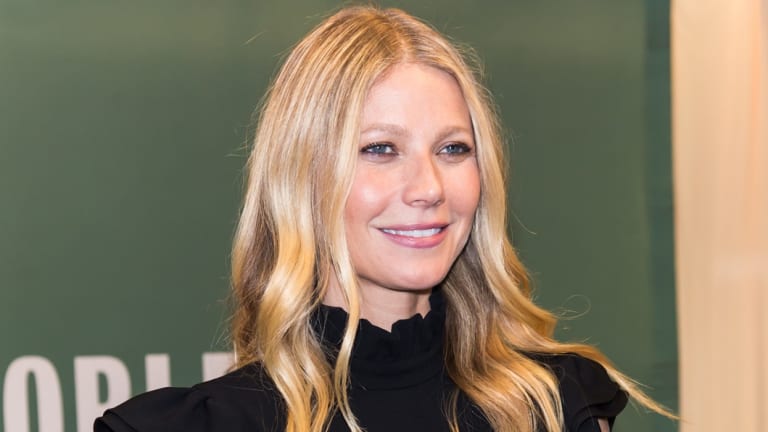 "That was the beginning of people thinking I was a crackpot," she told the magazine about the website's founding.

"Like, 'What do you mean food can affect your health, you (expletive) psycho? I remember when I started doing yoga and people were like, 'What is yoga? She's a witch. She's a freak.'"

Paltrow, who revealed in September that she married writer/producer Brad Falchuk, discussed in a recent interview with Marie Claire UK how becoming famous changed her – and not necessarily in a good way – when she was a buzzy Hollywood star in the mid-to-late '90s.

"When you achieve the kind of fame that I did by the time I was 25 or 26, the world starts removing all your obstacles because you're now a 'special person,'" she said.

"You don't have to wait in line at a restaurant, and if a car doesn't show up, someone else gives you theirs."

As she realised after, "there is nothing worse for the growth of a human being than not having obstacles and disappointments and things go wrong," she said.

"All of my greatest achievements have come out of failure."