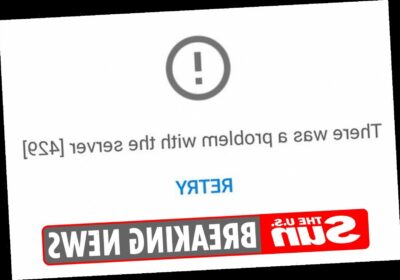 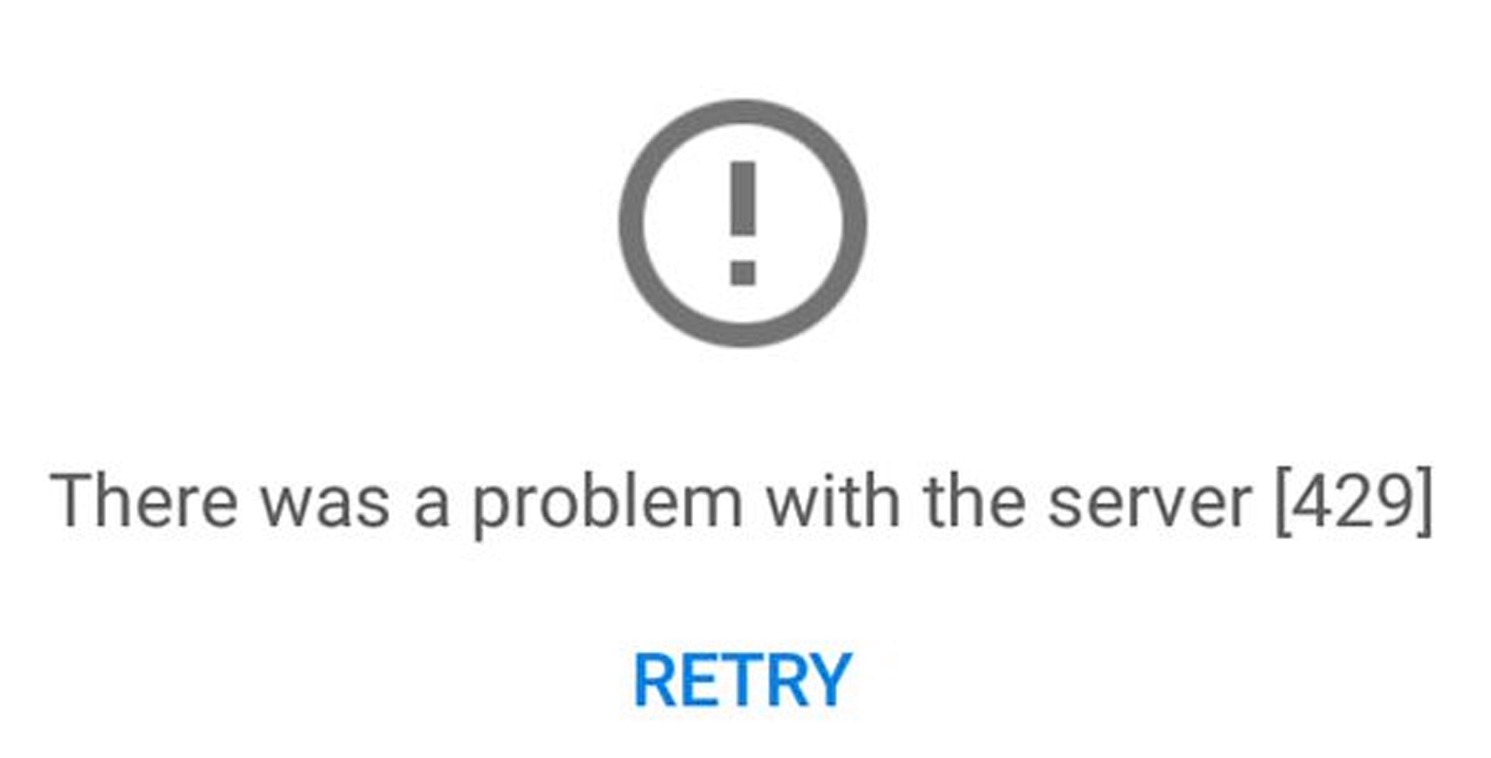 Down Detector, which tracks outages and issues affecting online services, shows a huge surge in complaints about YouTube.

A person wrote: "Things aren't loading and when you go to a channel all of the videos don't load."

Another said: "Broke for me also."

One more added: "I can't look at my youtube channel I go in and it says 'Error loading'."

Some people also complained about Twitter not working properly.

One person said: "Twitter please fix your website, the feed keeps bouncing up and down while scrolling the timeline." 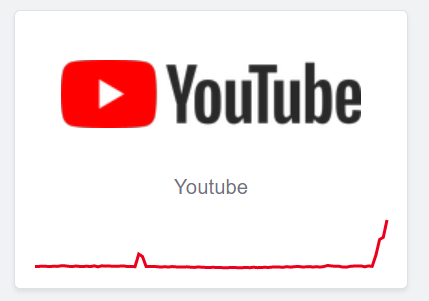 Another added: "Twitter down? It's showing I haven't tweeted anything."

They also complained about being unable to log in.

On Instagram, the bulk of complaints were linked to the News Feed, with a smattering of reports about Stories and Posting.

Users flocked to Twitter to moan about the outage.

"Is Messenger down for anyone else or is it my WiFi? Can't see who's active or send messages," wrote one disgruntled user.

Another said: "First it's Messenger down now it's Instagram down with their DMs."