Home » World News » Young woman, 25, dies after being repeatedly stabbed and run over outside her home

Young woman, 25, dies after being repeatedly stabbed and run over outside her home A YOUNG woman was killed when an attacker repeatedly stabbed her then ran her over outside her home.

The victim, 25, who hasn't yet been named by cops, was found covered in blood outside her property in Tamworth, Staffs., today. 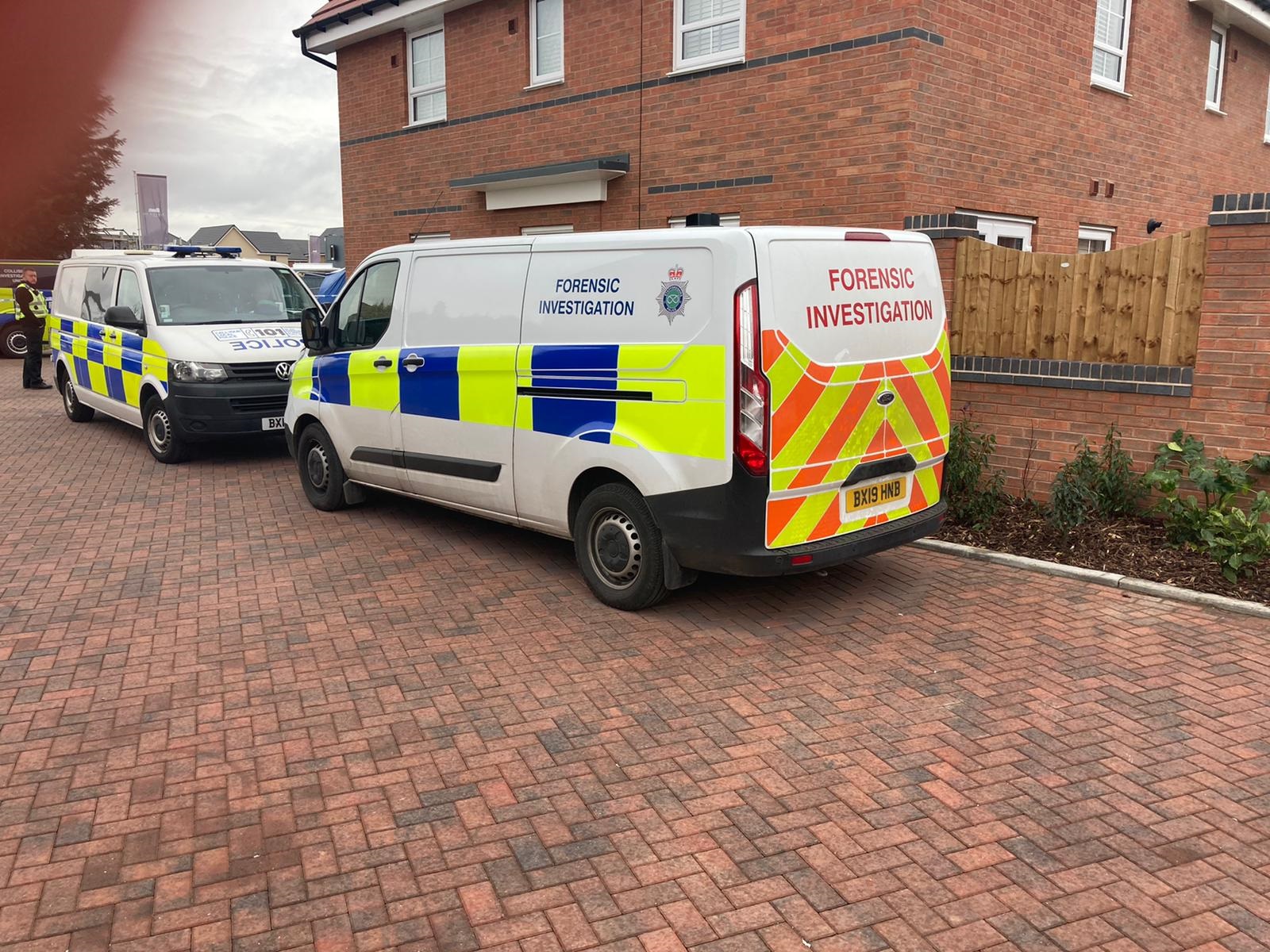 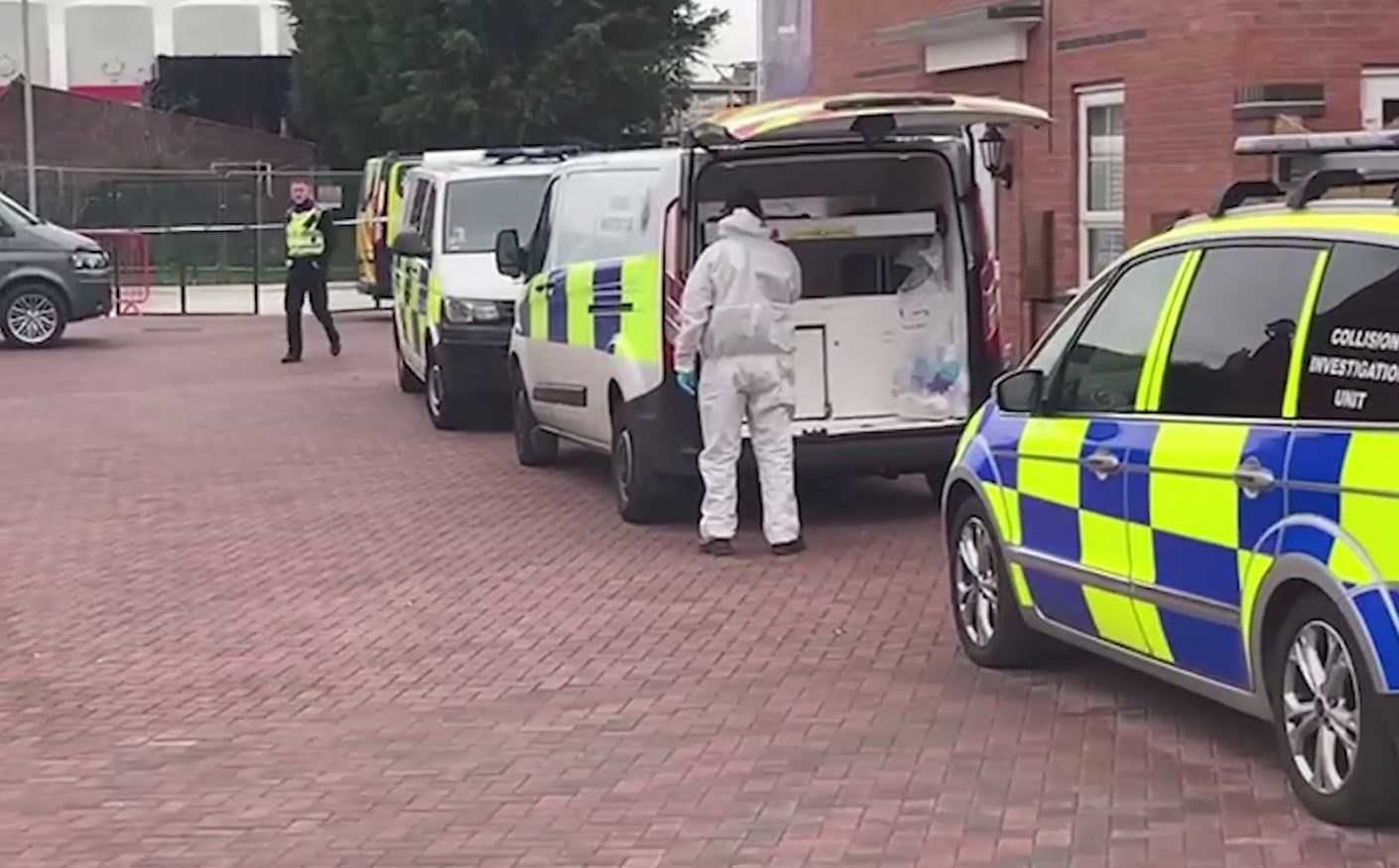 Paramedics and the air ambulance were called but they were unable to save her and she was pronounced dead at the scene.

No arrests have been made, but police said a man from Tamworth was 'currently in hospital receiving treatment'.

One local said: "The whole thing is absolutely appalling. The poor girl's body was left on the driveway of the house next door, and I think it is still there covered by a police forensics tent.

"It's like a bad dream. I was asleep but the sheer amount of blue lights woke me up. It was just after 1am.

"There were four ambulances, fast response vehicles, loads of police cars, and then the air ambulance.

"I have been told it involved a young couple in their 20s. Apparently he was high on drugs and hallucinating. I've been told he stabbed her three times, then ran her over.

"Someone was actually meant to be moving into the house where her body was left today. But obviously they can't get in. There is a big cordon up preventing any access to the scene.

"It happened around 50 metres from my door. I can still see forensics officers coming and going, and there is an awful lot of police activity.

"This morning a blue Ford SUV vehicle was taken away by the police on a low loader.

Apparently he was high on drugs and hallucinating. I've been told he stabbed her three times, then ran her over.

"I didn't know the girl or guy involved as this is a new build estate and I think they've only been here a couple of months. But it's an absolute tragedy.

"I don't know what would cause someone to do something like that. Apparently the suspect was taken away in an ambulance – but in cuffs.

"It's just such a shock. This is a nice new estate in a good, quiet area. I've been here about four months and there haven't been any problems at all. Hopefully this is just an isolated incident."

A spokesman for Staffs Police said: "A murder investigation has been launched after a woman died in Tamworth.

"At 1.25am this morning, police were called to reports that a 25-year-old woman had been seriously injured on Bingley Avenue.

"Despite the best efforts of emergency services staff, the woman sadly died at the scene.

"A man, from Tamworth, is currently in hospital receiving treatment.

"The woman’s family are being supported by specially-trained officers."