You can't blame Greensill saga on my dead husband 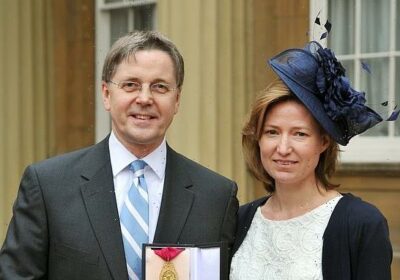 You can’t blame Greensill saga on my dead husband: Ex-ministers and officials are accused by widow in storm over David Cameron financier

A top civil servant’s widow has hit out at accusations that he was to blame for bringing disgraced financier Lex Greensill into Downing Street.

Suzanne Heywood has told MPs it was unfair that her late husband Sir Jeremy had become a scapegoat for the Greensill scandal and insisted that he acted with ‘complete integrity’ as Cabinet Secretary.

She was scathing about former ministers and civil servants who have distanced themselves from Mr Greensill by claiming Sir Jeremy was solely responsible for giving him jobs and promoting his finance projects.

She claimed it had been David Cameron, who later notoriously worked as a lobbyist for the Australian businessman, who agreed that Mr Greensill could have a No 10 business card. 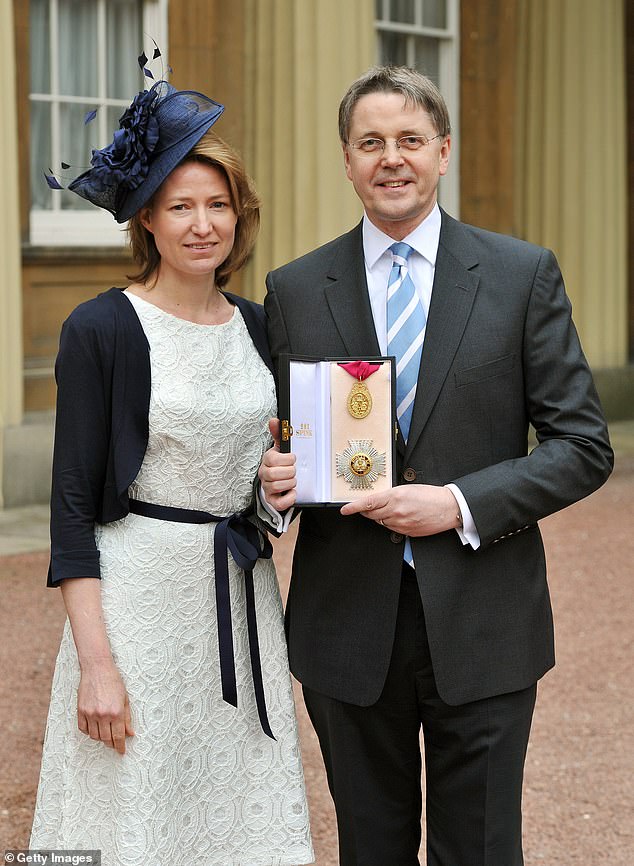 A top civil servant’s widow, Suzanne Heywood, has hit out at accusations her late husband, Sir Jeremy, was to blame or bringing disgraced financier Lex Greensill into Downing Street (pictured together in 2012)

The saga began with the revelation that former PM Mr Cameron had lobbied ministers and officials on behalf of Greensill Capital in a failed attempt to get the now collapsed firm access to huge Covid support loans last year.

The official inquiry’s report will be handed to Boris Johnson next week. It has also looked into how Mr Greensill was given privileged access to the Cabinet Office and No 10 a decade ago as a Crown Representative and how the Government came to back his idea of ‘supply chain finance’ to pay pharmacists early.

Select committees are also investigating the affair and have been told that Sir Jeremy, who met Mr Greensill when they worked at the investment bank Morgan Stanley, had played a key role.

But in a letter to the parliamentary investigators, Lady Heywood said: ‘My late husband took no personal benefit of any sort in relation to Mr Greensill’s appointments within Government or in relation to Greensill Capital. His only interest was in exploring the potential to use supply chain financing to further the Government’s policy aims.’

She added: ‘I am also certain that… there is not the slightest doubt that my late husband always acted with complete integrity. I therefore hope… the committee will reflect on the decisions that people actually took and the actions that followed, and judge accordingly attempts to side-step responsibility by attributing these to someone who dedicated his life to public service and who is sadly unable to appear before them.’ 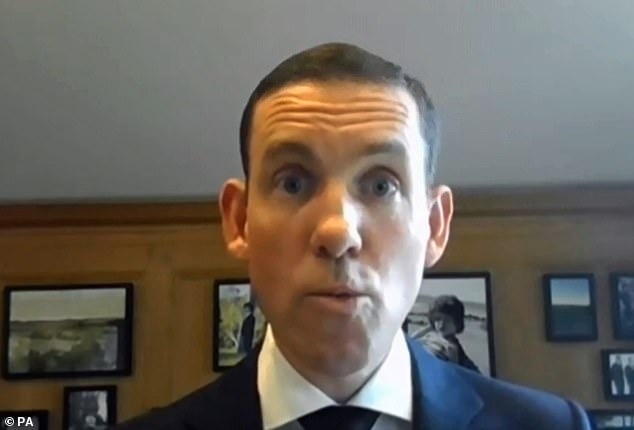 The official inquiry’s report will be handed to Boris Johnson next week. It has also looked into how Mr Greensill (pictured) was given privileged access to the Cabinet Office and No 10 a decade ago as a Crown Representative

She singled out former Cabinet Office minister Lord Maude, who she said was ‘unable to remember’ several decisions and meetings yet ‘did recall’ that he agreed to Mr Greensill’s appointment in 2012 to avoid a row with Sir Jeremy.

‘Flattering though it is to believe things happened simply because my husband supported them, this is not how Government worked then or now,’ she said.

Lady Heywood also criticised witnesses for their ‘efforts to shift accountability on to my late husband’ over Mr Greensill’s appointment as a Crown Representative, an unpaid role for business executives who try to save the Government money.

She pointed out that the now controversial ‘pharmacy earlier payment scheme’ had been successful and signed off by the Treasury, and was launched at No 10 in October 2012 with Lord Maude attending ‘although he does not remember doing so’.