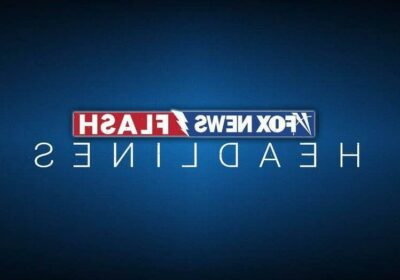 Starting this fall, Yale University will be offering a course comparing prison systems in the United States, the Soviet Union, Nazi Germany, and Communist China in the 20th century.

Led by professor of history Timothy Snyder and professor of philosophy Jason Stanley, “Mass Incarceration in the Soviet Union and the United States,” sets out to investigate the role that mass incarceration played in both superpowers during the latter half of the 20th century. 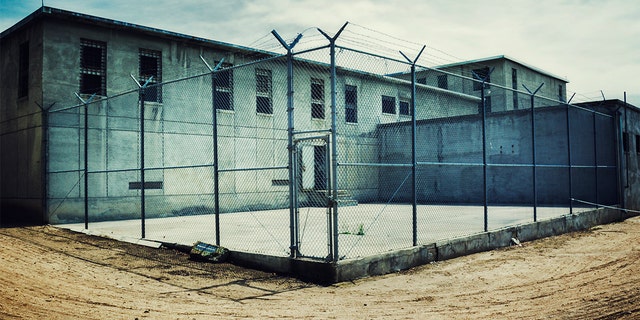 “Incarceration is central to the understanding, if not usually to the self-understanding, of a society,” reads a course description. “It is thus a crucial aperture into basic questions of values and practices.”

Reading for the course will include first-person accounts from the Gulag and American prison, as well as scholarly works on mass incarceration. The course will also take account of prison systems in Nazi Germany and communist China.

In a Twitter thread, Stanley elaborated on the conceptual framework of the course. He said that sensationalist media coverage of crime in the 1990s – much like today – contributed to a “mass national panic, invariably racial.”

He argued that the United States is perpetuating its decades-long trend of high incarceration rates – the majority of which is comprised of the nation’s “traditionally oppressed minority, the 38 million Black Americans.”

“A small handful of ethnic groups in human history have faced such extraordinary rates of incarceration. But few for so many decades,” Stanley wrote. “Why perpetuate this cycle? Is this how the US wants history to remember it? As one of the most brutal prison societies in human history?”

Statistics from Pew Research Center showed that beginning around 1980, the U.S. incarceration rate dramatically shot up. In that year, around 500,000 people nationwide were incarcerated. The numbers climbed steadily until 2008, when about 2.3 million people were incarcerated. Today there are slightly less than 2 million.

Fox News has reached out to both Snyder and Stanley seeking further comment on the course but did not hear back before publication.