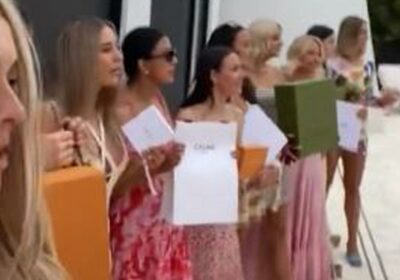 A HAPPY employee has branded her manager the world's best boss after he bought everyone designer presents for Christmas.

TikToker Tahlia Edwards has left her followers green with jealousy after she shared her boss's generous act. 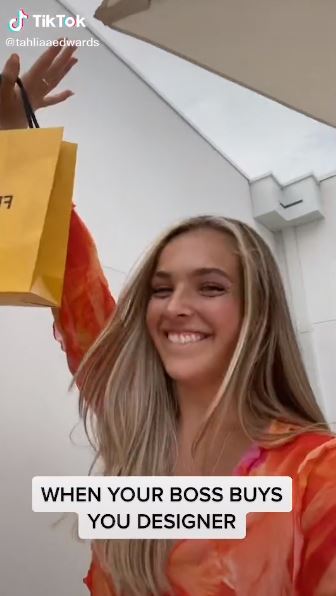 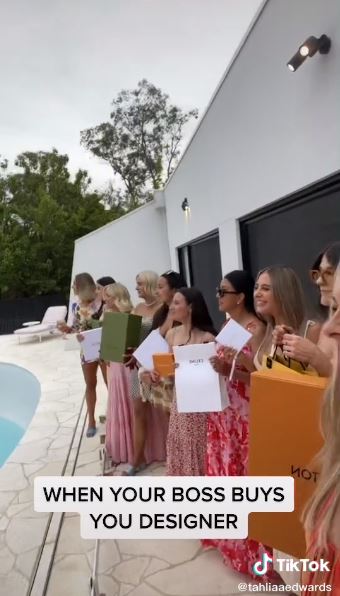 Tahlia who works for a marketing agency posted a clip showing her flaunting a Fendi gift bag saying "When your boss buys you designer".

The Tiktoker wrote in the caption: "When your boss is a legend #marketing".

She then turns the camera revealing a row of about ten women by the pool, also holding similar gift bags from their boss.

As expected, her followers were quick to ask her how they could join the company. 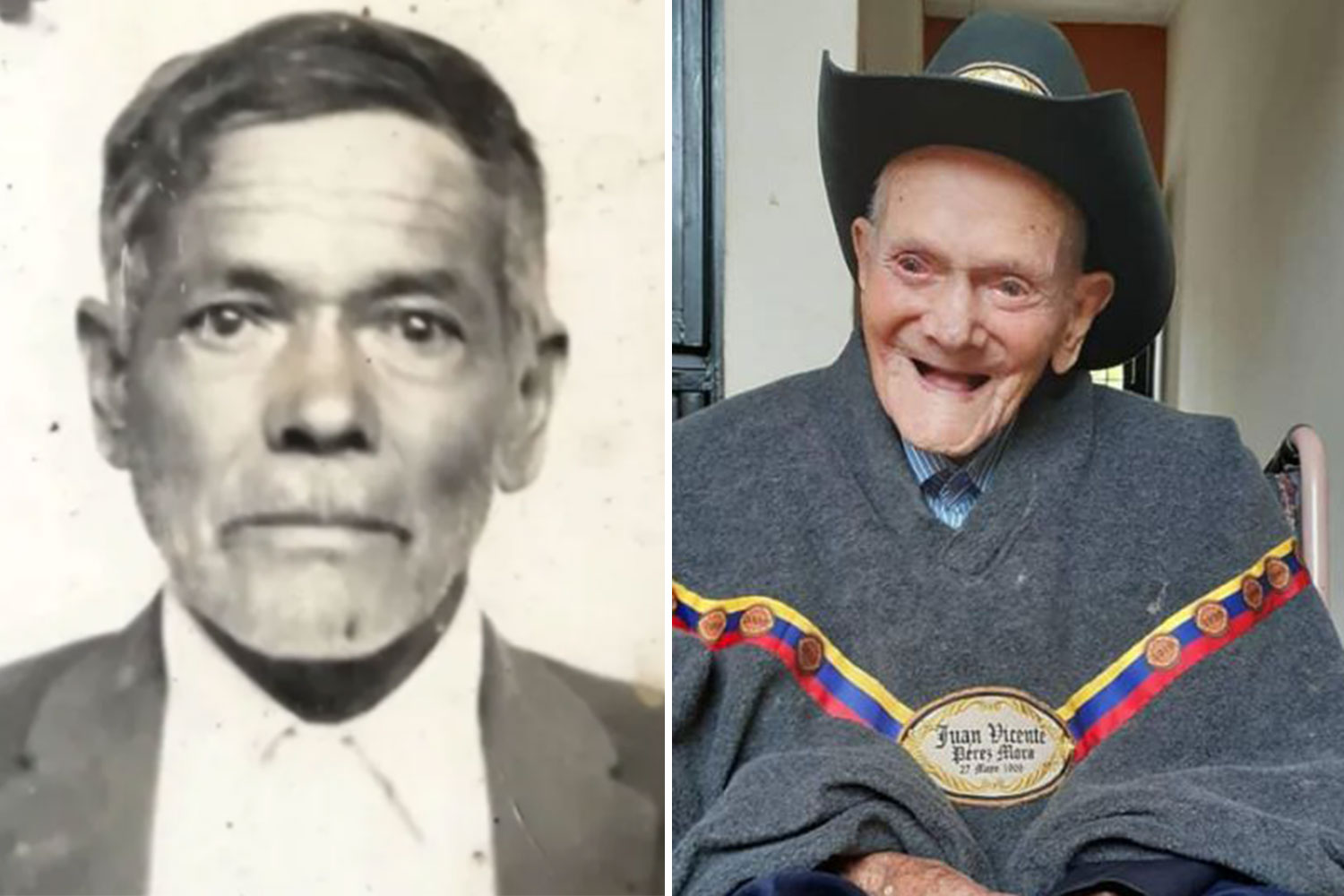 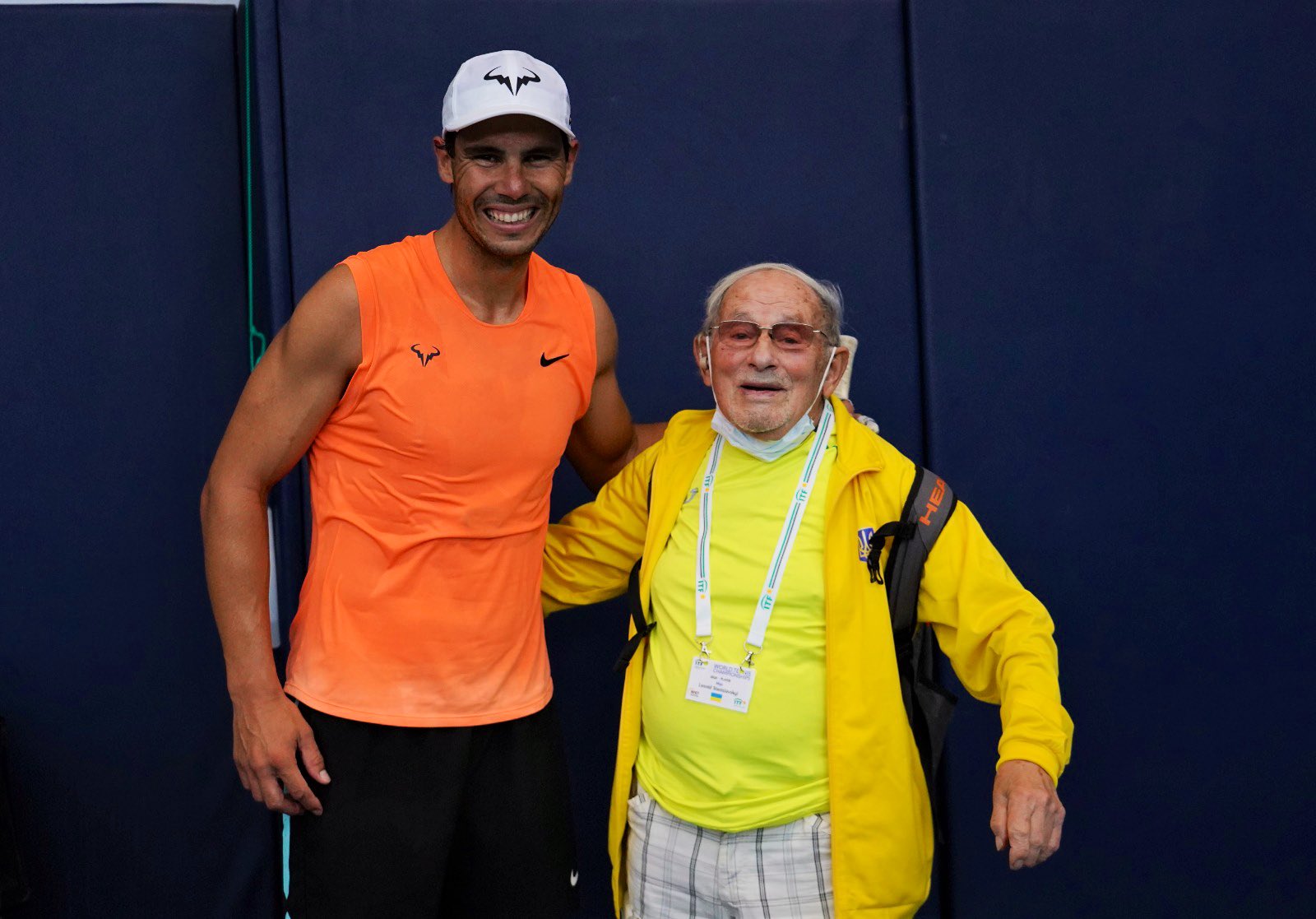 One asked: "y’all hiring ?? asking for a friend"

Another one said: "where do you work and are you hiring"

A third one noted: "Geez all i got from work as a present is more work and stress"

Another one commented: "All I got from work is anxiety and promotional products with the company name slapped all over it"

Someone wrote: "Where do I send my resume".

In a follow-up video captioned "Christmas party recap" the TikToker showed a table filled with designer presents including Gucci and Dior.

A few employees can be seen showing off their gifts which included Fendi handbags and a Balenciaga jumper.

Another generous boss spent thousands to buy his staff  £1,000 Louis Vuitton bags as a thank you for their hard work over the pandemic.

My £1.4k Spain holiday was ruined when charged hundreds extra for flights

A business owner treated all her staff to $10,000 each and two first-class tickets anywhere as a thank you bonus.

And another kind-hearted boss paid for a private jet to send his employee back home for Christmas.