The gaffes were spotted by amused people around the world who thought they were too good not to share. 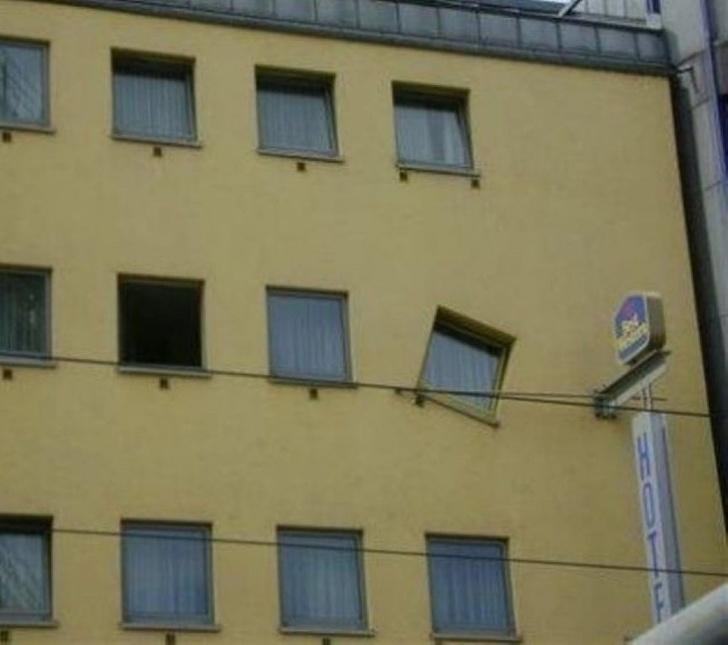 Here we show the most absurd construction blunders – and some really do defy belief.

Check out the fire hydrant, for example – locked behind handrails and totally inaccessible in a stairwell.

Then there's the escalator with concrete steps – and another escalator that leads to a dead end.

And whoever gets the room with the skew-whiff window at the Best Western is most definitely not in for the best view.

Not safe behind bars 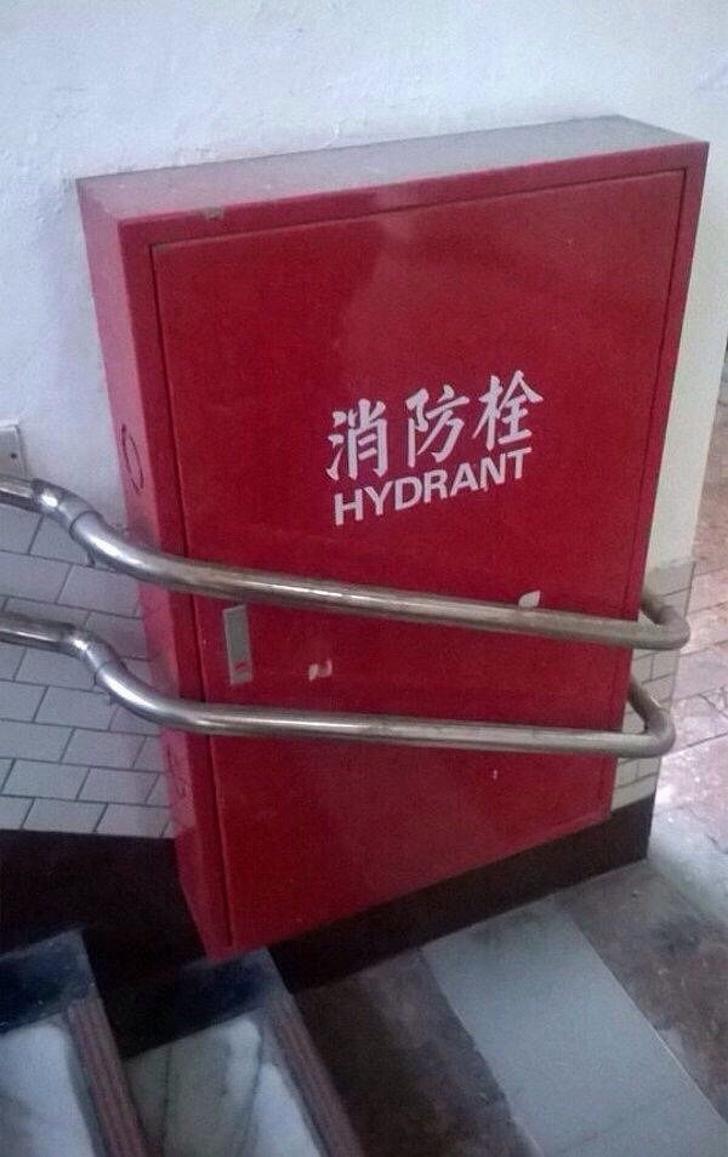 Bridge in the gap 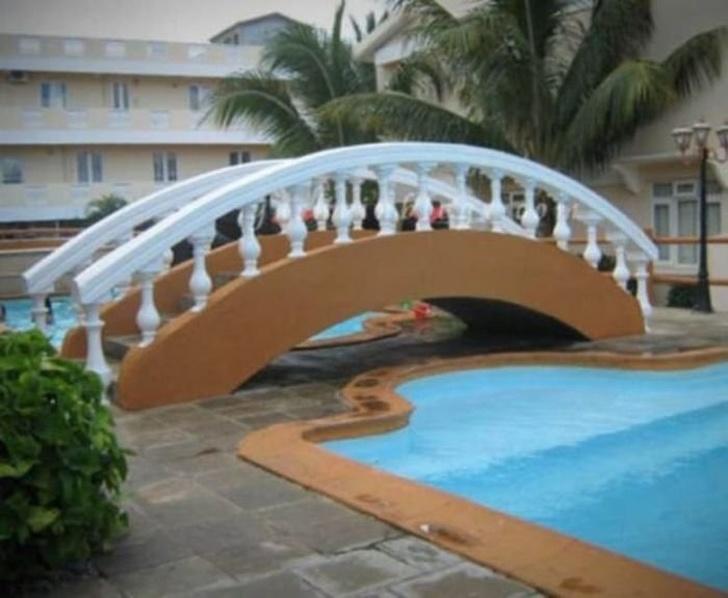 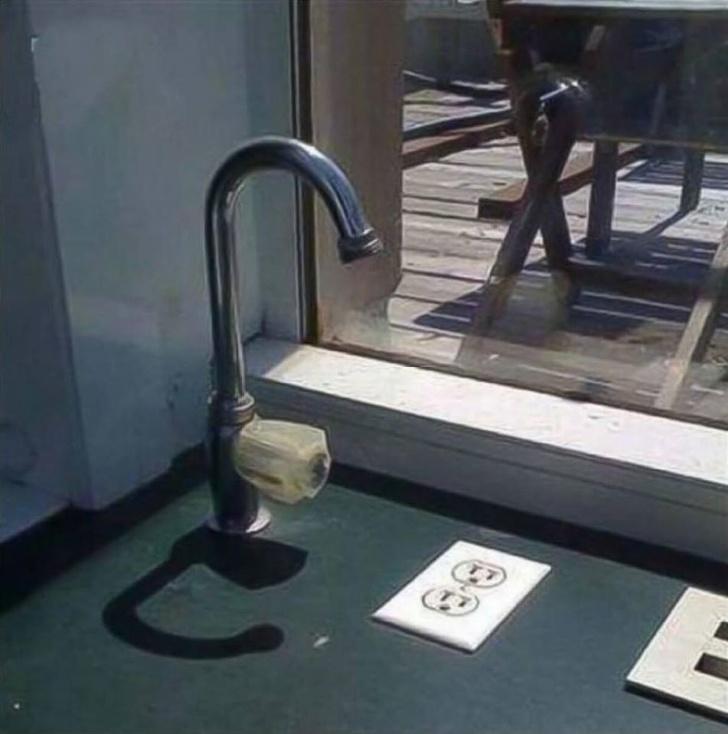 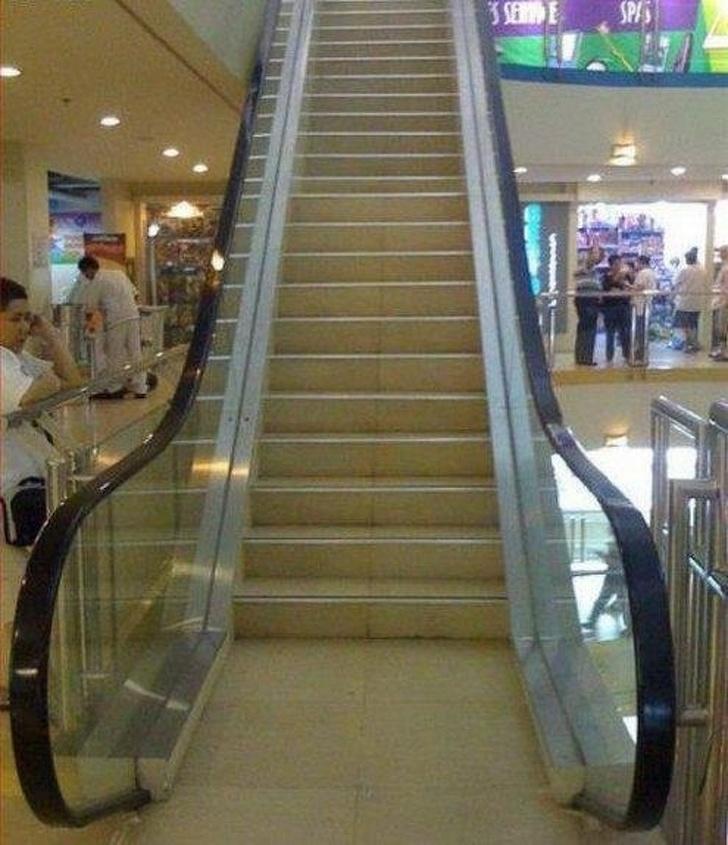 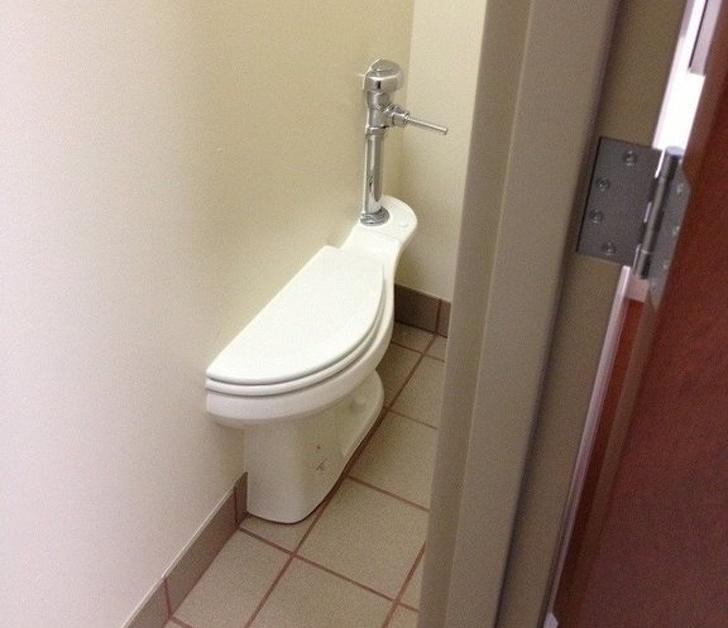 What goes up must come down 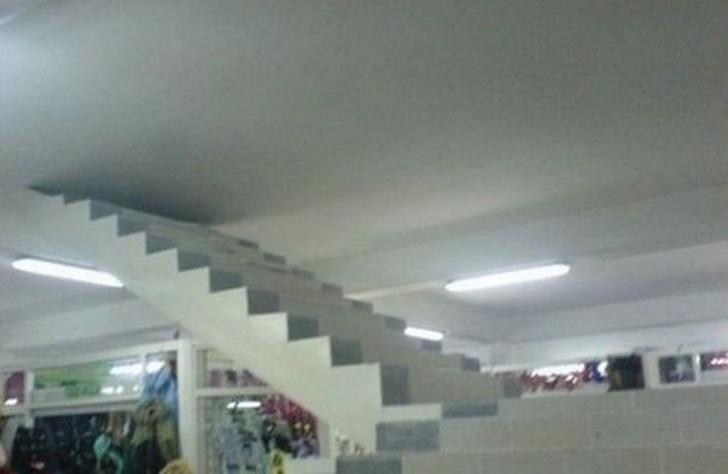 A bridge not far enough 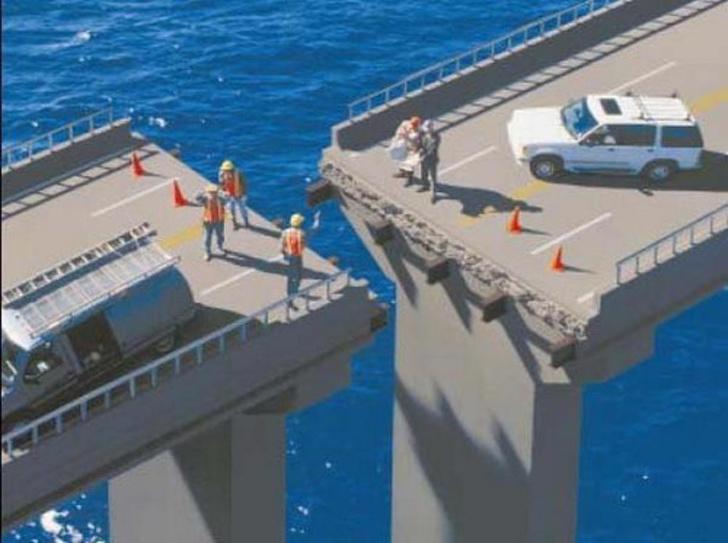 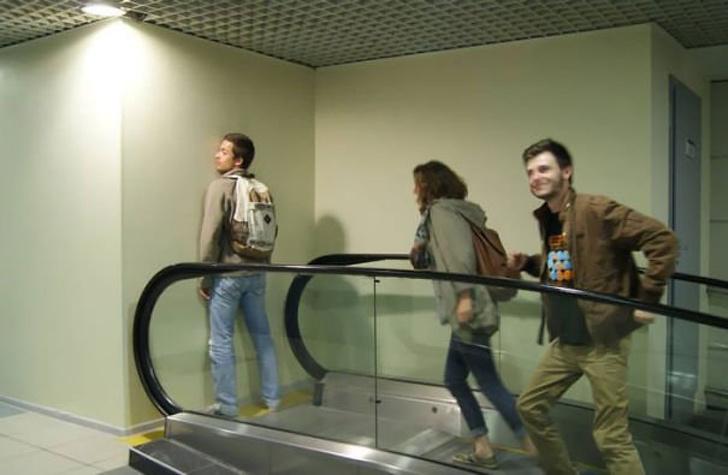 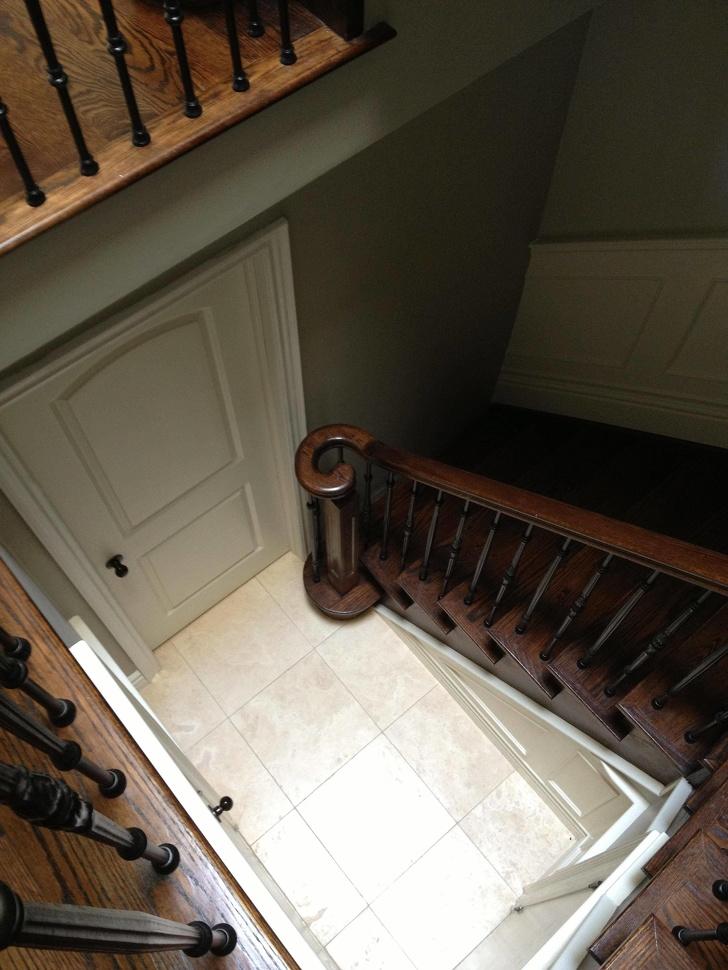 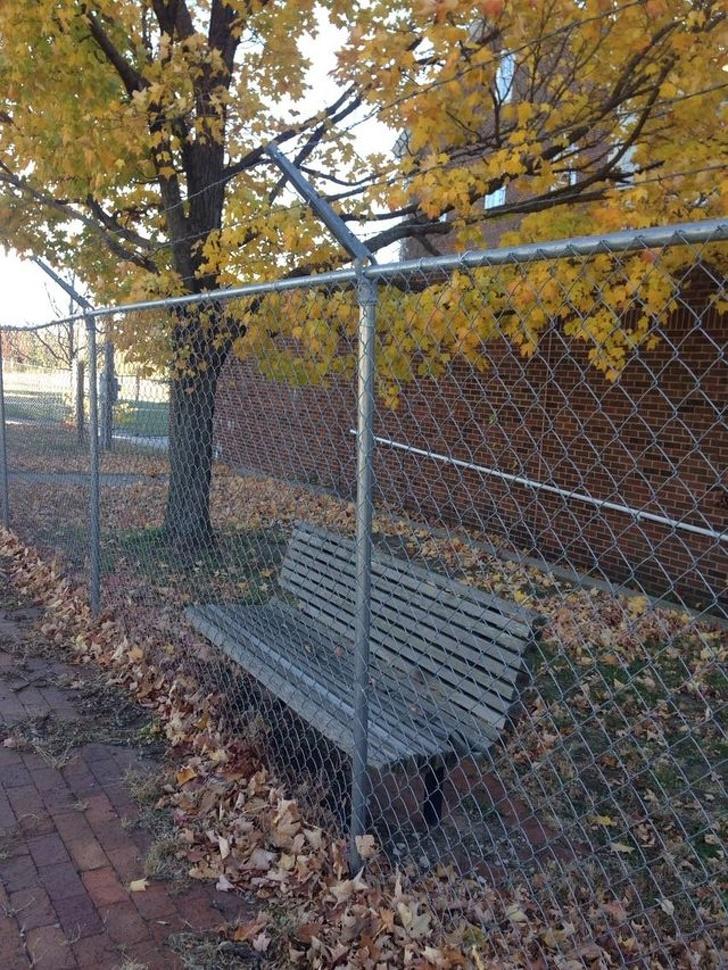 Therapist mom who killed twin daughters, 7, shared article about how 'narcissistists are incapable of loving their kids'