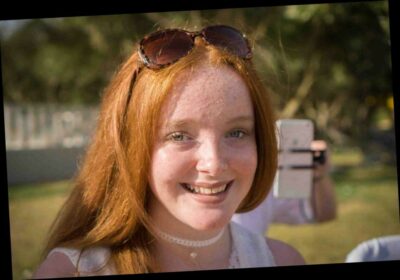 PARENTS of a ‘’wonderful’’ teen who died after a severe allergic reaction have paid tribute to their late daughter.

Ellen Raffell, 16, tragically died as a result of a food allergy after collapsing at her home in Blyth, Newcastle, in October 2019. 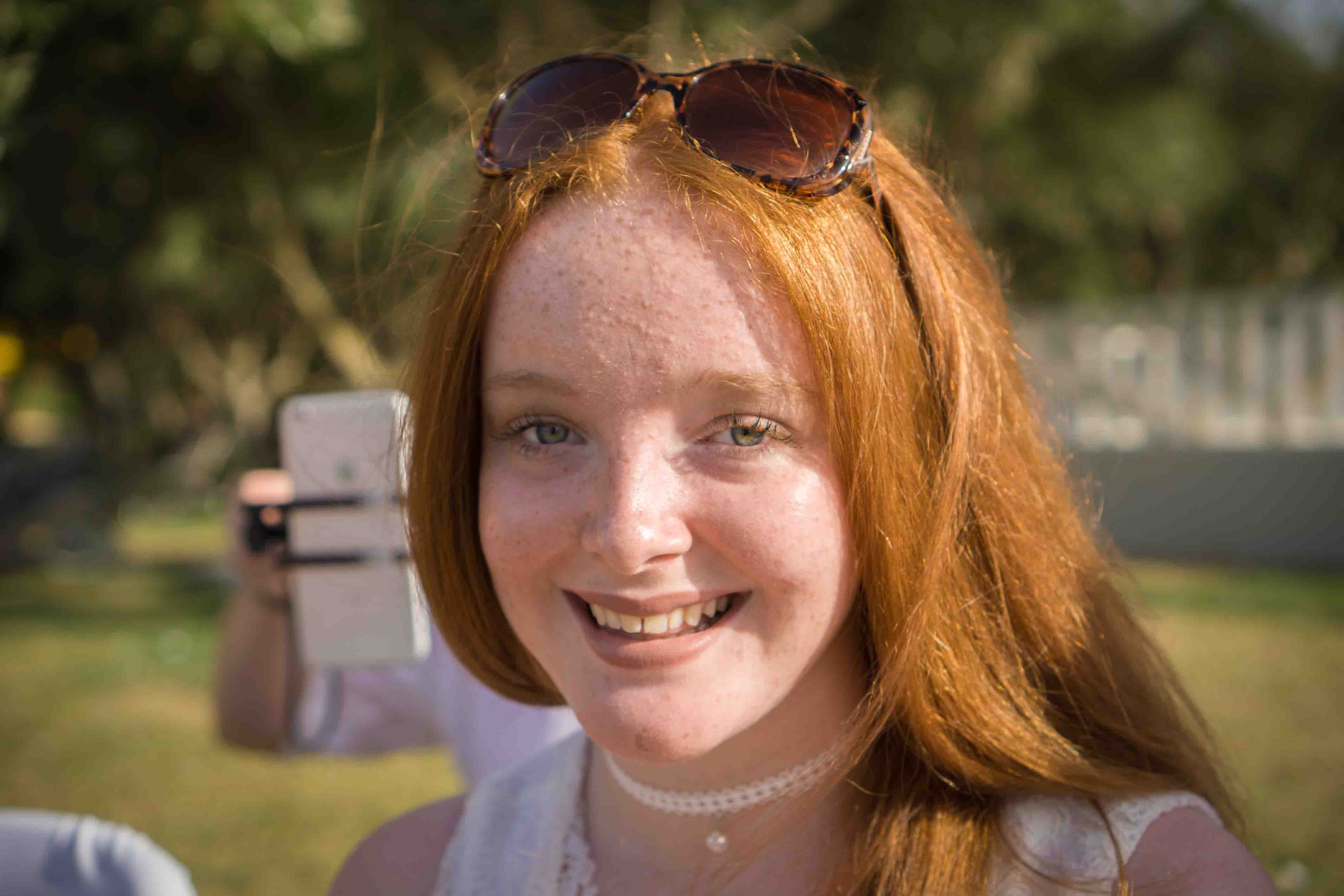 An inquest into her death at Newcastle Coroner's Court heard how before Ellen went into cardiac arrest she had eaten pomegranate seeds, a cheese sandwich and a number of snacks from an oriental supermarket.

Dr Rachel Agbeko, paediatric intensive care consultant at Newcastle's Royal Victoria Infirmary, said some of Ellen's medical history revealed she previously had a reaction to nuts and tests revealed positive signs for nuts, fish and shellfish in her system.

Newcastle Senior Coroner Karen Dilks said Ellen had an "anaphylactic reaction to food she had eaten" and concluded she died of natural causes.

She was transported to Newcastle's Royal Victoria Infirmary intensive care unit, however, she passed away peacefully four days later.

The inquest was told how medics initially believed she had an asthma attack due to her being in and out of hospital for many years with exacerbations.

They later discovered the teenager had a severe allergic reaction called anaphylaxis as a result of food she had eaten prior to her death.

Ellen’s family have spoken of their pride for their "kind and compassionate" daughter who was a "ray of sunshine".

A charity was started by Ellen's parents, named Ellen's Gift of Hope, will support children in the North East who face challenges in life due health issues, special needs and disabilities.

Her parents Delyth and Graham told Chronicle Live: "It's difficult to put into words. It's like part of you is missing.

"You can't fix it. There is nothing you can do to bring her back. That is why the charity is vital to keep her name alive and let people remember her.’’

Ellen attended Bede Academy and had been excited to start a space engineering course at Loughborough National Space Academy in September 2020. 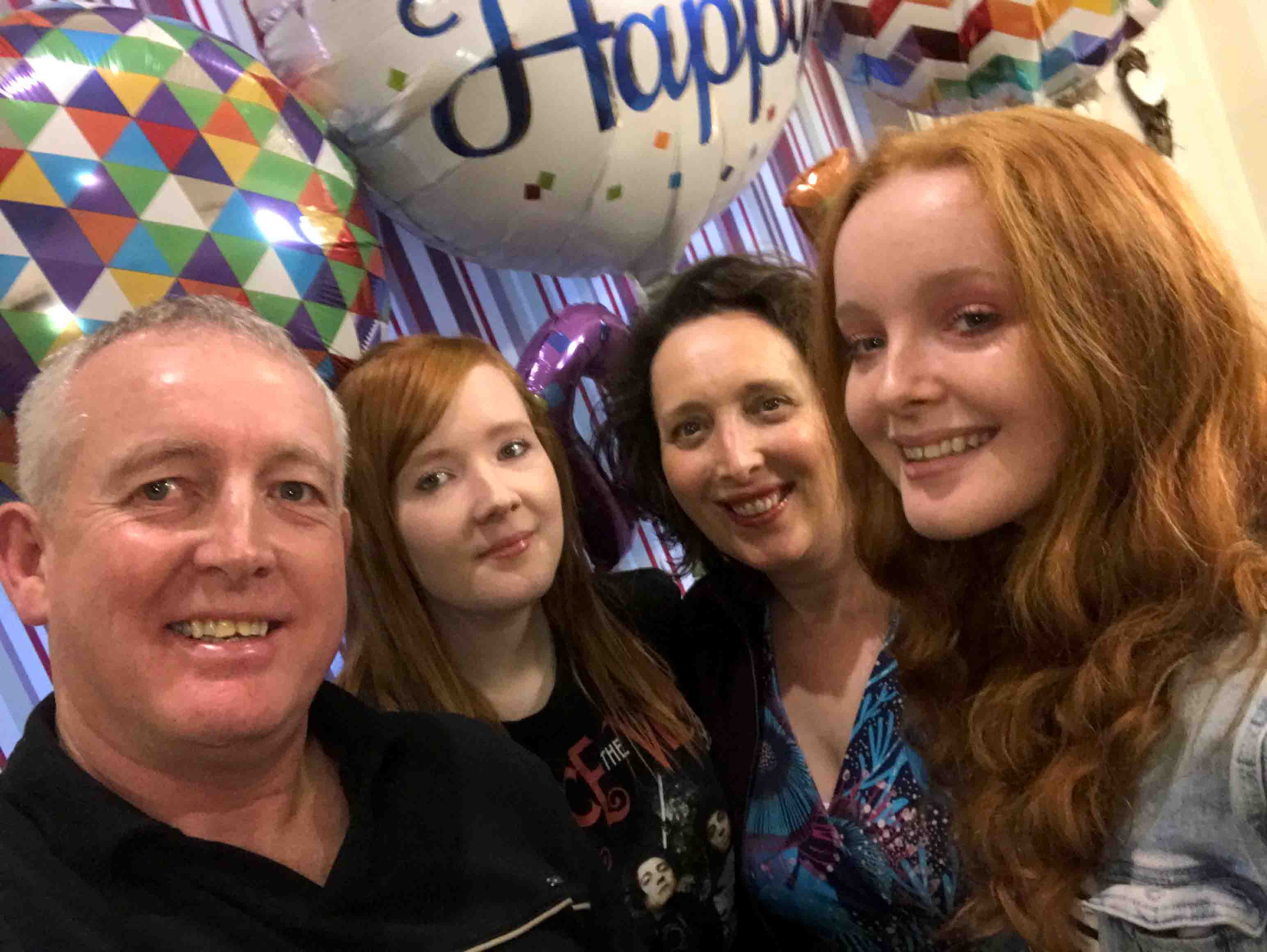