Amanda Sparrow Large, 46, first appeared in the spotlight when she legally married the Haitian pirate by a shaman priest earlier this year. 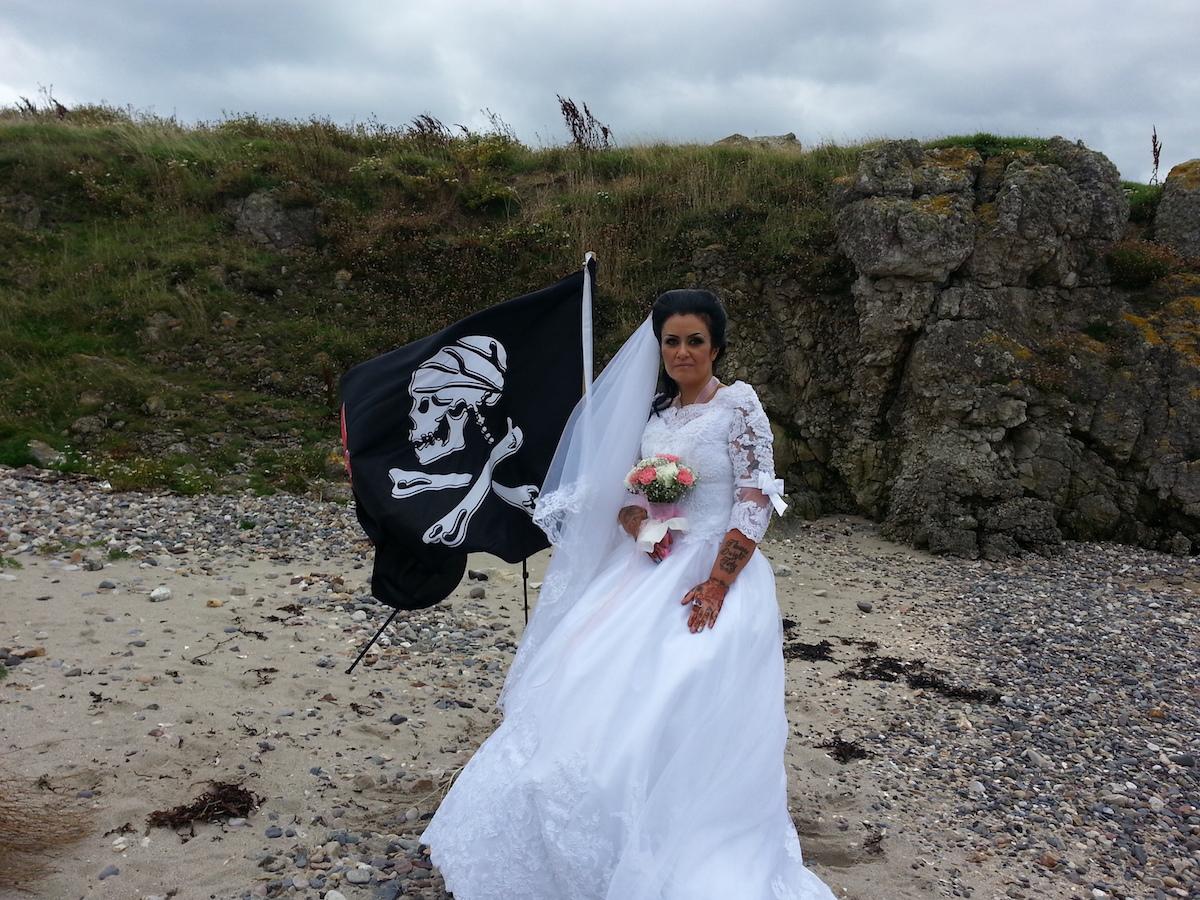 The 46-year-old was tired of "physical world" men, and consequently found love in the ghost of an 18th century Haitian pirate…until she revealed things didn’t work out for them, reported The Mirror.

The pair got married on a boat off the Irish coast in international waters, reported The Irish Sun.

But now the mum from Drogheda, Co Louth, Ireland, is warning people to be "very careful when dabbling in spirituality".

She said: “So I feel it’s time to let everyone know that my marriage is over. 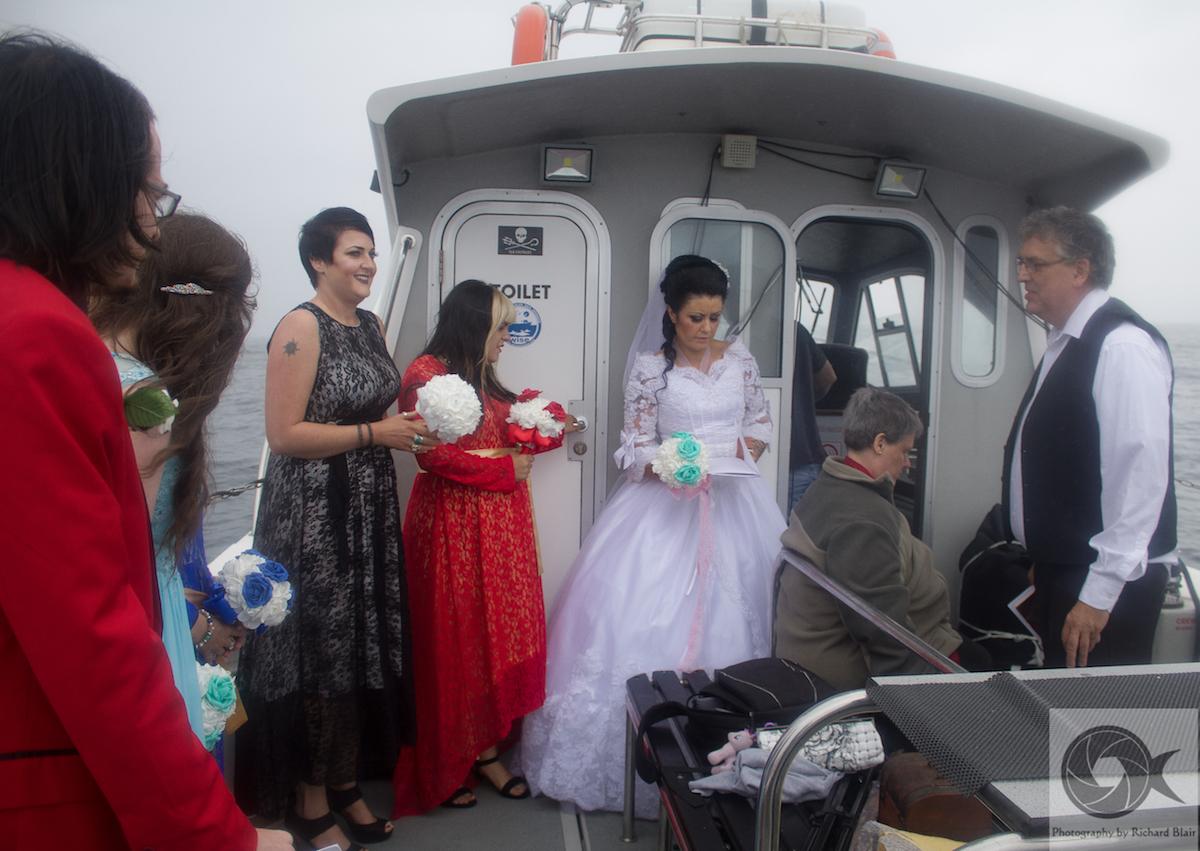 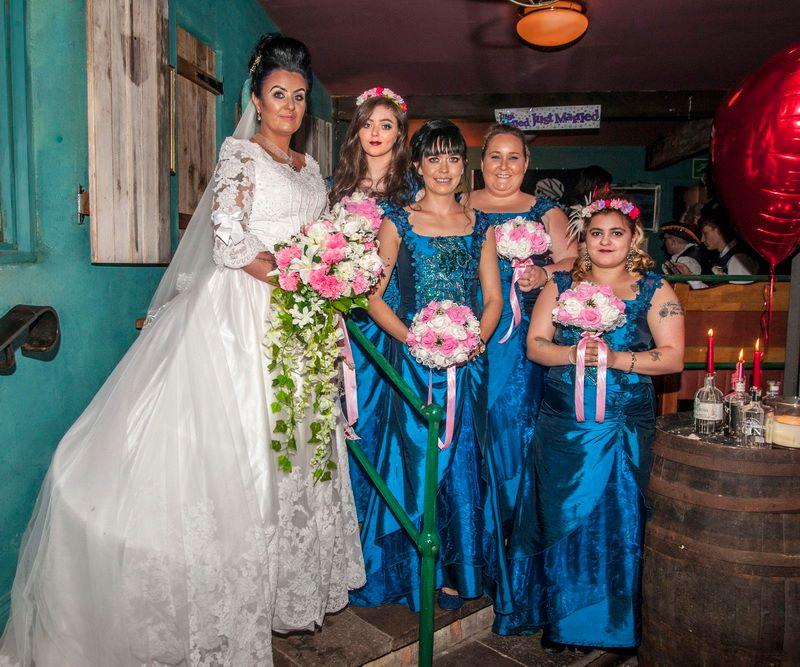 “I will explain all in due course but for now all I want to say is be VERY careful when dabbling in spirituality, it’s not something to mess with.”

Amanda paid a whopping €6,000 to change her name legally, and worked as  an impersonator of “Pirates of the Caribbean” character Jack Sparrow.

She changed her and had replica tattoos, dreadlocks and gold teeth fitted to look like identical to the character.

Before their controversial marriage, Amanda made the headlines for her tips on “having ghost sex" sessions. 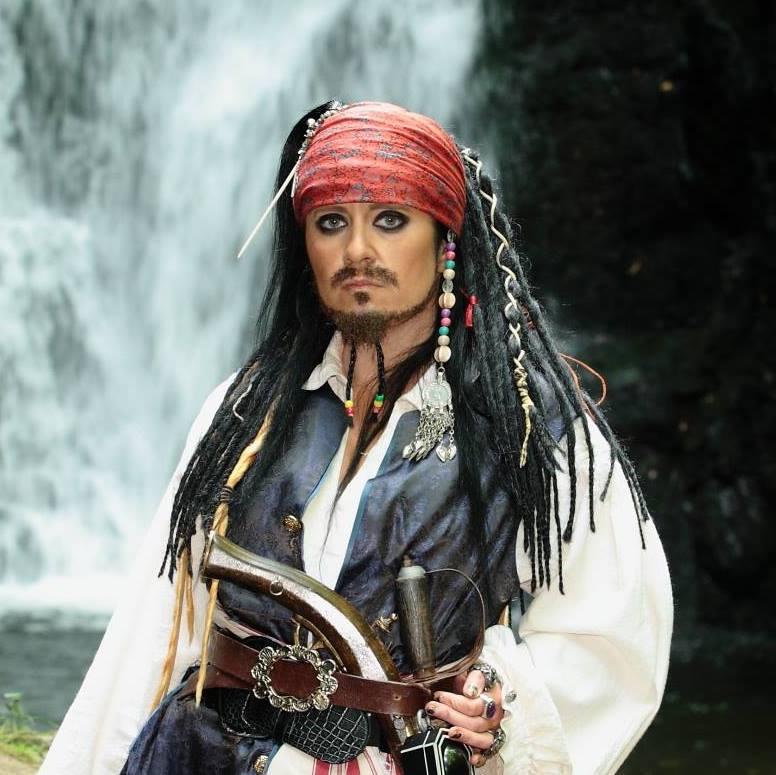 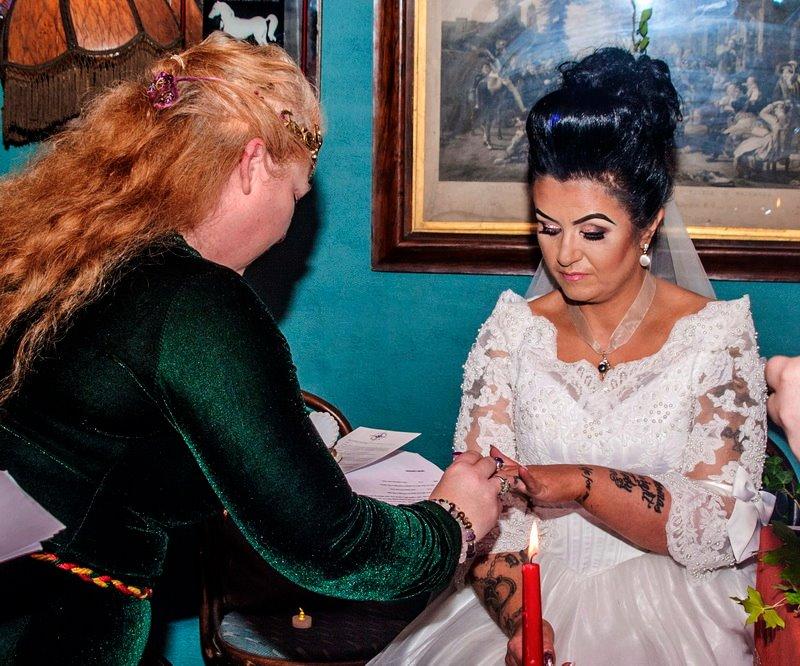 She previously claimed that she and 300-year-old ghost Jack went on dates, had rows and even had an active sex life, before their recent divorce.

“So although it can be tried from any position, missionary is probably best to start with because it’s easier to feel their weight and take it from there.”

Before their turbulent relationship resulted in a break up, the couple dated for two years before becoming engaged.

Amanda previously gushed about the proposal: “Jack proposed to me. I told him I wasn’t really cool with having casual sex with a spirit and I wanted us to make a proper commitment to each other."

At the wedding, she held a flag bearing a skull and crossbone as a symbol for her husband.

Because Jack couldn't wear his ring, it was fitted to a candle which was used in the wedding ceremony to represent him.