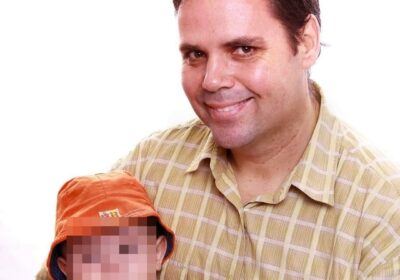 A WOMAN has been charged with murder after she allegedly sprayed her ex-husband with bleach before slitting his throat. 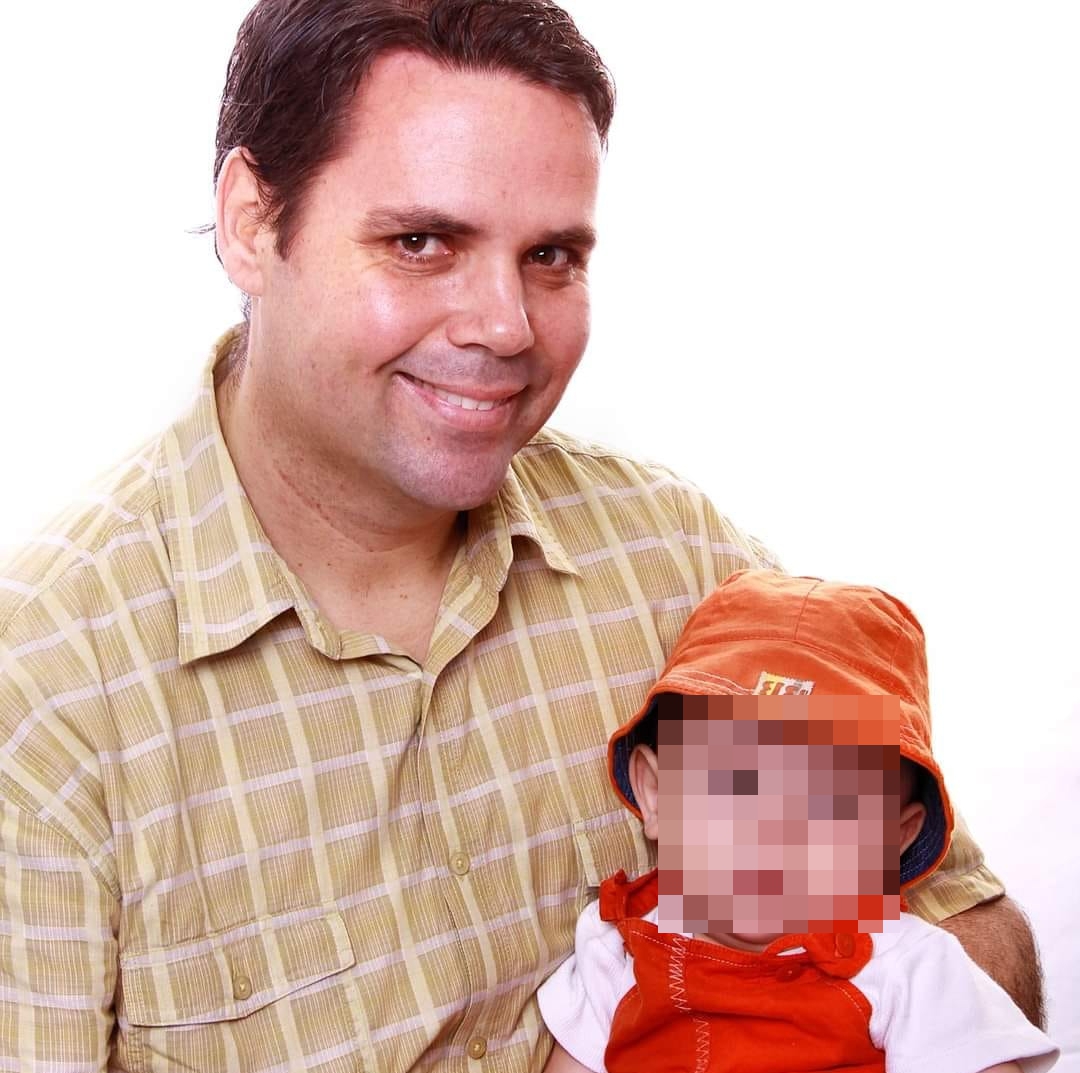 On Thursday, Brisbane Arrests Court heard how Coue allegedly took a bus to Mr Rooney's apartment with a bottle of bleach, a toy gun and two kitchen knives.

The single dad-of-one was out with his 10-year-old son when Coue arrivedso she allegedly waited in the staircase of his apartment building.

Officers claim that Coue had been watching the 51-year-old for two weeks prior to the alleged murder. They were married but split up years ago, police said.

Upon Mr Rooney's return home on Wednesday night, police allege that Coue sprayed him in the face with bleach before stabbing him in the neck, legs, back, torso and hands.

Mr Rooney attempted to escape from Coue multiple times and screamed for help but she allegedly followed him and continued to stab him.

After he finally fell to the ground in the middle of the street, police allege that Coue leaned over him and slit his throat.

A knife was still logged in Mr Rooney's back when officers arrived at the scene.

Hungarian-born Coue is also accused of pointing her toy gun at a neighbour who attempted to intervene with a baseball bat, forcing him to leave, and for attempting to spray a neighbour with bleach. 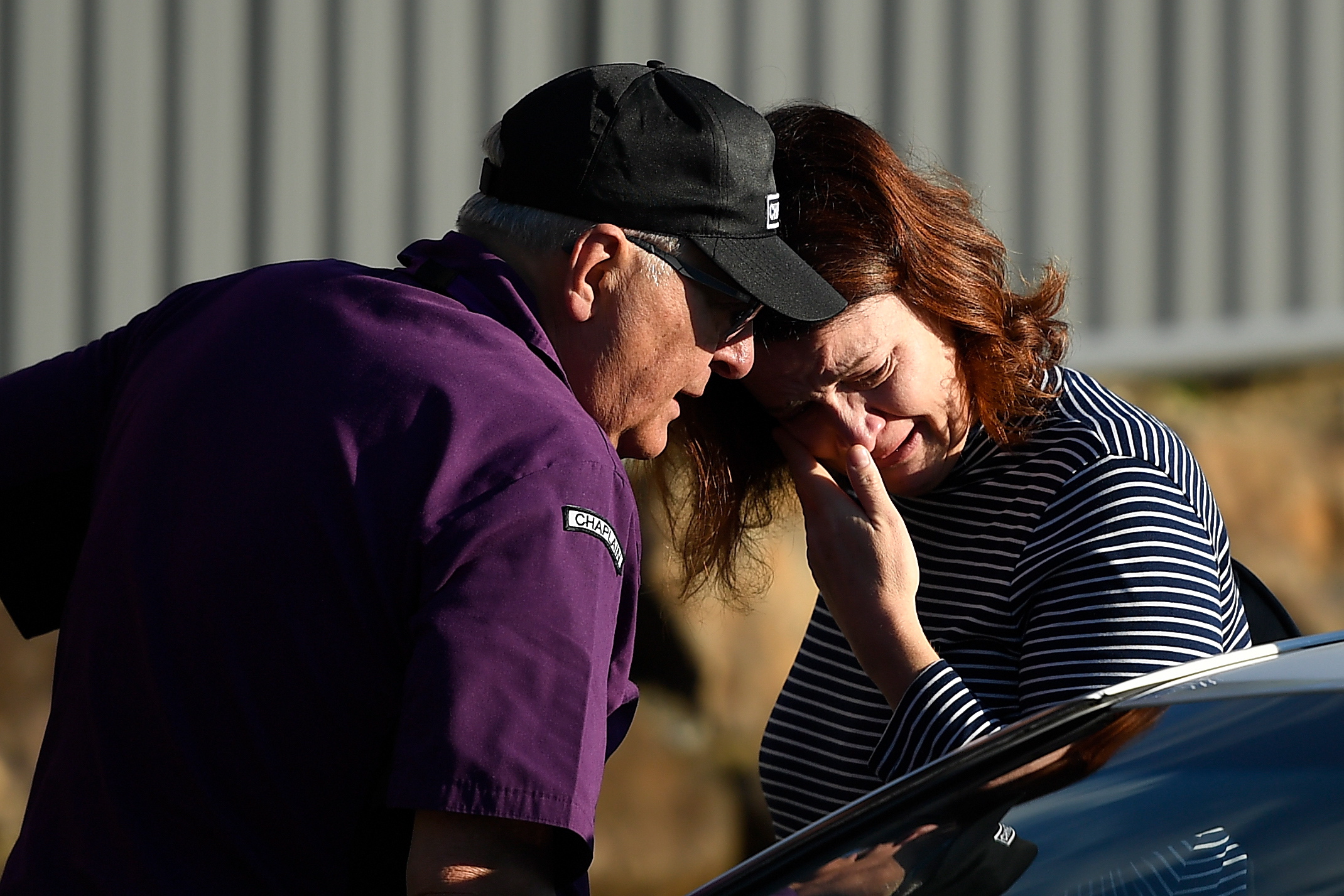 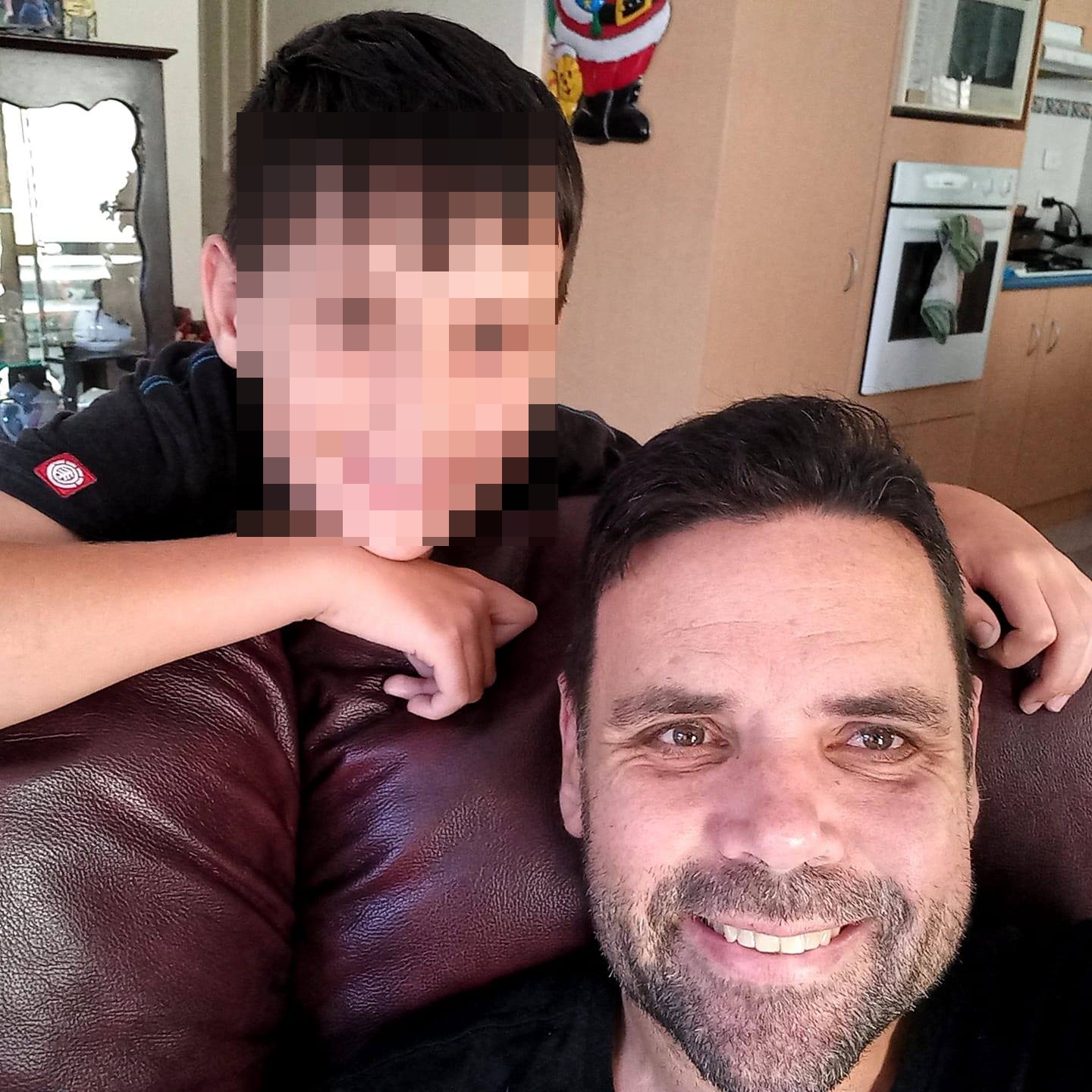 Court documents claimed that the prosecution submitted the alleged attack as "premeditated, brutal and unhinged".

Detective Superintendent Tony Fleming told a press conference on Thursday that Coue and Mr Rooney were previously married and that their relationship ended years ago.

"We will allege that the male ran away, and the female followed him and subsequently stabbed him in the neck," he said.

"It's my understanding that the victim and the offender were previously in a long-term relationship and had a child together, but that relationship ended more than five years ago.

"My understanding is the male victim had no reason to suspect that he would be set up last night."

Coue has been charged with murder, two counts of assault occasioning bodily harm and going armed to cause fear.

Upon hearing the charges made, she said in court: "May I say the first charge is true… and the fourth one was self defence."

The case has been adjourned until July 12. 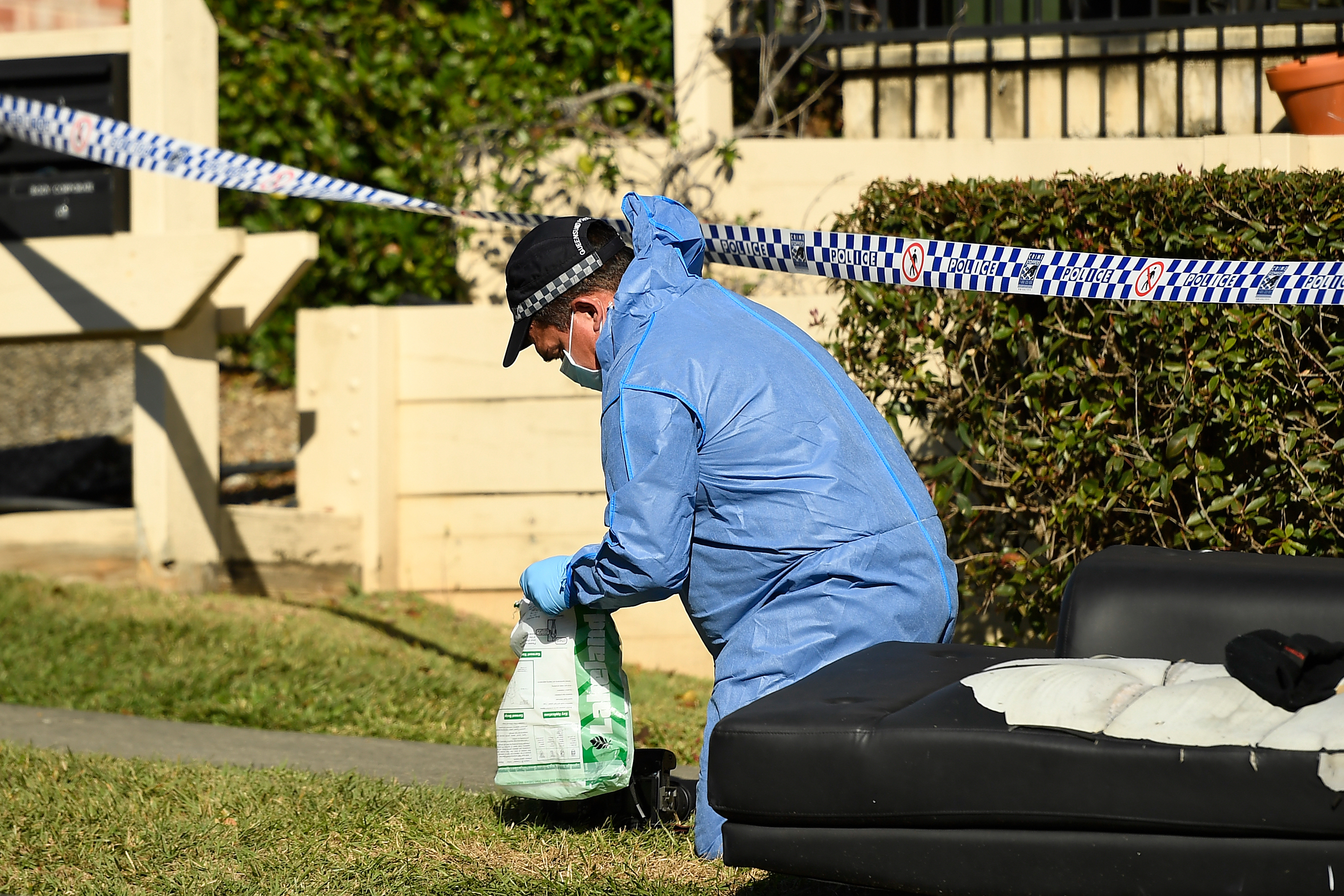