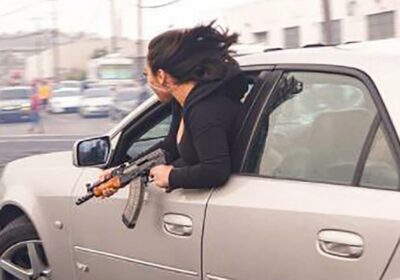 A SHOCKING photo showing a woman wielding an AK-47 out of a speeding car in San Francisco sparked outrage on Thursday – as cops seized the vehicle.

Last month, the San Francisco police cited an “illegal sideshow” that featured a photo of a woman brazenly peeking out of the front passenger window of a Cadi while waving the deadly rifle and long magazine. 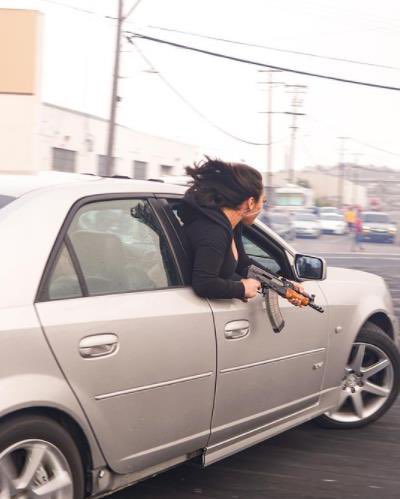 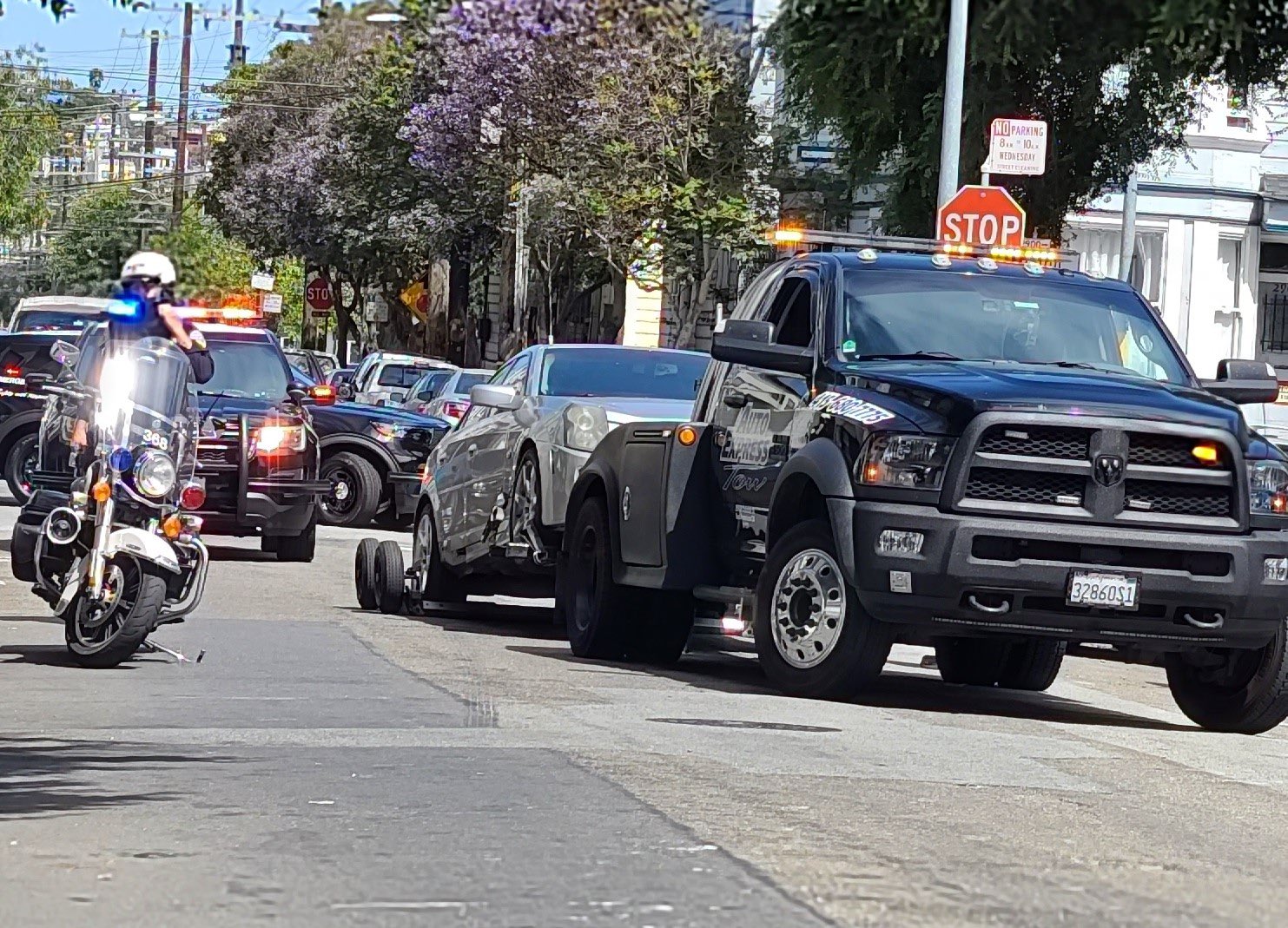 “On July 11th, 2021, during an illegal sideshow event at Barneveld & McKinnon, a passenger leaned out of a Cadillac holding an AK-47,” the city’s Traffic Company posted on social media of the Wild West incident.

The car that the woman was pointing the weapon from has since been tracked down and confiscated by cops on Wednesday, according to the release.

It’s unclear if the unidentified gun-toting woman or the driver have also been nabbed.

Sideshows have riddled the Bay Area since the 1980s.

They are defined as unsanctioned car demonstrations or racing drawing hundreds of spectators to vacant lots or public intersections.

Such speed exhibitions are a crime under California’s Vehicle Code and warranted Oakland Police Department to form its own sideshow unit, according to KRON4.

“Baghdad by the bay,” wrote John Andrews on Facebook.

“Sad fact is the most that will happen is the loss of the car.”

Gary Arden sarcastically wrote: “Well at least they seized the vehicle obviously blame the car not the passenger leaning out holding the illegal rifle!!!”

Another commenter noted that the stunt could have turned lethal.

“One bump on the road away from filling the engine compartment and wheelhouse [sic] full of lead,” the tweet posted by @Drayzze_2 reads.

“And I thought CA had a ban on high cap magazines like that 30 rounder,” @The_AZ_Warrior wrote.

Another compared the woman’s gunplay to remaking a scene from The Matrix series.

“They were just filming a remake of the Matrix Reloaded,” Nikita Bier tweeted. 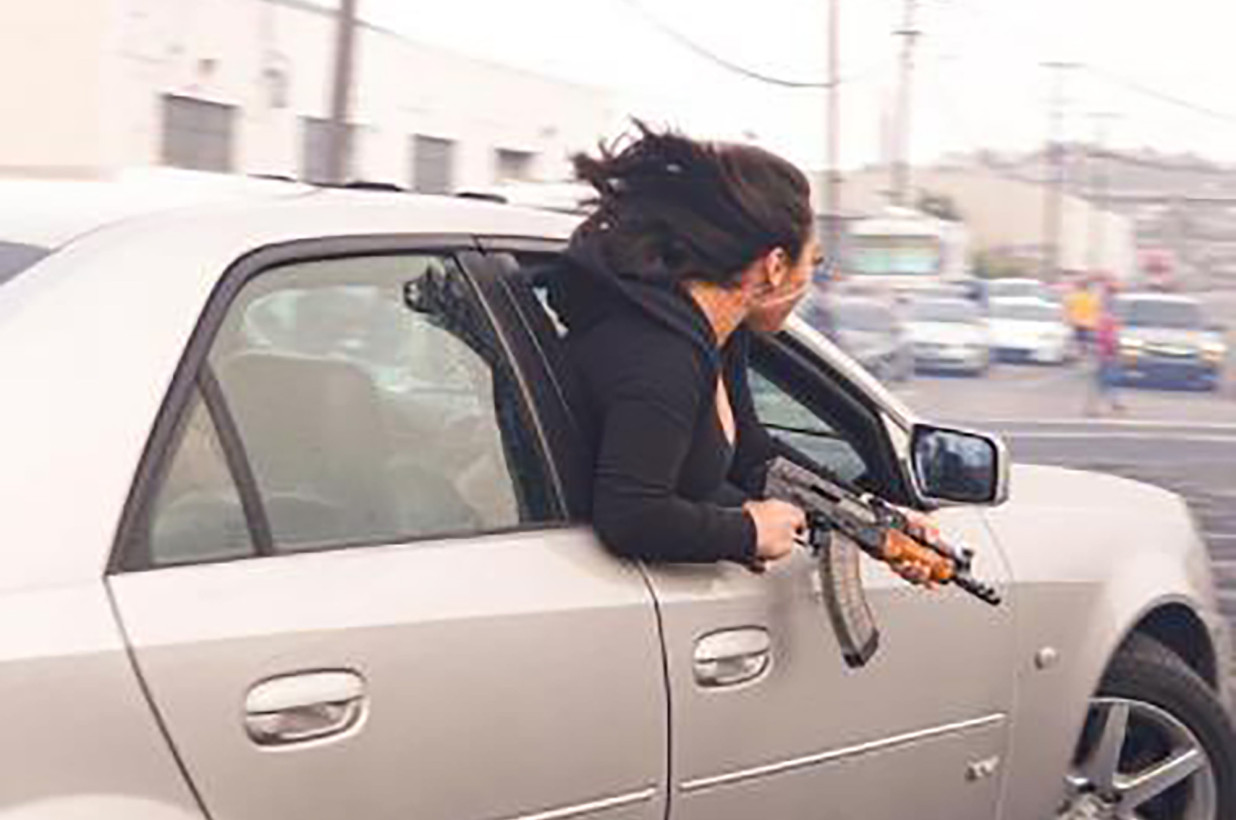