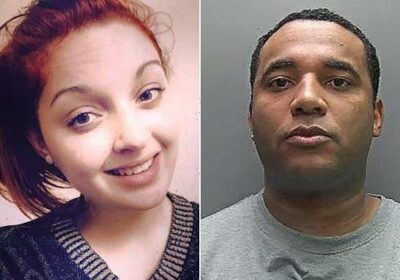 The mother of a woman murdered by her abusive ex-boyfriend just hours after police failed to arrest him told of her disgust yesterday that no one will lose their jobs.

Christie Frewin, 25, was fatally stabbed 17 times at home by her former partner Alex Staines while their terrified three young children listened to her screams.

The night before she had rung police begging for help, accusing her former boyfriend of sexually assaulting her, stalking and harassment, saying he had left the children alone so he could follow her.

The 30-year-old thug was on bail at the time for a previous attack on the mother, and he also had a warning marker for violence on police systems where Miss Frewin was listed as a ‘high-risk domestic abuse victim’. 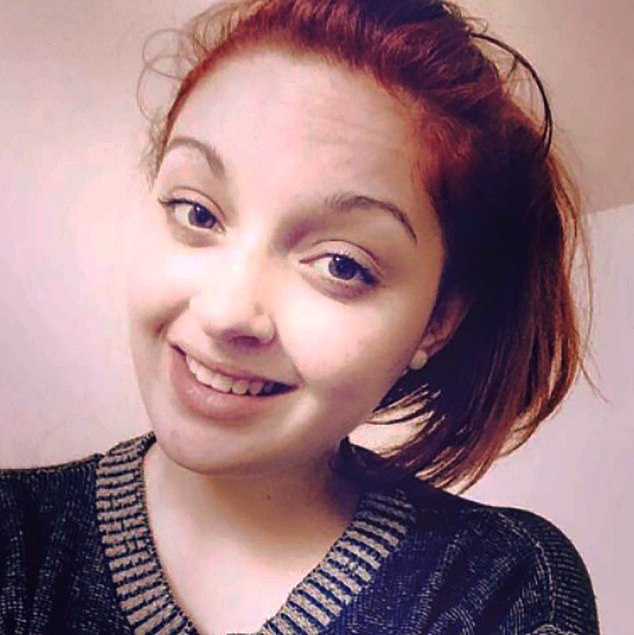 Christie Frewin, 25, was fatally stabbed 17 times at home by her former partner Alex Staines while their terrified three young children listened to her screams

Despite this, the two officers who attended, PC Gemma Walsh Beasley and Mike McDermott, decided not to arrest Staines and allowed the two youngest children aged four and 18-months to remain at his flat overnight.

Yesterday they escaped with just written warnings following an investigation into their conduct.

It emerged the blundering officers had also ignored a request from an inspector to arrest Staines, saying they didn’t feel it was necessary.

The next morning when Staines returned to his ex-partner’s home in Welwyn Garden City, Hertfordshire, to drop off the children on January 27 last year, he forced his way inside wielding a large kitchen knife.

Over the next six minutes, Staines proceeded to carry out what prosecutors described as a ‘frenzied’ attack hacking at her face, neck, throat and arm where the mother had a tattoo bearing his name.

Yesterday a police disciplinary hearing found the two officers who had ignored her pleas for help were guilty of gross misconduct.

But they were allowed to keep their jobs, escaping only with a final written warning. 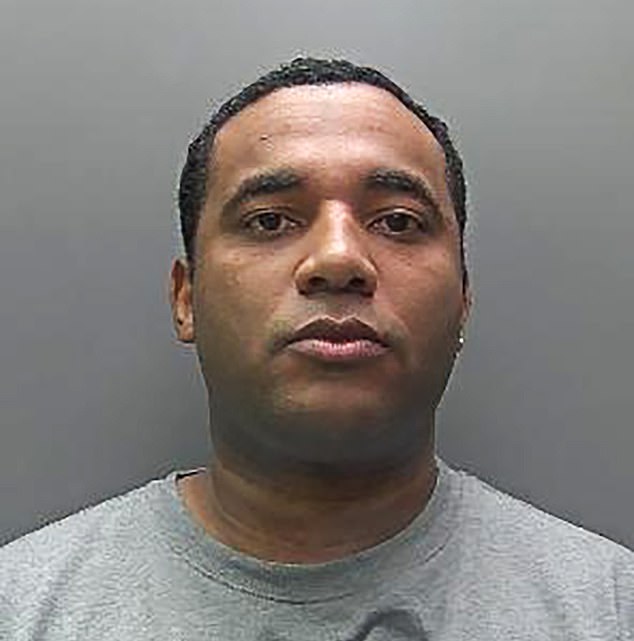 The 30-year-old thug was on bail at the time for a previous attack on the mother, and he also had a warning marker for violence on police systems where Miss Frewin was listed as a ‘high-risk domestic abuse victim’

The tribunal found they had failed to investigate her allegations, ignored domestic abuse guidelines and failed to safeguard her and her children aged seven, four and 18 months, the youngest of whom Staines had refused to let leave his home the night before.

It also emerged that PC Walsh Beasley had lied to her superiors about the incident and the two accused officers later fought at a work social event in a row about the police watchdog investigation.

The victim’s distraught mother Ayshea Hulton said yesterday: ‘I’m disgusted with the decision that was made and heartbroken because it’s nearly two years and my daughter has been gone and she’s still being failed.’

She told the Mail: ‘My daughter deserves justice and I feel like she isn’t getting the justice she deserves.’

In an appalling case, it emerged at trial that Staines had terrorised the mother-of-three for years in a campaign of physical and emotional abuse after they began a relationship in 2013.

Even when she broke it off in 2018, he continued to harass her and Miss Frewin had been provided with an emergency mobile phone to call for assistance if she felt at risk.

Staines had previously warned Miss Frewin he would kill her and the children and became jealous of any men in her life.

The day before the killing, he told one of her male friends he would not have his ‘baby mother’.

Judge Michael Kay, KC, jailed him for a minimum of 22 years, telling Staines: ‘Christie was very young when you met and over the years you exercised coercive abuse and control over her.

‘You believed she had no right to lead her own life.’

Failings in the case only emerged after the media challenged Hertfordshire County Council’s bid for reporting restrictions to prevent publication of social services and police involvement in reports of domestic violence dating back years.

Following the case last June, her family said: ‘Christie had so many amazing qualities. She was the sweetest, most kind, loving sister, daughter and mother to her children that we could have ever asked for. 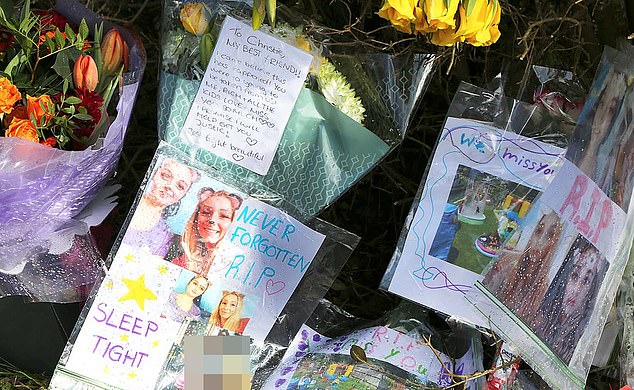 Following Ms Frewin’s death, flowers and cars were laid outside the mother’s home 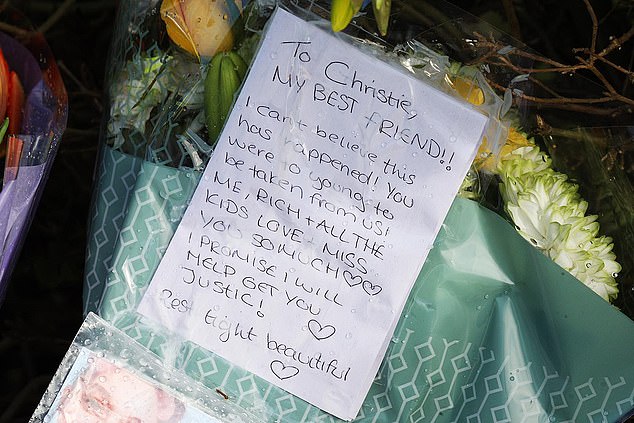 Ms Frewin’s family described her as the ‘most kind’ and ‘loving’ mother who ‘always put on the bravest face for her three most beautiful children. Pictured: A tribute left outside Ms Frewin’s home

‘She loved so hard and no matter what Christie was facing she always put on the bravest face for her three most beautiful children.’

Yesterday Independent Office for Police Conduct regional director Graham Beesley said: ‘While there is no suggestion that PCs Walsh Beasley or McDermott could have foreseen the tragedy that would follow the next day, they failed in their duty to safeguard Ms Frewin and her children.

‘There was information to suggest Mr Staines was an increasing risk to both Ms Frewin and their children, and this information was not effectively reviewed or acted upon.

‘They also appeared to take Mr Staines’ account of events at face value, where Ms Frewin’s account was repeatedly challenged and interrogated.

‘There are historic public confidence issues in regard to police contact with victims of domestic abuse, particularly where a homicide occurs within a short time frame.

‘This is why forces now provide detailed and comprehensive guidance for attending domestic abuse incidents, but these officers seemed unaware of it.’