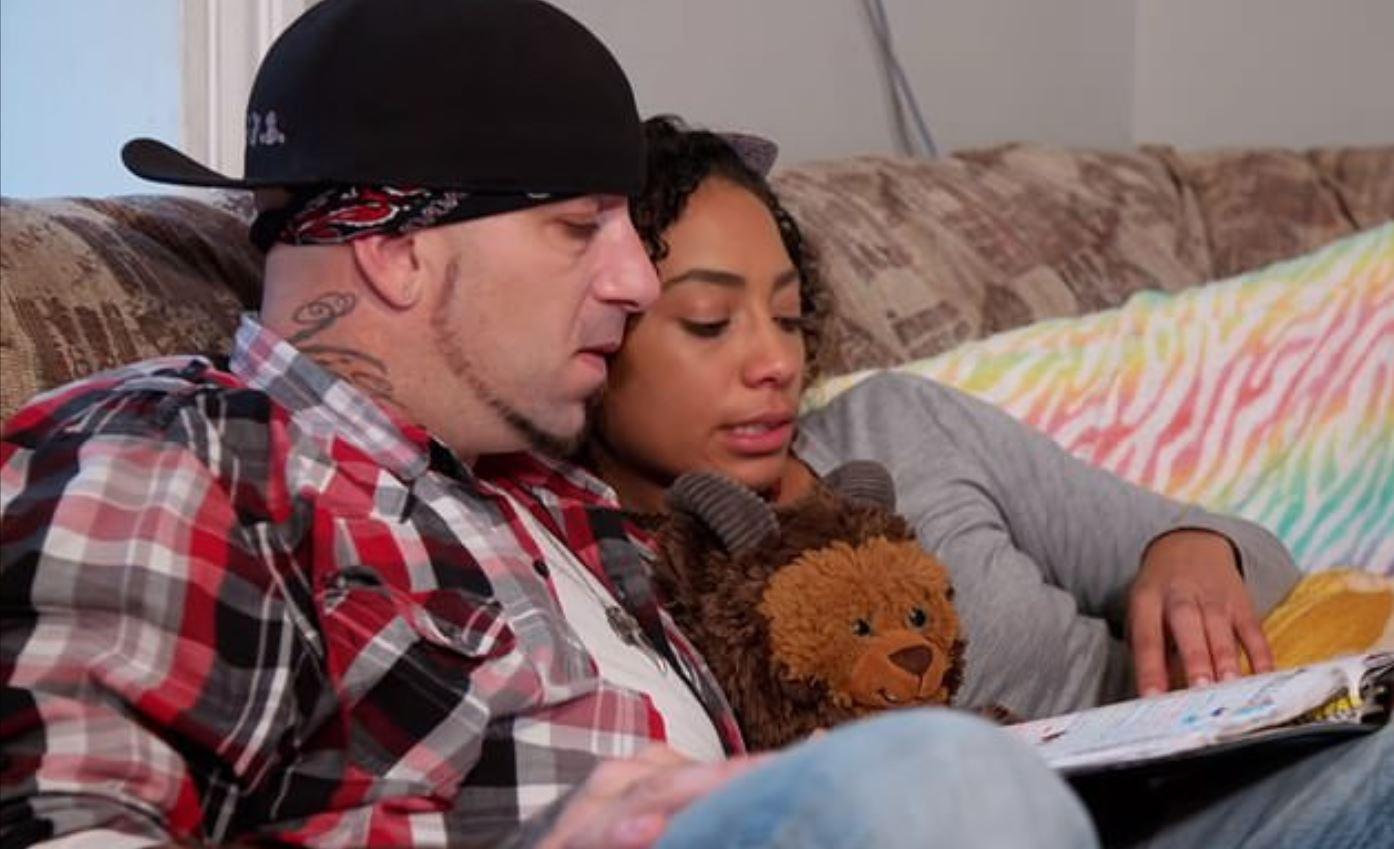 But Deja took their role-play a step further when she asked if Dom would act as her "daddy" while she has playtime with stuffed animals and colouring books in her "little space".

She said: "Little space is basically when you kind of like age regress. It's like, carefree. You just basically play.

"Some people de-stress by working out; I like to de-stress in little space."

The couple's unusual relationship is shown in the WE tv series Extreme Love.

He said: "The little space is more of the needy side, you know? I need you to take care of me. I need you to come for me. I need to know that you're here to make sure that I'm okay and such."

In his role Dom sets strict rules including making eye contact when Dom is speaking to her, checking in with him every two hours when they are apart, and avoiding saying the f-word.

She also has to call him "Daddy" at all times.

If she breaks the rules she has to write lines.

But the couple say that this part of their relationship is non-sexual.

"Sex is for adults. It's always for adults. You're not supposed to sexualise things that are childlike. I know a lot of people have a hard time (with it).

"They start thinking all of these outlandish things, like, 'Oh my gosh, you are a pedophile' or 'Oh my God, you're incestuous.' They go on this whole entire rant of like, 'That's so disgusting.'"

She first looked into child play when Dom introduced her to the idea of "bratting", consciously testing one's partner to get a reaction.

"You know, when you are in a BDSM-style relationship there's a big trust." 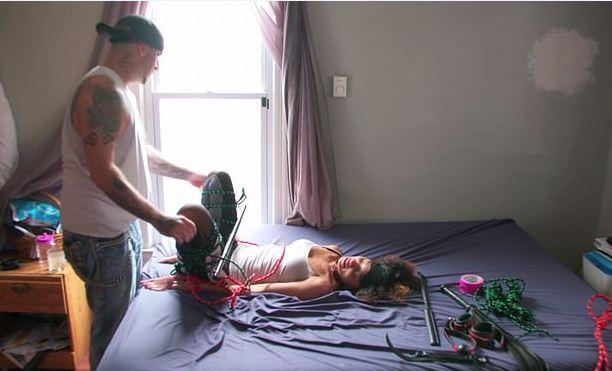 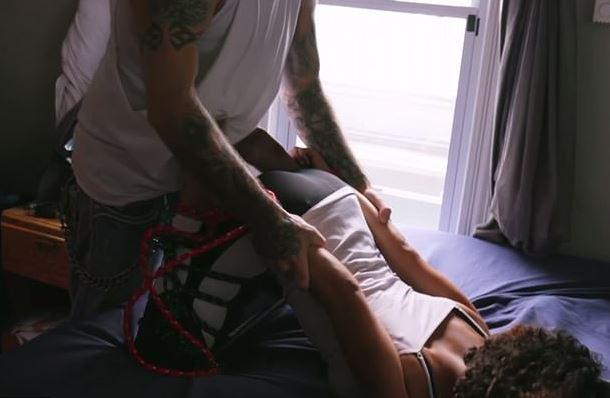 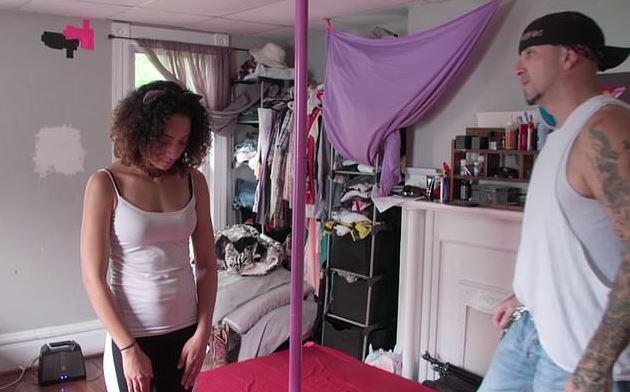 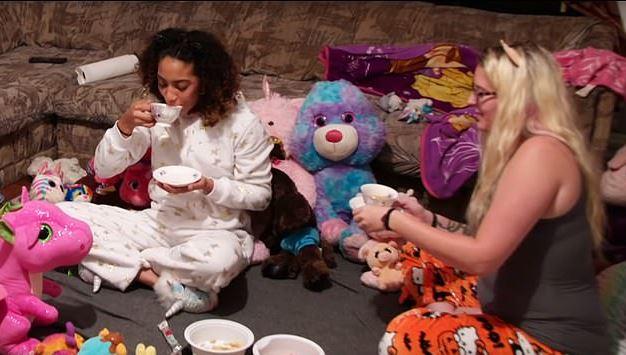 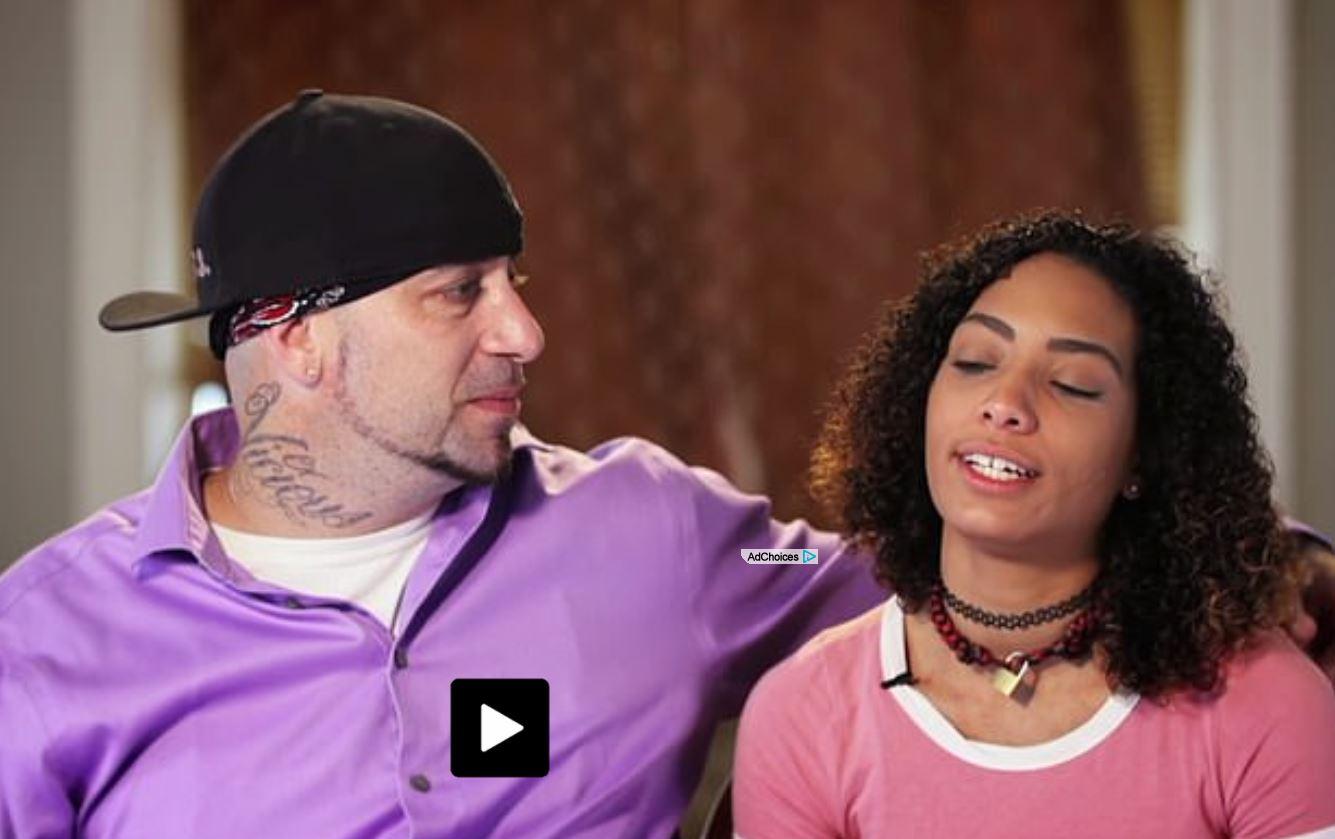 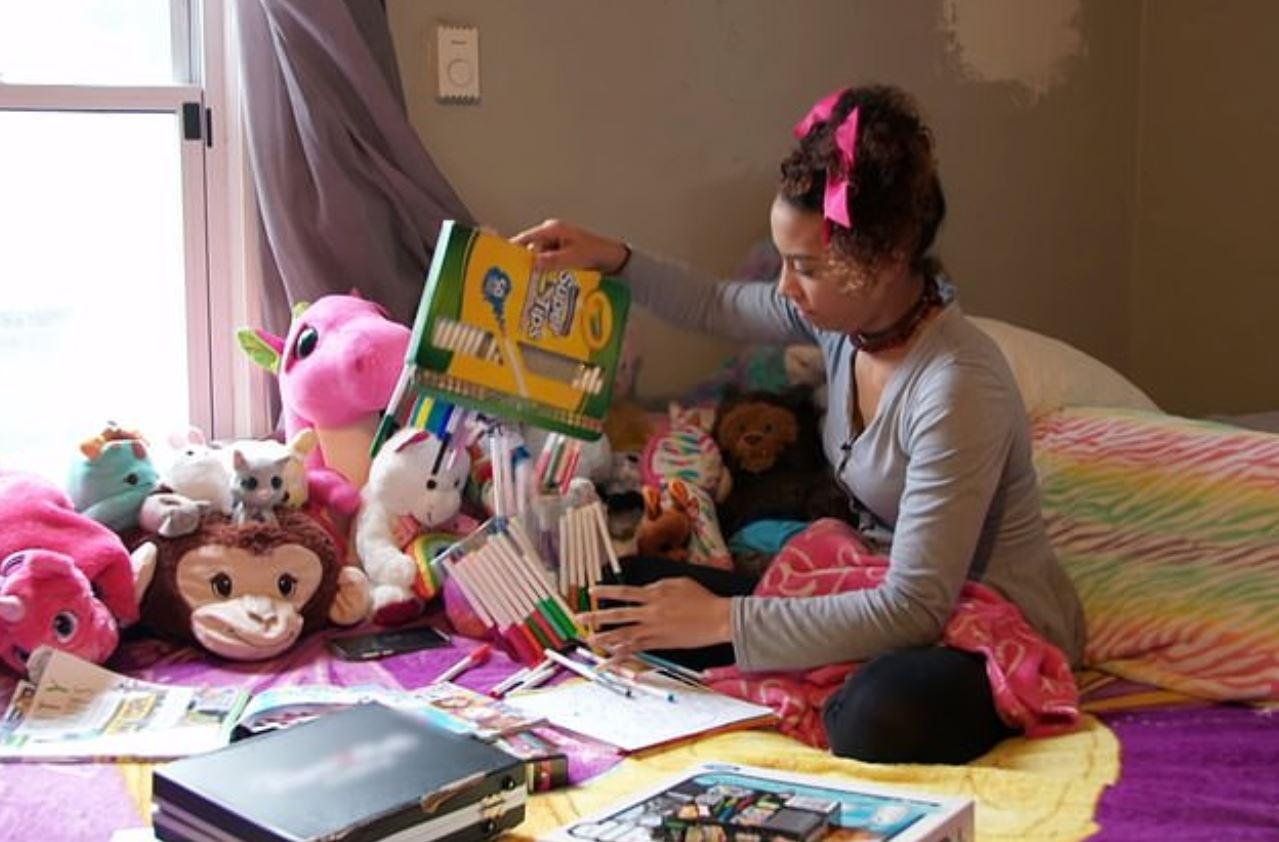 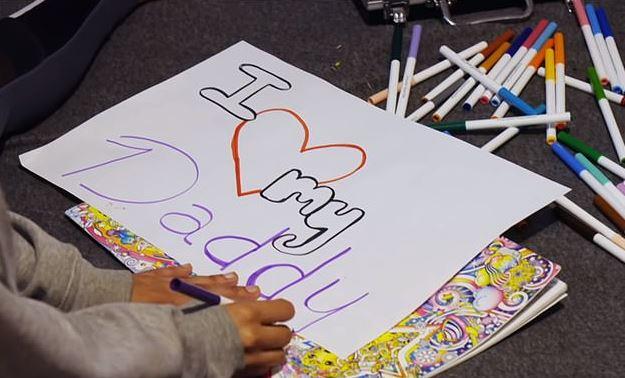