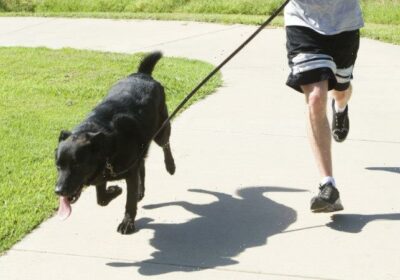 A woman has been arrested over alleged animal baiting in Melbourne’s south-east, as authorities and locals warn of suspected incidents across several suburbs in recent weeks.

Victoria Police said a member of the public allegedly observed the woman, aged 52 from Prahran, laying pieces of meat along High Street at Armadale on Tuesday evening. 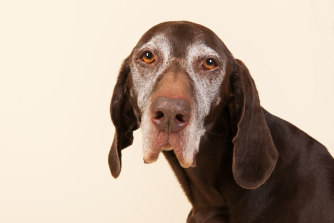 Allegedly baited meat has been found in Armadale and Montmorency. Credit:Shutterstock

Officers attended the scene and arrested the woman. They retrieved suspected baits from about 19 sites along High Street between Glenferrie Road and Orrong Road.

Police interviewed the woman at Malvern Police Station on Tuesday evening, before they released her from custody. She has not yet been charged.

They said the suspected baits were undergoing further examination, “to determine exactly what substances they contain”.

Victoria Police notified the RSPCA about the alleged baiting, and said they would continue to work collaboratively with the authority “to address any incidences of animal cruelty in our community”.

RSPCA Victoria inspector team leader Michelle Green said the authority was aware of allegations of poisonous baits recently being placed across some of Melbourne’s council areas.

“We are disappointed and concerned by this alleged deliberate act of cruelty, which can have a detrimental impact to the welfare of animals,” she said.

“We have received a small number of reports regarding the alleged laying of bait around the areas of Armadale and Montmorency in recent weeks and investigations remain ongoing.”

Instagram page Stonnington Dogs posted on Sunday it had received reports of suspected animal baits on Chatsworth Road and Woodfull Street at Prahran, and “several piles” on High Street at Armadale.

“Thank you to everyone for reporting and removing this stuff,” it said in a post.

On Saturday, it reported a social media user had removed eight suspected animal baits from High Street. The page warned of suspected baits on Toorak Road at South Yarra two weeks ago.

Ms Green said in the 2020/21 financial year, RSPCA Victoria received 124 animal baiting reports across the state, which was a 25 per cent increase on the previous financial year.

“If you suspect or know that your dog or cat has eaten a poisonous bait, you must contact your nearest veterinarian immediately. Do not delay action or wait for your pet to exhibit symptoms,” she said.

“There are many different types of poisonous baits and the impact on the animal will depend on the type of bait, the amount the animal has ingested, and the breed and size of the animal. Symptoms may include sudden lethargy, loss of coordination, difficulty breathing or coughing.”

Police urged anyone with information about the High Street incident, or other suspected animal baiting incidents, to contact Crime Stoppers on 1800 333 000, or via their website.

The RSCPA said people found guilty of baiting could be prosecuted and liable for charges of $45,435 or 12 months’ imprisonment, and up to $90,870 or two years’ imprisonment should the offence result in the death or permanent disablement of an animal.