Home » World News » Woman, 64, forced out of home as it floods with sewage, tampons and wet wipes three times in week

Woman, 64, forced out of home as it floods with sewage, tampons and wet wipes three times in week 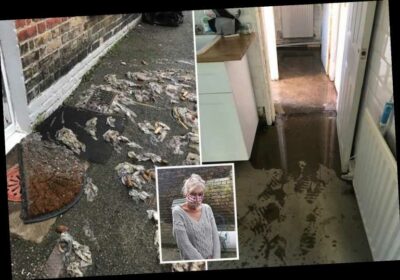 A HORRIFIED artist has seen her home flooded with sewage three times in one week – leaving a disgusting trail of destruction.

Lesley Lacey-Smith, 64, was forced to sleep on a friend’s couch after a stream of tampons, wet wipes and faeces swept through her Margate home, causing her to have nightmares about rats. 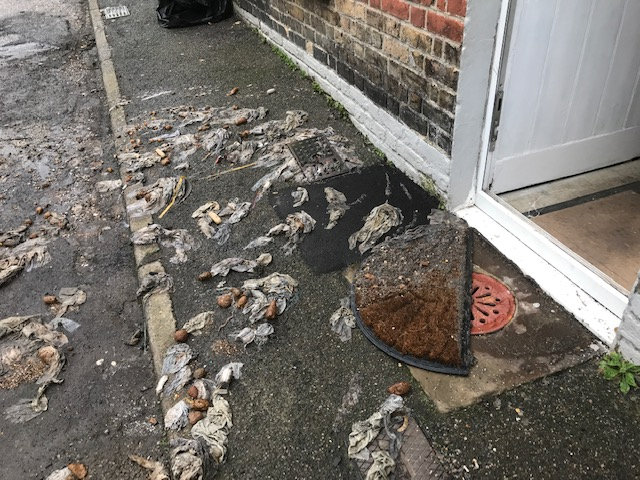 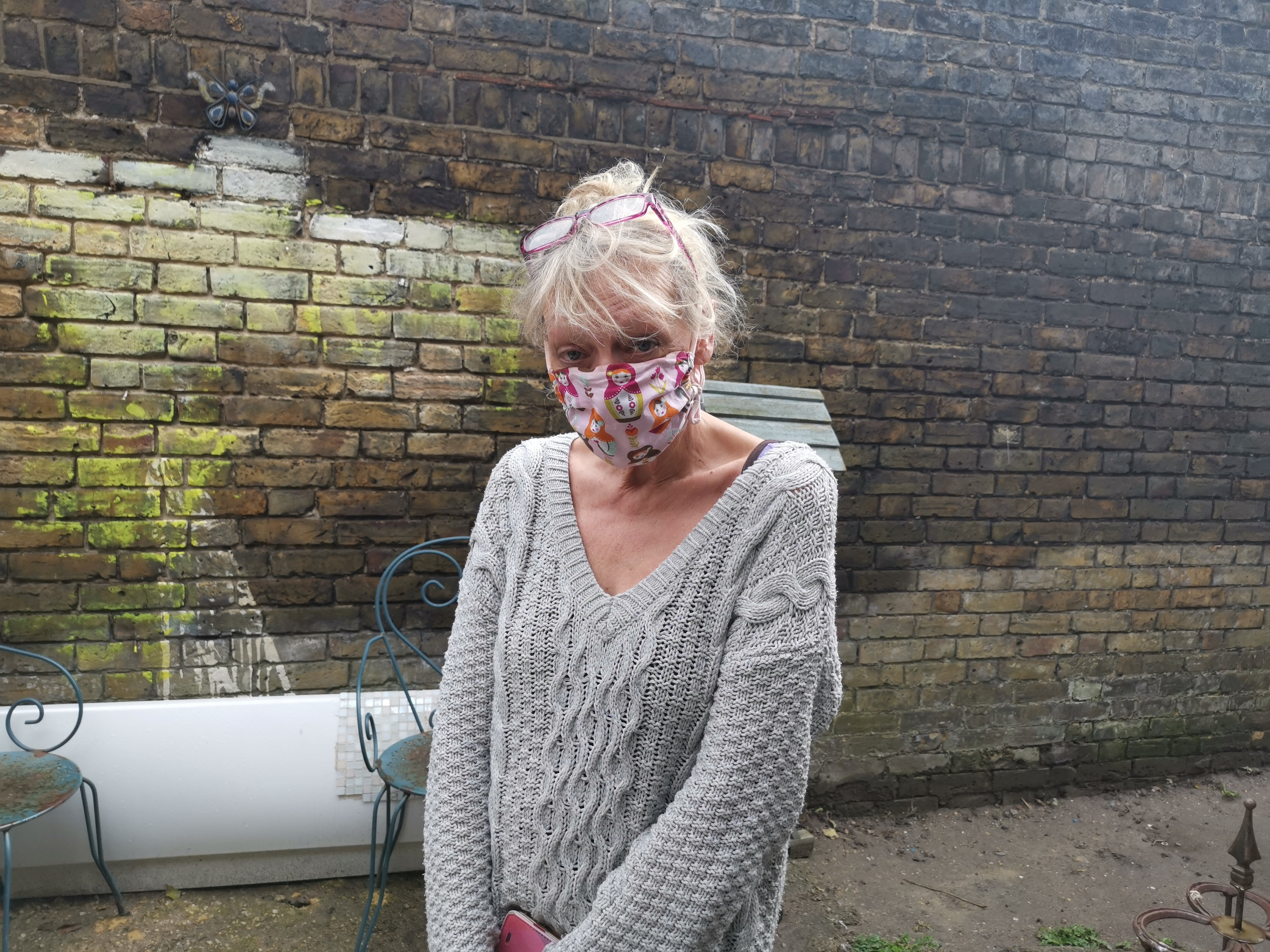 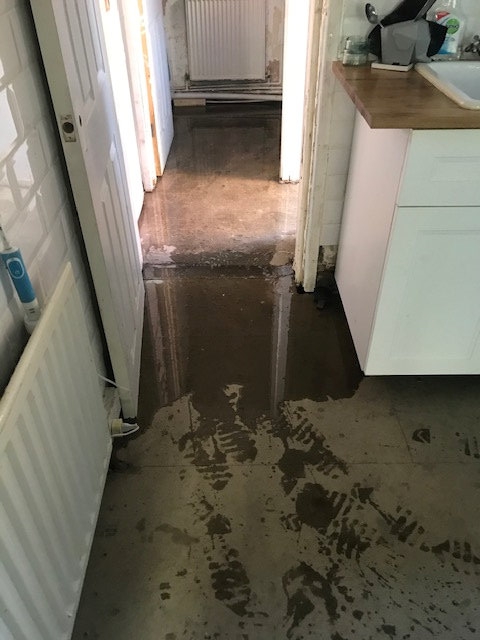 On March 4 she received a call from a neighbour telling her “not to look outside”.

She told Kent online: “Of course I did and there were tampons, wet wipes, faeces – it was so disgusting.”

“I’ve got a main drain in my garden and I’m technically the last house in the row as the one on the end is new.

“So I had everybody’s sewage from the other houses coming up and flooding into my house. The reality of that smell, there is nothing like it. I’m never going to stop washing my things.

“One night I slept in the house when the sewage was downstairs and all I kept dreaming of was sewage and rats.”

Ms Lacey-Smith called Southern Water, but ended up cleaning up the horror mess herself.

She explained: “I wasn’t going to sit there with all this sewage in my house.

“I thought by the time I wait for Southern Water to get here and a cleaning company to come, I might as well just do it.”

And despite the water company’s attempts to fix the drain, her home was flooded with faeces again just five days later. 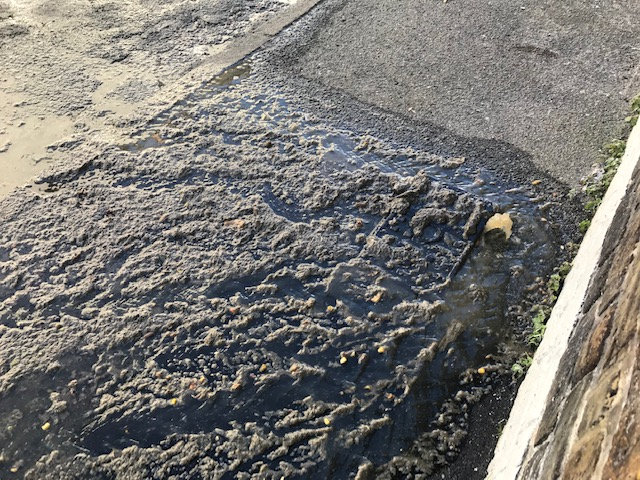 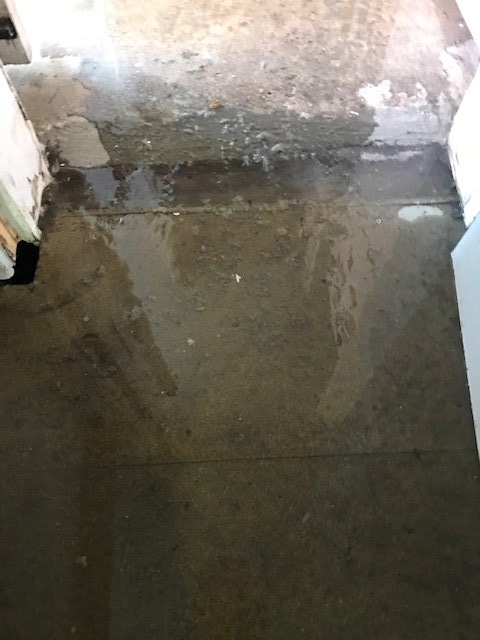 She said: “I spent the whole day sitting on the street, calling and calling.

“I wasn’t going to clean it up that time. It was a nightmare.”

Southern Water this time sent out a cleaning company, but she was still left to clean some of the destruction herself.

She explained: “I went round with a tissue afterwards and it got clogged up with sewage, it wasn’t clean.

“This is the problem – if I lived in a mansion or a half a million pound house it would all be sorted straight away and properly.

“But because I’m living in a road viewed as poor, things don’t happen quickly. There is no recycling here, the road needs fixing and there are issues with some of the houses. It’s not right.”

And yet again, two days later, sewage swept through her home a third time, leaving her in tears.

She said: “To be fair to Southern Water, they were trying, but then a woman from there called me on Saturday and said ‘are you ok?’ and I just broke down in tears. She’s been amazing.

“I’m not a natural complainer and I’m not a money-grabber – all I want is my fridge replaced, which was damaged by water, and anything else that’s been damaged – but I need to highlight this should it happen to others here.”

“Fortunately, I’m renovating and so thank God I didn’t have a new floor down already.”

A spokesperson for Southern Water explained the sewer blockage was caused by a large piece of wood.

They explained: “We’ve used tankers to manage flows and our Rainbow team is assisting residents who have been affected.

“Access to the relevant part of the sewer could only be gained from railway land and we needed permission from Network Rail to work which meant this went on longer than we would have liked.

“We hope householders will understand these exceptional circumstances.”