Woman, 60, mauled to death by roommate's three pit bulls as she tried to stop the raging animals fighting in front yard 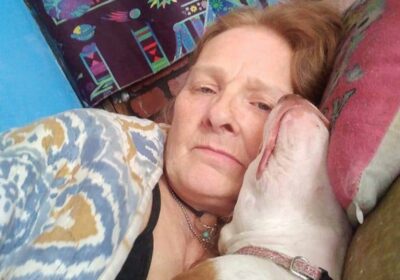 A WOMAN, 60, was fatally mauled by her roommate's three vicious pit bulls as she tried to stop the raging animals from fighting in the front yard, say cops.

Pennsylvania State Police said the pets have been euthanized after killing Rhoda Wagner. 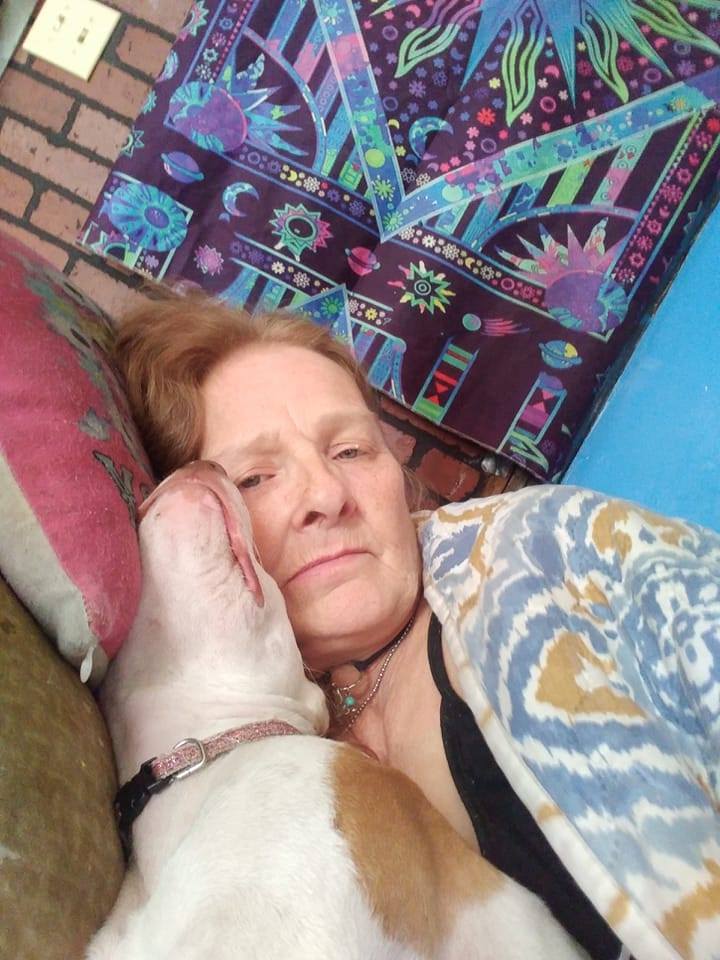 She was found dead in the front yard outside her home in Miller Township, reported Newsweek.

Paramedics and police were called by a passer-by, who saw Wagner's body.

Three dogs were running loose around her, cops said.

But when the emergency services arrived on the scene, Wagner was already dead.

Two of the dogs were seen standing around her remains.

The Newport woman had been caring for the pit bull terriers for more than a month before they attacked her, police added.

She was mauled after agreeing to look after Carla Mae Snow’s three pit bulls.

Her roommate told WHP TV: “Rhoda was a special person that would do anything for anybody and she loved her animals.

"We are actually under the impression the two dogs got into a fight and she was trying to break them up.

"I just want the whole world to know what she was and who she was – I just want everybody to know that she was a really, really heartfelt, special person."

She loves her dogs.

Snow allowed two of her dogs to be euthanized, despite being adamant that her dead pal wouldn't have wanted them to be killed.

The Perry County Animal Response Team helped capture them, and took them to the Humane Society of Harrisburg Area in Pennsylvania.

Snow told WHP: "I know if she would be alive today, we should not want to see pit bulls to be brought down any more than they already are.

"She loves her dogs. She was always sending us pictures of her dogs, taking a nap with her or babying her when she's sick."

Metro reports that the third pit bull was allowed to survive, and is being cared for by Wagner’s son.

The Sun Online recently revealed some of the world's most shocking dog attacks, with many people who survive canine attacks left with appalling life-changing injuries.

Man's best friend can also be the most dangerous with maulings and bites from rabid dogs to blame for the 25,000 deaths every year.

The US, which has four times the UK's population, has recorded about 4.7million dog bites every year.

Most are minor and can be quickly cleaned and stitched. 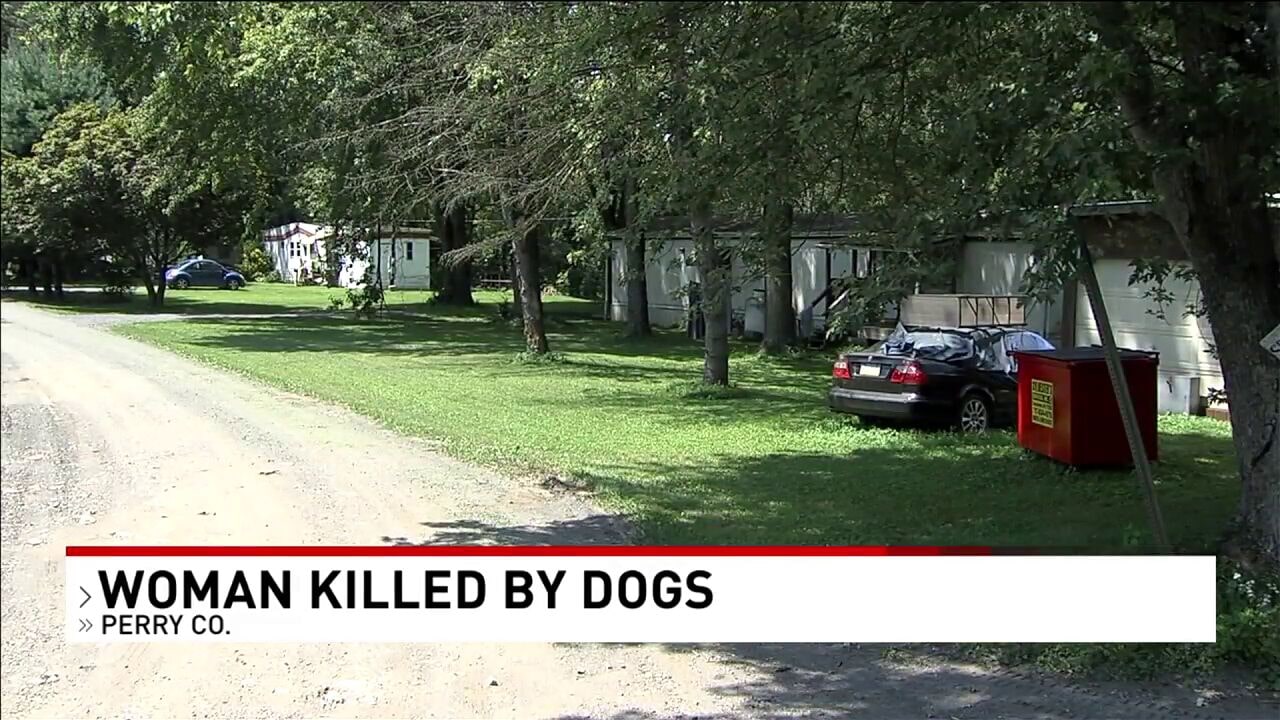 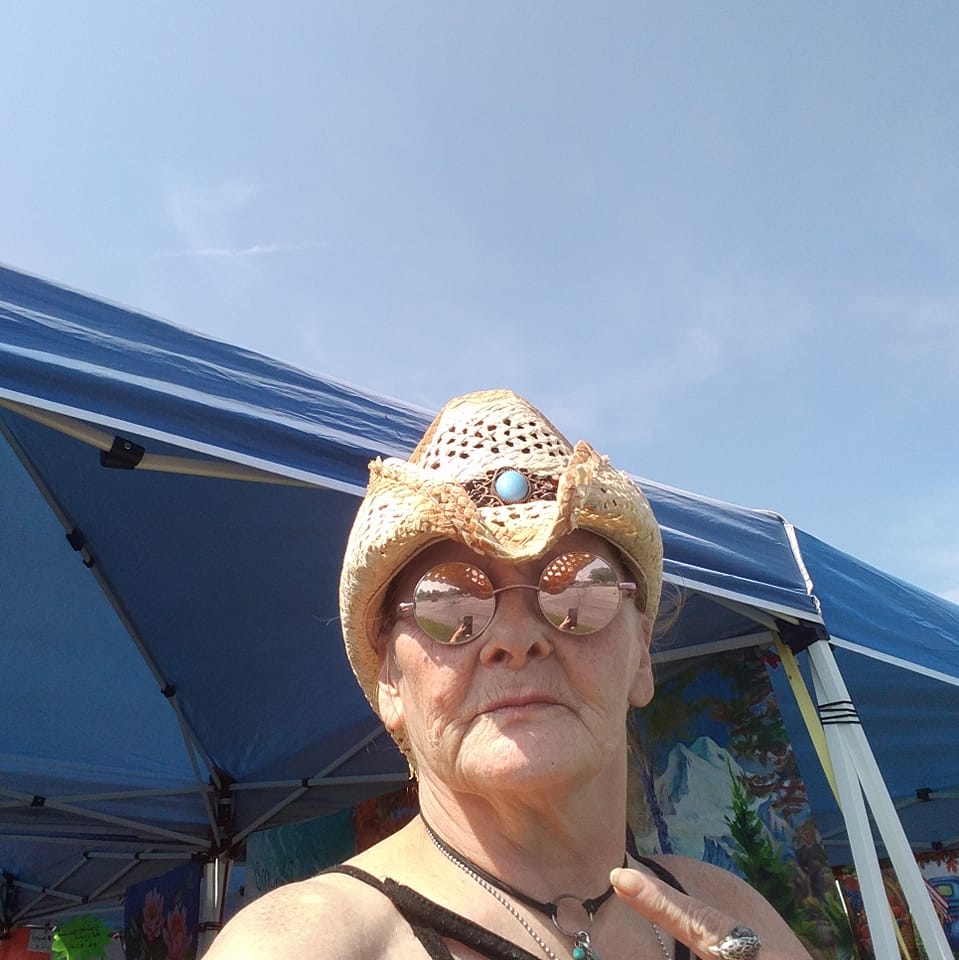