A WOMAN has been found dead at a property by distraught family members as a man was held for murder.

The man, who was known to the 57-year-old victim, was arrested for murder after she was tragically found dead in the Birmingham home. 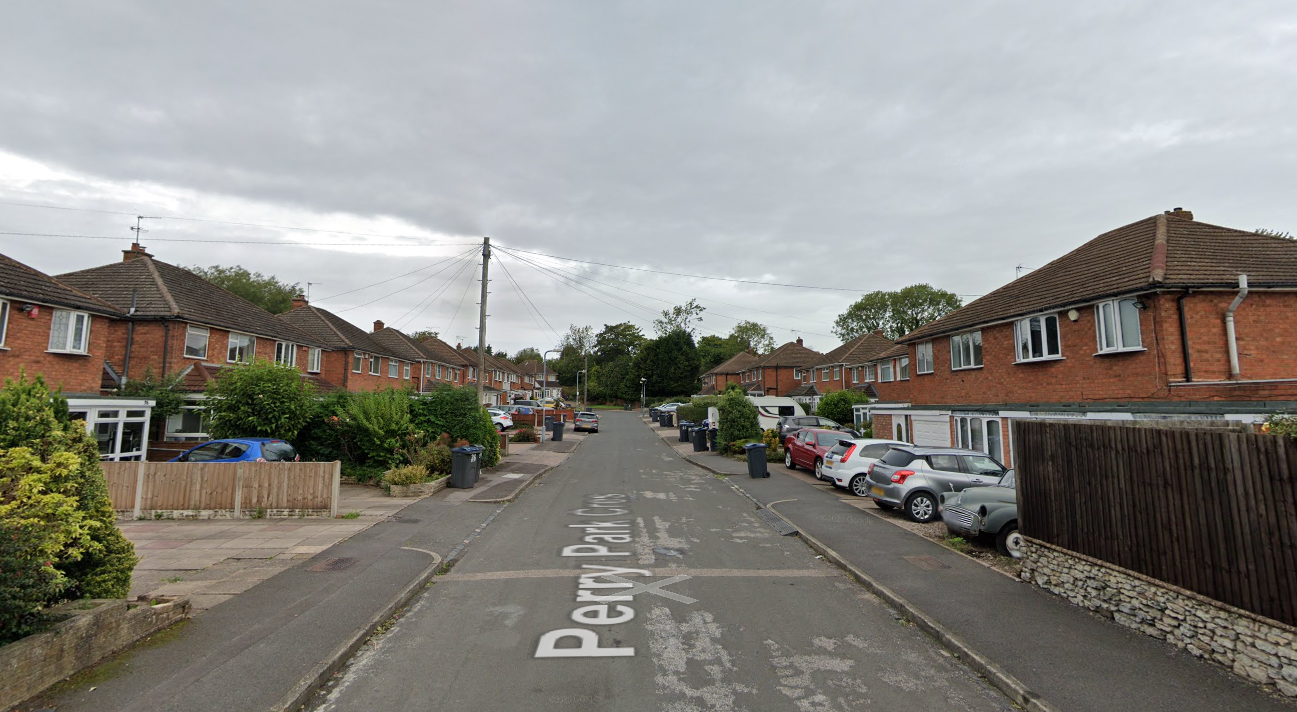 Cops were called to Perry Park Crescent at 1.30pm on Tuesday after the woman, 57, was found by family members.

The force said a forensic post mortem examination yesterday couldn't determine her exact cause of death.

Police arrested the 56-year-old man – who they confirmed was known to the deceased.

He has been released on bail while enquires continue.

THEY TOOT… THEY SCORE

Queen's Guard knocks over boy while on duty – but who is in the wrong?

Det Insp Adam Jobson from the force’s homicide team said: “Our thoughts are with the family of the woman, who are being supported by specialist officers at this really sad time.

“If anyone has any information, we’d urge them to contact us as a matter of urgency.”