Home » World News » Woman, 38, dies from coronavirus on plane – but ‘fellow passengers were NOT told’

Woman, 38, dies from coronavirus on plane – but ‘fellow passengers were NOT told’ A WOMAN died from coronavirus on board a Spirit Airflines flight in July, but none of her fellow passengers were informed about her cause of death, according to reports.

The 38-year-old, who suffered from asthma, was travelling home from Las Vegas to Dallas on July 24 when she began to struggle to breathe. 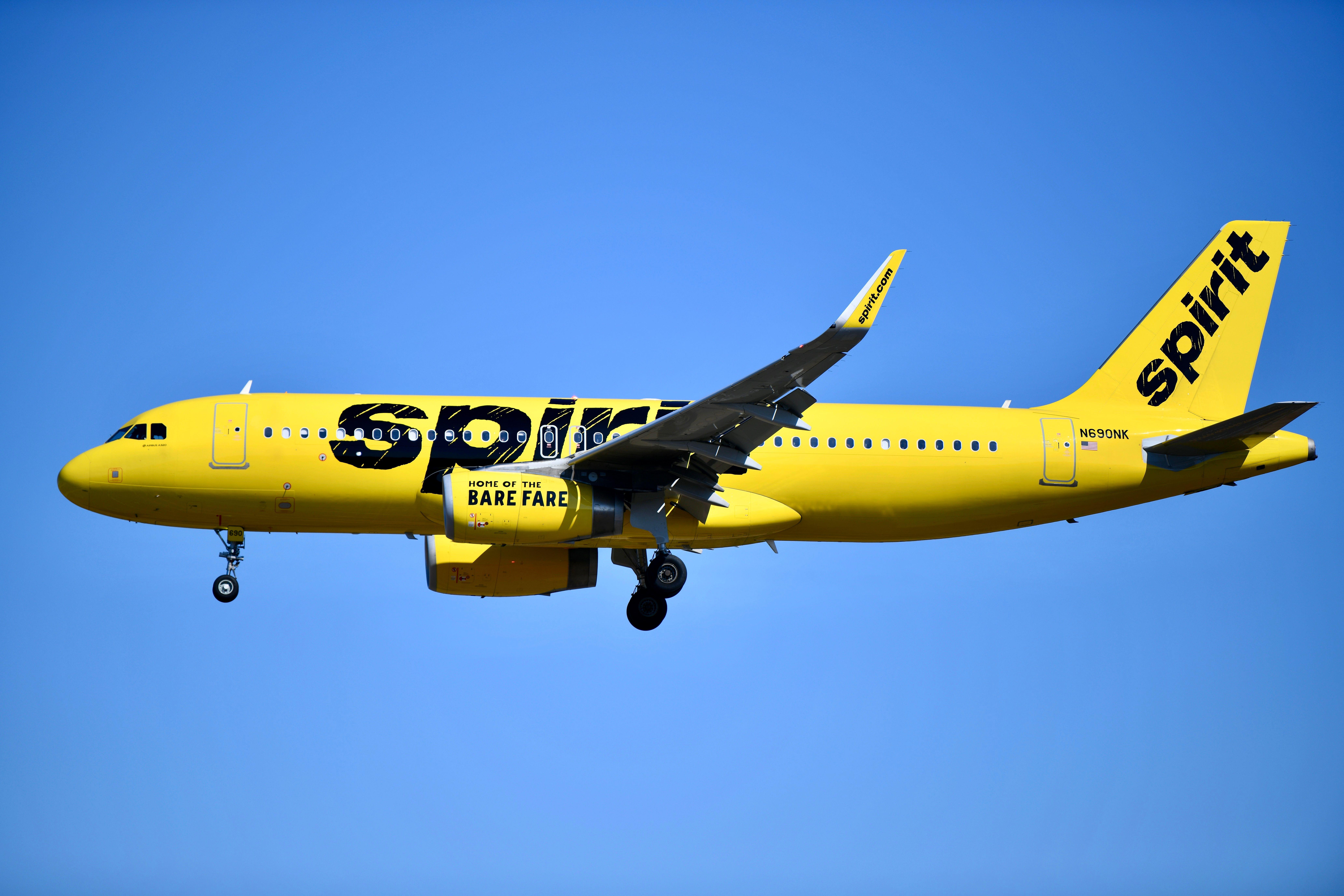 Her breathing difficulty began shortly after take-off, and neither her inhaler nor supplemental oxygen were able to ease her symptoms.

A member of the cabin crew also carried out CPR for so long that she lost consciousness herself.

The plane was rerouted to Albuquerque, New Mexico, where paramedics were waiting to treat the woman on a boarding bridge at the airport.

Revival efforts continued for several minutes, but the women was pronounced dead at the scene.

Investigators found within two days that the woman had had coronavirus at the time of her death, but none of her fellow passengers were informed, according to the Washington Post.

New Mexico's health department was reportedly informed about the woman's positive result by the testing lab, not by medical investigators, so did not learn that she had been on board a flight at the time of her death.

It meant that the department did not launch the normal tracing procedure with the Centers for Disease Control and Prevention (CDC).

Spirit Airlines says it told the CDC about the woman's positive diagnosis and received an acknowledgement but was never asked to pass on passenger manifests or other contact tracing information.

It is not currently clear how Spirit learned about the positive test, and the CDC says it has no record of being notified by Spirit.

Both New Mexico health officials and the CDC have acknowledged failing to investigate the case, the Washington Post reported.

The woman's cause of death and its circumstances only became public after Dallas County added her to their running count of coronavirus deaths on October 18.

Even then, officials declined to specify which airline she had been travelling with.

The incident highlights a potential lack of clarity about which of the possible local, state, and federal bodies are responsible for coronavirus cases identified on interstate and other flights.

Speaking to the Washington Post, Taylor Garland, a spokesperson for the Association of Flight Attendants, said: “The lack of a federal Covid-19 plan for aviation has been a problem throughout the pandemic.

“As a result of this inaction, there is a patchwork of policies and procedures that inevitably leaves gaps.”

It is not currently clear whether the woman knew she had coronavirus or even that she had been exposed to it when she boarded the flight.

Spirit also said its crews have been trained to identify passengers who are exhibiting relevant symptoms and may not be fit to fly.

"We also have a contracted medical provider for ground and in-flight expert medical assistance,” a spokesperson said.