Woman, 27, found dead at house in North Wales as man, 29, arrested on suspicion of murder 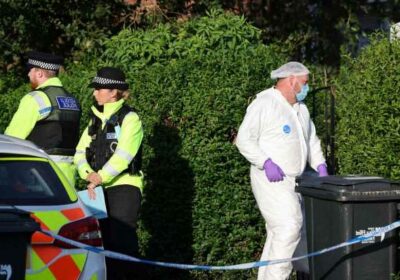 A MURDER probe has been launched after a 27-year-old woman was found dead at a house in North Wales.

Police said they were informed of an "incident" at a property in Chevrons Road, Shotton, shortly before 9.20am today. 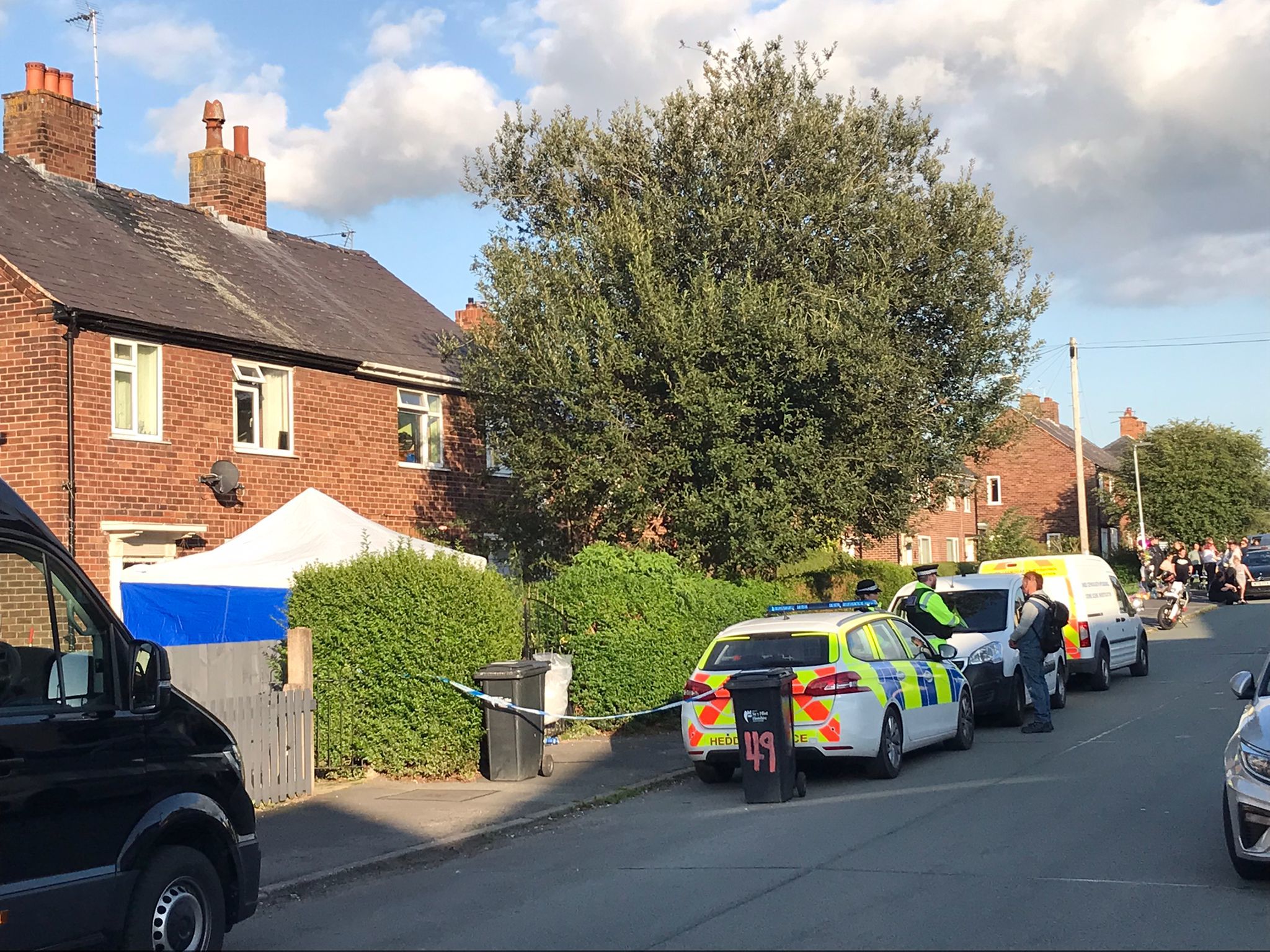 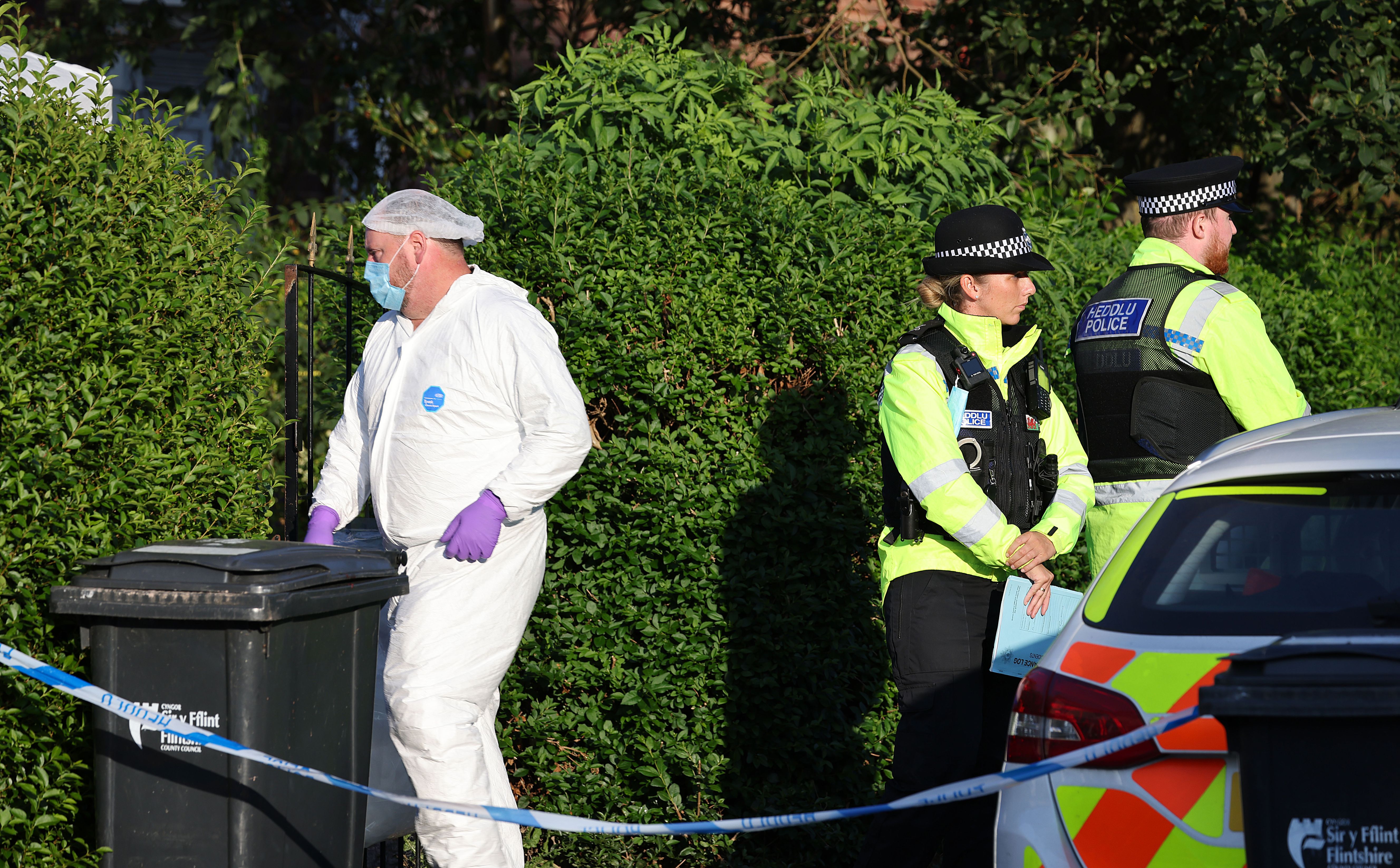 The woman was found dead at the scene and a 29-year-old man was arrested on suspicion of murder a short time later.

Detective chief inspector Jonathan Salisbury-Jones said:"We would like to reassure the public that there is no ongoing threat to the wider community.

"Specially trained officers are supporting the family of the deceased."

Officers are now appealing for anyone with information to come forward by calling 101 or online quoting reference number 21000594238. 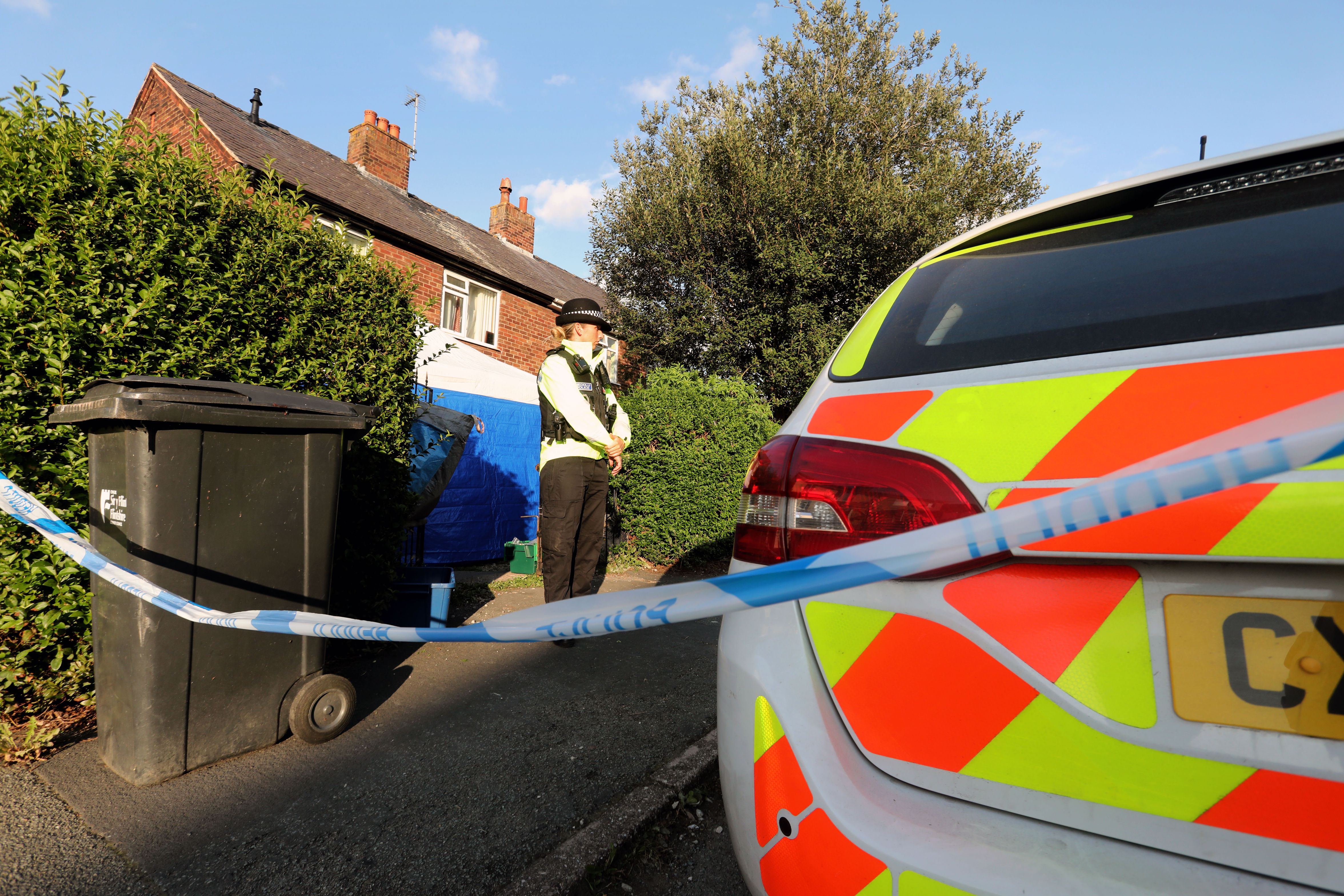