Home » World News » Woman, 25, charged with murder after man in his 50s found dead at home

Woman, 25, charged with murder after man in his 50s found dead at home 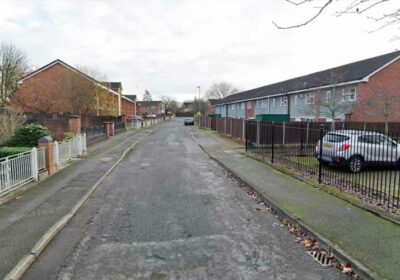 A 25-YEAR-OLD woman has been charged with murder after a man in his 50s was found dead at a house in Manchester.

Police rushed to the property in Droitwich Road at 12pm on August 30 after a report of concern for the man's welfare. 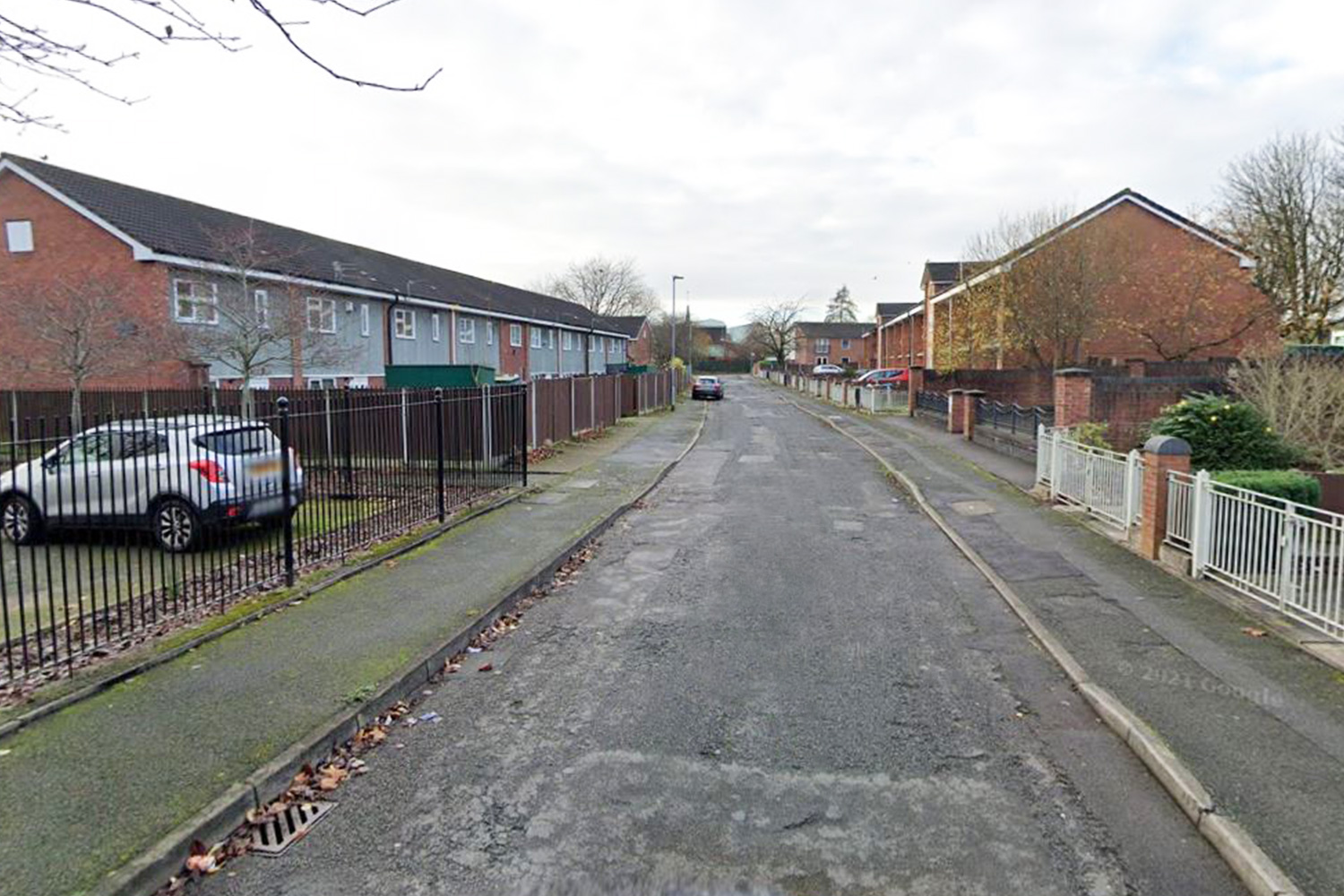 Cops yesterday arrested Charlotte Dootson in connection with the death of Mohammed Mukhtar and she has since been charged.

She has been remanded in custody ahead of an appearance at Manchester and Salford Magistrates' Court today.

A Greater Manchester Police spokesperson said: "Officers attended a property on Droitwich Road, Manchester, but despite the best efforts of emergency services a man in his 50s – who has since been formally identified as Mohammed Mukhtar – was sadly pronounced dead at the scene.

"Charlotte Dootson of no fixed abode has been charged with murder."

But he urged anyone with information to come forward.