Winter weather 2021: What do forecasters predict? 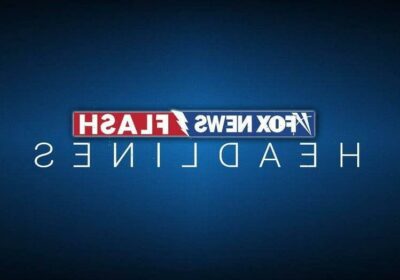 As days become shorter and temperatures plummet, the winter season approaches once again.

Last winter, extremely cold air chilled the nation, and a deadly storm left millions without power in Texas, killing more than 200 residents. Some reports estimated the death toll to be even higher.

This season, meteorological winter begins on December 1, concluding at the end of February 2022.

Forecasters have already made early predictions that the La Niña weather phenomenon will shape weather patterns this winter.

According to NOAA (National Oceanic and Atmospheric Administration), La Niña climate patterns have stronger trade winds, pushing warm water toward Asia and upwelling increases off the West Coast, bringing cold and nutrient-rich water to the surface of the Pacific Ocean.

The cold Pacific waters push the jet stream – narrow bands of strong wind that generally blow from west to east across the globe, including two polar jet streams and two subtropical jet streams – northward, which tends to lead to drought in the southern U.S. and heavy rains and flooding in the Pacific Northwest. 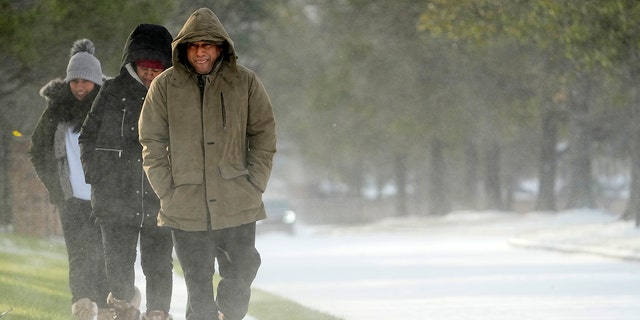 Any thaw would come weeks later, AccuWeather added, with a heightened risk of nor’easters at the end of the season.

The northern Plains and Great Lakes are also anticipated to have a colder and snowier winter, with the first rounds of lake-effect snow beginning in late November and December.

In the southeast and southern Plains, December is expectded to be mild, AccuWeather said, with the first frost happening later than normal.

There is the potential for another major cold snap across the southern Plains around late January or in February, but “not something on the historic level” that was felt in Texas.

While severe weather will loom throughout the season over the southern U.S., sending rain and thunderstorms over the Mississippi and Tennessee valleys, the Southeast’s Atlantic coast is predicted to experience drier-than-normal conditions.

Alternatively, the Pacific Northwest will have a wet winter, with early storms forecast to end wildfire season in the region and aid in fighting the historic western drought. 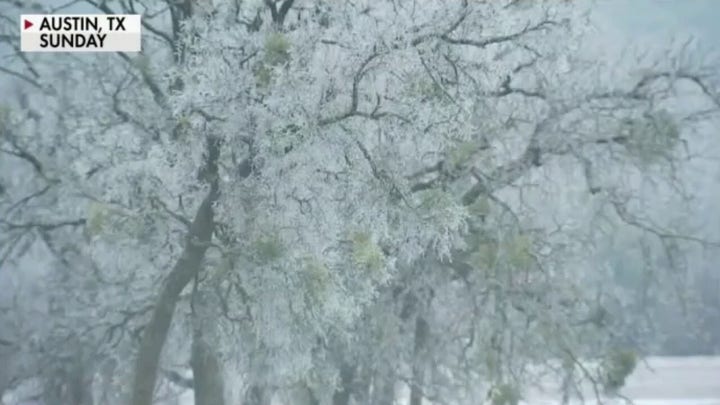 Lastly, AccuWeather said that the Southwest will not see early-season precipitation, allowing wildfire season to continue into December.

That said, California’s prospects for rain are predicted to increase in January, and the Golden State and the Southwest will reportedly feel milder-than-normal conditions this winter, though some periods of cold weather cannot be ruled out in addition to the chance of precipitation for the interior Southwest.

In its own forecast, the 2022 Old Farmer’s Almanac similarly announced that winter 2022 would be a “Season of Shivers” with below-average temperatures and snow for New England, the Ohio Valley, northern parts of the Deep South and southeastern New Mexico.

The publication noted that, while temperatures from eastern Montana through the Dakotas and northeastern Colorado would be relatively normal, snowfall there would be above average.

To the west, the Old Farmer’s Almanac said the Pacific Coast and Southwest would feel the cold as well, though most areas would remain relatively dry.