A WIFE who claims she caught her husband having sex with his mom told cops she “always had suspicions” of their incestuous relationship, according to police documents.

Lori Lavoie told her cousin that she had caught her naked husband Tony Lavoie having sex with his biological mother, Cheryl Lavoie, on a couch in the Massachusetts home they all shared in May. 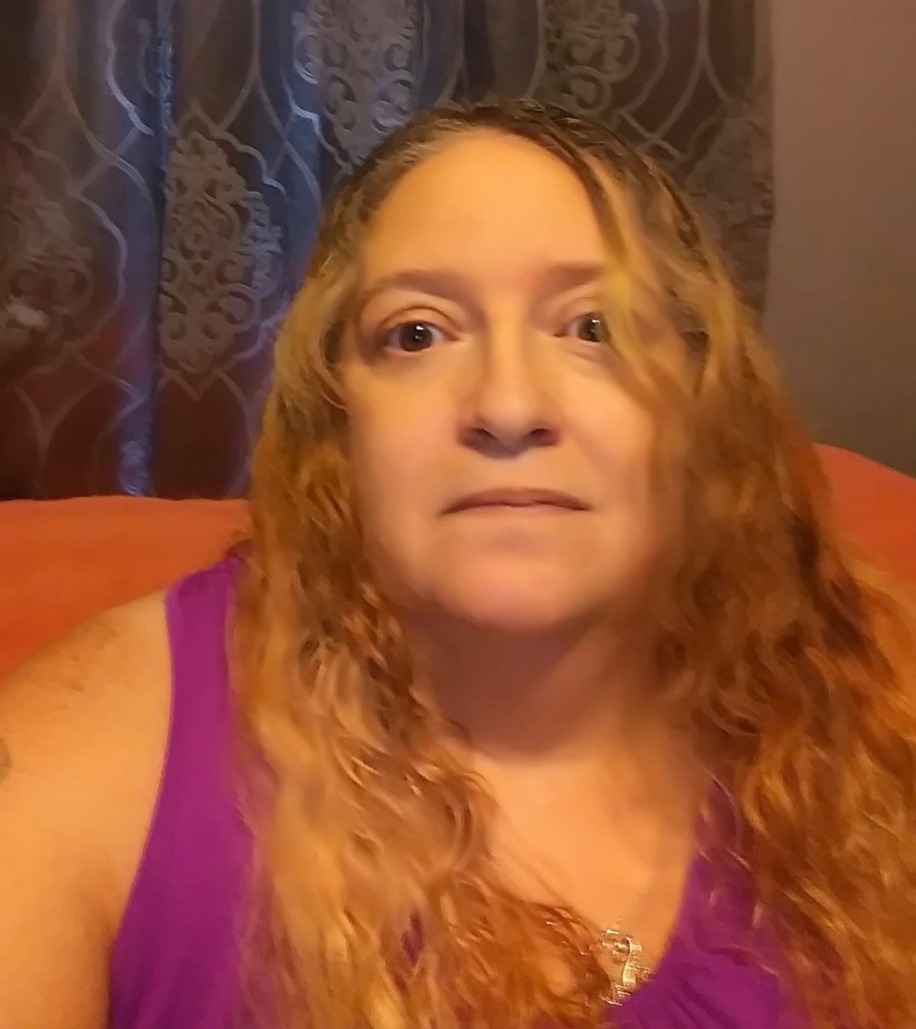 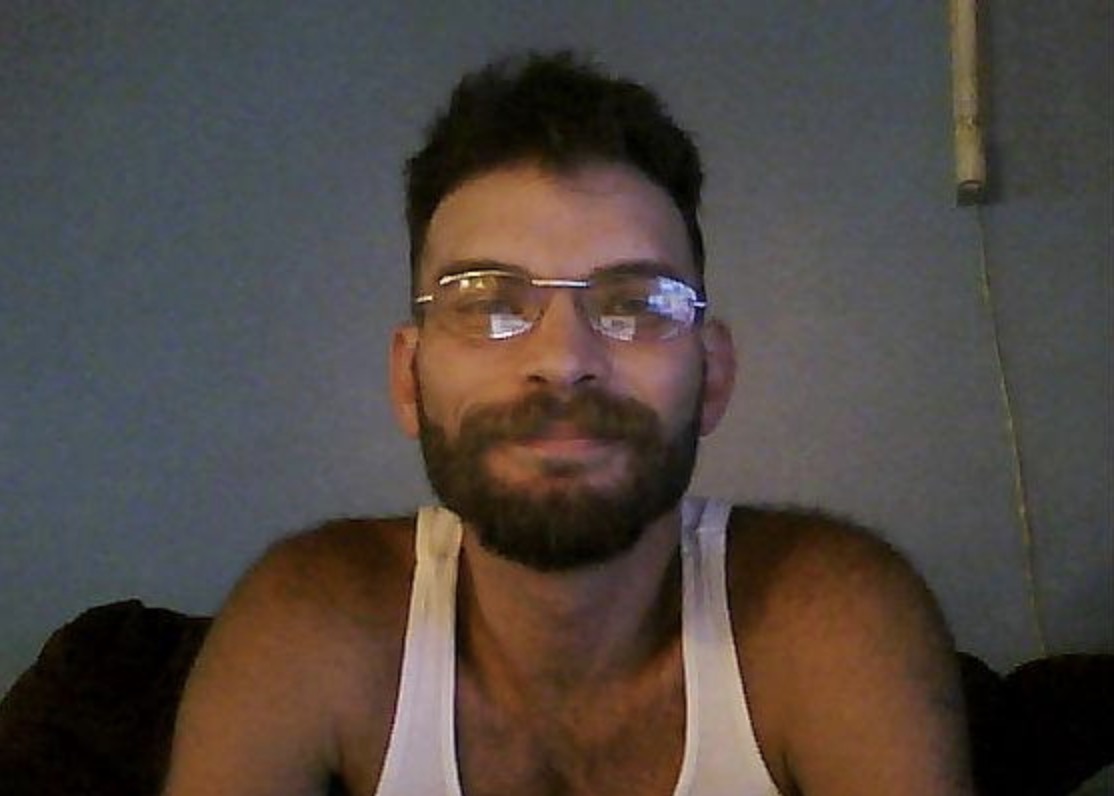 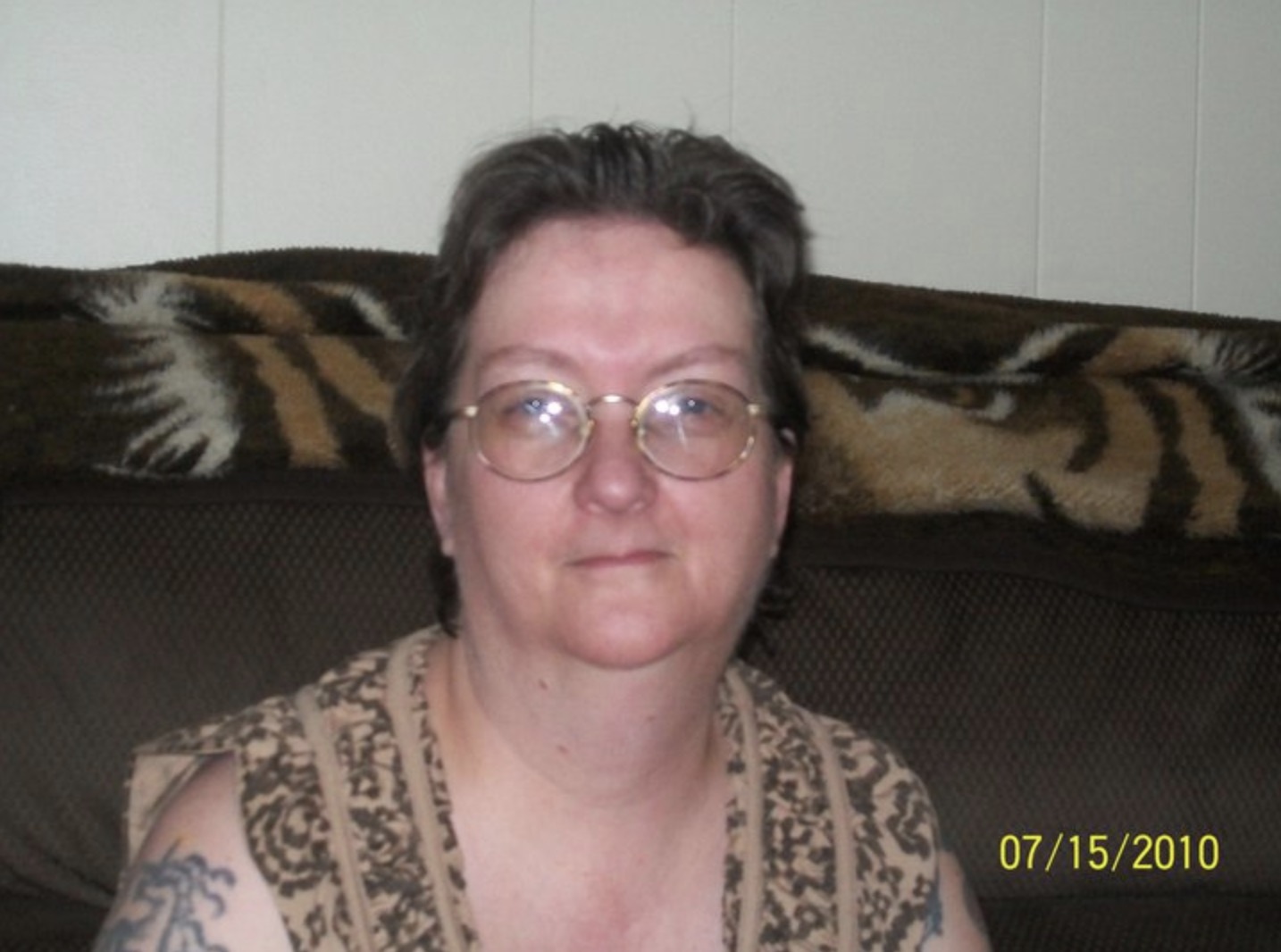 When cops arrived, Lori told them about her shocking discovery and how she immediately went into her room and “closed the door” before calling cops and then her cousin for support.

“Lori then stated that she always had suspicions of the two of them having an intimate relationship,” Fitchburg Police Officer Mark Kaddy described in his police report, obtained by news.com.au.

The police report reportedly also reveals that Lori had been told of something that had raised her suspicions, though the reason still remains unknown.

Cheryl, 63, and 43-year-old Tony both separately confessed to having “consensual” sex, cops claim, and were arrested for felony incest charges.

Kaddy said he asked Tony what happened, who reportedly responded: “I don’t want to talk about it, I made a mistake and I am embarrassed enough as it is.’”

Cops then told Tony about Lori’s claims that she had walked in on the pair having sex.

“Yes we did have sex, it just happened,” Tony allegedly responded.

Cheryl, when questioned, allegedly told cops that she was on top of her son when Lori walked in, the documents claim.

“Myself and my son have gotten a lot closer over the last few months and we just had sex after we were kissing,” Cheryl allegedly told cops.

The pair were arraigned last week and released on their own recognizance – but were ordered by a judge to stay away from each other.

Both Tony and Cheryl have pled not guilty and are set to report back to court on Oct. 27.